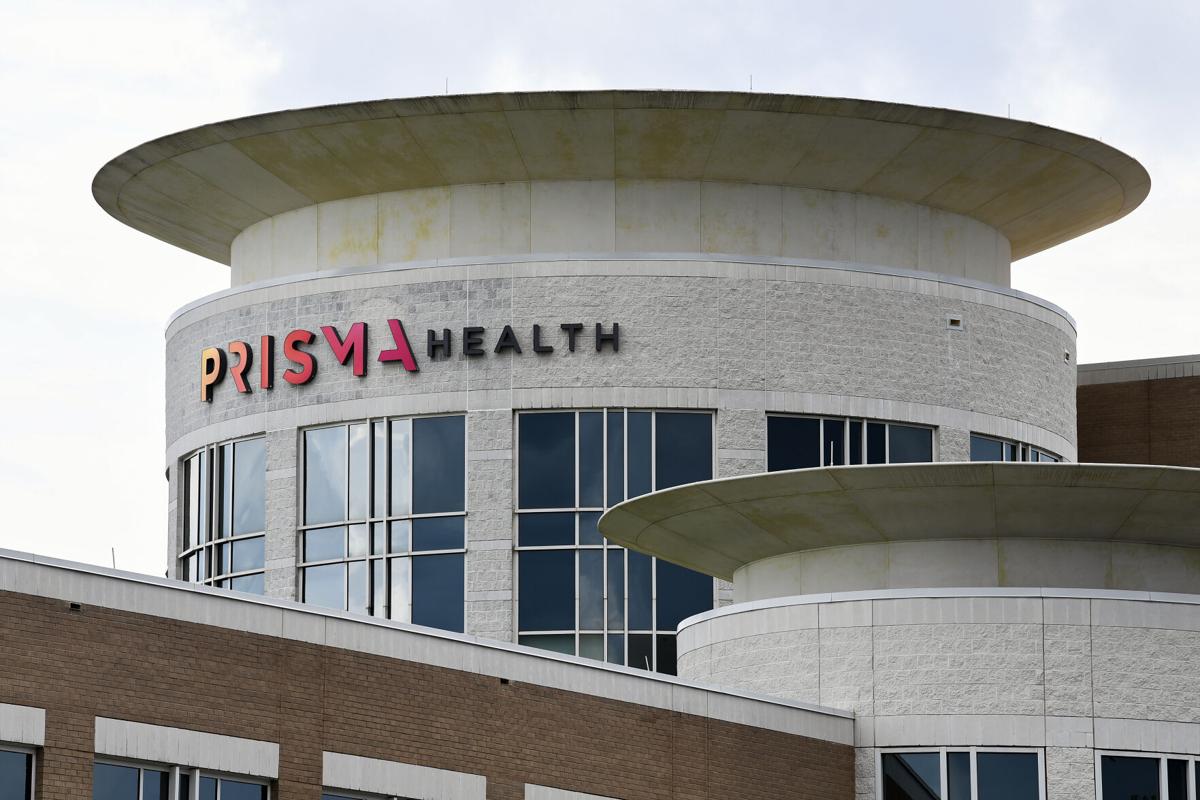 Prisma Health in Greenville on Friday, July 30, 2020. File/Bart Boatwright/Special to The Post and Courier 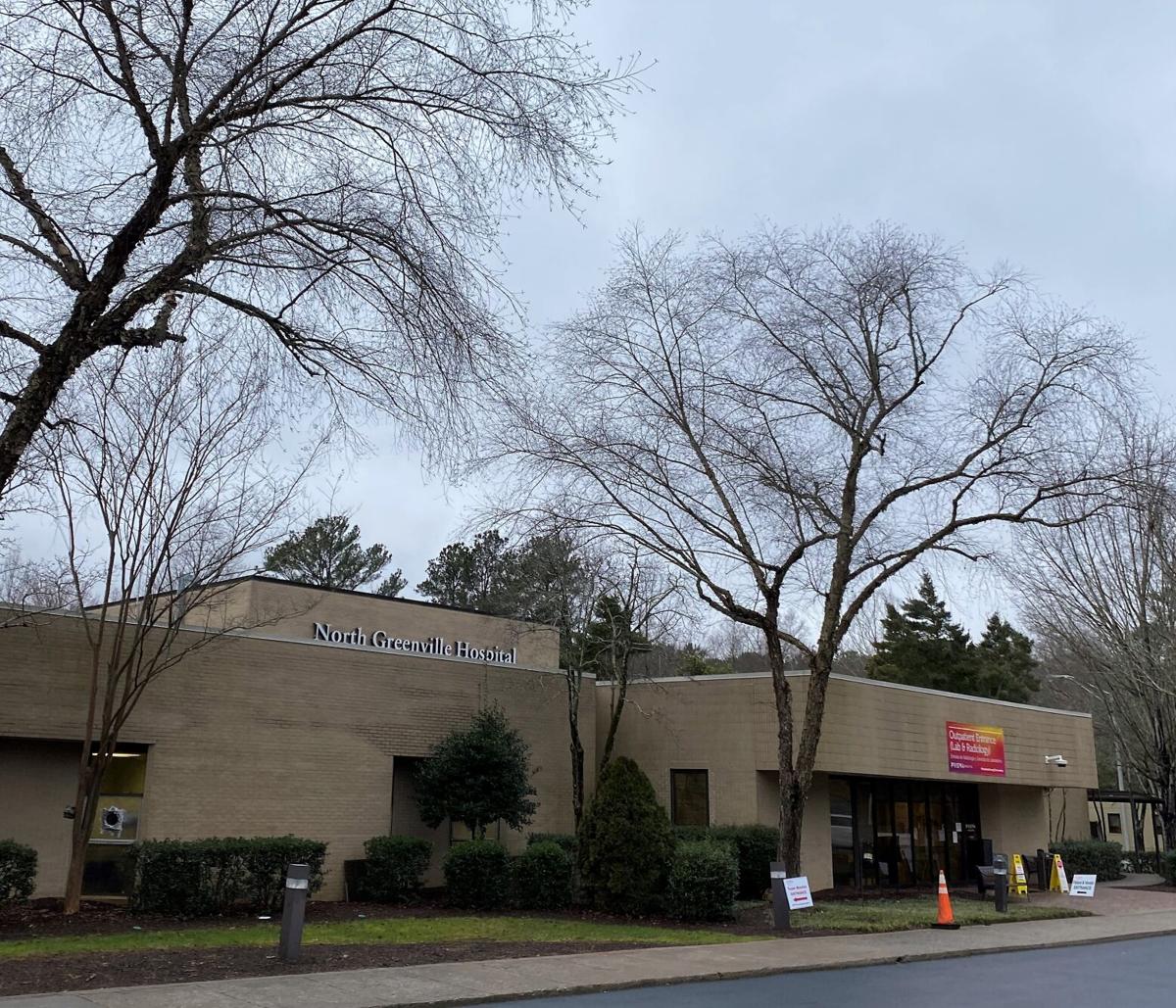 Prisma Health's North Greenville Hospital on Monday, Feb. 15, 2021. The hospital closed its emergency room in April 2020 when it redirected inpatient care at the site to acute COVID-19 patients. Citing low traffic before the pandemic, the hospital system announced on Nov. 5, 2020, that it would not reopen the emergency room. Anna B. Mitchell/Staff 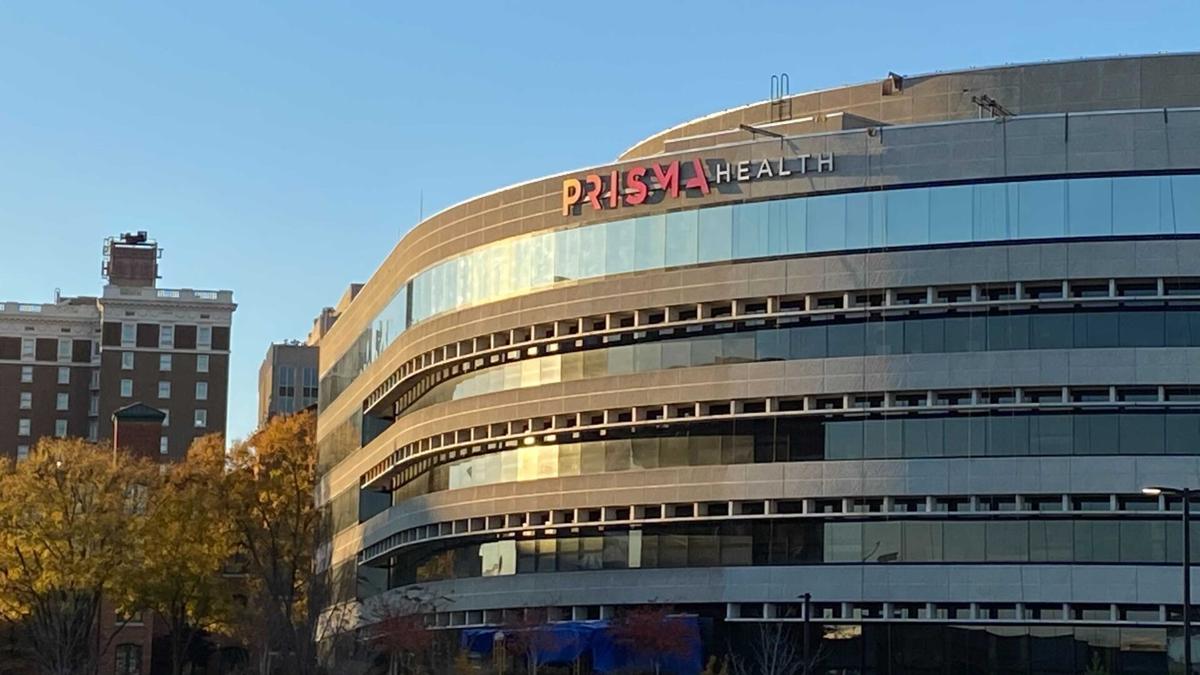 Prisma Health said it's readying for the arrival of a COVID-19 vaccine and has applied to be the distributor in the Midlands. File/Ryan Gilchrest/Staff 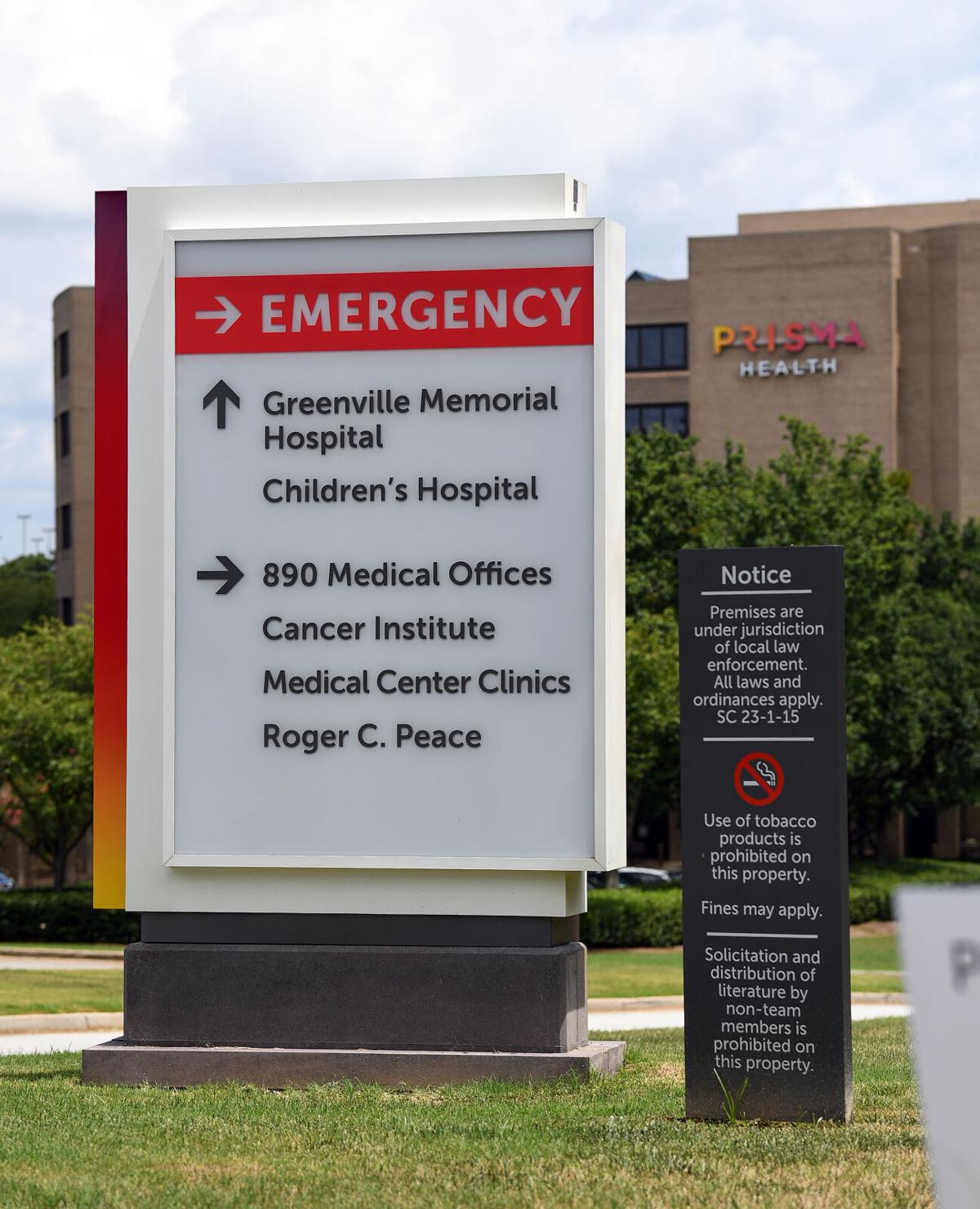 Prisma Health in Greenville on Friday, July 30, 2020. File/Bart Boatwright/Special to The Post and Courier

GREENVILLE — South Carolina's largest health care system made a strong case Feb. 26 that it has held up its end of the bargain this past year to increase access to high-quality affordable care in the Upstate.

But some area lawmakers say they want more financial information from Prisma Health before they'll believe it.

Prisma Health's primary audience at the meeting was its landlord: the state-appointed Greenville Health Authority (GHA), a public board that owns more than 20 facilities from which Prisma Health offers care across Greenville County.

About 20 people crowded into a conference room on the top floor of Prisma's downtown Greenville headquarters as Prisma Health executives and top medical personnel presented more than 30 slides, each one loaded with stats on topics such as insurance reimbursements, charity care, perinatal care for Hispanic families, coronavirus care, psychiatric care, virtual care and emergency care in Travelers Rest.

"So taking all that into consideration, I believe that Prisma Health has met all the lease obligations," Prisma Health Chief Operating Officer Greg Rusnak said.

But missing from the slides was data on Prisma Health Upstate's financial position relative to the sprawling, $5.6 billion system's statewide operation, which stretches from Orangeburg to Oconee.

Area lawmakers Mike Burns and Garry Smith have said they believe Greenville dollars are propping up operations in the Midlands by as much as $100 million a year. Prisma Health officials told The Post and Courier on Feb. 26 they have no idea where the lawmakers are getting that figure.

"How do we know we're getting our bang for our buck?" said Smith, R-Simpsonville.

GHA board members nodded when Prisma doctors explained the low foot traffic at North Greenville Hospital that precipitated the closure of an emergency room there. They nodded again when Prisma executives explained they are taking a wait-and-see approach with psychiatric care, hiring more mental health personnel and expanding home-based care before returning to a plan to build a new mental health hospital.

One GHA board member, Michael Smith, complained that the lease committee needed more regular feedback from Prisma during the year in order to make informed decisions about the lease.

"You've overwhelmed us with statistics and data," Smith said, and Prisma officials committed to meeting more often during the year.

The happy vibes ended, however, in the meeting's final minutes when the chairman of the Greenville County legislative delegation — Smith, stood to speak.

"One of the axioms that I always used in my career is this: People do what you inspect, not necessarily what you expect," Smith said in a 10-minute critical speech directed at the GHA board. "It is not their responsibility to inspect themselves. It's your responsibility to inspect them. That's what we're looking at you as our delegated appointees, for this board, to do."

Of Prisma's outsized influence over the GHA board since the health care system's merger about four years ago with Palmetto Health in Columbia, Smith said "the tail has been wagging the dog."

Stacey Mills, the GHA's board chairman, said he was caught off guard by the criticism Smith turned toward GHA members.

The GHA board has asserted much more control over its operations in recent months, changing its bylaws to exclude anyone from Prisma serving as the board's president, as was the case until earlier this month, hiring its own attorney and taking control of the GHA's $1 million in annual operating revenue from Prisma.

"I thought the questions were going to be directed to Prisma seeing as it's their report today," Mills said.

In answer to Smith's arguments, which included GHA exerting yet more control over Prisma's spending and facility choices, Mills said that would be an overreach. Although several GHA board members voiced their disagreement with the move, Prisma was within its rights in late 2020 when it withdrew its certificate of need for an emergency room at its North Greenville Hospital in Travelers Rest, he said.

The certificate of need, or CON, is granted by the S.C. Department of Health and Environmental Control, which regulates health care facilities in the state.

"Our responsibility was not to be involved with that," Mills said.

Smith countered that Mills should re-read the wording of GHA's enabling legislation to check on that.

It was an awkward moment of disagreement because Smith and other members of the legislative delegation essentially control who gets on the GHA board in the first place.

One board member acknowledged after the meeting that board members can be fired, but it is unlikely.

Smith said after the meeting that the law is clear when it comes to public-private partnerships and that GHA, as a governmental entity, cannot delegate or cede its authority to Prisma when it comes to providing quality health care to the people of Greenville County.

Smith was one of several local and state lawmakers who objected to the Greenville Health System's merger and conversion into a private nonprofit four years ago.

GHA board member Fred Carpenter said he knows that many members of the Legislature statewide remain sensitive to how that merger will ultimately play out, adding that everyone knows Greenville's old health system was financially stronger than the one in Columbia. But, he said, where he disagrees with Smith is on how Prisma operates.

"Prisma is a private nonprofit corporation run by a board of directors, and things like applying for or pulling a CON application is totally in their purview," Carpenter said. "The GHA owns the assets and leases them to Prisma. We wouldn't have a role. I wouldn't imagine there's a court in the land that would say we would have a role in applying for or pulling the CON."

Prisma Health leases more than a dozen publicly owned buildings — including Greenville Memorial Hospital, as well as medical campuses in Greer, Simpsonville, Travelers Rest and at Patewood on the east side — from the GHA. In coming weeks, that lease will be up for review.

Prisma's Rusnak said after the meeting that Prisma Health has two regional boards — one in the Upstate and one in the Midlands — that oversee the quality of care in each market. A third main board oversees fiduciary responsibilities for the operation as a whole.

"They make the decisions about what services we are offering," Rusnack said.