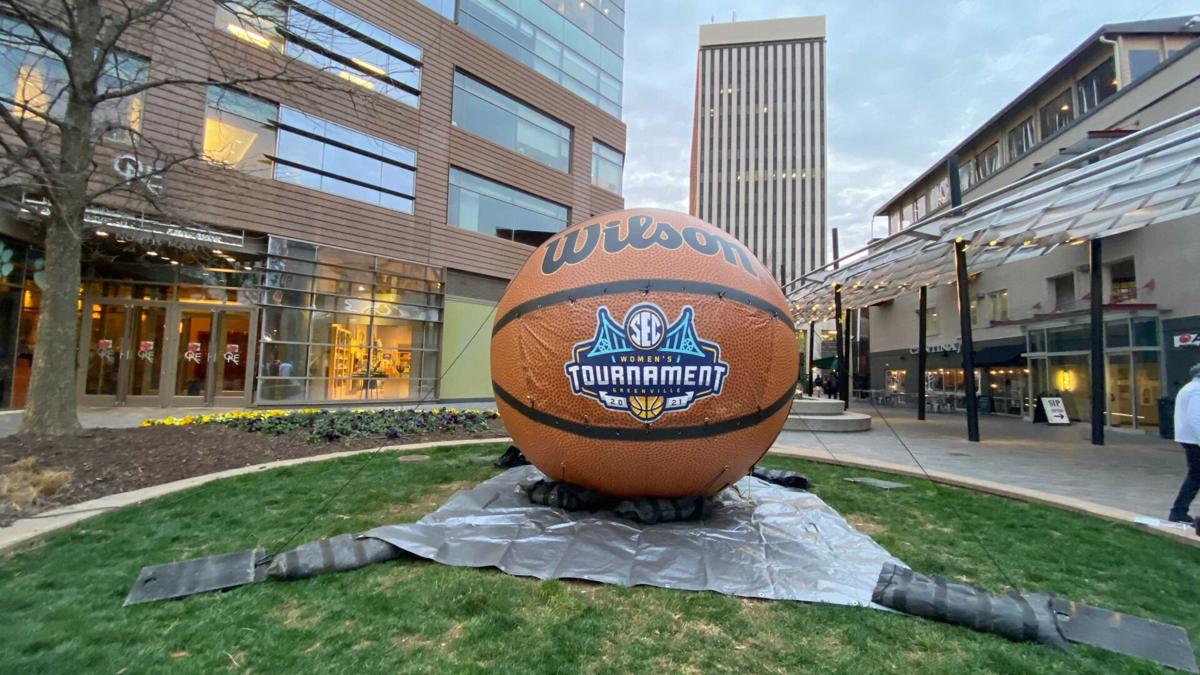 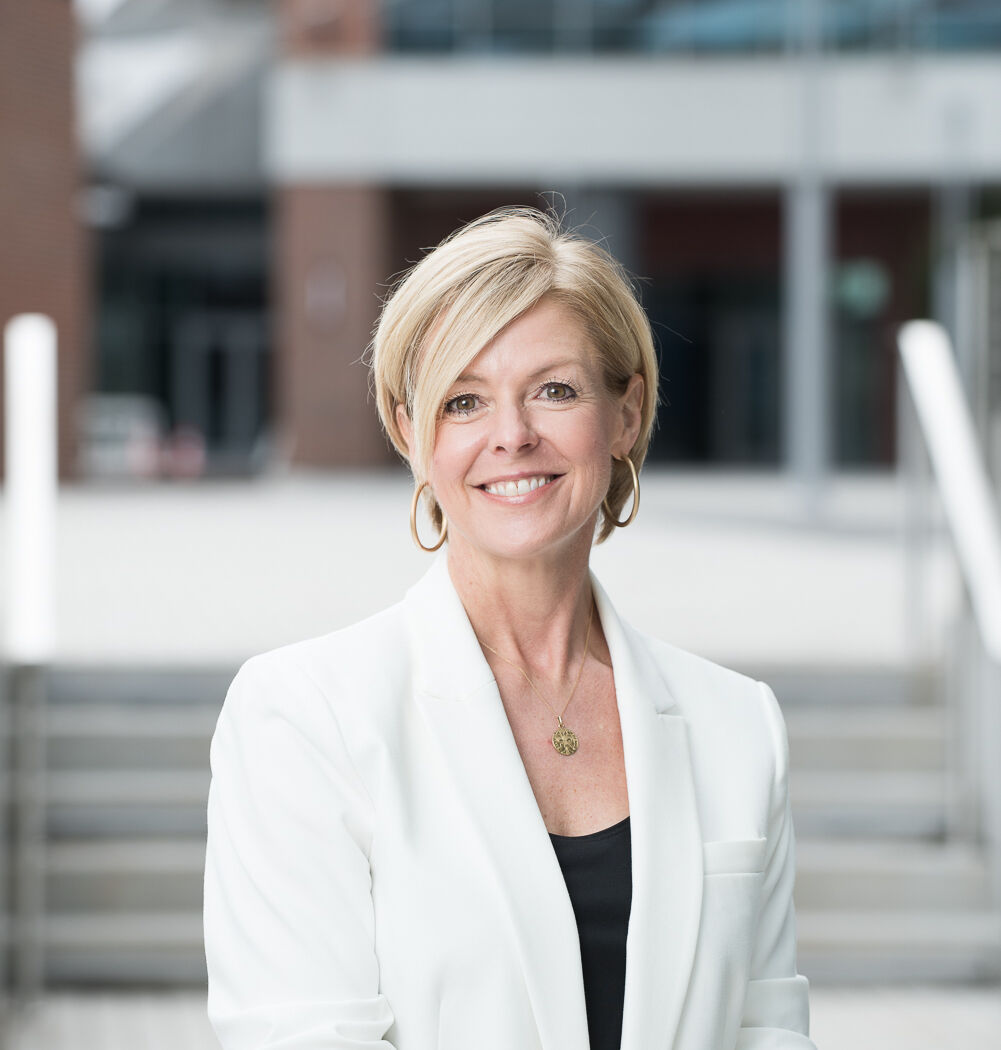 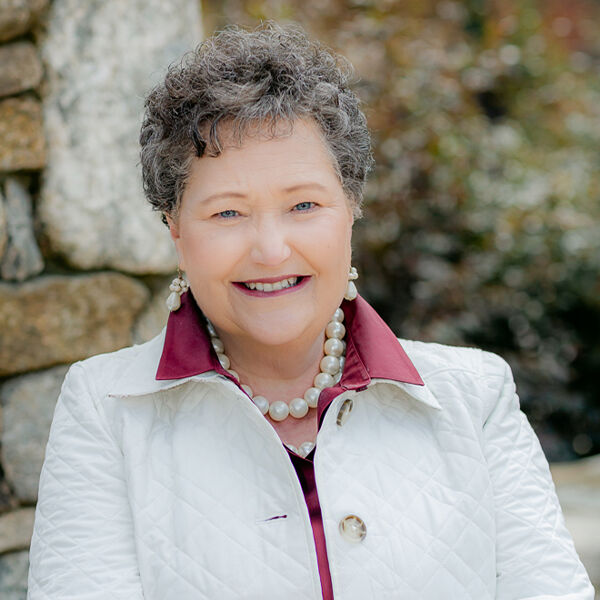 The Southeastern Conference women's basketball tournament is in Greenville at Bon Secours Wellness Arena starting March 3. The event runs through the weekend.

Tickets are still available — even for the March 7 final — and can be purchased here. Seating is limited due to COVID-19 protocols and the system will automatically distance parties. "Pods" of tickets up to eight seats are available.

The arena is well-practiced in handling limited seating for sporting events at this point, having hosted several Greenville Swamp Rabbits hockey games. This is Greenville's fourth time in five years hosting the tournament.

Texas A&M is the top seed. South Carolina (19-4) is the No. 2 seed and won't play until Friday, March 5, at 6 p.m. against the winner of the Missouri-Alabama game on March 4. South Carolina has won the tournament five of the past six seasons, including last year in Greenville.

The annual Air Service Quality awards were announced March 1. The accolades go to airports across the world. Portland International Jetport was also honored in the same category at GSP.

Hartsfield-Jackson Atlanta International was one of two airports in North America honored in the 'over 40 million passengers' category. GSP and ATL were the only airports in the southeast named in the 'best airport' categories.

"In recent years, the airport has received numerous awards of excellence from industry organizations for our restaurants, retail stores, amenities and marketing activities," said GSP president and CEO Dave Edwards in a news release. "However, we are humbled to be recognized with such a prestigious award by the customers who have chosen GSP to meet their air travel needs."

The South Carolina news you need to know.