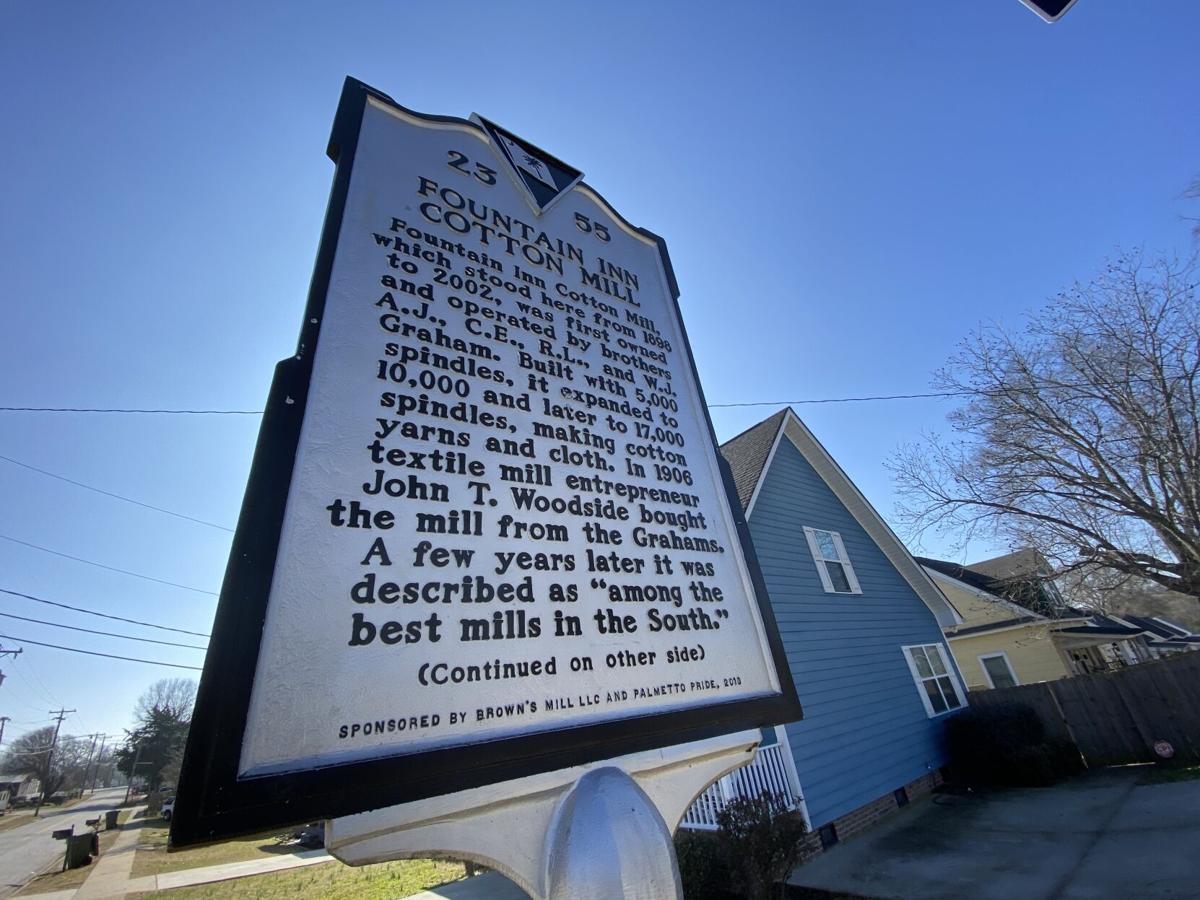 A marker in a Fountain Inn mill village tells the history of Woodside Mill, which was demolished in the early 2000s. 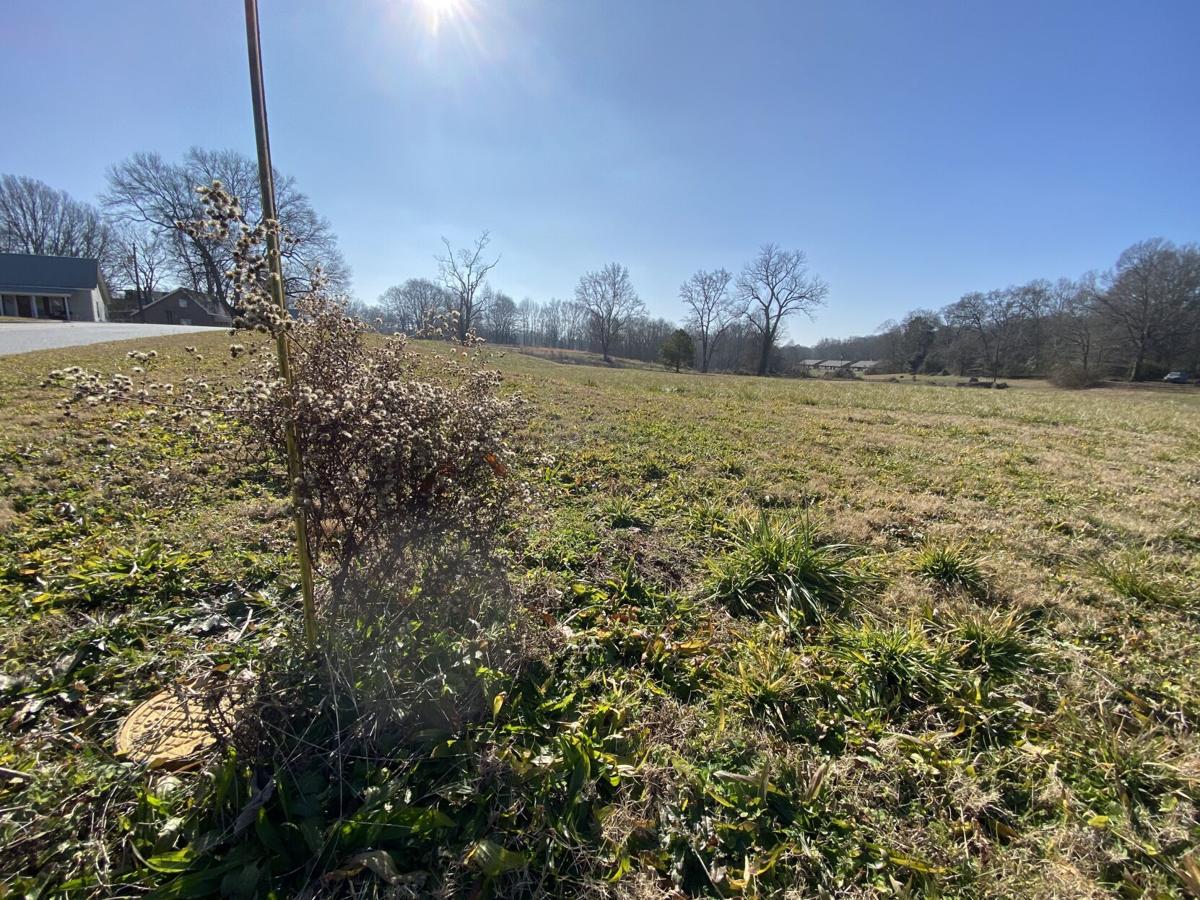 The site where Fountain Inn's Woodside Mill once stood has been vacant since the plant was razed in the early 2000s.

Little remains on the site that once housed Fountain Inn's Woodside Mill to hint at its former life as a bustling textile plant.

The mill village that was once home to hundreds of Woodside's employees is still there. A historic marker stands among the squat houses and tells the story of the cotton processing plant, previously known as Fountain Inn Cotton Mill, that once served as the town's engine.

But on the land where the mill itself once stood, only weeds, grass and trees remain.

On Monday, the city posted a request for proposal on its website seeking bids from developers with the "capacity and expertise to develop a residential and commercial tract," to construct the "Woodside Village." Proposals are due by noon Feb. 26.

The three adjacent properties where the project would be built total roughly 41 acres and sit near the intersection of Fairview Street and Diamond Tip Boulevard on the edge of Fountain Inn's downtown. One property is privately owned and the city owns the other two.

The privately owned parcel is currently up for sale, but the owner will, "participate in the review of proposals and consider offers," alongside the city before accepting any offers, the RFP stated.

The RFP said the city would give preference to bidders who had experience in projects with "a mixture of uses, unique architecture and inviting gathering spaces." Companies with a history of doing affordable and workforce housing, as well as infill projects, are also encouraged to apply.

The mill that once sat on the property was shuttered in the 1980s and razed in the early 2000s. It first opened in 1898 and, at one point, housed 17,000 spindles for manufacturing cotton cloth and yarns, according to the historical marker.

Mayor GP McLeer, who previously lived in the nearby mill village, said he is hopeful the coming project will be a positive addition to the city.

"What we have right now is a great opportunity," he said.

Fountain Inn leadership has planned to develop the properties for years and built infrastructure such as sewer lines and a road several years ago with that in mind. The city initially approved the RFP earlier this year but the coronavirus pandemic delayed its release.

It is unclear exactly what the new development will include, but McLeer said it would likely be a mix of commercial and residential space.

"It's going to be a very public process," he said. "It's going to have a lot of eyes on it, including the community, and I'm really excited about the potential."

Fountain Inn park to be revitalized after years-long push by church, community