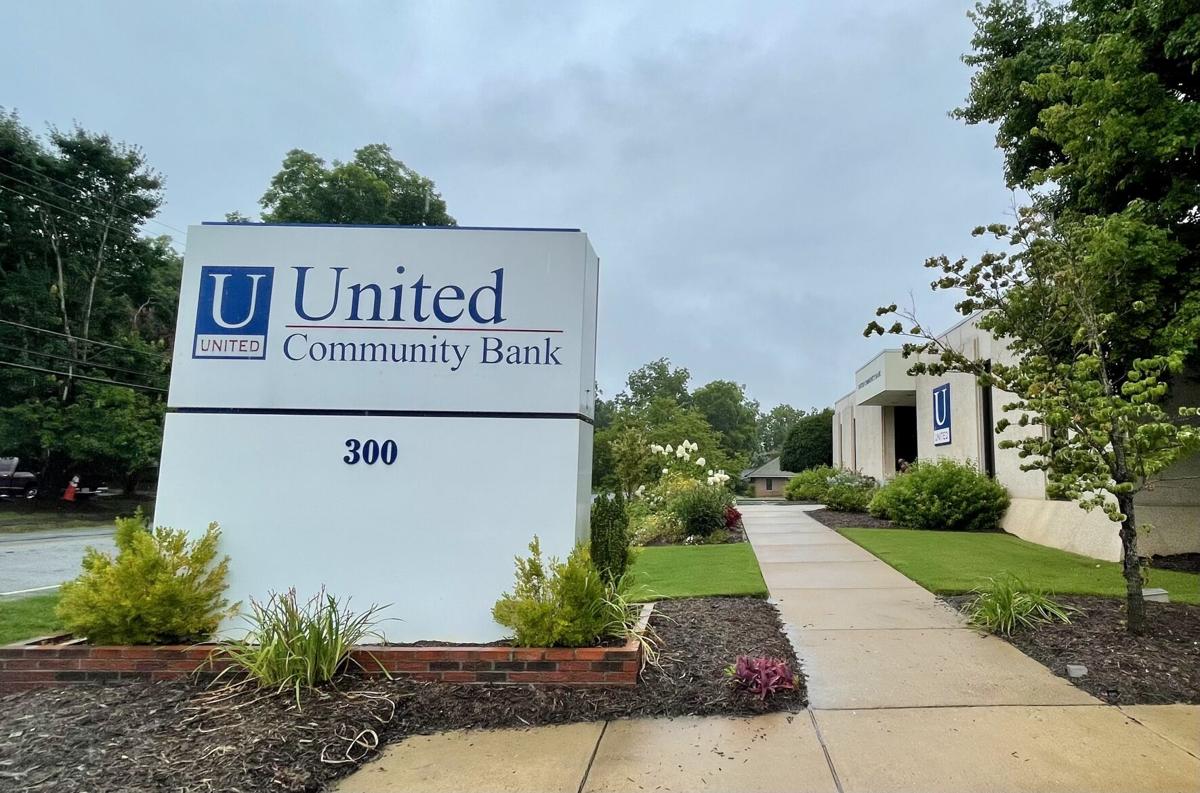 One of the branches of United Community Bank, the largest bank headquartered in South Carolina. Stephanie Mirah/staff 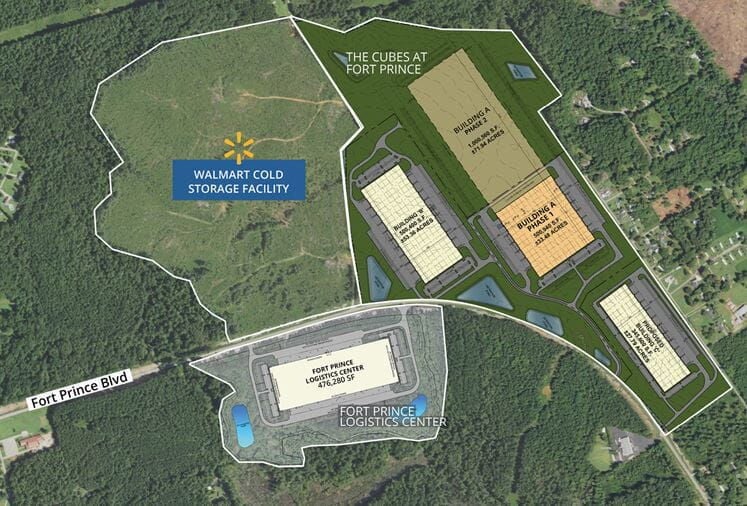 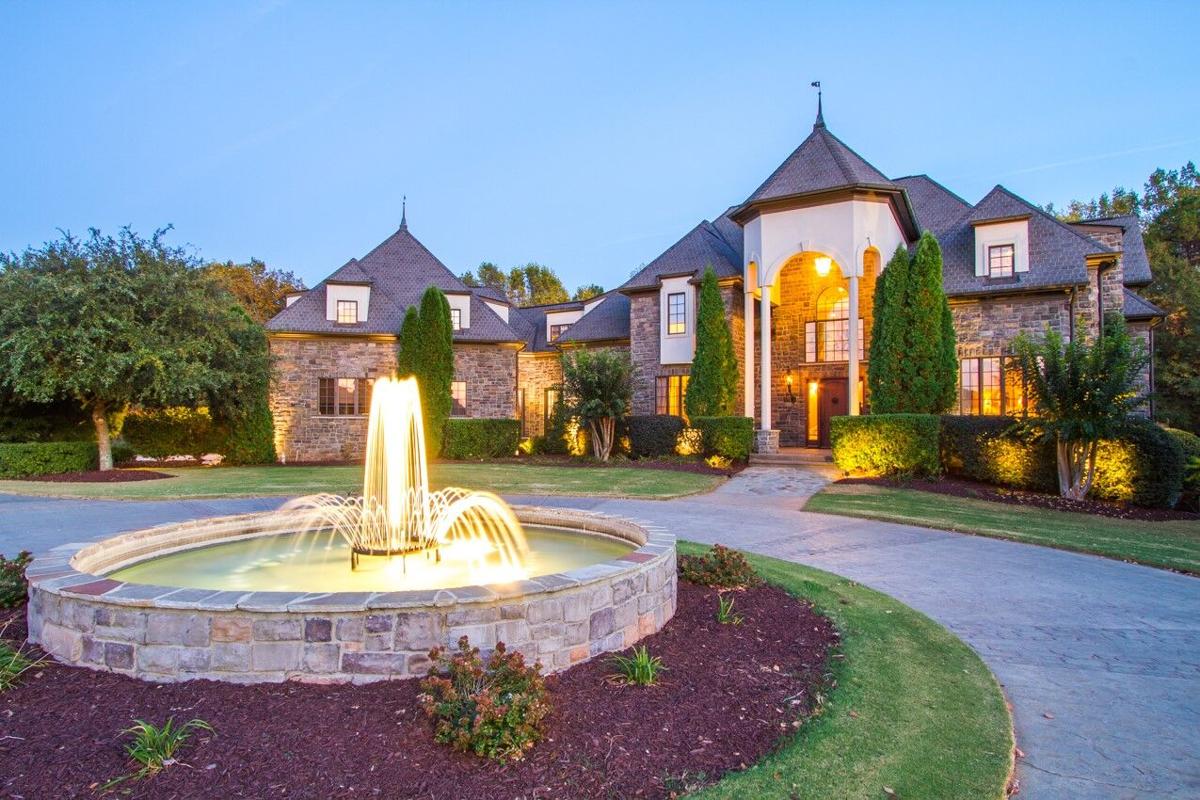 A five-bedroom house for sale at 104 Wood Stream Way in Williamston for $1,795,000. Provided/Cindy Fox Miller & Associates 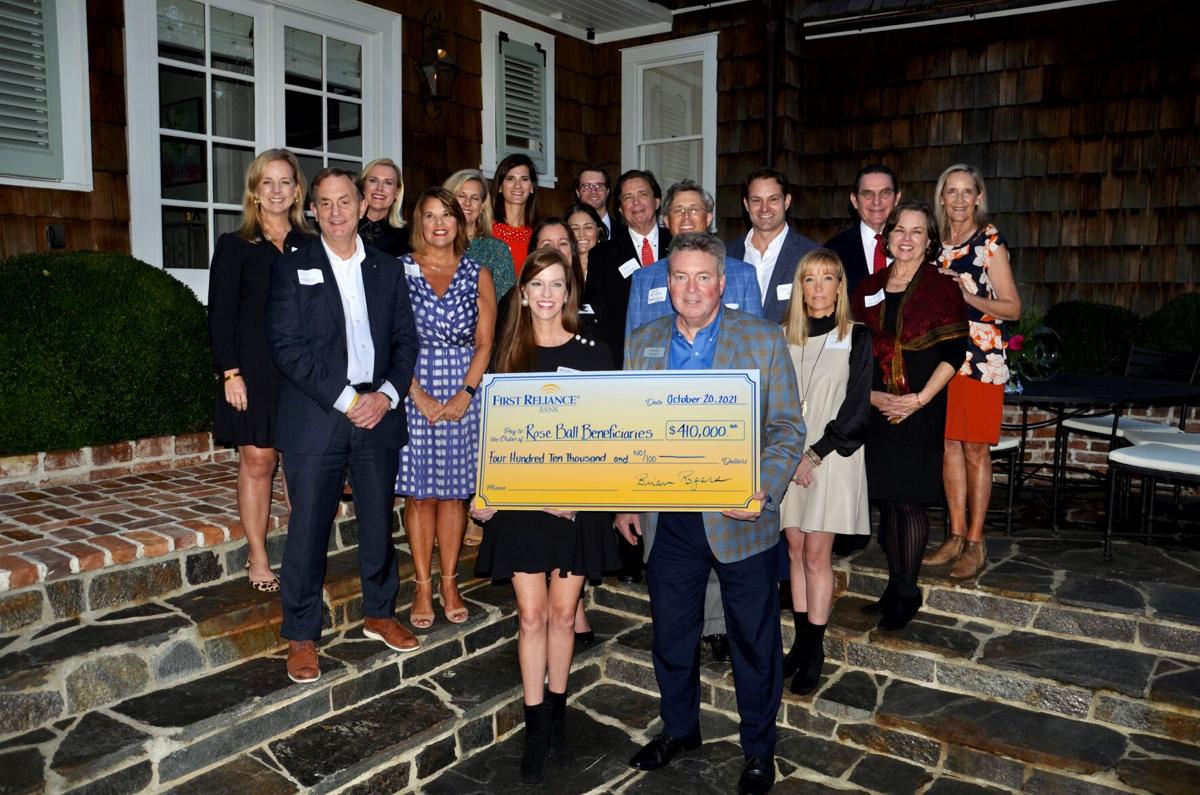 The 2021 Rose Ball rasied $410,000 at its annual charity event in Greenville. Half of the proceeds will be gifted to Bon Secours St. Francis Health System and the other half will be divided between 11 charitites. Provided/Hughes Agency

Walmart's largest distribution center yet will be built in Lyman by 2024, bringing 400 jobs to the region and an investment of $450 million. The retail giant announced its expansion into the Upstate on Oct. 19.

The project was codenamed "Project Replay" while the deal was being finalized. Walmart purchased approximately 200 acres of the 750-acre Fort Prince Industrial Park, according to a Colliers release. The industrial park is located at 200 Fort Prince Rd. in Spartanburg County.

The new facility will continue Walmart's mission of using more automation and technology in its distribution centers. Its first automated grocery distribution center was announced in 2018 in Shafter, Calif. The technology used in the Shafter location is "closest to the technology that will be incorporated at the Spartanburg County facility," a media representative for Walmart told The Post and Courier.

More details about the jobs available at the distribution center will be released once construction begins, the media representative said. Walmart has four distribution centers in South Carolina, as well as 122 retail stores and more than 34,000 associates.

United Community Bank plans to sublease an additional 10,000 square feet of office space downtown to accommodate new employees while it builds its headquarters in downtown Greenville.

CEO Lynn Harton told The Post and Courier in a wide-ranging interview that the bank is currently negotiating a lease and did not disclose the location. Harton expects the bank may have to lease a few more small spaces over the next few years to accommodate the growing number of employees. The company officially relocated its headquarters to Greenville from Blairsville, Ga., in the summer.

Construction on the bank's headquarters at 200 E. Camperdown Way, overlooking the Reedy River, will begin in January 2022 and should be completed in 2024. It is expected to have space for around 300 employees.

The bank will move 130 employees from its branch and office on East North Street and its other office on West Washington Street once the planned 7-story building is completed.

A building on the property that most recently housed Wyche Law Firm will have to be demolished before construction begins. United Community Bank has executed several acquisitions and mergers in recent years, growing its total assets to $19.6 billion.

Greenville on US HQ shortlist for Transcom, a global customer support provider

Personnel announcements from around the Upstate.

Business-related events around the Upstate you won't want to miss.

Highlighting seven-figure homes in the Upstate.

That’s all for this week. Email your thoughts, tips, releases and newsy bits to smirah@postandcourier.com.