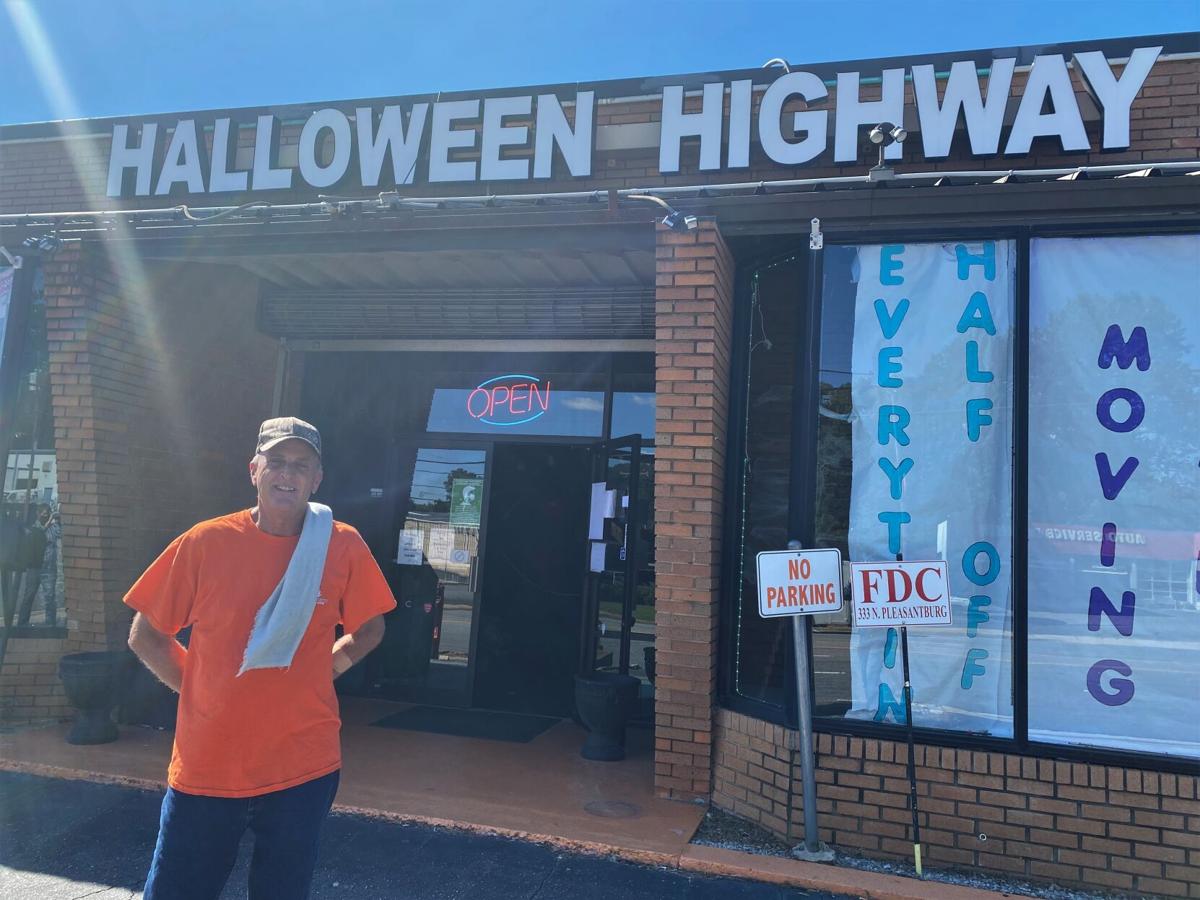 Paul Holzberger, an employee at Halloween Highway who appears in the trailer for Sasha Baron Cohen's Borat sequel, stands outside the store on Friday, Oct. 2, 2020. 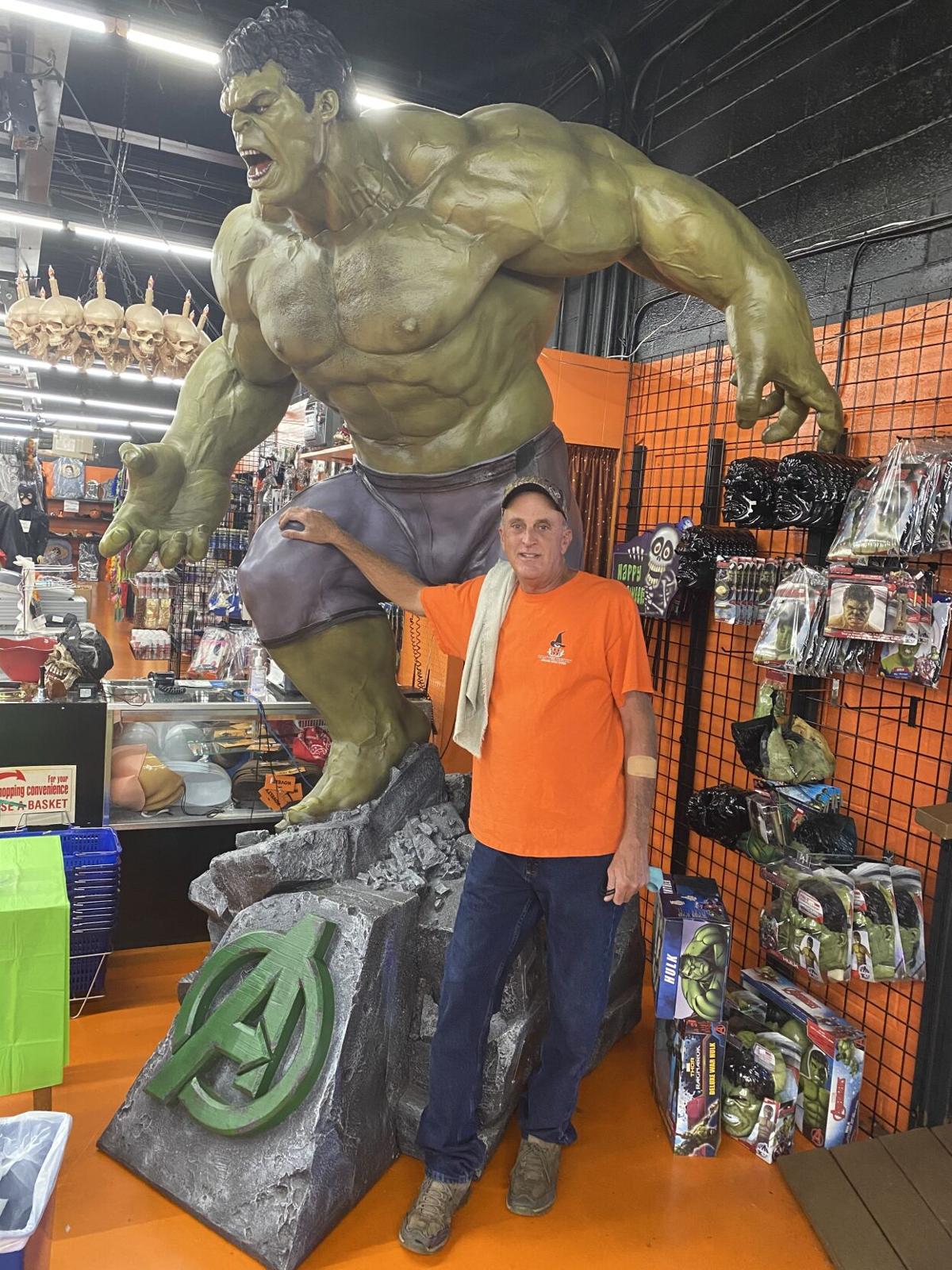 Paul Holzberger, an employee at Halloween Highway who appears in the trailer for Sasha Baron Cohen's Borat sequel, helped Cohen pick out a costume inside the store, which features superhero character statues like The Incredible Hulk, shown on Oct. 2, 2020.

Sasha Baron Cohen, the provocative comedian and "Borat" actor, filmed a sequel to the mid-2000s hit that’s being released this month on Amazon, and some of the locations he used may look familiar to Upstate residents.

That could be because its title is “Borat Subsequent Moviefilm: Delivery of Prodigious Bribe to American Regime for Make Benefit Once Glorious Nation of Kazakhstan.”

Or more likely, it's because Cohen’s comedic style takes advantage of unsuspecting marks.

“It was crazy,” Paul Holtzberger, an employee at the Halloween Highway costume shop on North Pleasantburg Drive in Greenville, told The Post and Courier. “The whole time it was crazy.”

A trailer released this week shows Cohen reprise the role of Borat, one he made famous in the original 2006 raunchy romp through America - "Borat! Cultural Learnings of America for Make Benefit Glorious Nation of Kazakhstan" - where he pretended to be a journalist from Kazakhstan making a documentary about life in America.

The recent trailer for the sequel depicts Borat seeking to buy a fat-suit at Halloween Highway.

Holzberger said a film crew just showed up one day and said they wanted to make a movie.

They shut the store down for two hours, the crew set up lights and brought in some of their own costumes. Cohen walked around with Holzberger - who recognized Cohen - as Borat sought a disguise under the pretense that someone was after him.

Holzberger said he was happy with the bit of the trailer he saw, but he said the whole experience was nerve-wracking.

The crew also crashed the Spartan Bakery in Spartanburg.

They claimed they were filming a documentary about a poor father whose daughter had never tasted a cupcake. The crew came back a couple weeks later, rented the bakery and paid for Kathy Tucker and her business partner, Wanda Rivera, to fill the display cases with cupcakes.

Tucker, whom Rivera described as a pleasant Southern belle with a drawl, told The Post and Courier she was chosen to be in the film to sell the father and daughter a cupcake decorated with a miniature baby figurine.

Cohen was in costume for the segment, dressed up as a country hick, and neither Tucker nor Rivera recognized him until a customer called Thursday to tell them the bakery was featured in a trailer for the "Borat" sequel.

In the scene, Borat says his daughter has a baby inside of her and asks if there’s anything the counselor, a Spartanburg-area pastor, can do to get it out.

“Gosh, maybe they got us for being crazy,” she said. “But it’s all in good sport, I think.”