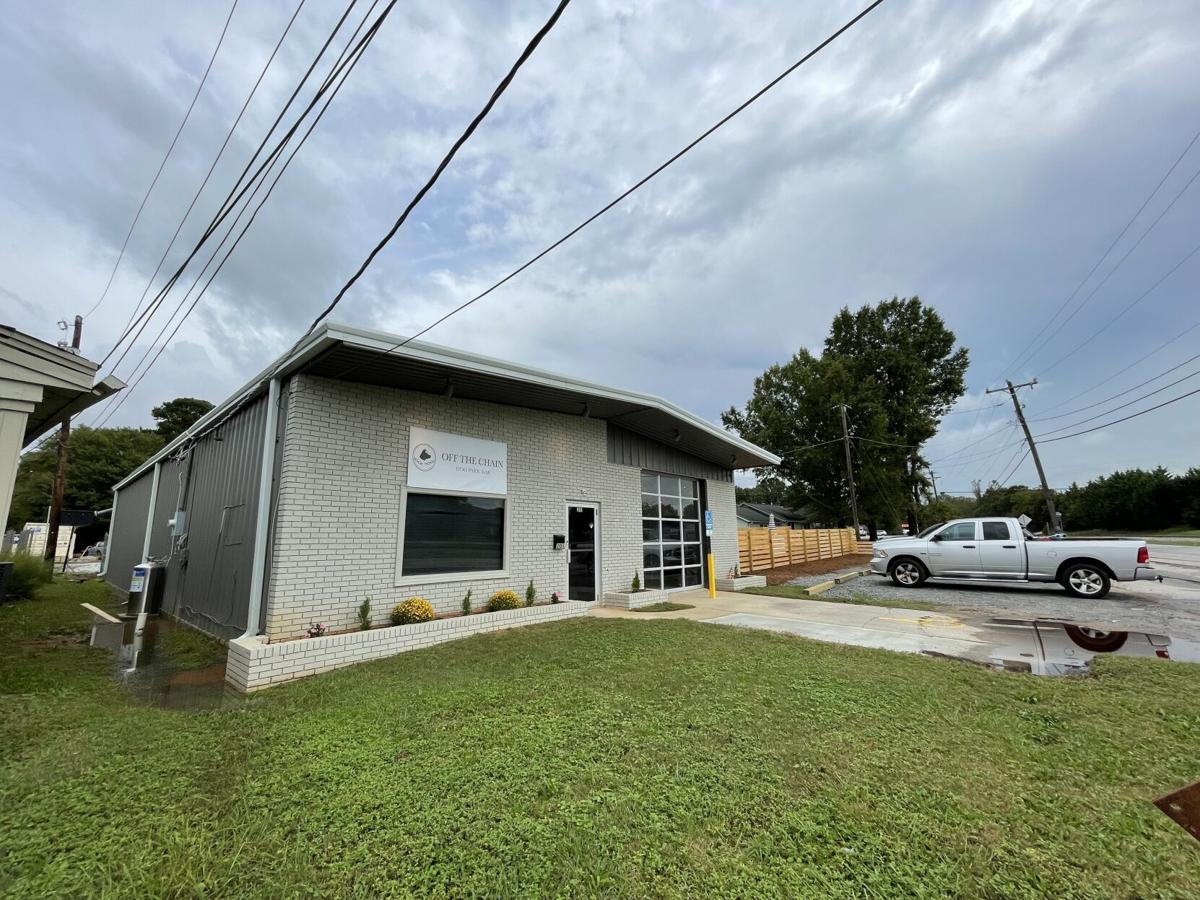 Off The Chain Dog Park Bar in Mauldin features 20 taps with local brews and has a 6,500 square foot outdoor space for customers and their dogs to enjoy. Stephanie Mirah/staff 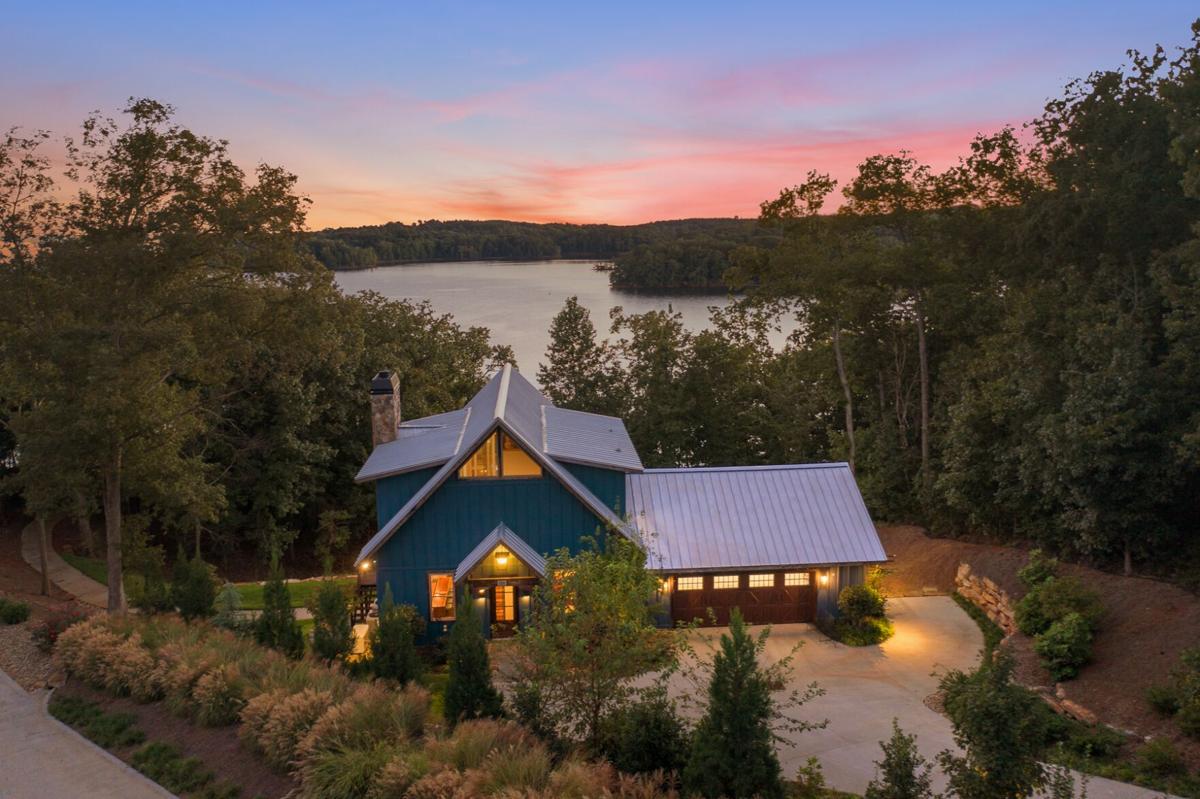 BMW of North America called the Upstate manufacturing plant "pivotal" in its domestic success during the first three quarters of its fiscal year in a sales report on Oct. 1. Two of the top-selling BMW models, the X3 and X5, are manufactured in Spartanburg County at the only U.S. manufacturing facility for the German automaker.

More than 75,000 new BMW vehicles were sold in the U.S. during the company's third quarter, BMW of North America reported. Of those, 35,588 were passenger cars and 40,031 were light trucks, a combined 8.7 percent increase from the third quarter of 2020.

"It has been a challenging year, but our dealers have done an incredible job managing through it, and driving success for our business,” said Sebastian Mackensen, president and CEO of BMW of North America, in a statement.

In July, the company reported that BMW Manufacturing’s Spartanburg County campus was not impacted by the ongoing semiconductor shortage, a problem that has plagued various industries and other car manufacturers.

“The supply of semiconductor chips to Plant Spartanburg has, so far, not led to any interruptions in production,” spokeswoman Sky Foster wrote in a statement sent to The Post and Courier in July.

Do you want to read more on the impact the computer chip shortage has on the automotive industry? The Associated Press reported on Oct. 1 that "J.D. Power expects U.S. automakers to sell just over 1 million vehicles in September, for an annual sales rate of 12.2 million. That’s a rate that’s 4 million lower than last year, and 4.9 million below September of 2019."

From restaurants to retail, here are new storefronts and businesses coming to the Upstate.

Highlighting seven-figure homes in the Upstate.

That’s all for this week. Until next Wednesday, email your thoughts, tips, releases and newsy bits to smirah@postandcourier.com.