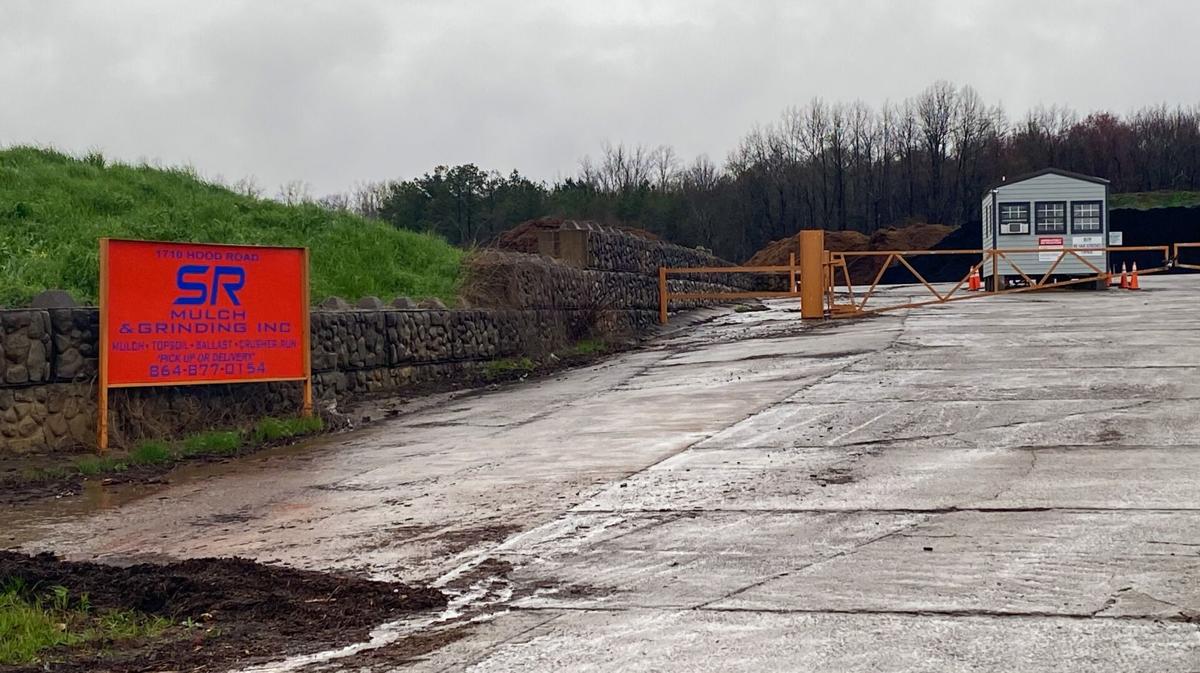 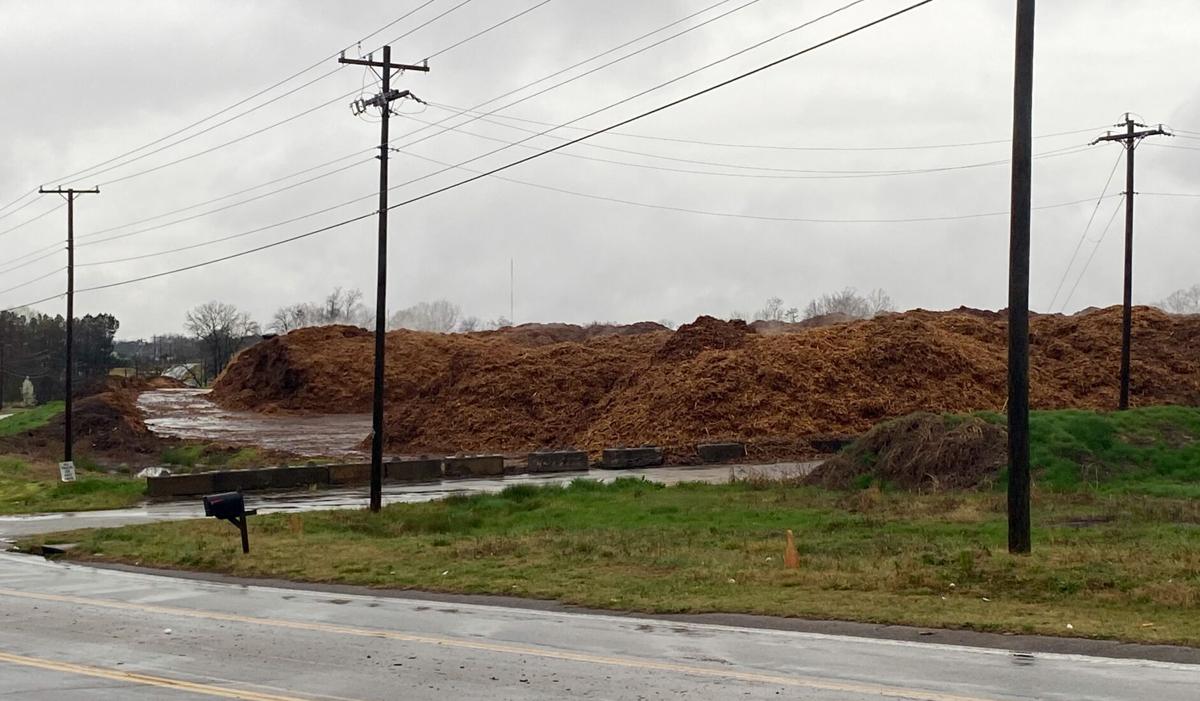 A rezoning application that flew through a required Greenville County Council hearing March 15 will open the way for members of the Ashmore family, known for decades across the Upstate for their road paving business, to update a 40-year-old yard waste recycling facility.

Greg Ashmore spoke on behalf of SR Mulch and Grinding and said that after the 42-acre site at 1710 Hood Road in Greer is zoned industrial, the company plans to install a shop and offices. When the family bought the parcel, it was zoned for services. Under county rules, the zoning needs to be updated to reflect its current use before any new buildings can be added.

SR Mulch is located just outside Greer city limits, and its neighbors are Mitsubishi film and Refresco beverages.

Greg Ashmore's sons now run SR Mulch and Grinding, which takes tree stumps and grinds them into mulch. The company also uses any dirt hanging off the stumps, reselling it as top soil.

"Instead of people filling up ditches and holes or burning their stumps, this gives them a good way to recycle them," Ashmore said. "There is literally no waste."

The rezoning application starts what will be a roughly three-month process of committee, full council and planning commission hearings and votes.

Also sailing through the March 15 rezoning hearing with no words of protest was a townhouse project planned for a wooded, 11.8-acre lot on Ridge Road just south of Interstate 85 near Laurens Road. James McCutchen of the Davis and Floyd engineering firm spoke on behalf of developer Crown Properties Inc. to request a change of zoning to "R-M16," which allows 16 units per acre.

The new townhouses are less than a half-mile from J.L. Mann High School and just over a mile from Christ Church Episcopal School. The project will be at 1359 Ridge Road, directly across from the back entrance of Millennium Apartments.

Tickets for the BMW Charity Pro-Am went on sale March 17. Prices range from $15 to $150, with parking included. Complimentary passes are available for military members, veterans and first responders. Information on tickets is available at bmwcharitygolf.com.

The event will be held June 10-13 at the Thornblade Club and The Cliffs Valley. The tournament features amateurs, celebrities and professionals in both team and individual formats at both courses. Its presenting sponsor is Synnex Corporation, a publicly-traded IT and computer services company with a large presence in the Upstate.

The Thornblade Club is located in Greer. The Cliffs Valley is off U.S. Highway 25 just south of the state line.

Eric Hedrick of TCC Venture, has submitted a subdivision plan for approval to put 142 houses on 61 acres along Fork Shoals Road on vacant forest and pasture in southern Greenville County across from The Village Community neighborhood north of the West Georgia Road intersection.

Hedrick has now also asked County Council to rezone a 15.5-acre slice of land on Fork Shoals Road next to his other property that he said he would develop as a future phase of the same subdivision, called Cedar Shoals.

He asked for the second site to be rezoned from services district to residential to allow for the subdivision’s addition. No one spoke against the proposal at a public hearing March 15.

Recent million dollar real estate transactions in the Upstate. (Due to inconsistent data, some links do not contain complete or updated property information.)

225 Sapphire Point, Anderson, 29626 sold March 9 for $1.3 million. 5 bedrooms, 4 bathrooms, 4,775 square feet, 0.6 acres. The seller was represented by Chappelear and Associates of Western Upstate Keller Williams. The buyer was represented by Lisa Spain of The AgentOwned Realty.