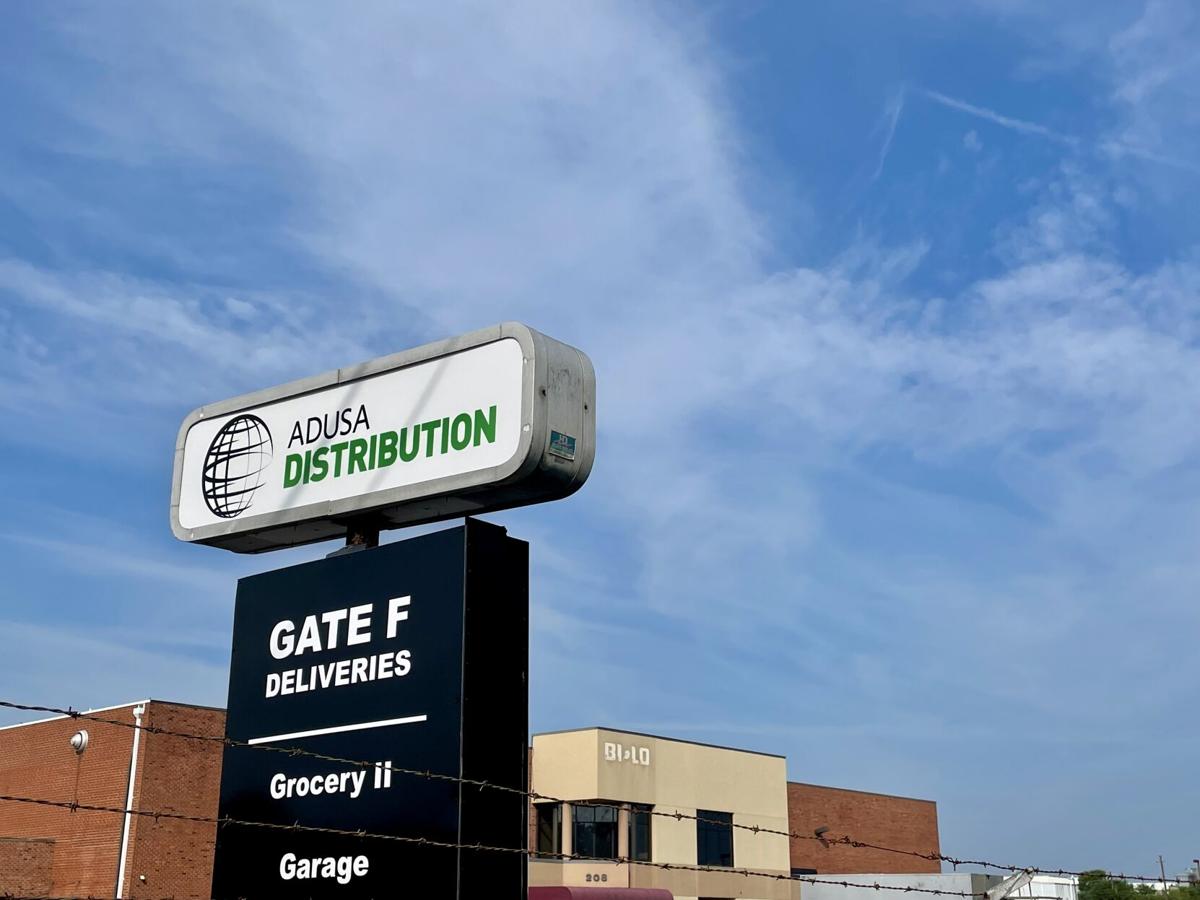 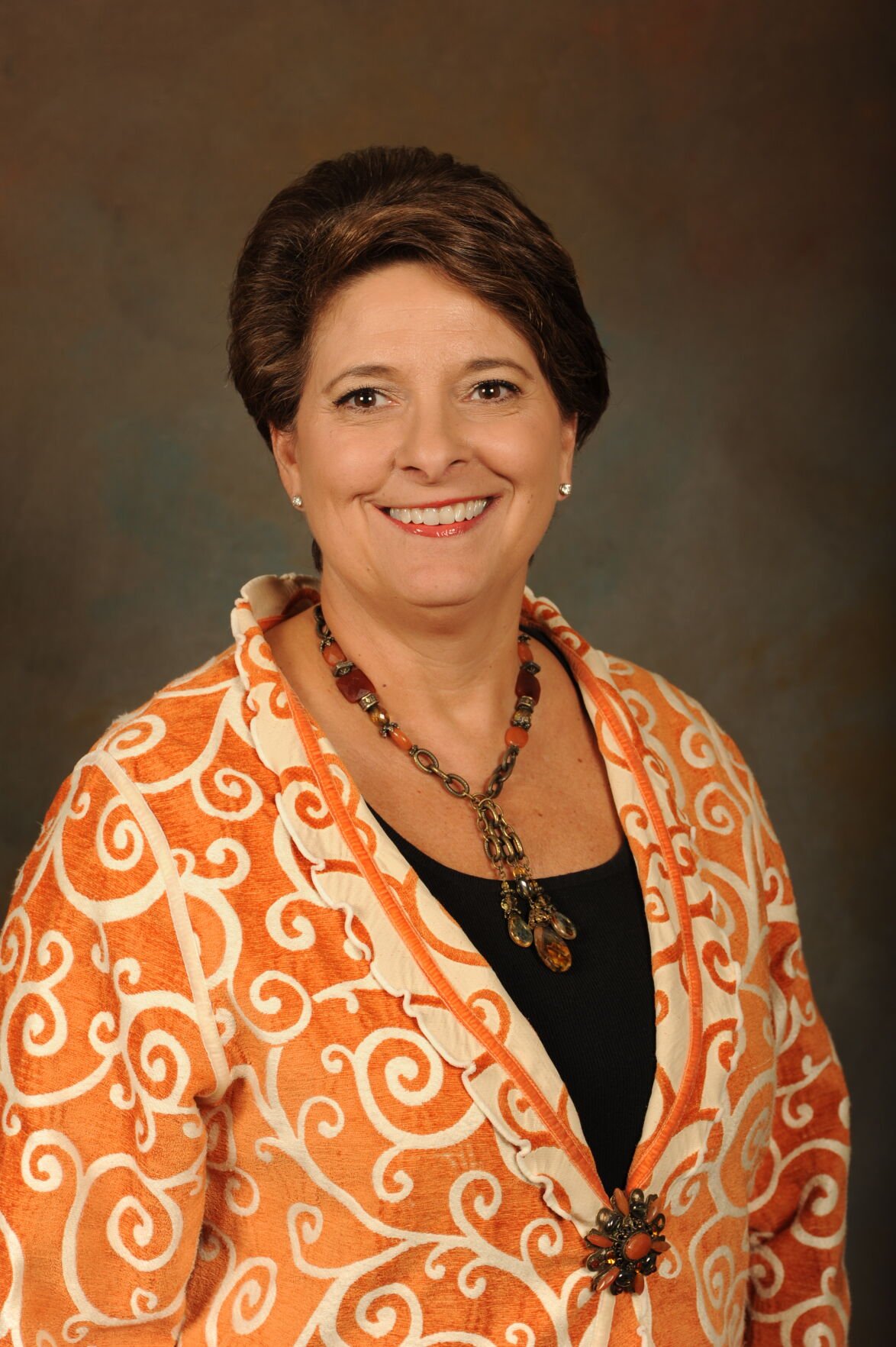 Kim Wilkerson elected as the first woman chairperson for Clemson University's Board of Trustees and will serve a two year term. 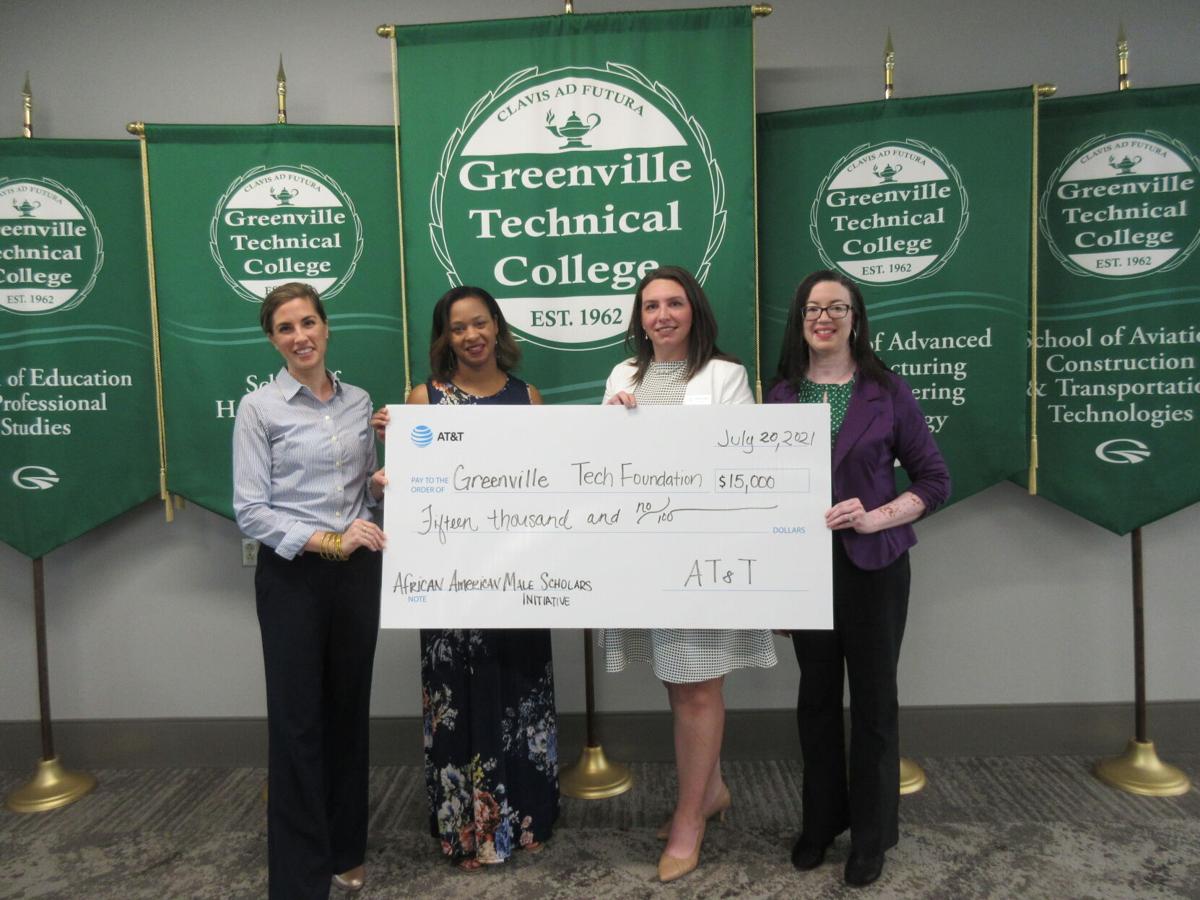 Ahold Delhaize USA, a Dutch supply chain company based along the east coast, officially launched its new distribution campus in Mauldin by sending out its first product shipments to 56 Food Lions.

The 1.1 million square foot campus, which opened on July 19, is now the largest of ADUSA's 17 locations. It will serve nearly 200 grocery stores when fully operational. The company provides services to grocery chains such as Food Lion, Giant Food and Stop and Shop. For now, the campus just ships dairy, fresh and frozen products. It will eventually also fulfill health and beauty care, among other products.

The company acquired its latest location — consisting of nine buildings and training and conference centers — in May from the former wholesale supplier of Bi-Lo and C&S Wholesale Grocers before both companies closed.

Bi-Lo is ending. Its employees mourn the loss, relive the heyday, wrestle with loyalty.

C&S laid off 366 employees after the wholesale supplier announced its closure in February. The last Bi-Lo closed in June. ADUSA senior supply chain leader for the region Kevin Fifield planned to hire as many workers from C&S as possible.

The campus will eventually employ 800. Since May, more than 250 employees have been hired. The company is currently looking to hire full-time drivers, sanitation workers, forklift operators and facilities maintenance workers at the Mauldin campus and its other locations.

“The opening of the Mauldin distribution campus is another important step forward in our work to transform the ADUSA supply chain network, deepening our distribution reach into the Southeast,” said ADUSA President Chris Lewis in the announcement.

Personnel announcements from around the Upstate.

Business news to know from around South Carolina.

Lockheed Martin's first F-16 produced in South Carolina took its first flight before it's to be shipped to another country as part of a massive, ongoing contract with the U.S. government.   Read moreGreenville's Lockheed Martin grows jet orders as 1st SC-made F-16 takes flight