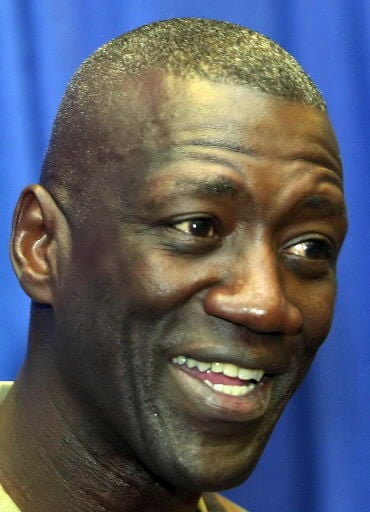 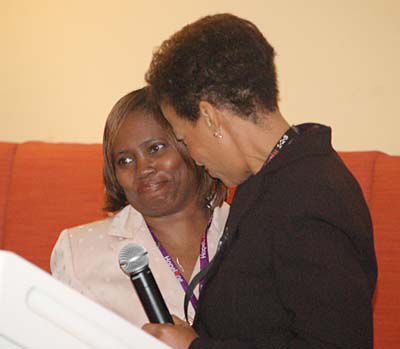 COLUMBIA — Gov. Nikki Haley announced today that she will appoint Maj. Gen. Abraham J. Turner to serve as the director of the South Carolina Department of Employment and Workforce.

"Major General Turner has long-served our country with great distinction, and we couldn't be more excited that he is coming home to serve our state," Haley said. "General (John) Finan has done a fantastic job getting DEW up and running, and Maj. Gen. Turner is the right person to take the agency to the next level, with a focus on training South Carolinians and pairing them up with the jobs we're working to create day-in, day-out."

Turner is a South Carolina native and graduate of S.C. State University. He currently serves as chief of staff of United States Strategic Command at Offutt Air Force Base in Omaha, Neb.

From 2004-05, he served as the commanding general at Fort Jackson, the largest initial-entry training center in the U.S. Army that is responsible for training 50 percent of all soldiers entering the Army each year. He is scheduled to retire from active duty at the end of May.

Turner's experience also includes serving as chief operations officer for the U.S. Army Training and Doctrine Command at Fort Monroe in Virginia; assistant division commander for operations with the 82nd Airborne Division, at Fort Bragg in North Carolina; chief/head of the Army Liaison Element for the U.S. House of Representatives; and advisor/special assistant to the U.S. Secretary of State in Washington.