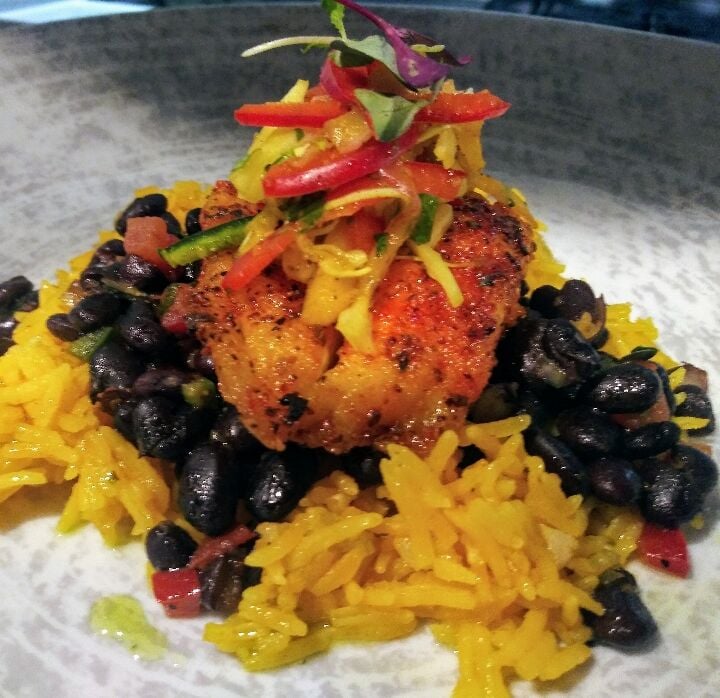 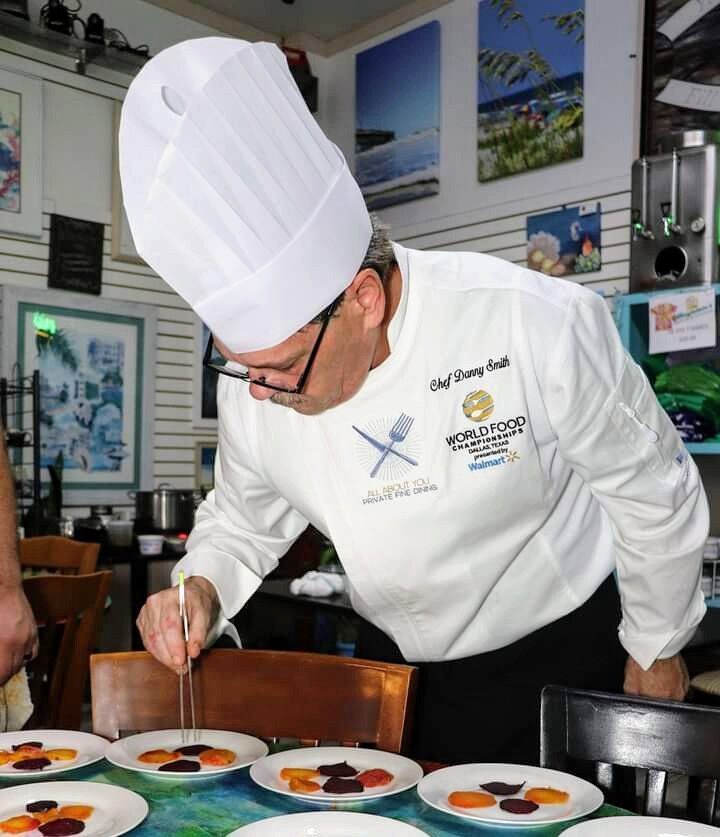 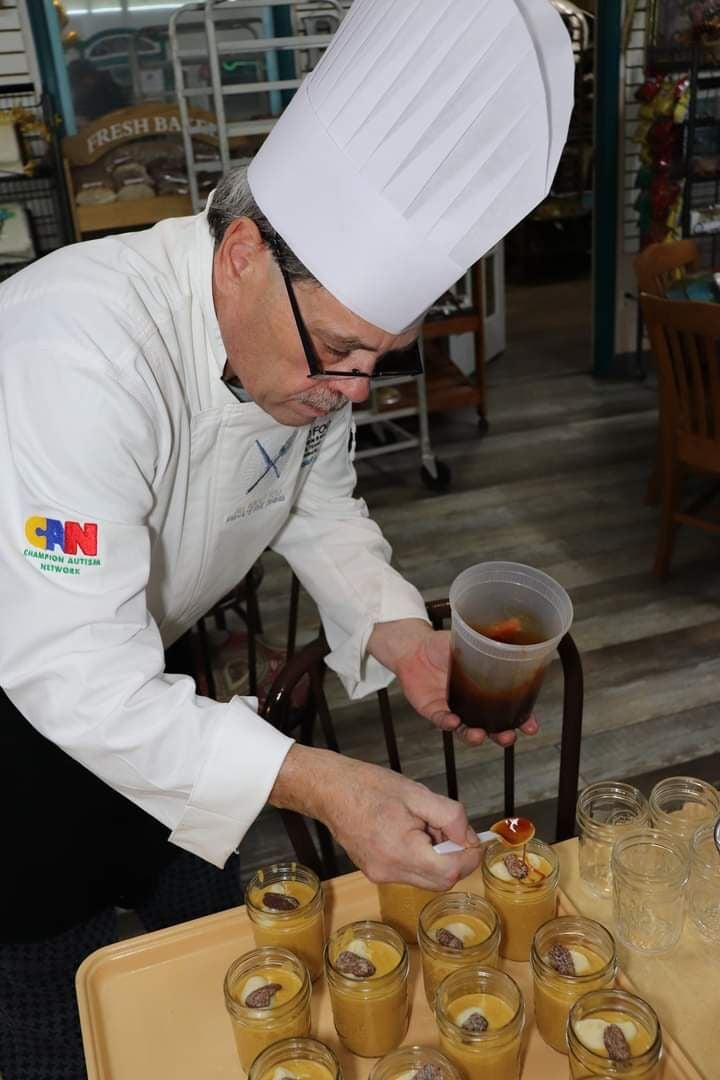 GEORGETOWN — The Manor House at Wedgefield Country Club in Georgetown has a long history of providing quality meals to its visitors, now owners Mitch and Jamie Thompkins are ready to step that menu up a notch.

The Thompkins hired two-time state seafood champ Danny Smith as the executive chef of The Manor House. I caught up with Smith as he was working on the revamp of the menu, and he offered up a mouth-watering recipe.

Locals and tourists alike are often willing to spend a decent amount of time waiting for a table at either of her locally famous restaurants, where the recipes have been perfected and the staff is continuously working to improve customer experience.

Smith started at Wedgefield in October and the effects of COVID have limited the hours in which The Manor House is open. The restaurant has been open three days a week to serve two dinner services, a lunch and a breakfast every week.

“I have big plans for it,” Smith said. “I plan on launching a new menu, and work on farm-to-table kind of food. My goal is to use as much local as possible.”

Smith said he would love to be able to get The Manor House’s ingredients from within a 100-mile radius of Georgetown.

“It’s just something that a lot of people aren’t doing anymore,” Smith said. “I’m just trying to in our area.”

A history of community

Smith doesn’t just talk the talk about caring for people in the area. He is known locally for his contributions to Friendship Place, a nonprofit Christian organization that has fed the hungry and sheltered the homeless in Georgetown County for the last two decades.

He helps with the annual Great Chefs Dinner at the Friendship Place, as well. Last year, the seven chefs who were involved raised around $6,000 for the nonprofit, Smith said.

He most recently worked for 9½ years at Frank’s Outback in Pawleys Island. Smith is from the Thousand Island region of upstate New York, and also runs a fine-dining catering business called All About You, which is run from his website chefdannysmith.com.

The Manor House has its classic menu of pot roast, chop steak, and country-style food for now, but Smith is more of a French-style chef, so patrons of The Manor House will see a change in the menu shortly.

“I want them to get a fine-dining experience at a reasonable cost,” Smith said. “I think my fish dishes are what people are going to like.”

He uses local grouper, and takes the time to meet the fishermen who catch the local fish.

So what is his favorite that everyone should try?

“On the menu, I’m going to have my version of the shrimp and grits, which has andouille sausage, tasso cream, corn and okra, and crispy-fried grit cake,” Smith said. “Instead of doing creamy grits, I do a grit cake over the top of it. That’s one I think people will enjoy.”

I challenged Smith to offer a delicious recipe our readers would enjoy, and he delivered!

In a ziplock baggie place the fish and all the ingredients except for the oil. Marinade for 1 hour.

Place fish on the grill 4 minutes on each side. Baste with Mojo sauce. Keep warm until plating.

Place rice in a large pot with a tightly fitting lid and add water. Stir in the onion, salt, sazon seasoning, and pepper. Bring to a boil over medium-high heat. Reduce heat to low, put the lid on and simmer.

Cook until the rice is tender and the water has evaporated, about 20 minutes, stirring once halfway through.

15 oz can black beans, do not drain

salt and black pepper to taste

Salt for taste and serve.

Mix all ingredients in a bowl refrigerate until needed .