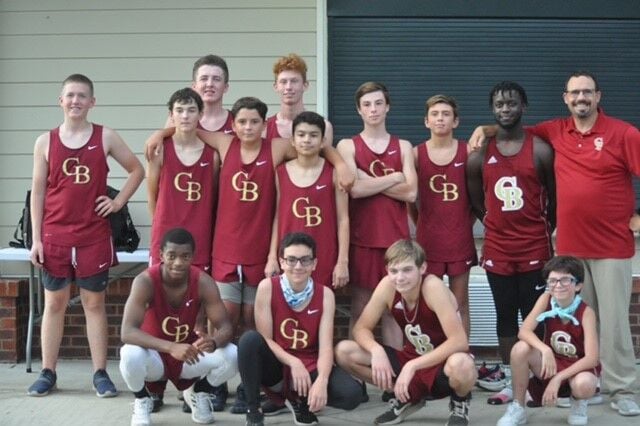 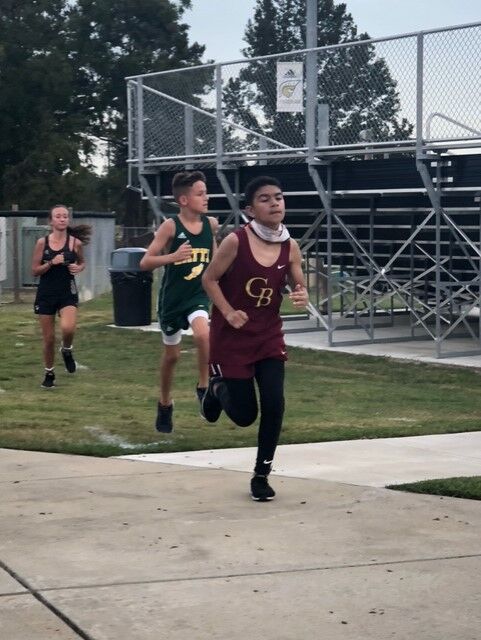 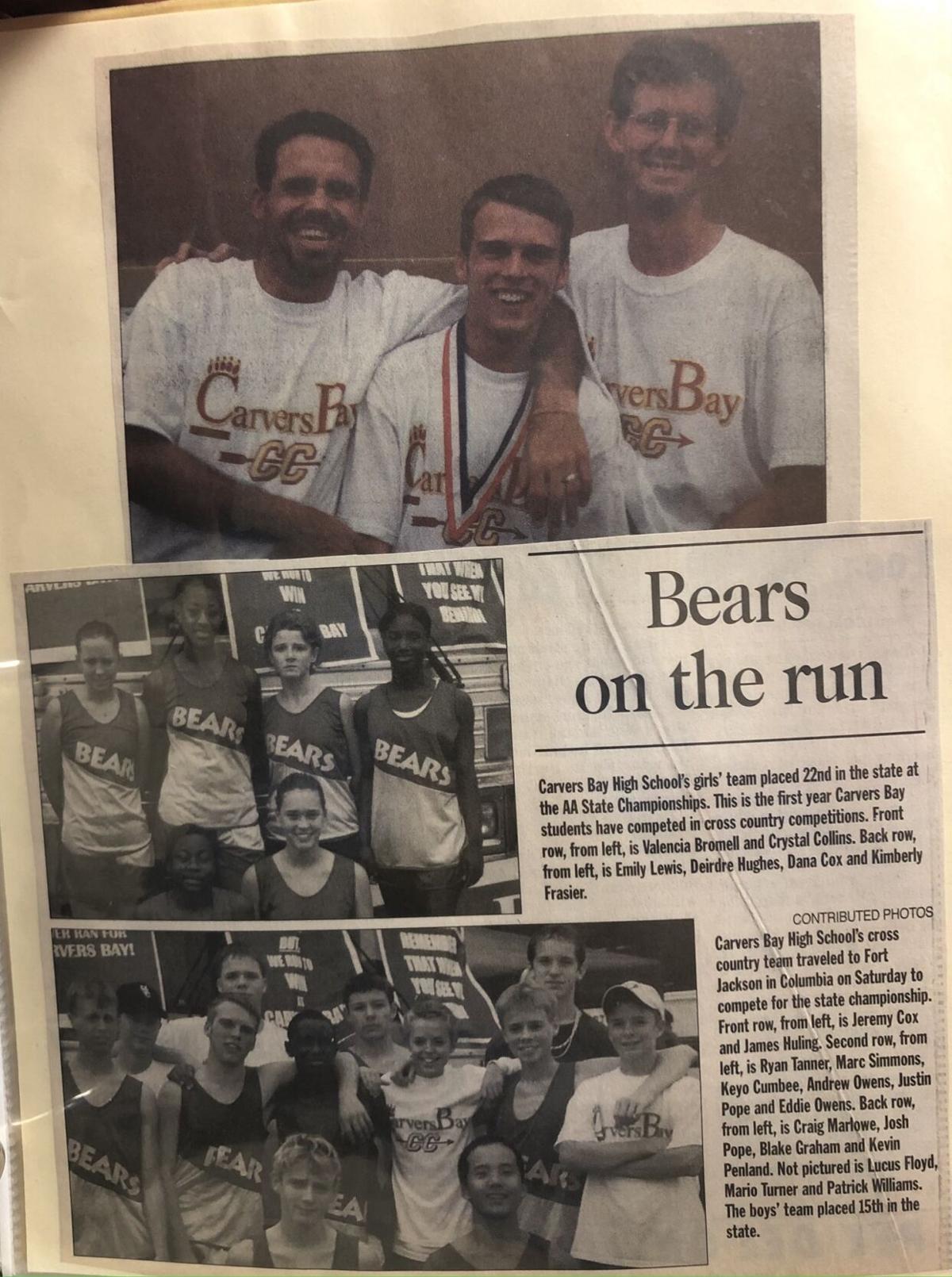 HEMINGWAY — All good things must come to an end.

After being the head coach of the Carvers Bay boys cross country team for nine years — he took a hiatus when he coached at Swansea when his wife, Luann, was getting her Masters in Columbia and also when his daughter, Mary Adalynn, was born — and helping start the program back in 2000 when the school opened, Jeff Mezzatesta, who is also the school’s athletic director and boys basketball coach, has decided to hang ‘em up.

Carvers Bay blows out Baptist Hill, 33-8, to advance to second round of 1A playoffs

“Well, I have a 6-year-old little girl, and then my 13-year-old son, he runs cross country, and it’s kind of hard to have a dad for a coach a lot of times,” he said. “And the other part is I’ve just known I’ve got a lot going on with athletic director and department head, basketball and everything else. I think that if we can find somebody who’s a little bit younger and who can still go out there and wants to take the program to the next step, I just felt like it was time.”

Mezzatesta has not named a successor yet, but he thinks there are a lot of capable people in the Carvers Bay family who can take the reins.

“I was given the opportunity by a lot of people when I was younger to be the coach that I wanted to be, and I just feel like there’s enough people right now at this school that would like that opportunity, and I think it’s just time to give that opportunity to the next person that’s ready to take it over,” he said.

Mezzatesta’s main reason for stepping down is to spend more time with his young family.

“I want to spend a little bit more time with Mary Adalynn, and I really want to be a dad to Asher (his son) when he’s being able to go out and run instead of having to be the coach,” he said. “He gets enough of that in his life … I don’t think Asher’s ever gone to a sporting event without me driving the bus — so you want to give your kids a little bit of space, too.”

Mezzatesta saw a lot of success with the program, including when the team placed at the state championships in its first year, with Marc Simmons earning all-state honors, the first time a Carvers Bay athlete did so in any sport.

The team also won several region championships over the years — although, Mezzatesta couldn't remember exactly how many.

One of Mezzatesta’s runners, James Huling, went on to star in the popular reality show Big Brother, appearing on seasons 17 and 18.

One of Mezzatesta’s fondest memories of coaching cross country came this season.

“I’ll never forget the end of this year; we’re running at Green Sea Floyds and there was a little kid (Wyatt Cribb), we had a little kid who came back, he had been injured, actually had to have surgery,” he said. “And he wanted to run one last meet, and we’re like, ‘Buddy, you know, you’re not going to qualify.’ He says, ‘I don’t care Coach Mezz, I want to run to prove I can do it.’”

“And I mean, the youngest brother was the last person to come across, and everybody’s cheering, and everybody’s wanting to see him successful, and the kids are running with him. And you’re just sitting there and you’re saying to yourself, ‘Man, this is why this is such a great thing for kids.’”

Mezzatesta believes there are many life lessons one can learn from running cross country.

“It boosts self-esteem, it makes them feel like they’re a part of family, there’s always something positive you can take from it,” he said. “And at the end of the day, I love basketball, anybody who knows me knows I love basketball, but running, even if it’s slow running like I might do from time to time, you can do that well into the later years of your life and you can always set a goal. And I just think that’s something huge that the sport teaches you.”

Mezzatesta is happy to see the program move in the right direction, including the team being able to run in a new facility.

“This year, watching the site move to the Choppee Center, which is just a beautiful course to run, the kids are just so proud of their new course,” he said. “And how the parks and rec (department) helped us develop that course; they’ve just been a godsend.”

Mezzatesta looks forward to Saturdays in the future when he can just sit back, relax, and enjoy his family while watching Asher run.

“Hopefully those Saturdays, Mary Adalynn and I can go get some pancakes, along with Luann, my wife,” he said. “Asher can be on the bus without his daddy driving it, and I can meet him there and I can cheer.”