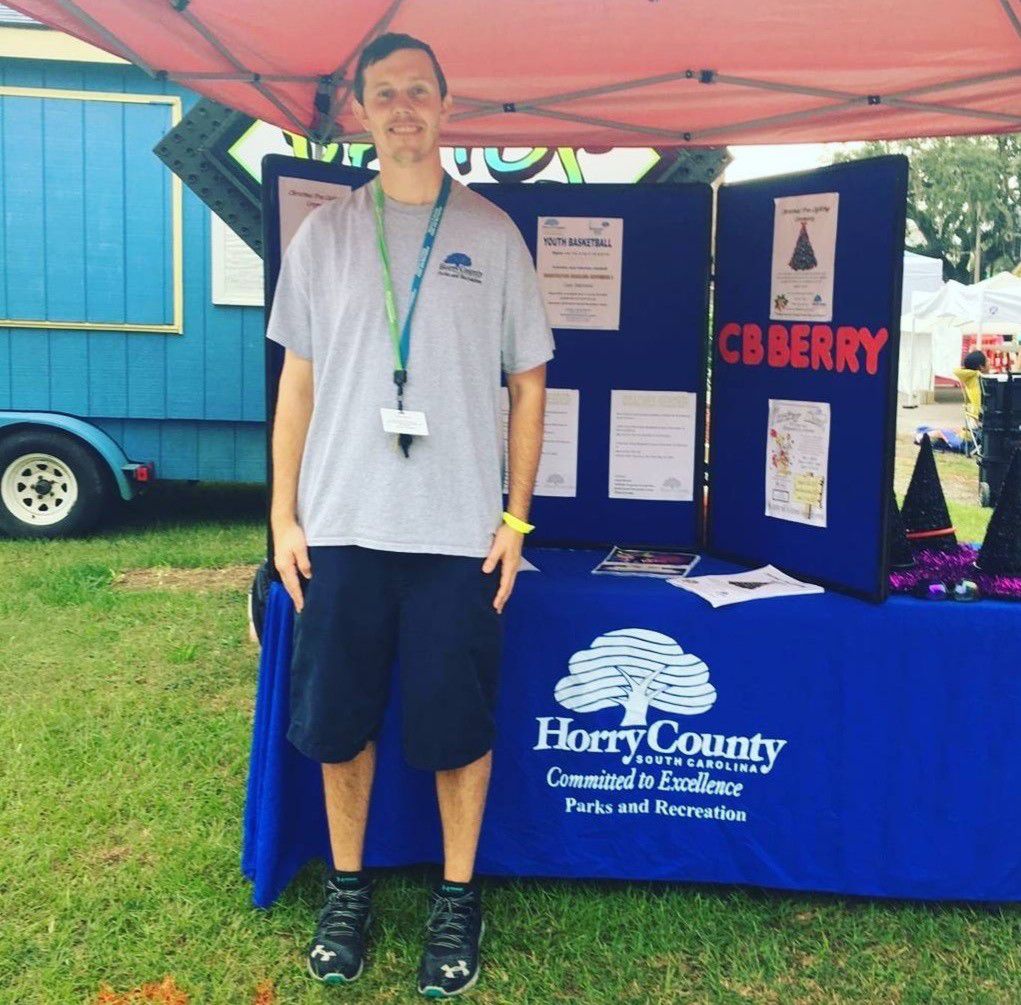 Georgetown High School has hired James Martin to be its new boys’ tennis and girls’ cross country head coach. Martin was offered and accepted the position back on Apr. 2 and officially signed his contract on Apr. 7. 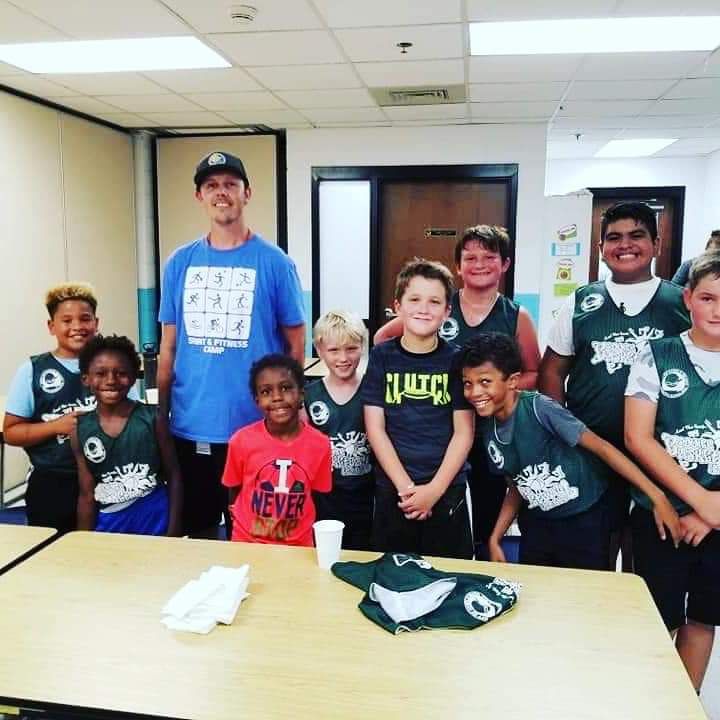 Georgetown High School has hired James Martin to be its new boys’ tennis and girls’ cross country head coach. Martin was offered and accepted the position back on Apr. 2 and officially signed his contract on Apr. 7.

There will be a new face in Georgetown High School athletics this season.

Martin was offered the position back on April 2 and officially signed his contract on April 7.

“I did all these school interviews via ZOOM and phone during COVID,” he said. “It happened so fast. I interviewed that Tuesday (Mar. 30) with Georgetown County School District and they offered me that job Thursday (Apr. 2).”

Martin had a couple other options but ultimately settled on Georgetown.

“Charleston County told me it would be a month before they made a decision,” he said. “I heard back from Georgetown quicker than Sumter and it was closer to home, anyway.”

Martin likes what he’s seen out of Georgetown High so far.

“I’m excited about it and impressed with the facilities at the school,” he said. “They have a commitment to winning and excellence based on their facilities.”

Martin is a first-time teacher and also a first time head coach.

“Last year I was a substitute,” he said. “I also helped out with varsity boys’ tennis at Myrtle Beach High School as an assistant last year, but the bulk of my coaching has been at the recreational level. This is my first time coaching cross country, but I ran cross country in high school.”

Martin attended Marion High School, where he played four years of varsity tennis and ran cross country for three years. He then attended the University of South Carolina where he graduated with a Bachelor of Science in sport and entertainment management in 2013. Martin is also in the Program of Alternate Certification for Educators (PACE) program.

Martin is happy with the new tennis facilities that school has, which were finished in February.

“It has six courts, which is useful,” he said. “Not many have six; most have four or five. It’s an advantage to play an entire match (No. 1 through 5 singles and No. 2 doubles) right off the bat. If there’s a tie, then it comes down to No. 1 doubles. It’s a huge deal because we can get done in a shorter time, which is great for visiting teams.”

Georgetown didn’t have a boys’ tennis team last year due to COVID-19, so Martin will have to more or less start from scratch.

“I’ll have to start from the ground up,” he said. “It takes three to make a team. I would love to get seven, and more than seven would be great. There was no team last year, so I’ll have to be recruiting players. I’ll recruit the heck out of my seventh- and eighth-graders. I’ll walk up to them in the hall and ask, ‘Do you want to play tennis?’ My approach will be to recruit and sell it.

Martin expects certain qualities out of his players.

“In teaching them, I need them to be willing to learn and to be coachable,” he said. “That’s my biggest thing. I’m not expecting to be (University of Kentucky head basketball coach) John Calipari and win championships. Also, players who have experience need to step up and be leaders.”

Coaching girls’ cross country will be a different challenge for Martin.

“It’s the first time I’m coaching an all-girls team,” he said. “I want everyone to improve and shave minutes. If they’re running a 28-minute 5K, I want them to get down to 26.5, and then from 26.5 to 25. I want to make sure they’re drinking water and stretching properly. I’ll be taking a team approach. I want their times to go down as the season goes along. I want Georgetown to have good finishes and improve.”

Martin expects a certain standard from his players academically.

“The baseline for both teams is success in the classroom,” he said. “Grades are at the forefront. There are no sports without grades. I won’t tolerate bad grades, disrespect and backtalk. Other than that, it will be a fun environment and I want them to enjoy being around me. To reach the next level, we have to reach it in the classroom.”

Martin wants his tennis players to know that he expects 100% effort.

“I can live with hitting the ball in the net,” he said. “When you don’t hustle, that’s what I can’t live with. Hustle plays win in tennis. It’s mental warfare.”

Martin has three goals he wants to reach in his first season at Georgetown.

“Number one: I want to have the best team GPA on campus,” he said. “Number two: I want coachable, team players. And number three: I want future leaders. I want to mold young men and women in the Georgetown community. I want them to be leaders and be examples.”

Martin is appreciative of the administration of both schools for giving him a chance.

“I’m thankful for the opportunity from Georgetown Middle School to teach fundamentals of computing,” he said. “I want to thank (principal) Seth Hillman and (assistant principals) Michael Russo and Courtney Wilson. I’m also looking forward to working with (Georgetown High athletic director coach Jimmy) Noonan because of his background as an AD and administrator. I was also impressed with (assistant ADs) Alvin Walker and Alicia Johnson. I’m looking forward to building two highly successful programs with their help.”