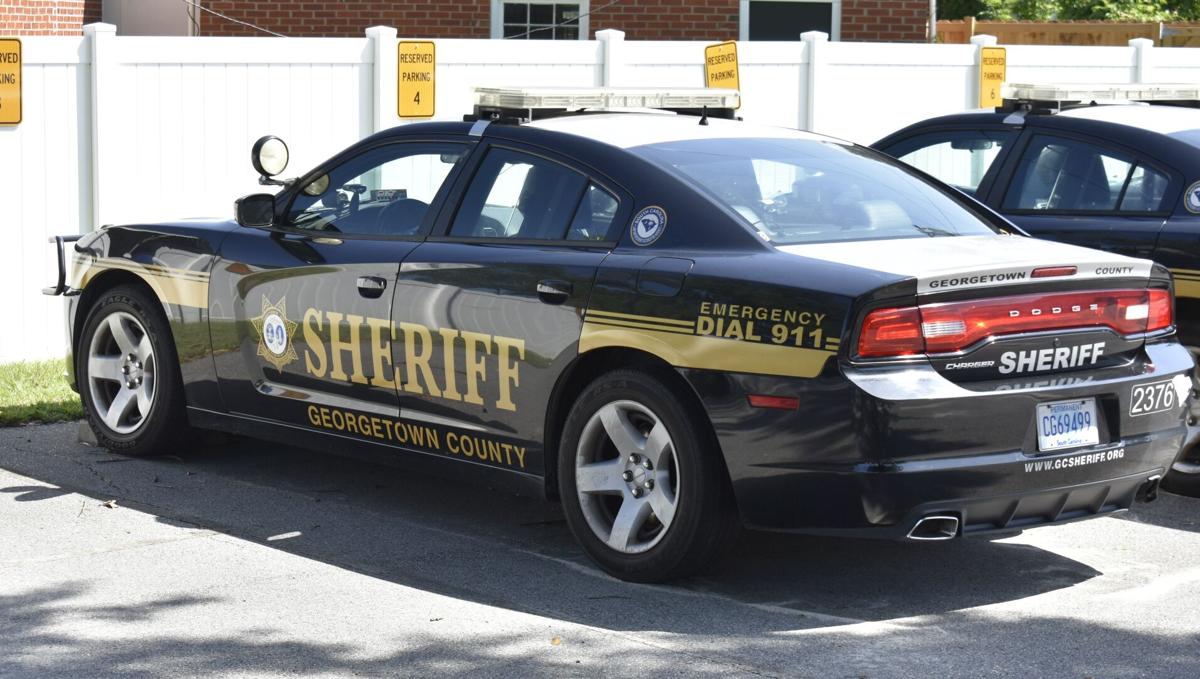 All Citizen's Review Board meetings will be open to the public and held on the last Wednesday of every month at the sheriff’s office at 430 N. Fraser St. in Georgetown. 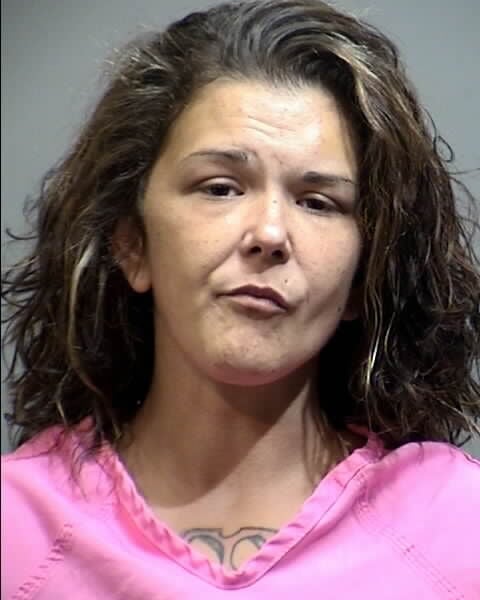 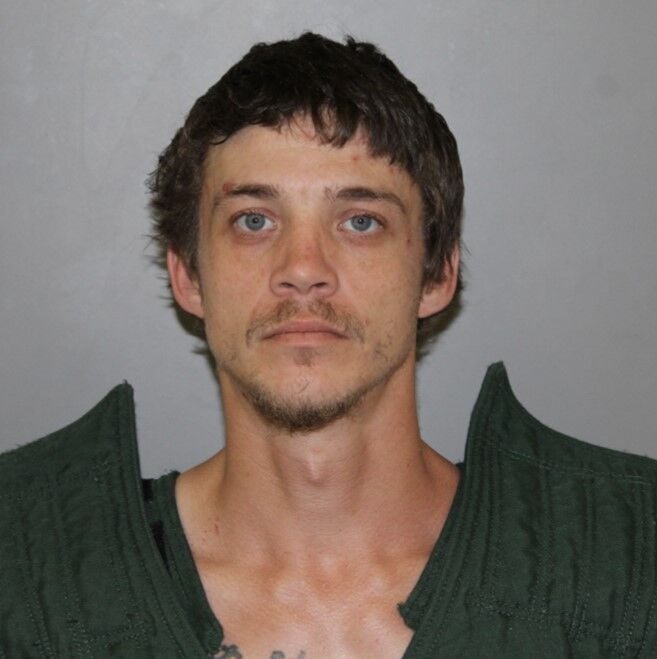 GEORGETOWN — A second person was arrested in connection with the May murder of an elderly man and woman in Georgetown County, with the first suspect remaining behind bars at the Williamsburg County Detention Center.

Deputies responded to 118 Graham Road on May 22 in reference to two deceased individuals located by neighbors conducting a welfare check. The victims, later identified as Debra Goins and Roger Woodruff Sr., were found with multiple blunt force trauma wounds to their heads, according to authorities.

Two suspects from Georgetown County were later identified, Ryan O’Neil Woodruff, 29, and his girlfriend, Alecia Renee Childers, 31. Childers was arrested on June 16 in connection with the incident, police said.

Woodruff was located and arrested in Williamsburg County on May 25. He remains at the detention center in Kingstree, facing charges of attempted murder for allegedly “bludgeoning” Childers in the head, hours after the double murder occurred in Georgetown.

Childers survived the assault, and as she recuperated from her injuries, originally cooperated with law enforcement. But as evidence surfaced and her responsibility became more apparent, she fled, according to police.

Woodruff was a relative of the victims and was living with them at the time of the murders, according to authorities.

Investigators and agents from SLED were able to locate Childers in the Rose Hill community and take her into custody without incident. She was transported to the Georgetown County Detention Center where she awaits a bond hearing on two counts of murder, police said.