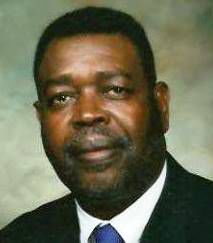 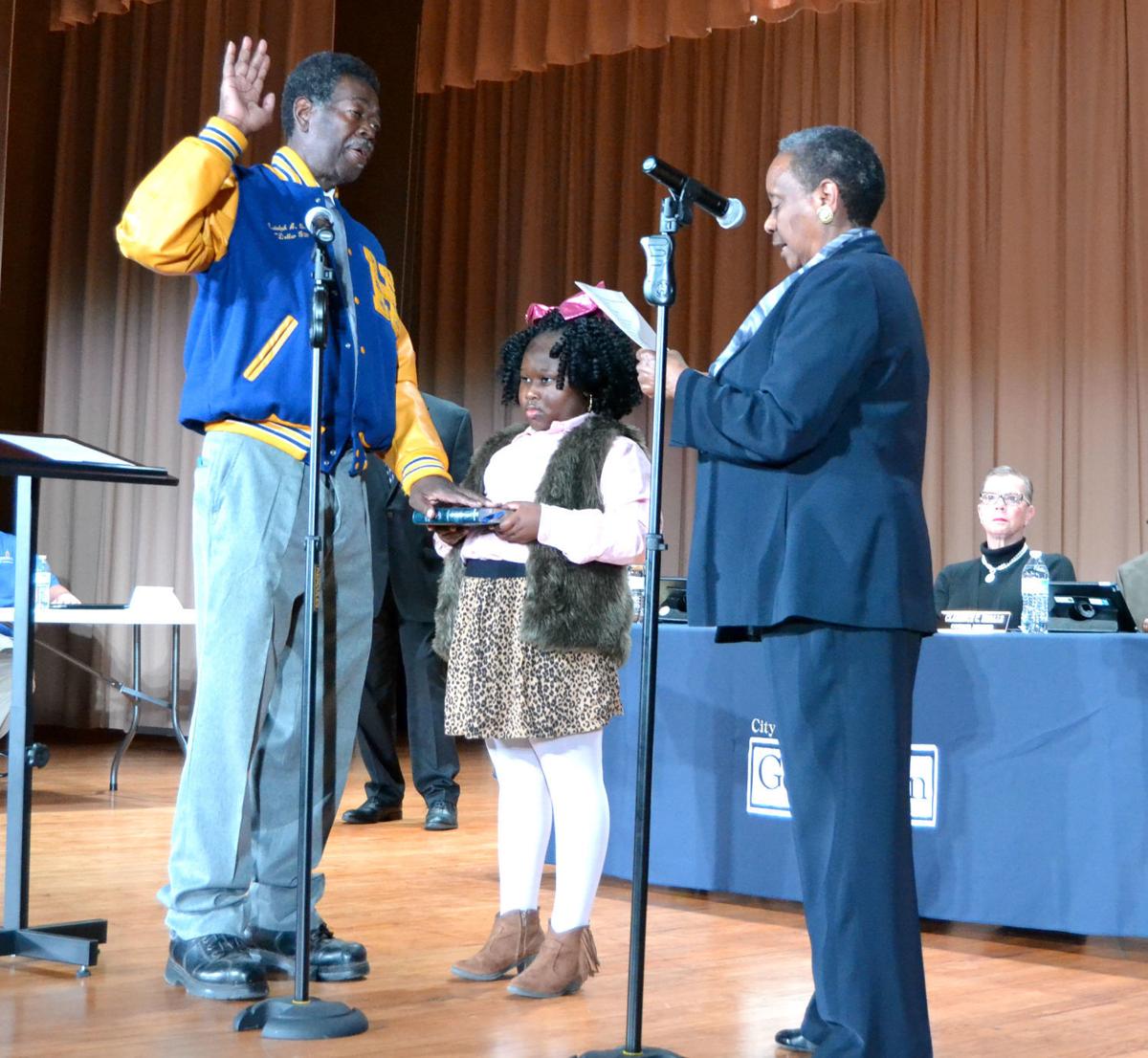 Rudolph Bradley wears his Howard High School varsity jacket while being sworn in as a member of Georgetown City Council Jan. 18 in the Howard Center Auditorium. Georgetown County Clerk of Court Alma White issued the oath of office.

Rudolph Bradley wears his Howard High School varsity jacket while being sworn in as a member of Georgetown City Council Jan. 18 in the Howard Center Auditorium. Georgetown County Clerk of Court Alma White issued the oath of office.

GEORGETOWN — Rudolph Bradley, a longtime and well-respected Georgetown City Council member, died on Saturday after a lengthy battle with an illness.

“I looked at the way the government is being administered, don’t want to point fingers, but I figure it’s time for me to get back in and affect change," Bradley said in 2017.

Georgetown City Administrator Sandra Yúdice said the city is mourning the loss of Bradley. Yúdice, who worked with Bradley for a little more than one year, said she always noticed his wisdom and his efforts to bring unity to the city.

"He was very respectful of everybody and also respected," she said. "When he spoke, everybody listened. He brought a very good demeanor to the council meetings and thoughtful words."

Councilman Clarence C. Smalls said Bradley would always call him before council meetings and let him know that he was on his way.

"I've known Bradley for several years, but more after he came onto council. We got along really well. He was really nice. When I heard that he had to go into the hospital, I was really struck. He was a good friend and person," Small said.

Councilman Hobson Milton is only in his first term, but had known Bradley all of his life.

"He was one that knew the law and kept up with it," Milton said. "I only regret that I didn't get some of that knowledge that he had. I am thankful for the time that I had with him. He said what he meant and meant what he said."

"He was a very nice man," Chief Waites said. "Distinguished, and always polite. He cared about law enforcement, and did whatever he could to help out the Georgetown Police Department. We definitely appreciate his service and mourn his loss."

Georgetown Councilman Al Joseph wrote in a statement on Facebook: "Mr. Bradley served the citizens of Georgetown for many years, his selfless devotion and love for our city and her residents will be missed by all. Our condolences to his family, they are in our thoughts and prayers."

Bradley operated a cab business in Georgetown. According to the city's website, he was a graduate of Johnson C. Smith University with a bachelors degree in political science. Bradley also served as president of the Georgetown District AME Church Lay Organization, and his hobbies included reading, poetic writing and video games.