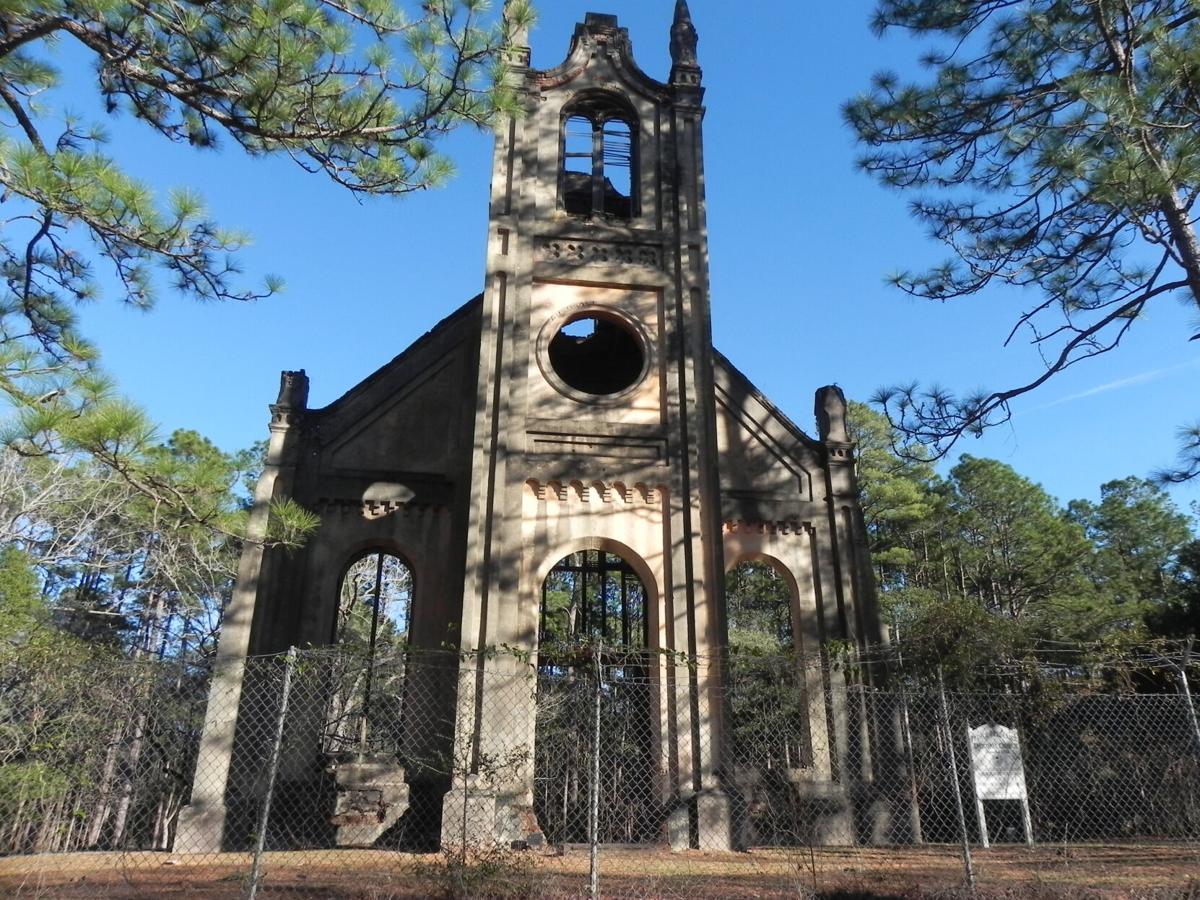 Recent vandalism at Old Gunn Church near Georgetown is at a “tipping point," caretakers said. 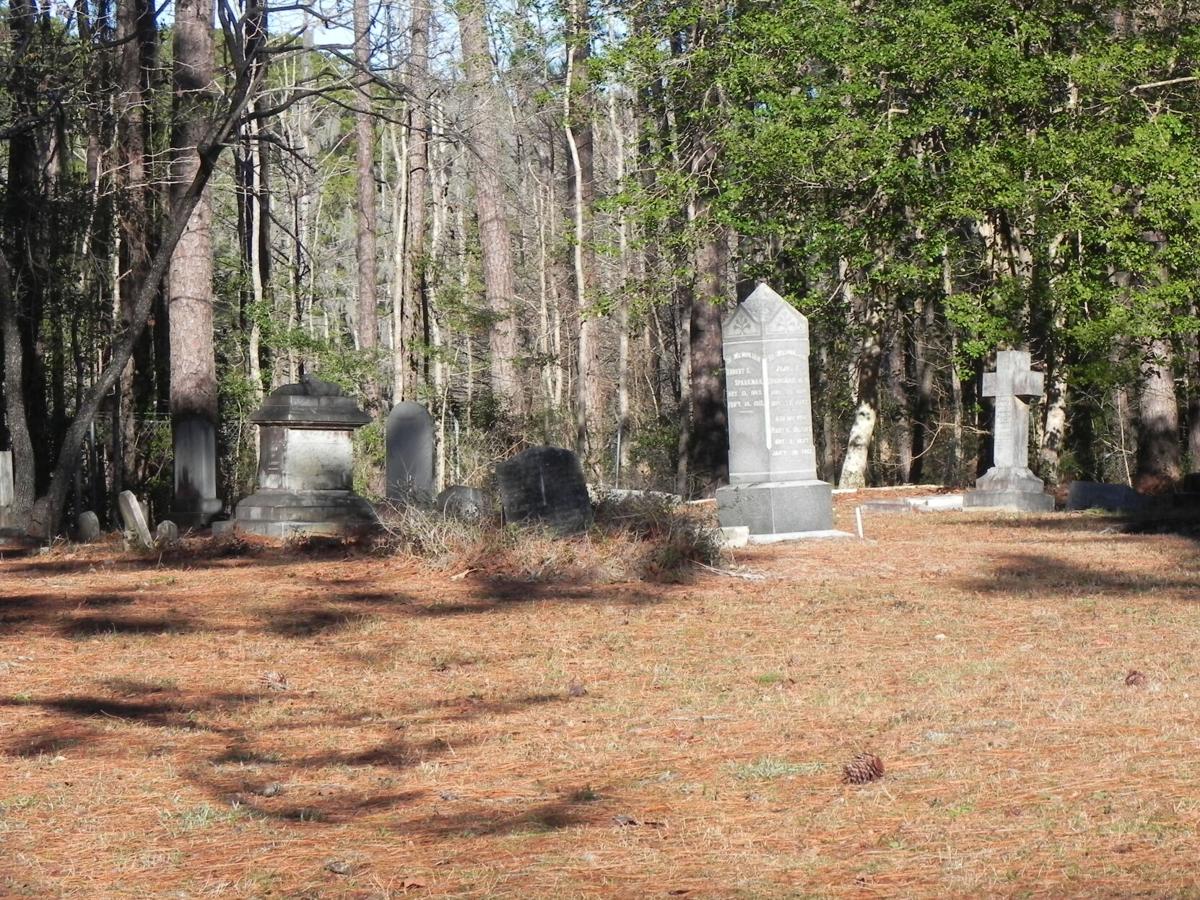 Along the back part of the enclosed area around Old Gunn Church ruins are a number of graves. John Benson of Prince George Winyah Parish said some of the headstones have been vandalized, knocked over and damaged. 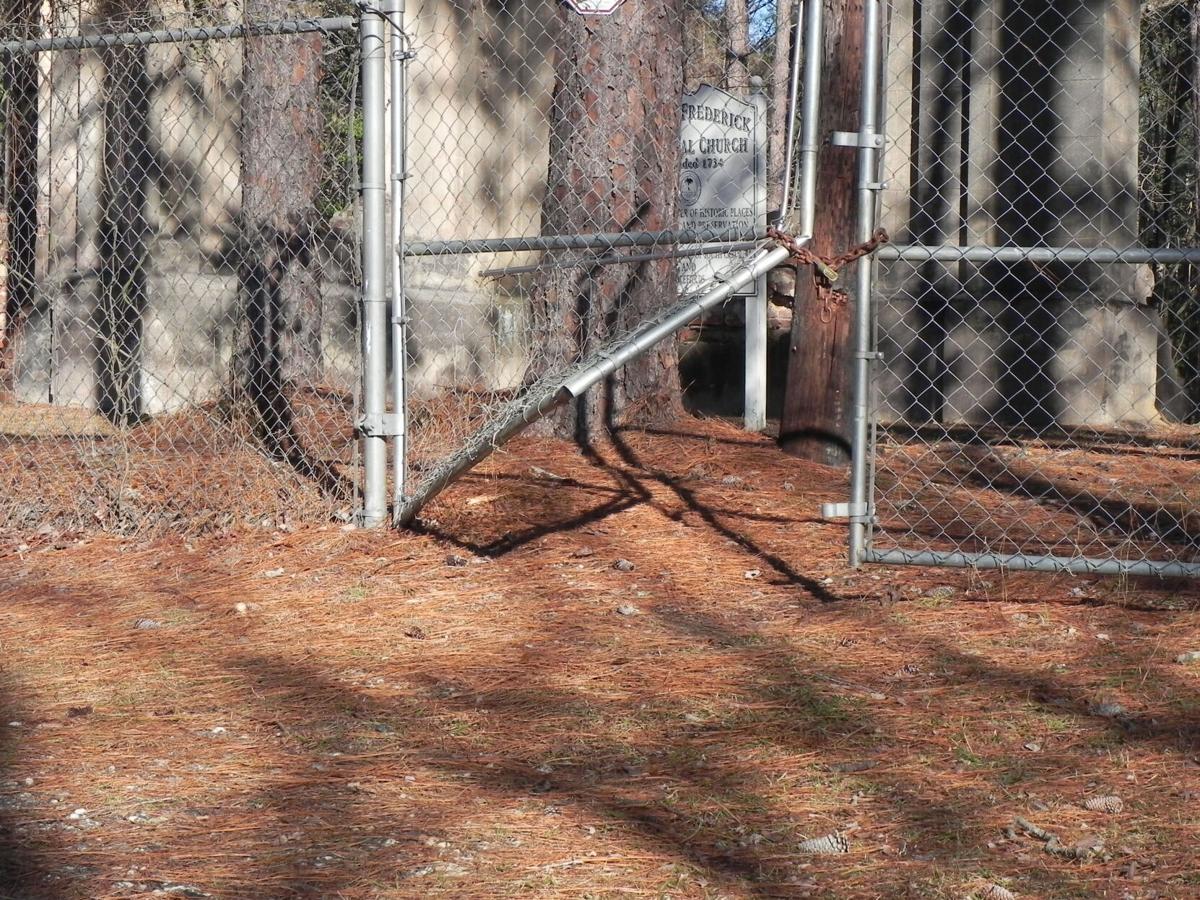 Recent vandalism at Old Gunn Church near Georgetown, including a damage fence surrounding the site, has picked up in recent months.

The latest vandalism is “the tipping point,” said John Benson, who works with Prince George Winyah Parish Church that owns the Plantersville area church dating back to the mid-1800s. “We’ll put more ‘No Trespassing’ signs around the property. We’re going to make this crystal clear.”

Among the vandalism was a gate to the fence around the church ruins bent by a machine.

“You can see where it’s banged up out there,” Benson said. “As in the past, we’ve tried to patch it up.”

Benson said the most recent vandalism involved accessing the property: “They’ve ruined a very expensive gate, and by cutting a hole in the fence.”

The satanic graffiti was done at some earlier time.

There’s been a lot of theft on previous occasions. One of the stolen items was a headstone.

Several other headstones have been vandalized, broken, moved and knocked over.

There was one large granite marker with a cross that was pushed over. “It took four of us to put it back up.”

This past Halloween, Benson said, “we prevented vandalism because we had someone out there.”

In previous years some people have gone out to the Old Gunn Church area at Halloween.

“They think ghosts are on the grounds” because of the death of one of the Gunn brothers who were contractors. One fell to his death from the roof of the church. Sometimes at Halloween the people who come out will try to scare one another with ghost stories.

Benson said these incidents over the years have made him realize how important it is to contact the sheriff’s office, rather than simply trying to fix the damage on their own.

“We’ve got a lot of help from nearby plantation owners” who keep an eye on the property. “They’ve all been helpful,” Benson said.

If there are any further acts of vandalism, Benson said, he would contact the Georgetown County Sheriff’s Office and ask them to go out there to investigate. The sheriff's office has been increasing patrols along Plantersville Road.

“It is very, very frustrating,” Benson said. “This is a lesson learned. We’re just going to report everything, minor or big.”

Church leaders have received some accommodations tax money for an engineering study to preserve Old Gunn, which is formally known as Prince Frederick’s Chapel. The church got the nickname "Old Gunn" because a contractor with that name fell from the roof to his death in the 19th century.

As a historic marker by the chapel ruins states, the old church was left unused for many years. Church officials decided it was unsafe, so they had most of the structure torn down in 1966. The façade was left as a reminder of the old church building.

Along the back part of the property inside the fenced enclosure graves and their headstones are spread out.

“We’d like to have it one day where we won’t have a gate,” Benson said. “We’re trying to honor people for their history. It’s heartbreaking, really.”