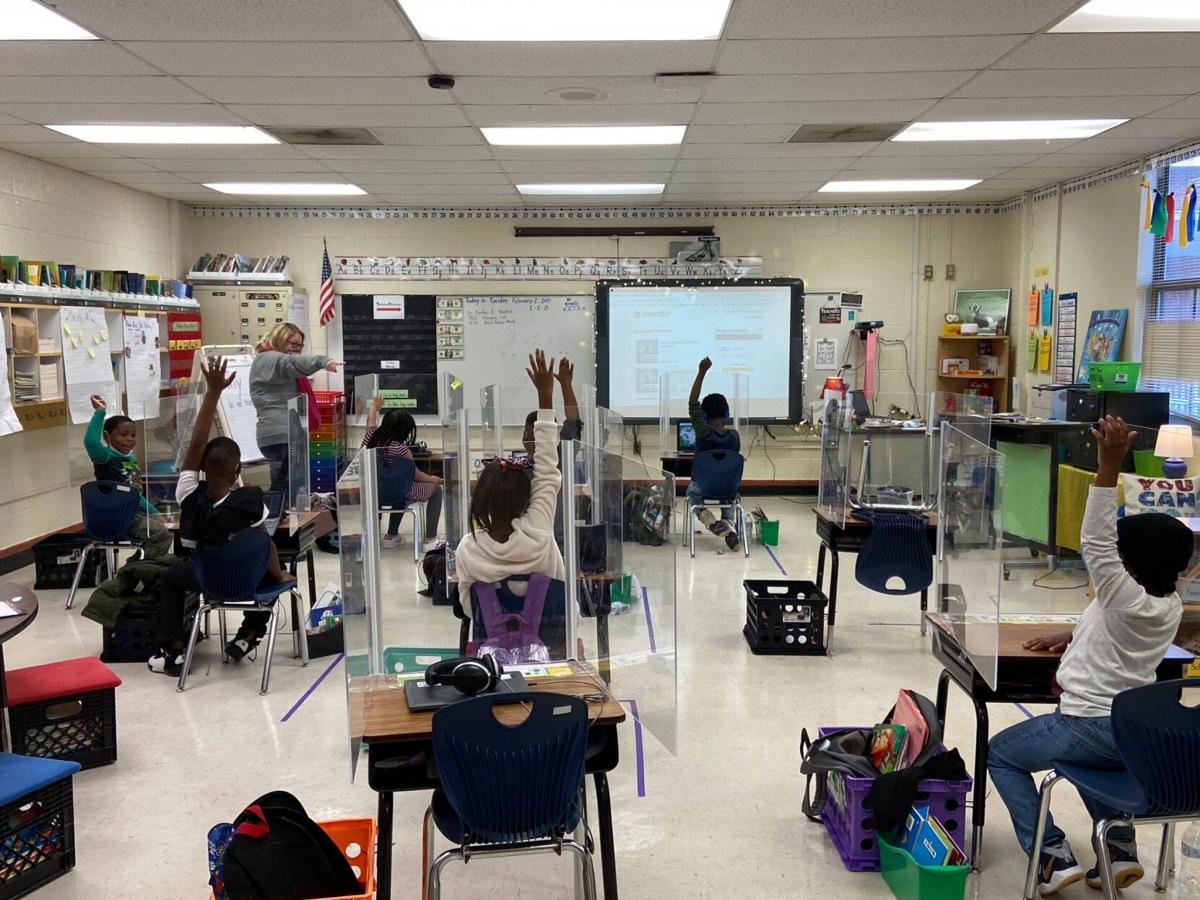 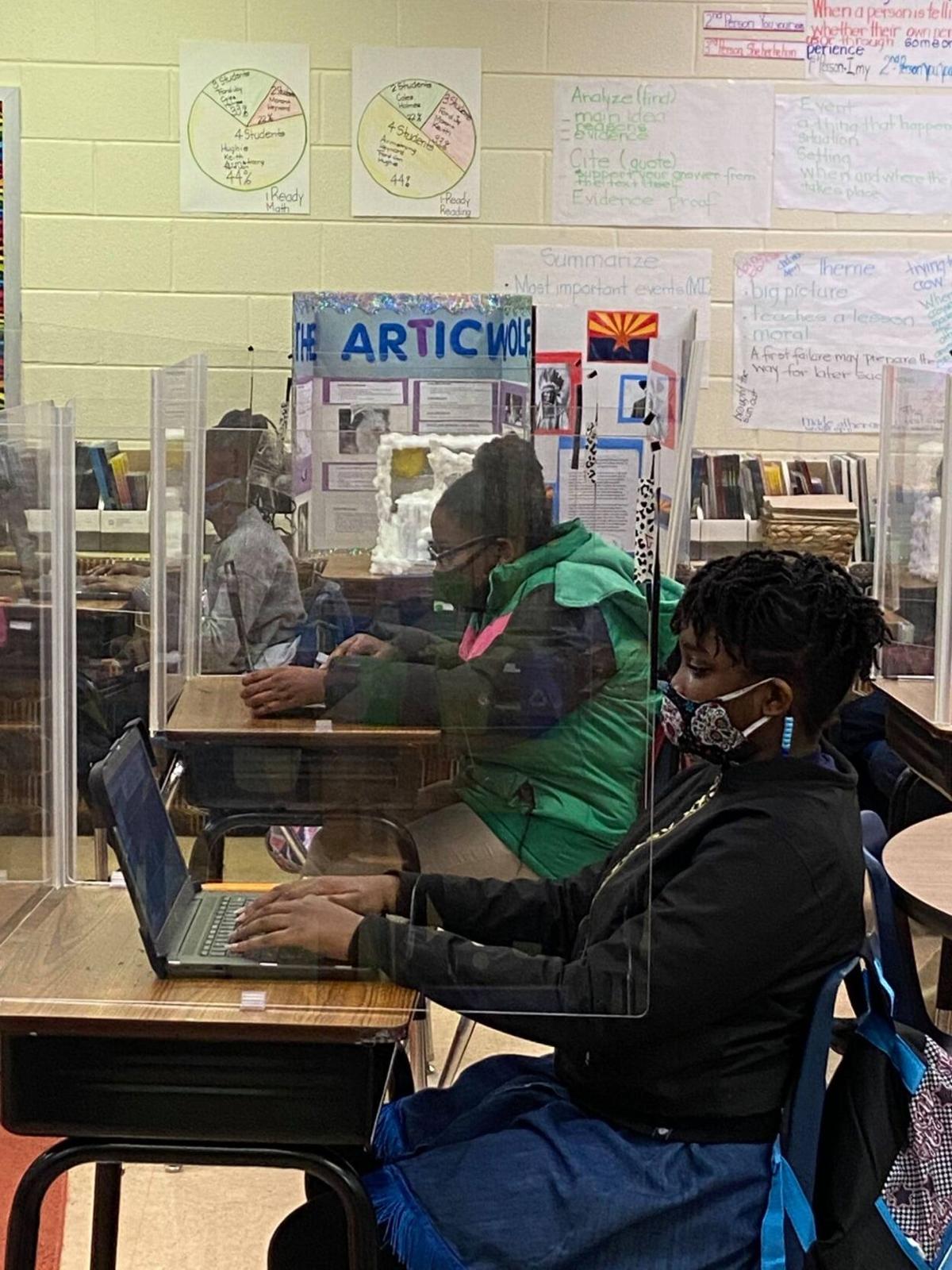 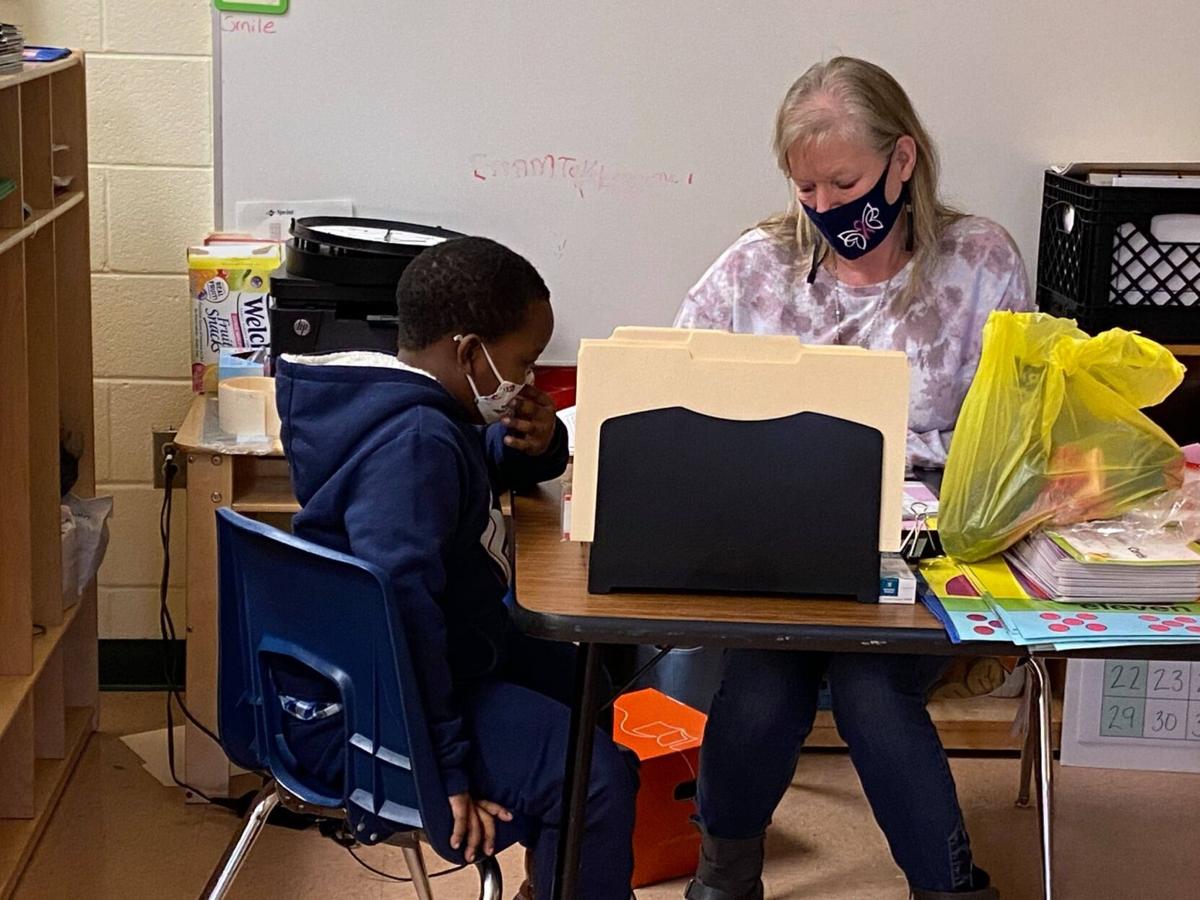 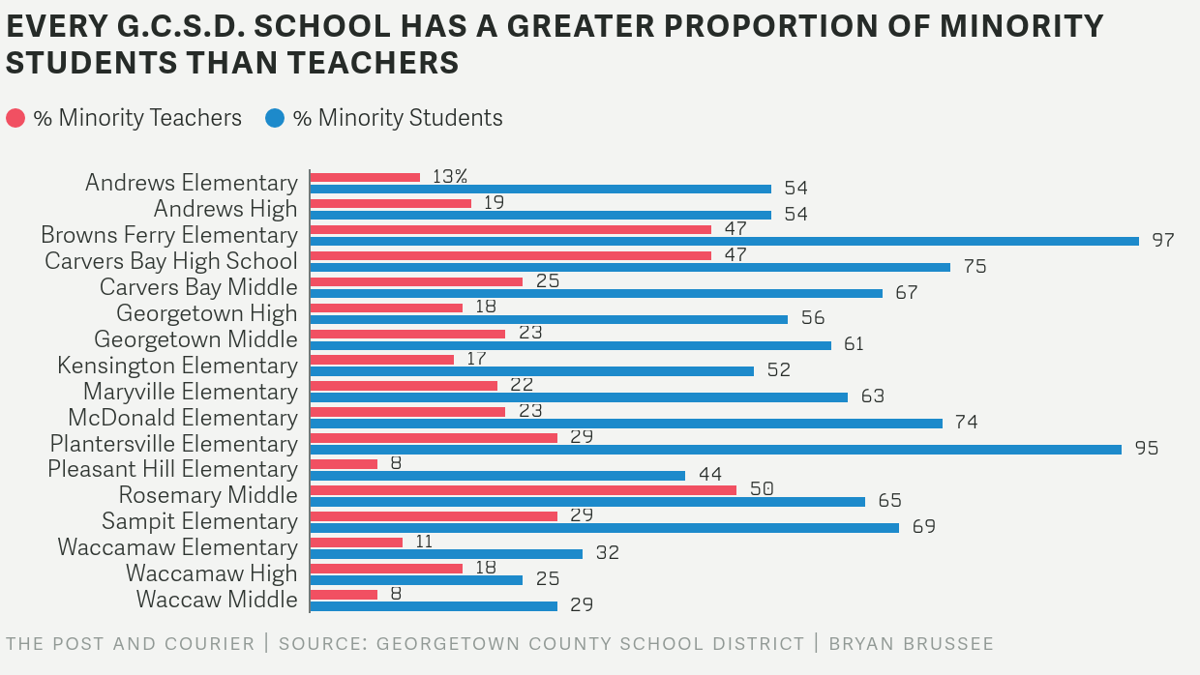 GEORGETOWN COUNTY — Leona Bonds was born and raised in Georgetown. She's seen the way the schools in this town have changed over the decades, first as a student and now as a science teacher at Georgetown High School.

Bonds attended Browns Ferry Elementary School in the early 1980s, where she was surrounded by other Black children and teachers.

It was not until she transferred to JB Beck Middle School for her final semester of eighth grade that she had classes with and was being taught by non-Black people for the first time.

“Coming from a school where I had all Black classmates, it was just us, then I transferred into a school that had a mixed race school student population, it was just a really big struggle from about the second portion of my eighth grade year to my whole ninth grade year,” Bonds said.

Many studies over the years back up Bonds’ experience, with one study from 2019 saying cultural fits between students and teachers can potentially improve a student’s academic and extracurricular performance in school. Additionally, another study from 2017 says when students are exposed to teachers who look like them are unnecessarily disciplined less.

Jenkins said 30 percent of the district’s teacher hires this year were minorities, while South Carolina’s minority teacher recruitment this year was 23 percent, according to the Center for Educator Recruitment, Retention and Advancement. This puts GCSD above average compared to other schools in the state.

Vanessa Dease, a Black honors math teacher at Georgetown Middle School, also grew up in Georgetown County schools. She echoed the same experiences as Bonds about going to a predominantly Black elementary school and being shocked by the transition into middle and high school where she was suddenly not among the majority.

It's not that she felt misunderstood by her White teachers, because many she really loved and learned a lot from, but Dease felt the added weight of the racial gap between herself and her teachers.

"I think some of the issue lied in (having) someone who can just relate on the level of being Black," Dease said.

It is a strange thing, Dease said, to be teaching predominantly White students at her school while she herself lacked the shared life experience with her teachers at the same age. Because of this, Dease has concerns specifically about the next generation of teachers.

"I don't see people going into the field. ... I hate to be the one to say it, but these (minority) kids aren't going to want to teach because they don't see a lot of (themselves) so they don't think they've got jobs for them," Dease said.

Senior lecturer of sociology at Coastal Carolina University Stephanie Southworth agreed with Dease, unless students see themselves in their teachers, they aren't going to think teaching is a career field they can thrive in.

While Southworth said the district’s number of minority teachers seemed fairly high to her, she continued to emphasize the importance of not only minority students seeing themselves in their teachers, but White students being exposed to diversity as young and as often as possible.

“When you see diversity in your role models, it opens up minds to having less bias,” Southworth said.

Georgetown High School’s minority teacher makeup, specifically, is 18 percent, while its non-white student makeup is 56 percent. Bonds said the district’s and her school's percentages did not surprise her, and compared them to her experiences as a young Black student in the district in the '80s and '90s.

The adjustment to being in classrooms with children who did not look like her, Bonds said, and being among the minority rather than the majority, affected her grades and mental health.

"I went through a slight period of feeling inferior because of my race, until I realized that I wasn't, I was just as smart as the others in the class," Bonds said.

When she got to Georgetown High School, Bonds’ honors classes were predominantly White despite the overall population being predominantly Black, she said. Her honors classes were taught by mostly White teachers as well, and looking back she’s not sure if that really made an impact on her or not. At that point, she said she was just focused on making sure her Gullah Geechee dialect wasn’t too strong, so she’d fit in.

As a Black honors teacher teaching predominantly White students, Dease sees the struggle Bonds described in her minority students every day. Dease said that she doesn't like teaching honors classes now because when she taught non-honors classes, her classroom was more diverse.

She sees the disparities in her class' racial makeups now as an honors teacher, and knows that her White students are already going to have a leg up on her minority students as they enter high school.

Dease also said the jarring nature of being younger and suddenly having mostly White teachers impacted her in a two-pronged way: while it was difficult to not see people who looked like her, it set her up to become used to that in her everyday life.

"It has its pros with me being ready to see that we are a minority, but it also had its con that I didn't have someone who I thought understood me as much as they could have," Dease said.

Jenkins said the district tries to attend teacher recruitment fairs for in-state historically Black colleges and universities, but said that minority recruitment can be tough as many schools are looking for minority teachers. He also said the pandemic has made recruitment more difficult, as there are fewer recruitment fairs and the ones that still happen are virtual.

“Minority recruitment is a priority for the school district. We want positive role models for all our students. Education is always enriched and enhanced through a culturally diverse staff,” Jenkins said. “I, along with the HR staff, feel our school district has unique opportunities and provides layers of support for all our employees. We will continue to try and hire the best and most qualified candidates to serve the needs of all our students."

Dease said she will be leaving Georgetown County School District at the end of the year. She grew up in Plantersville and went to Coastal Carolina University, so while she is ready and eager for a change in scenery, she has grave concerns about the recruitment and retention of minority teachers in the district and how that will, in turn, impact minority students.

"The community tries, I'm not going to ever say they don't try, because I am from here and we have people here who are strong advocates for our kids, myself included, but I feel as though some people don't realize I'm under-supported or the pay is horrible or I've got nowhere to stay," Dease said.

"I really don't know what (the district) could do (to recruit and retain more minority teachers), but I think the issue is deeper than just them, I think it's happening all over."