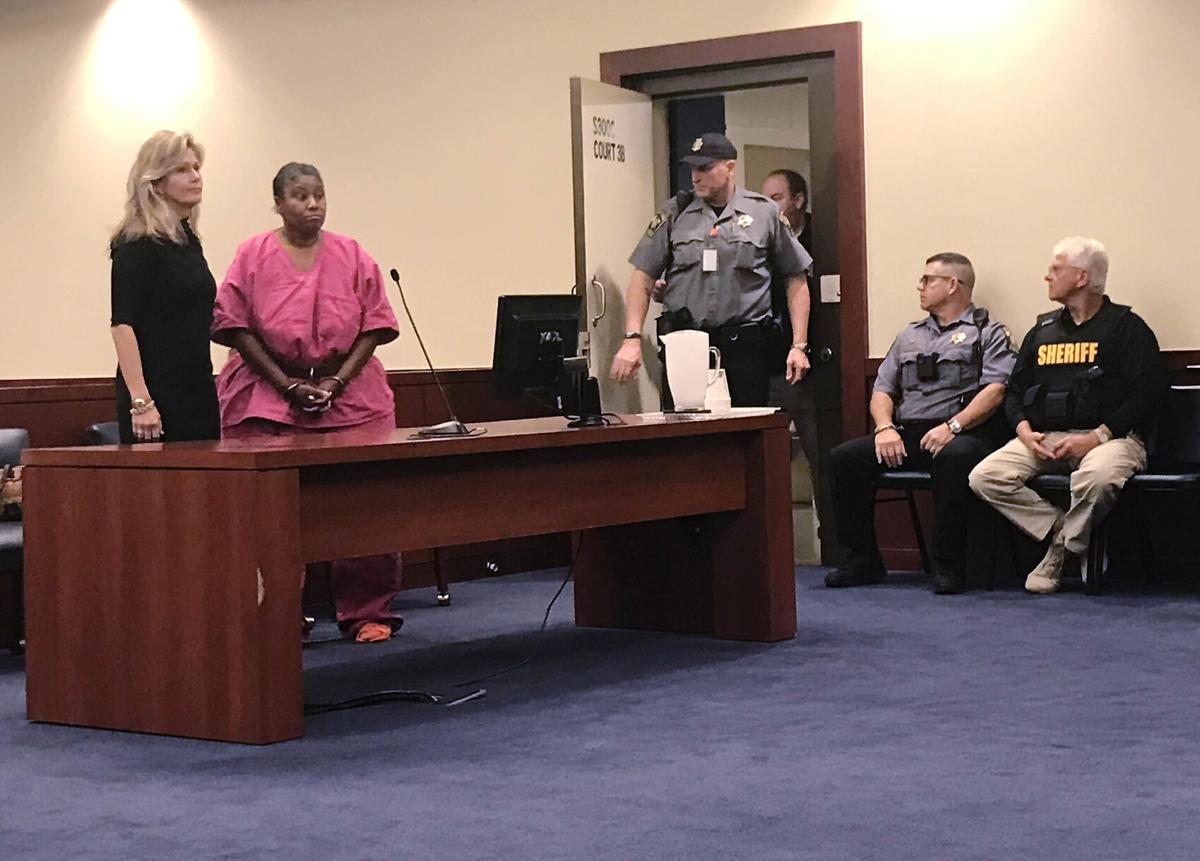 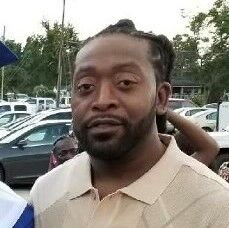 HEMINGWAY — The family of a man shot and killed by a Hemingway policewoman in February filed a federal lawsuit citing negligence in starting a high-speed chase over a stop sign violation and excessive force over using a gun when the driver was unarmed.

The suit also questions why Hemingway hired officer Cassandra Dollard despite a record that included firings from two police agencies.

Other legal areas raised include why the S.C. Criminal Justice Academy did not properly train Dollard in light of her record, and why Williamsburg County dispatchers did not tell the officer to stop her pursuit that reached past 100 mph.

Robert Langley Jr., 46, was fatally shot by Dollard early on the morning of Feb. 6 in rural Georgetown County after a nine-mile chase that started in Hemingway. Langley was shot in the chest as he tried to get out of the car after it crashed in a ditch, according to video released by authorities.

Dollard was charged with voluntary manslaughter three days later and fired from the force.

Langley, known as “Junior,” worked at a chicken processing plant for 14 years and was a father of 10. He had recently become a grandfather before his death.

The lawsuit filed in U.S. District Court in Charleston names Dollard, the town of Hemingway, Williamsburg County and the state Criminal Justice Academy. It alleges "negligent, reckless, and intentional conduct leading to the unauthorized vehicular pursuit" and Langley's subsequent death.

Dollard told authorities she thought Langley had something in his hands, though no weapon was found at the scene.

"Dollard did not attempt to determine whether Robert Langley was armed or whether he posed any danger to her before firing upon him," the suit reads, adding the officer "did not attempt to use a single de-escalation technique."

The lawsuit mentions Dollard's 2002 termination by the Johnsonville Police Department for "poor performance" and names several reasons behind her 2014 termination by the S.C. State Transport Police, including striking "the vehicle of a mother and small child after becoming frustrated and visibly angry."

The Langley family's attorneys allege in the suit the state Criminal Justice Academy failed to document past instances of misconduct on Dollard's part. They also allege Dollard was hired by the Hemingway Police Department "with knowledge of her prior substandard work history, inappropriate conduct, and hostility toward civilians."

Hemingway man shot by officer remembered at funeral: 'He’ll be right there in my heart again'

“It’s hard to believe that an officer with this kind of record wasn’t in jail much less that she was recertified and hired,” family attorney Bakari Sellers said in a statement April 20. “It’s irresponsible, it’s dangerous and, in this case, it was deadly.”

The family seeks an unspecified amount of damages, including lost future earnings.

David Morrison, who represents Hemingway as its attorney, said he has not gotten a chance to read the lawsuit.

Mike Woodel reports on Georgetown County for The Post and Courier. He graduated from the University of South Carolina in 2018 and previously worked for newspapers in Montana and South Dakota.