Can a historic Black beach in Georgetown County be revitalized? 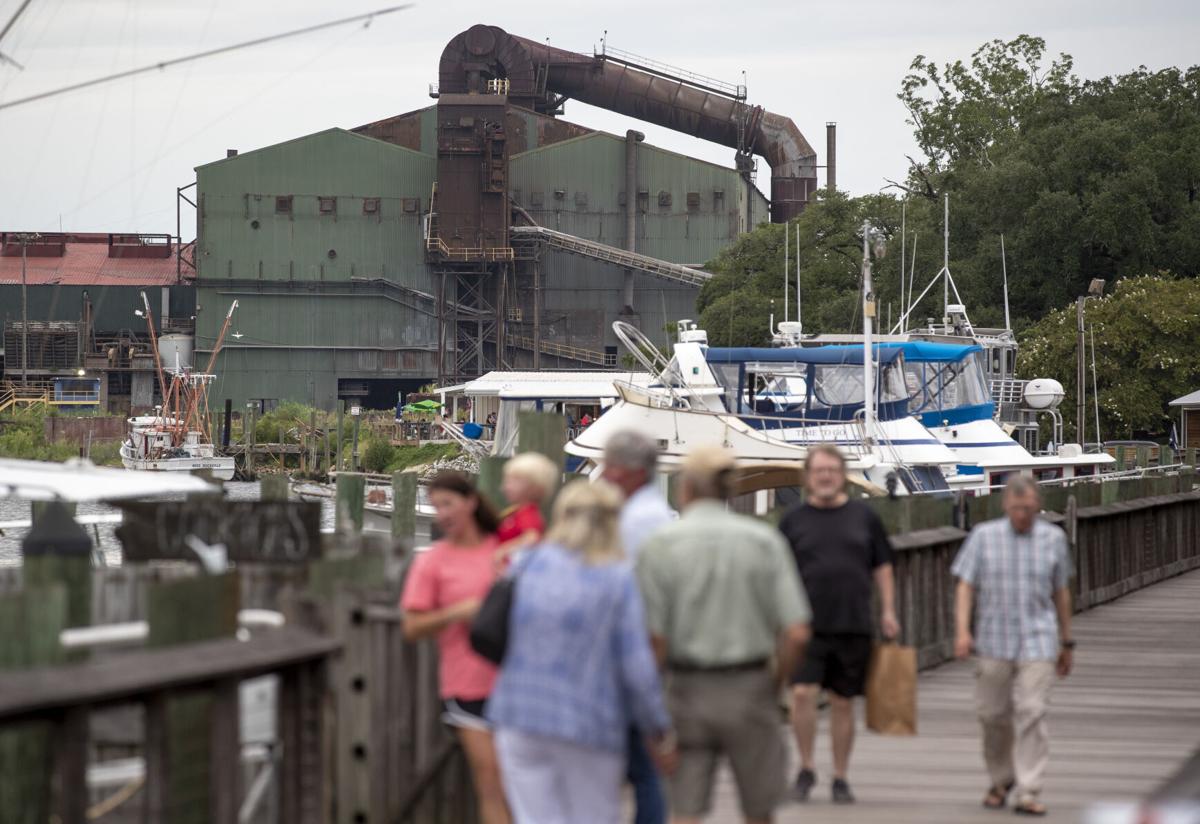 People walk up and down the Front Street Dock on the waterfront with the Liberty Steel Mill in the background in Georgetown on Thursday, August 18, 2022. Henry Taylor/Staff 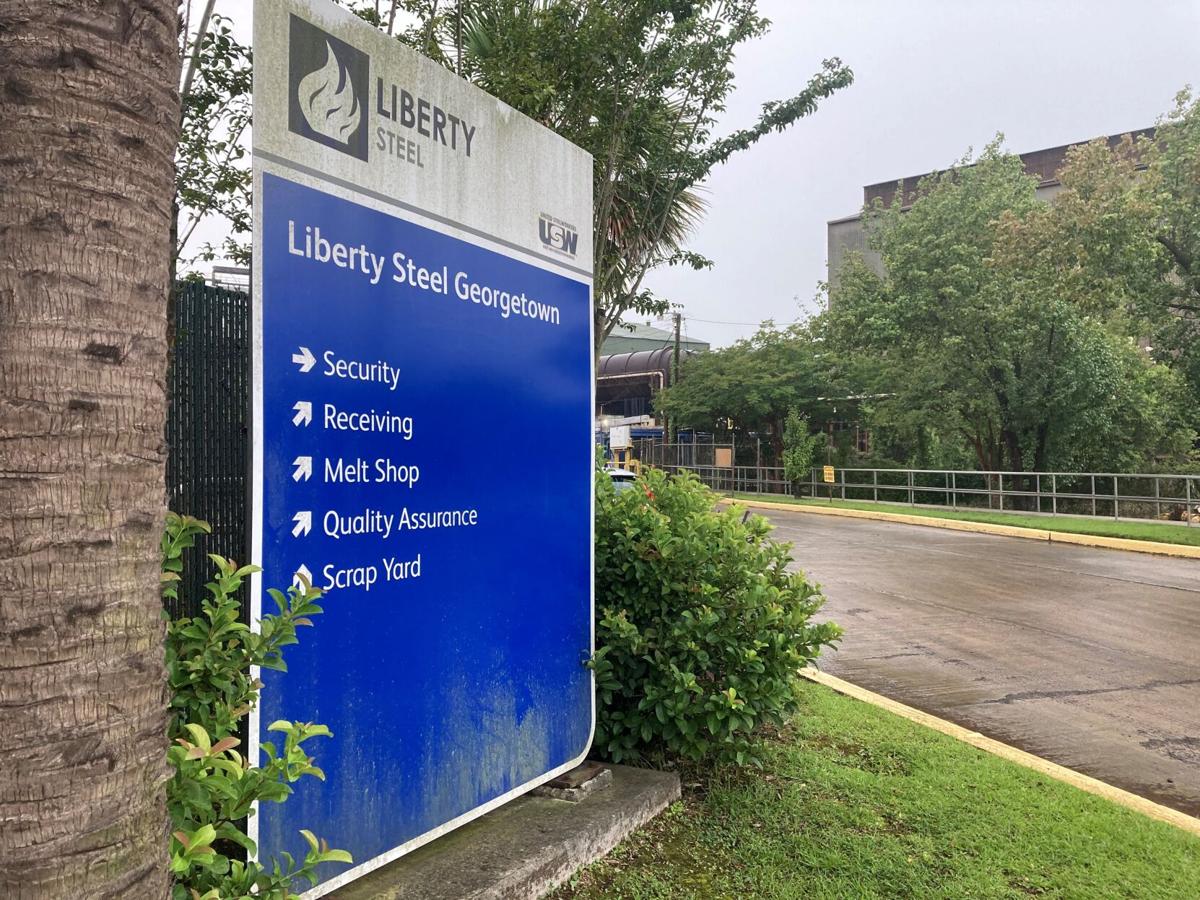 People walk up and down the Front Street Dock on the waterfront with the Liberty Steel Mill in the background in Georgetown on Thursday, August 18, 2022. Henry Taylor/Staff

GEORGETOWN — With the Georgetown Board of Zoning Appeals in the rearview mirror, Liberty Steel Georgetown now faces its next challenge: the future.

The steel mill, framed by Front and Hazard streets, has opened and reopened multiple times since its construction just over a half-century ago, changing hands from original German owner Korf Industries to Luxembourg-based ArcelorMittal — the world's second-largest steel producer by tonnage in 2021 — to its latest operator, Liberty Steel.

James Sanderson has been here for much of it, joining United Steelworkers Local 7898 in 1974 and assuming its presidency in 1988.

"We are very proud and honored to carry on the legacy of (a) blue-collar workforce in South Carolina," Sanderson told Georgetown Times on behalf of his union. "I know South Carolina's very anti-union, anti-labor. And it really is alarming to see."

Data from the Bureau of Labor Statistics shows that South Carolina was the least unionized of the 50 states in 2021, with just 1.7 percent of its workforce being union members and 2 percent being represented by unions. Across the United States, 10.3 percent of workers were union members in 2021, and just 10 states had union membership rates below 5 percent.

But this Labor Day, as Sanderson wrote in a press release, he and his fellow union members are celebrating. Namely, they are celebrating their recent triumph in a dispute with the city of Georgetown.

"The entire workforce of Liberty Steel Georgetown can now focus their efforts on working safely and to continue making the best wire rod in the World," Sanderson wrote. "There won’t be any further distractions due to the insecurity of their jobs."

The dispute with the city of Georgetown centered around whether the mill's prolonged closing during the COVID-19 pandemic triggered a zoning change that would shut it down for good. If the plant was closed for a year, that would trigger a zoning change from industrial to commercial that would stop the plant from producing steel wire used in tires and bridge cables as it has for decades.

The matter ultimately went before the city Board of Zoning Appeals, which voted on June 1 that the mill could remain. Georgetown Mayor Carol Jayroe confirmed on Aug. 3 that the city would uphold the board's decision, and the deadline for the city to appeal it to circuit court passed without further development.

Now clear of the zoning dispute, better days could be ahead, Sanderson said. He told Georgetown Times that talks of new hiring he has heard involve about 35-55 workers in the coming months and increasing the tonnage of steel shipped to the mill for processing into wire. The mill restarted in mid-January with 65 workers.

But whether the mill sees follow through on such an expansion remains to be seen. When asked about any potential new hiring at Georgetown, GFG Alliance, the London-based parent company of Liberty Steel, declined to comment on the matter.

The company had previously declined to comment in April when asked about how the refinancing of a $125 million loan would impact hiring and operations at the Georgetown mill.

Mike Woodel reports on Georgetown County for The Post and Courier. He graduated from the University of South Carolina in 2018 and previously worked for newspapers in Montana and South Dakota.