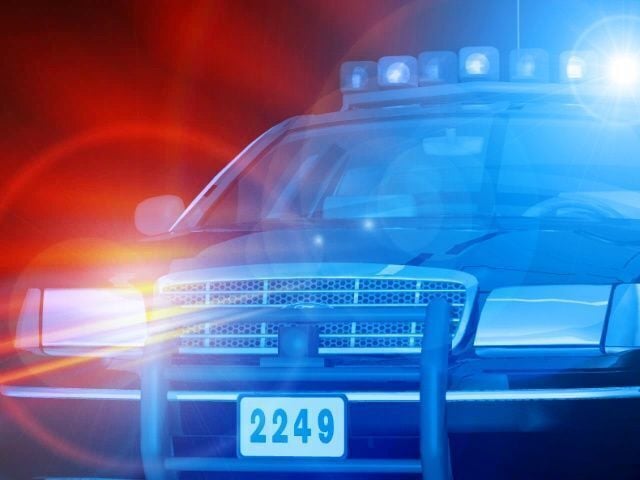 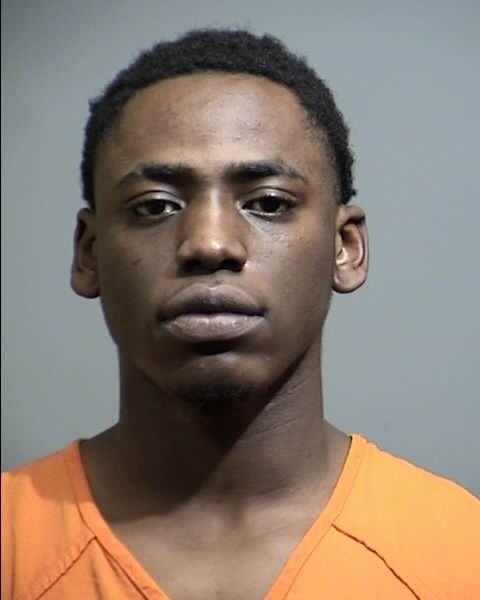 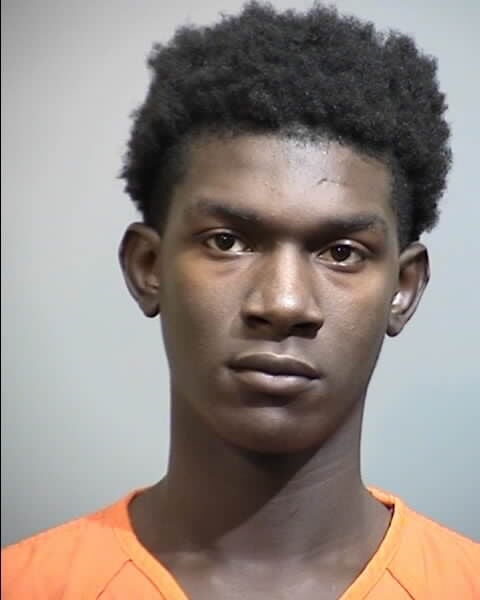 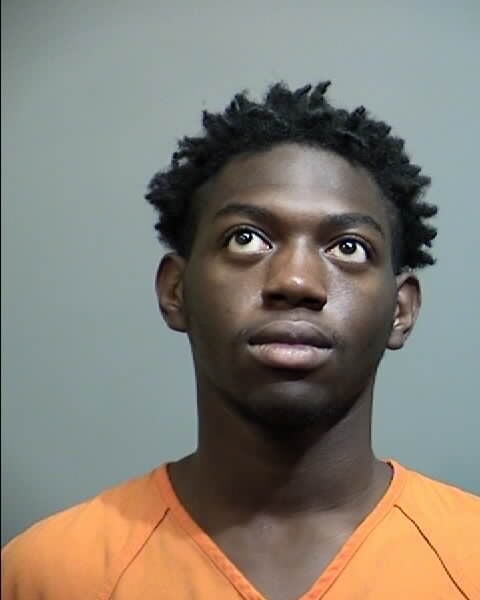 GEORGETOWN — A Georgetown man was extradited back to South Carolina on Dec. 10 and is currently awaiting a bond hearing in the Georgetown County Detention Center.

David Denon Tyrone Green, 20, faces charges of murder and attempted armed robbery in connection with the October death of Terrence Pinckney, 28, of Andrews.

On Oct. 28, authorities responded to a shooting at Bethel Apartments on Gilbert Street. A male victim was found with several gunshot wounds, later identified as Pinckney by Coroner Kenny Johnson.

On Nov. 6, Georgetown PD arrested 18-year-old Zavion Tahiem Woodward of Georgetown and charged him with two counts of accessory before the fact to a felony. According to jail records, he also faces charges of murder and attempted armed robbery.

After an investigation, the Georgetown PD obtained warrants for 18-year-old Jerry Lee Williams Jr. who turned himself in on Nov. 7 and ultimately charged with two counts of accessory before the fact to a felony.

Police say that information received during the investigation led them to Green, who fled the state to avoid prosecution.

His name was entered into the National Crime Information Center as wanted and was located outside of Augusta, Ga. by the U. S. Marshal's Service and taken in custody, according to police.

Police said that a juvenile suspect has been identified and charged in this case.

“These senseless acts of violence will not be tolerated in our community and we will exhaust every resource to bring them to justice," Georgetown Police Chief Kelvin Waites said.