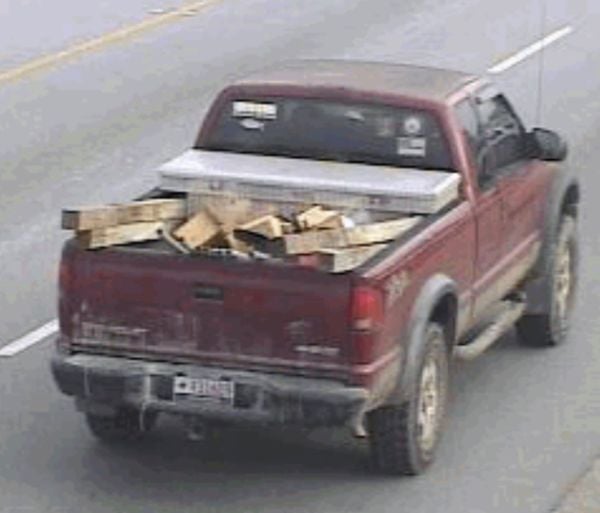 The stolen truck will not likely have lumber in the bed as it does in the photo. Provided/GCSO 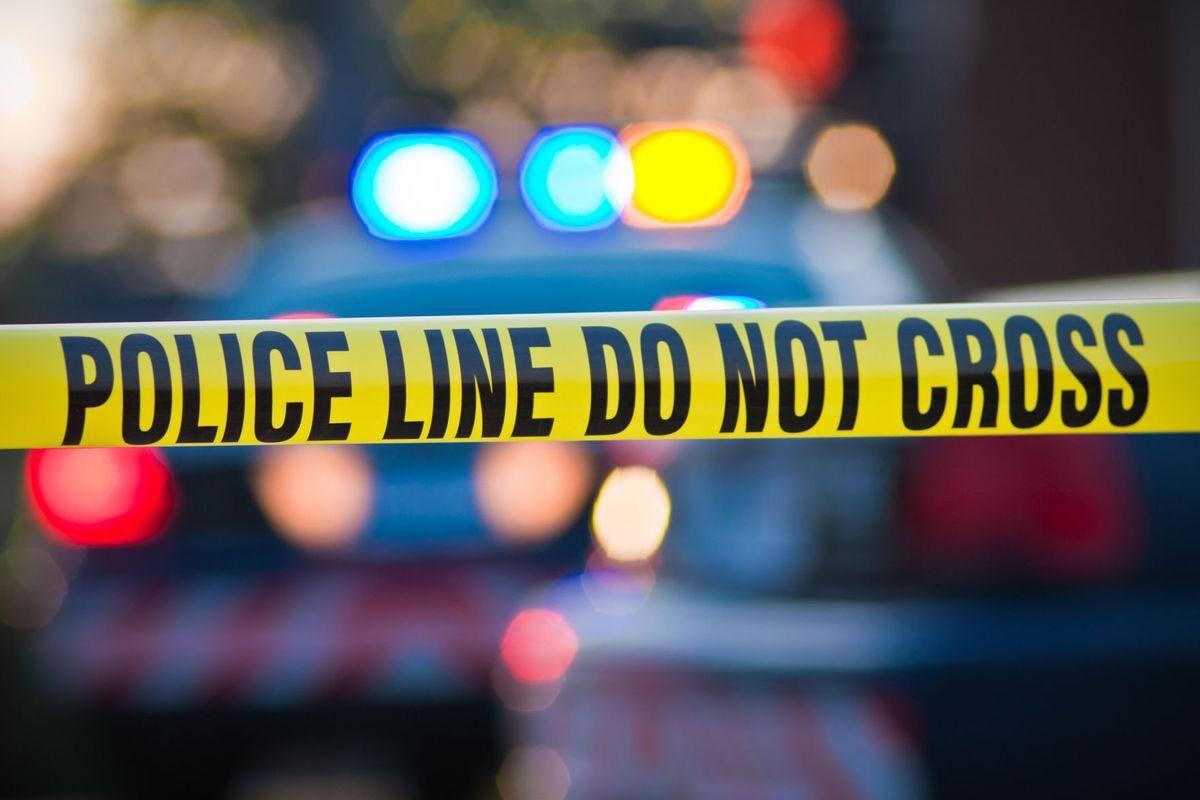 The stolen truck will not likely have lumber in the bed as it does in the photo. Provided/GCSO

GEORGETOWN COUNTY — A Georgetown County man was found dead Feb. 10 at his home near Andrews, according to authorities.

According to police, Butler’s truck was also reported stolen from the home and is believed to be connected to the crime.

The GCSO asks that if anyone has any information to contact Senior Investigator Hank Carrison at (843) 436-6058 and if you see the vehicle — call 911 immediately.

Richard Caines covers courts in Horry and Georgetown County for The Post and Courier. He graduated from the Cronkite School at Arizona State University and is a huge Philadelphia sports fan.