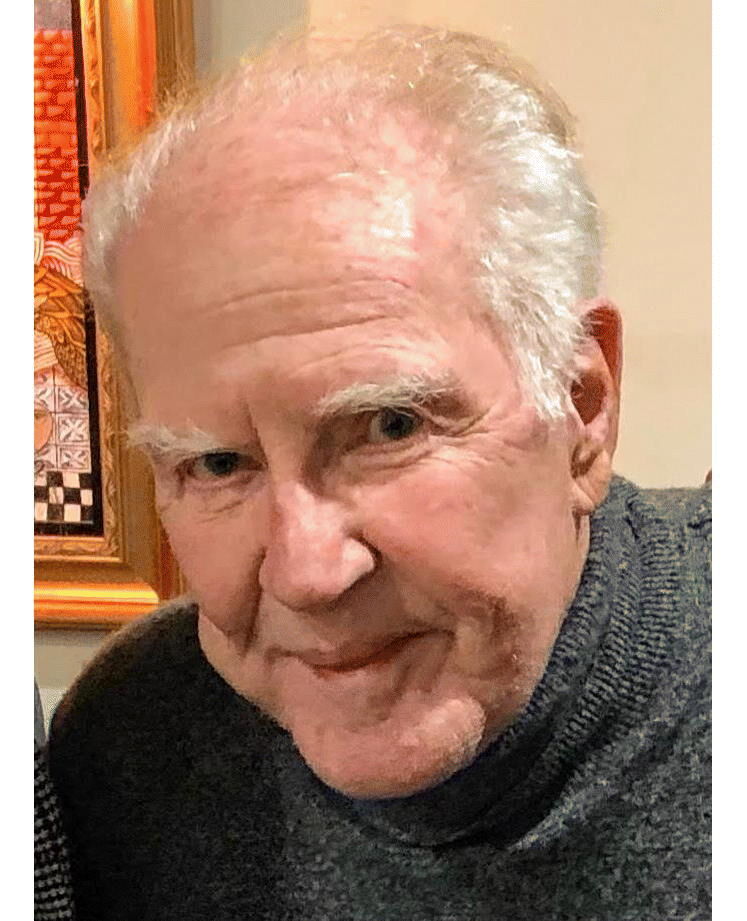 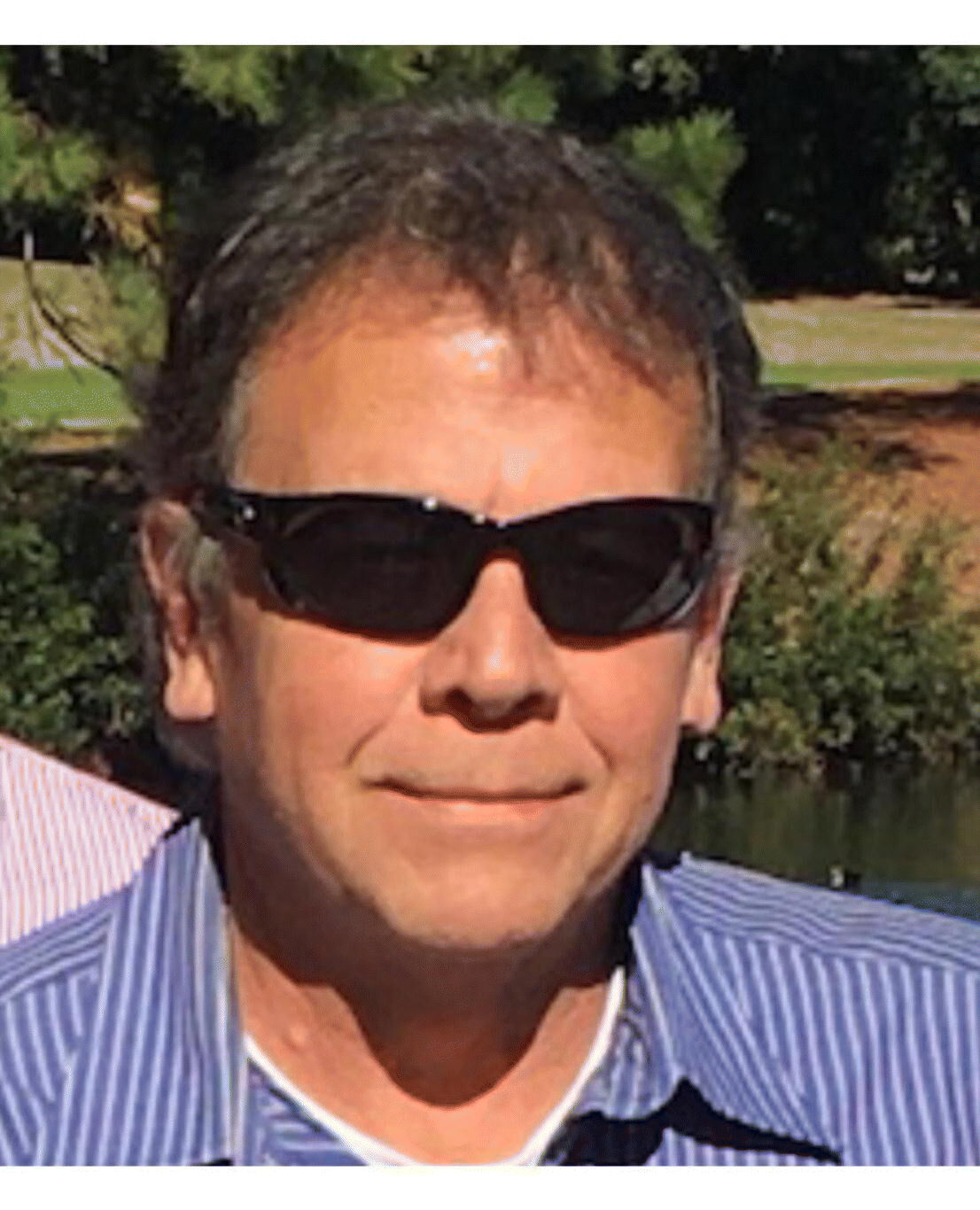 The Honorable Ralph Paul Stroman, a judge in the Court of the Master in Equity in Horry County, died on Wednesday at his home in Pawleys Island. He was 78.

Judge Stroman privately battled heart issues, choosing to "roll the dice" rather than leave the courtroom for an extended recovery. He died peacefully in his sleep with his faithful dog, Cody, by his side.

Ralph, known as "Butch" to his oldest friends and family, was born in Georgetown, S.C. to the late Michael Paul Stroman, a railroad foreman, and Hazel Hoffman Stroman, a school teacher. He was a 1964 graduate of the University of South Carolina, earning his Juris Doctor degree in 1967.

His esteemed law practice in Conway operated for 40 years until he retired in 2007. Within months, he was appointed to the Courts in Georgetown and Horry counties and served as a judge in Conway until his death. He leaves behind many respected colleagues, including Mrs. Susan Stone of Conway, whom he said was the "toughest human being he ever had the privilege to work with."

Ralph is survived by his daughter, Laura Stroman Lee, his son-in-law, Michael Sean Lee, and his grandchildren, Thomas, Anna, and Larson, who brought him great joy. He is also survived by Mrs. Phyllis Holstein, his first wife who supported him throughout his law school and early professional life.

He was predeceased by his sister, Kathryn "Lynne" Poole of Irmo, and his wife of 32 years, "Libby" Hendrick Stroman of Conway, whom many will remember for her expertise in his office, her fine entertaining, and their decades of travel together and with friends.

Ralph also leaves behind his many life-long friends, his devoted legal secretary of over 55 years, Ms. Sylvia Richardson of Conway, and his beloved housekeeper, Mrs. Delories Pait of Georgetown.

In lieu of flowers, his daughter has suggested donations in his honor be sent to Brookgreen Gardens in Murrells Inlet where Ralph, a talented sculptor, was a unique "Lifetime Member," supporter, and frequent visitor. A bench in his honor was placed near the Campbell Center for American Sculpture by his grandchildren in 2007.

At his request, there will be no funeral service or memorial. A private gathering of friends to swap tales and finish off his last bottle of tequila will be arranged post-COVID.

Condolences may be made at www.burroughsfh.com

Burroughs Funeral Home and Cremation Services (843.651.1440) of Murrells Inlet is assisting the family with arrangements.

Georgetown, SC Fitzhugh Edwin "Winn" Huggins, III, 59, passed away Tuesday, February 9, 2021 at a Georgetown hospital. Winn was born in Sumter, SC, a son of Joanne Johnson Schwartz and Fitzhugh Edwin Huggins, Jr. He was a commercial fisherman and he was a member of the Hemingway First United Methodist Church. He enjoyed hunting as well as all outdoor activities but his passion was fishing or just being out on the open ocean.

Services, directed by Morris Funeral Home of Hemingway, SC, will be private. Memorials may be made to the Hemingway First United Methodist Church, PO Box 6, Hemingway, SC 29554. Please sign the guest book at morris-funeralhome.com

Born on March 1, 1966, in Georgetown, SC, she was a daughter of Wesley Owens and Connie Jayroe Owens. Michele was an assistant teacher at Andrews Elementary School for several years and had a great love for children. She was a talented artist and painter and enjoyed playing the piano. She loved spending time with her family, especially on their many trips to the mountains. Michele's main joy in life was being a grandmother. She loved her grandchildren beyond measure.

She was preceded in death by both her paternal and maternal grandparents.

A memorial service will be held at 4 PM Saturday, February 20, 2021 in the Trinity United Methodist Church Family Life Center of Andrews with Rev. Ben Gafford officiating. The family will receive friends immediately following the service.

Due to COVID-19, the family asks that you practice social distancing and to please wear a face mask at all times.

Ridgeway Funeral Home of Georgetown is in charge of the arrangements.