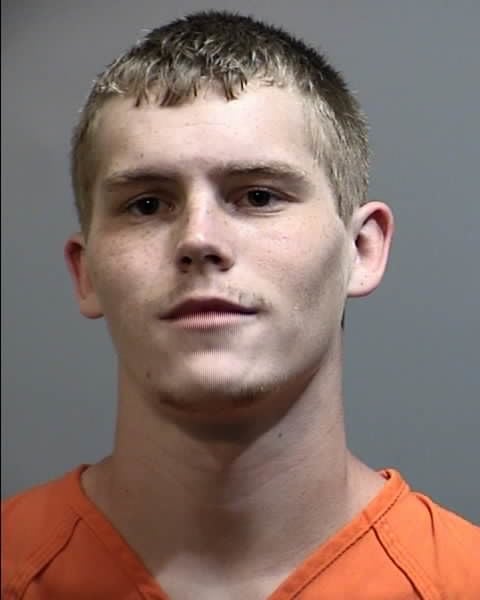 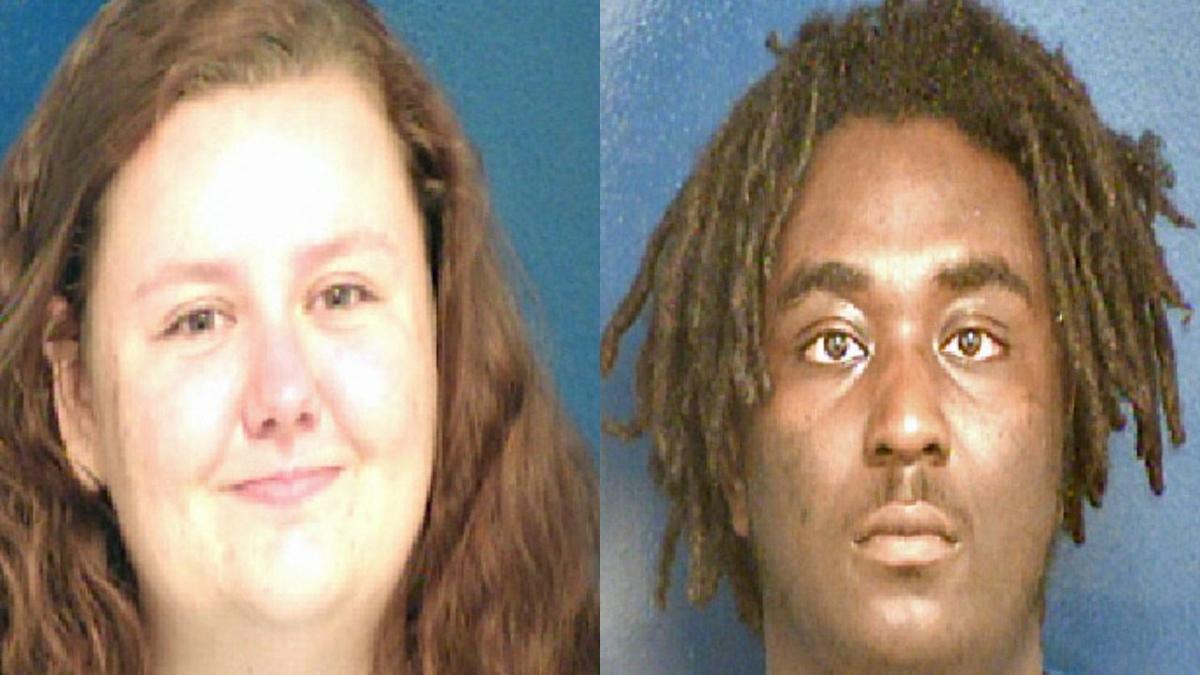 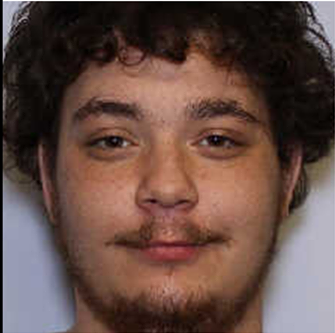 A fourth suspect has been arrested in their connection with a Murrells Inlet home invasion and shooting a month ago.

Georgetown County deputies said Jeffery Devin Powers, 19, of Conway surrendered to authorities on Tuesday and is being held on charges of attempted murder, burglary and armed robbery.

He currently is at the Georgetown County Detention Center Bond on a bond set at $100,000 on the attempted murder charge and $50,000 in each of the other two.

Powers is one of four accused of breaking into a man's home on Lomax Court in Murrells Inlet on May 20 and the resulting shooting of the man when he came home unexpectedly. He joins the other three suspects who have been charged in the case: