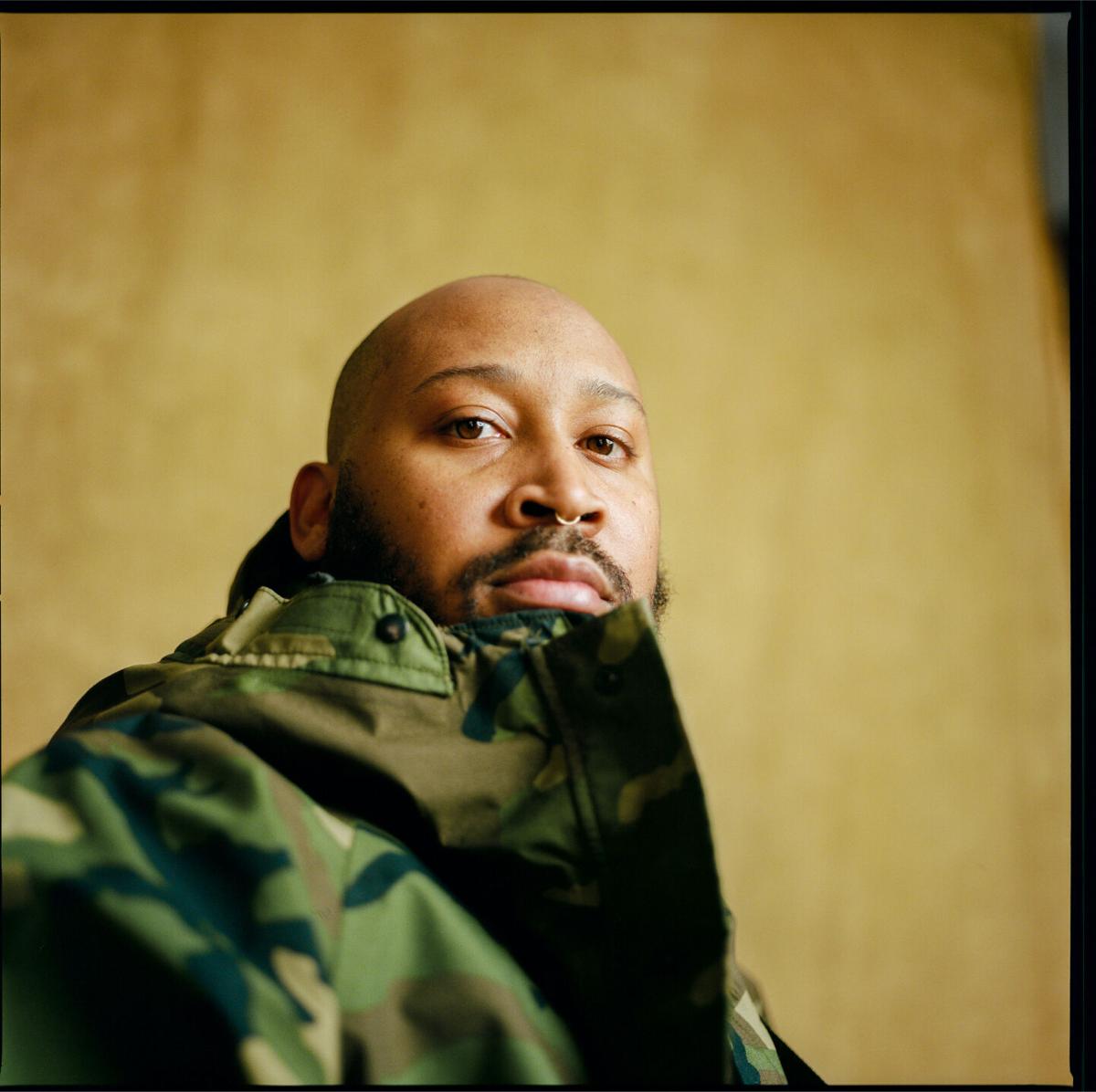 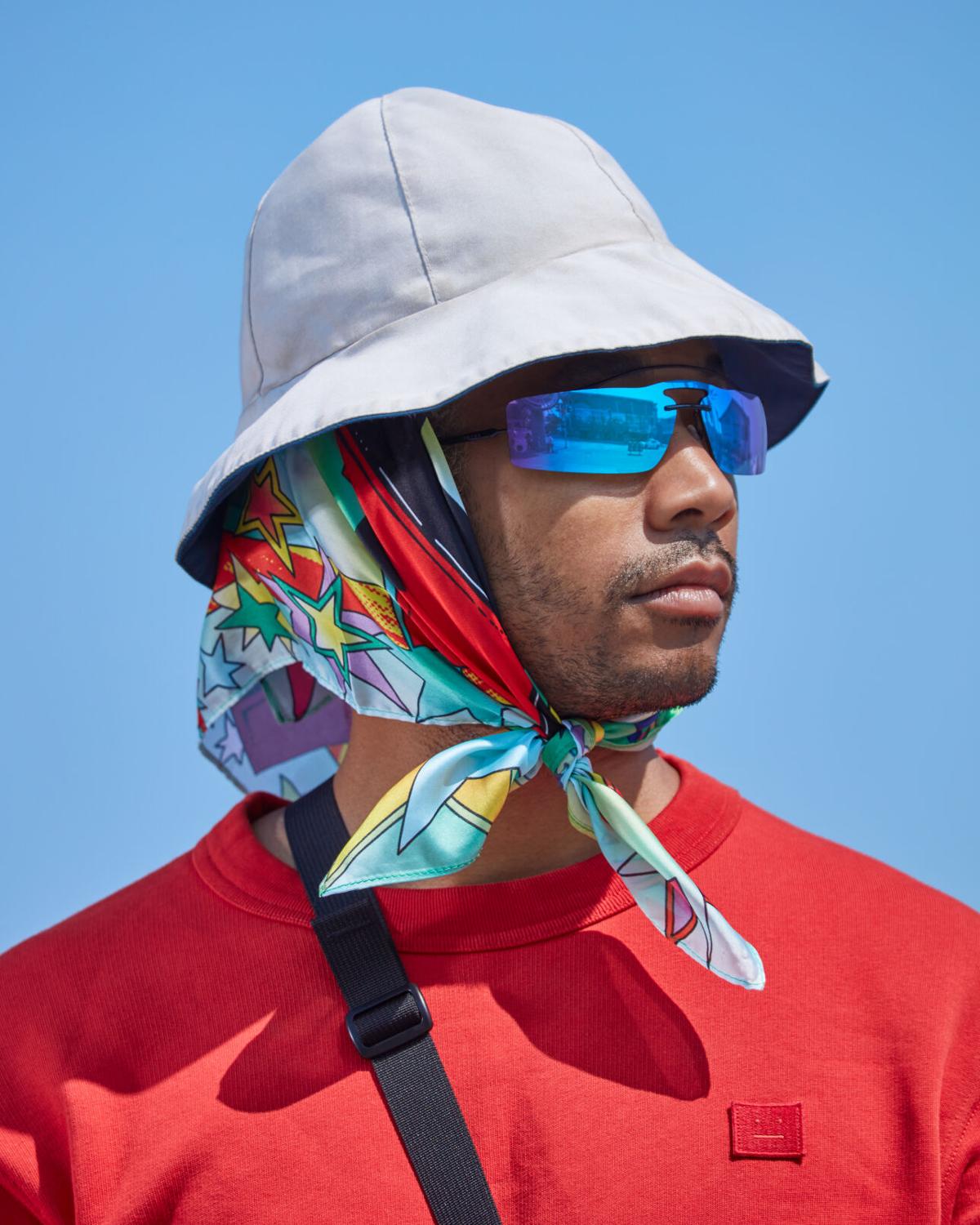 Chaz Bear is from Columbia, and his first high school band was called The Taxi Chaps. Chris Maggio/Provided 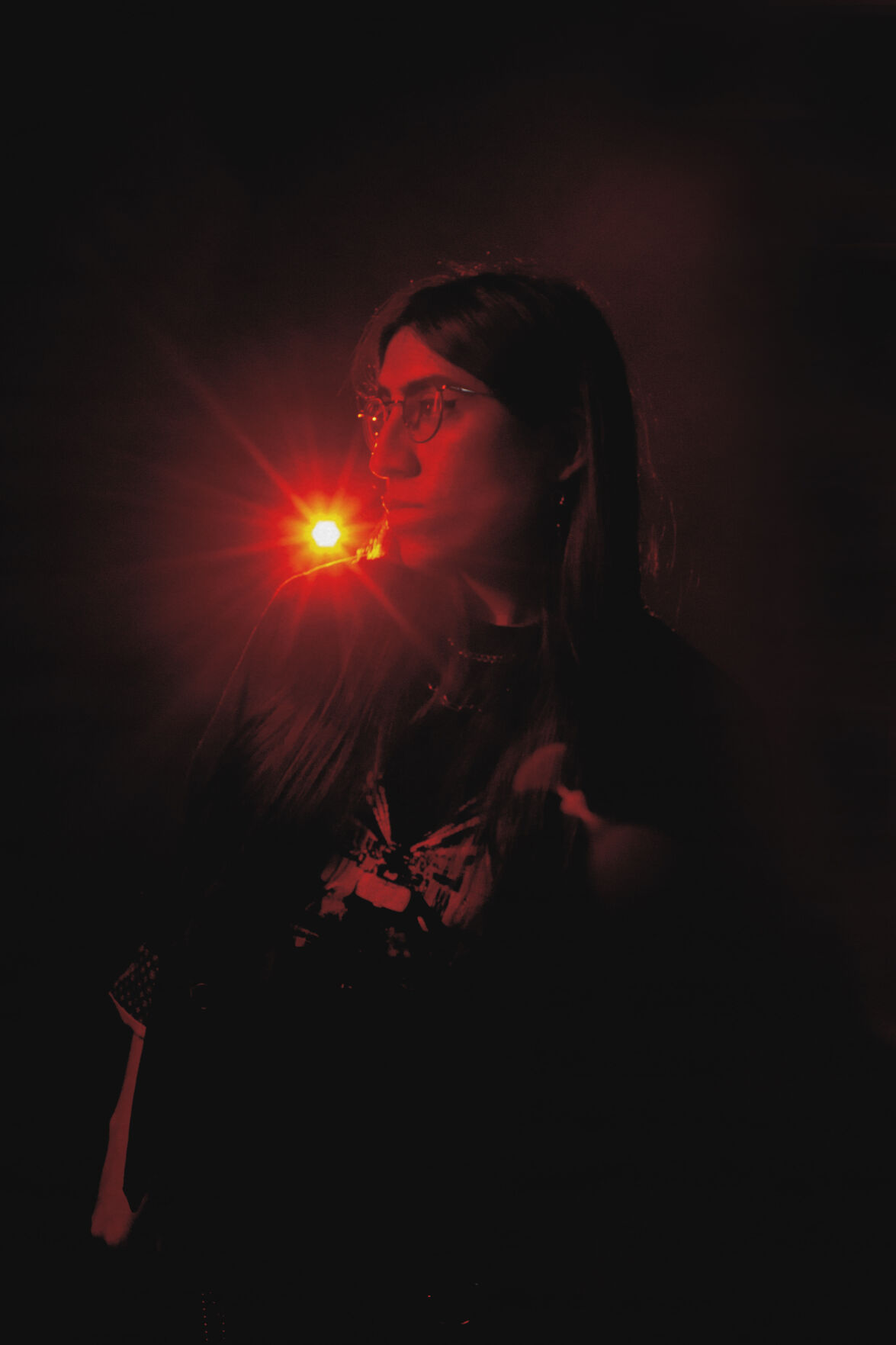 Strange was supposed to play The Senate this spring before a rash of COVID-19 cases shutdown headlining act Car Seat Headrest, and it might be the last time he’s ever in such an unheralded slot again. A fascinating indie rock figure who uses a hodgepodge of post-punk guitars, trap beats and bars, Midwest emoisms, and haunted indie folk balladry to create his own indelible sound, there’s truly nothing like Bartees Strange. “Farm to Table,” his sophomore LP, cashes in on all the promises of his 2020 debut and then some. KYLE PETERSEN

While Anna Ash’s 2016 album “Floodlights” will forever be my favorite (I still listen to it religiously), this year’s “Sleeper” pulled me in with its soft, seductive trance and kept me intrigued with eventful inflections. Ash’s vocals are a one-of-a-kind wailing wonder in themselves, and while the instrumentation seems more stripped back in places, there is a subtle power and something mesmerizing about the restraint. Opening track “Favorite Part” might fittingly be my favorite part of the whole record, but don’t skip over organ-tinted “Seasonal” or steel guitar-highlighted “I Was Just Your Evening.” Close the curtains on 2022 with “Dress Rehearsal” and then reflect upon, alongside a sweet piano serenade, “What the Light Can Do” in 2023. KALYN OYER

Black Country, New Road - “Ants From Up There”

The English outfit Black Country, New Road was a new discovery for me this year and came at a dramatic turn for the group. The formerly seven-person rock band released its album “Ants From Up There” in January, but only days before the release, lead vocalist Isaac Wood left the group for mental health reasons. The strongly intimate album was constructed during COVID-19, and the biting emotions it derives from that era can be felt keenly. Almost every track stretches on far past typical 3-minute-and-30-second length and reaches dramatic, emphatic moments that affected me strongly. DAVID CLAREY

The Best of South Carolina Music 2022

Metric goes for broke on the opener of “Formentera,” unleashing a dynamic 10-minute monster called “Doomscroller.” The song makes a play to be Metric’s “Stairway To Heaven,” storming through in insistent fashion but never abandoning the reliable electronic-rock sound that Metric has spent much of the last two decades building on. “Doomscroller” might throw other albums off balance, but the band shines through on the rest of the album, most notably the hit single “All Comes Crashing.” VINCENT HARRIS

Jam band studio records are supposed to be a punchline, but there’s never really been a jam band quite like Goose. While the long shadow of the Grateful Dead and Phish are quite apparent, so too is the song-first emphasis of indie rock and folk groups from the 2000/2010s like Bon Iver, Fleet Foxes and Vampire Weekend. Add in a dash of trippy pop via Tame Impala and intricate Radiohead-style studio trickery, you have a record that really doesn’t need the “jam” tag to explain itself. KYLE PETERSEN

“Part of the Band” was the radio hit of the year that truly caught my attention and kept it. It’s a standout from The 1975’s October album “Being Funny in a Foreign Language,” a disc that delivers unabashed love songs amidst a feel-good symphony. Jack Antonoff (who has helped produce Taylor Swift, Lorde and Lana Del Rey, among others) dips his hat in this one, too. The result is extremely well-produced excess instrumentals that savor the sap and bathe in purposefully sentimental shmaltz, from slinky sax to pop synth hooks that will make you believe in (and get excited about) true love again. KALYN OYER

An illustrious songwriter and performer since her days in the newgrass group Crooked Still, Aoife O’Donovan is known as much for her many collaborations (Nickel Creek, Alison Krauss, Yo Yo Ma, Kronos Quartet, etc.) as she is for her excellent solo record. Hopefully that changed a bit with “Age of Apathy,” a record replete with character studies, travelogues and subtle explorations of emotional terrain so convincingly great that quoting Joni Mitchell in a song comes across less as hubris and more as inheritance. KYLE PETERSEN

Brooklyn-based musician Rachika Nayar’s follow up to her debut full length album “Our Hands Against The Dusk” is a lush and cinematic soundscape of 10 tracks (and one remix) that blend into each other. The album is primarily led by Nayar’s guitar playing, but here electronic production pairs as a strong collaborator. Together, Nayar creates musical landscapes, where the highs and lows of the album can be nearly felt physically. DAVID CLAREY

Does this one even count, since Toro Y Moi is technically from South Carolina? The ex-Palmetto Stater who now lives out in Los Angeles crosses genres seamlessly, everything connecting through a chillwave electronic pulse. “MAHAL” leans into psychedelia with a series of shoegaze segments, jazzy jaunts, R&B rendezvous and funk forays, leaving a trail of tantalizingly creative, groovy morsels throughout. There’s not one crumb that tastes alike, and yet it’s one of the best cookies you’ll eat all year. KALYN OYER

There’s something refreshing about pure Outlaw country delivered with zero f*cks given, and that’s exactly what Kendell Marvel does on “Come On Sunshine.” Kicking off with the anthemic “Don’t Tell Me How To Drink” (which features a helping hand from Chris Stapleton), “Come On Sunshine” is veteran Nashville songwriter Marvel’s musical statement of purpose. You get the country, the real country and nothin’ but the country from start to finish, with just enough rock and roll grit to satisfy all comers. VINCENT HARRIS

This just in: The Beatles were really good. The Giles Martin-helmed remix of their 1966 classic “Revolver” reveals just HOW good they were. You can hear the brilliance in every track now more than ever, and this remix points out just how valuable Paul McCartney was to the musical lightning in a bottle that The Beatles captured. Listen to his absolutely ridiculous bass line on George Harrison’s “Taxman,” or to McCartney’s own pop artistry on “Eleanor Rigby” or “Got To Get You Into My Life.” Sure, John Lennon’s “Tomorrow Never Knows” is the best song on the album, but this remix is a testimony to McCartney’s power as a writer and an instrumentalist. Ringo’s not bad, either. VINCENT HARRIS

The definitive way to spend your weekend eating in Columbia, according to local restaurateurs

Anyone looking to treat their friends to a weekend out or reconnect with the city can follow this Columbia dining guide to weekend eating. We asked Columbia’s restaurateurs and chefs to pitch in to create a list that will surely fill a weekend — and make anyone feel like a local. Read moreThe definitive way to spend your weekend eating in Columbia, according to local restaurateurs