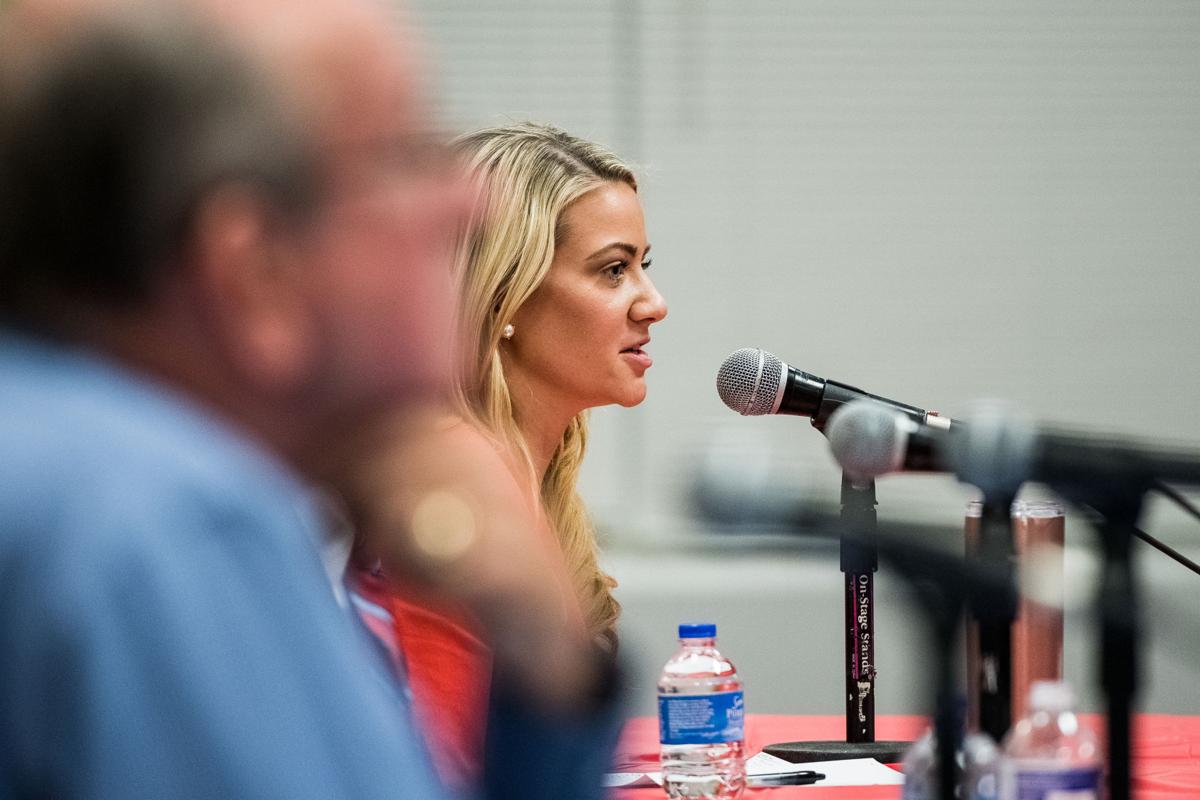 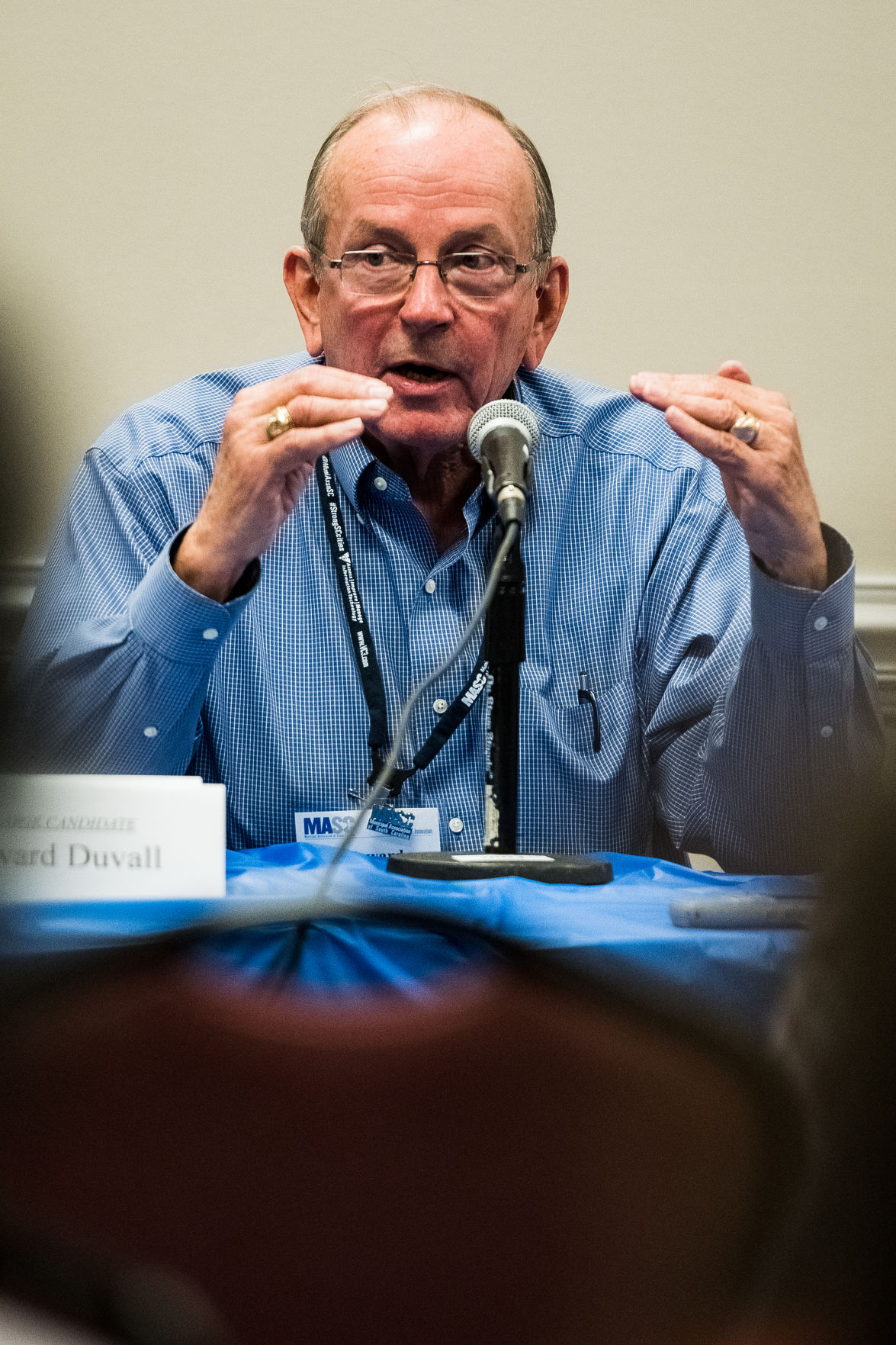 “Here are my just-for-fun predictions, which again are not endorsements.” – CityWatch, Oct. 30

I got that right, as McDowell took 66 percent of the vote in a three-candidate race.

“With Will Brennan having come so close in his bid for Richland County Council last year and his endorsement by popular State Rep. Seth Rose, I think he is the more likely of the two challengers to be smiling next Tuesday.”

Right again on the District 3 outcome — but not entirely. I also predicted that a very competitive campaign would result in Brennan heading to a runoff.

That Brennan not only finished first but won the race outright with 54 percent of the vote was both surprising and impressive. He could be a new force on Council.

“Howard Duvall wins closer but without a runoff in the At-Large race.”

Duvall was held to 44 percent of the vote, while attorney/businesswoman Sara Middleton received 36 percent to force a runoff.

In my defense, two significant things happened in the closing days of the campaign after that prediction column was published.

First, Middleton wisely capitalized, with TV and print ads, on Duvall having said several months ago that even though he had provided the critical vote to end City Council’s wildly irresponsible practice of transferring money away from the water and sewer fund as infrastructure crumbled beneath us, he was now open to discussing resuming that practice.

Did those things knock 6 percent off Duvall’s vote total and keep him under 50 percent?

Perhaps, but it was the vote share of the other two candidates in the race that I found most interesting. And most determinative in the outcome.

While Dylan Gunnels and Amadeo Geere were unknown and unfunded compared to Duvall and Middleton, the two combined to rack up 20 percent of the vote (Gunnels 12 percent, Geere 8 percent).

That was stunning, as most first-time candidates who lack name recognition and/or money tend to poll somewhere in the 3 percent range. Not these guys, who far outperformed expectations and probably (though there’s no way to know for sure) kept Duvall under the 50 percent mark.

As the simple math shows, if Duvall and Middleton had split those two candidates’ combined vote equally, the result would have been a 54 percent-46 percent victory for the incumbent.

But where will Gunnels’ and Geere’s votes go in the runoff (if their supporters come back out)? Will either one endorse Duvall or Middleton? I suspect the surviving candidates are in hot pursuit of their backing.

As for Duvall and Middleton’s vote totals in the first round, he has to be disappointed and she has to be happy.

I think Duvall and his supporters did expect to win outright, not be forced into a runoff. And I think Middleton and her supporters thought she was setting the stage for a future victory, not that she would actually win this one.

Turnout will tell. It was unexpectedly good on Nov. 5 (for a Columbia municipal election), with 15 percent of registered voters actually going to the polls.

Yes, I know that’s pitiful, but it’s better than the typical 10 percent or so turnout that should embarrass Columbia citizens but doesn’t seem to (Indeed, the 2017 municipal elections drew a pathetic 5 percent of voters.)

In this runoff election featuring Duvall’s experience versus Middleton’s youth, the larger the turnout, the more likely I think Middleton is to win, as turnout over 10 percent is likely to be boosted by younger voters looking for a younger candidate.

Conversely, if turnout is under 10 percent, I would give the edge to Duvall, as the core segment of Columbia citizens who always cast their vote propelled him to victory four years ago and will likely do so again.

Which of those scenarios will it be? Again, this is my just-for-fun prediction, not an endorsement: Middleton scores the upset.

Fisher is president of Fisher Communications, a Columbia advertising and public relations firm. He is active in local issues involving the arts, conservation, business and politics.