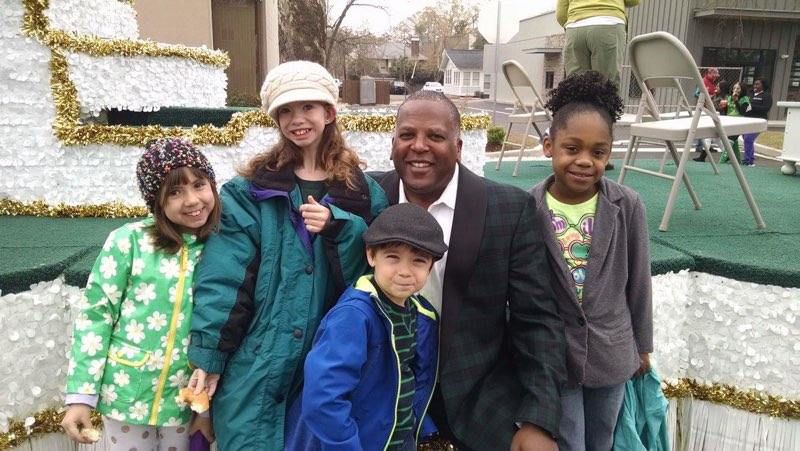 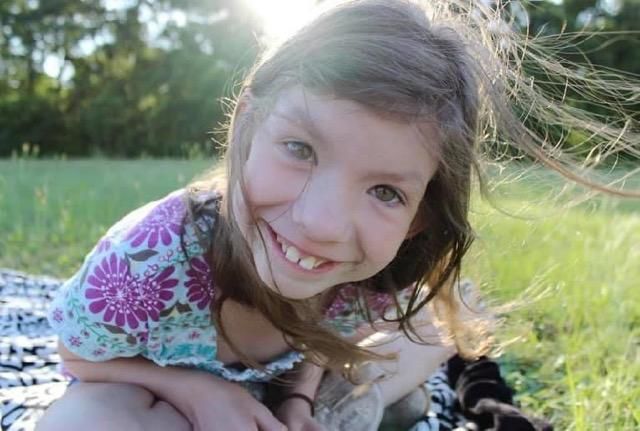 Back in 2013, Columbia City Council and the community were engaged in heated conversations about what would become the BullStreet District at the former state mental hospital site, and the construction of a new minor league baseball stadium was at the center of the debates.

While the deal would eventually get done — the $37 million Segra Park opened in 2016 and is the home of the Class A Columbia Fireflies — discussions about the ballpark back in 2013, particularly during public hearings before City Council, were quite contentious.

But young Maggie Brunson, just six years old at the time, was a voice that captured hearts on both sides of the debate. She spoke at one of those public hearings — she was in favor of bringing baseball to Bull Street, and stumped for a playground as part of the greater development — and cooled the emotional temperature in Council chambers.

“There were a number of voices that were heard over that vigorous debate we had as a community,” Mayor Steve Benjamin says. “There was no voice more significant, I believe, in winning the hearts and minds of people in the room than young Maggie. … She was the star, the belle of the ball.”

She was a star whose light burned bright — at City Hall, in the Earlewood neighborhood, at Logan Elementary School and WG Sanders Middle School — and faded far too soon.

Maggie Brunson died on May 5 after experiencing heart complications associated with Williams syndrome, a rare genetic disorder she had lived with since birth. Brunson’s death came just a week shy of her 13th birthday.

In the days since her passing, family members and city officials have recalled the trajectory of her short but impactful life, one that was perhaps most marked by an outgoing personality and seemingly boundless empathy.

“She lit up people’s lives, and in a short period of time tried to go out and change the world,” Maggie’s mother, Perrin Brunson, tells Free Times. “She did a really good job of it. We were really, really glad and lucky that we got to be her parents.”

Perrin Brunson is a graphic designer in Columbia, and her husband, Tyler, works for the city’s wastewater department.

Perrin says Maggie was an advocate for Williams syndrome awareness, and struck up friendships across the country through that advocacy. On the home front, she was the junior board member at Key Changes Therapy Services, the Columbia nonprofit that uses music and creative arts to provide therapy to those in need.

Longtime at-large City Councilwoman Tameika Isaac Devine has known the Brunsons for many years. They are neighbors in Earlewood, and Devine’s children have long been friends with Maggie and her sisters, Ali and Sylvia.

“She was the sweetest child,” Devine says. “Every time you would see Maggie she would be the first person to run and greet you and give you a hug. She was always so sweet and she always — always — had a smile.”

Devine says she remembers well when Maggie addressed Council during the baseball stadium debate in 2013. The councilwoman notes the youngster was surprisingly civic-minded.

“When you talked to Maggie, she was very passionate about making sure things were considered from her perspective,” Devine says. “She was very independent minded. The [BullStreet] hearings themselves were contentious, but she just had a way of calming down the room when she spoke. She very much enjoyed learning about government.”

Following her 2013 address to Council, Maggie had a special friendship with Benjamin, who is now in his third term as Columbia’s mayor. She rode with him in the St. Patrick’s Day parade in Five Points several times through the years, and they would share messages with one another. Benjamin — who called Maggie his “little superhero” — sent her a video message of encouragement just days before she died.

Perrin Brunson says perhaps one of Maggie’s most lasting characteristics was her penchant for making friends. There were few she treasured above the mayor.

“She loved him so much,” Perrin says. “She loved making friends, everywhere. But every time she got to see Mayor Steve, she just loved talking to him, and the way that he talked to her. He always made her feel like the most important child in the whole world.”

On May 7, two days after Maggie’s passing, Benjamin took time to remember the youngster during a Columbia City Council meeting.