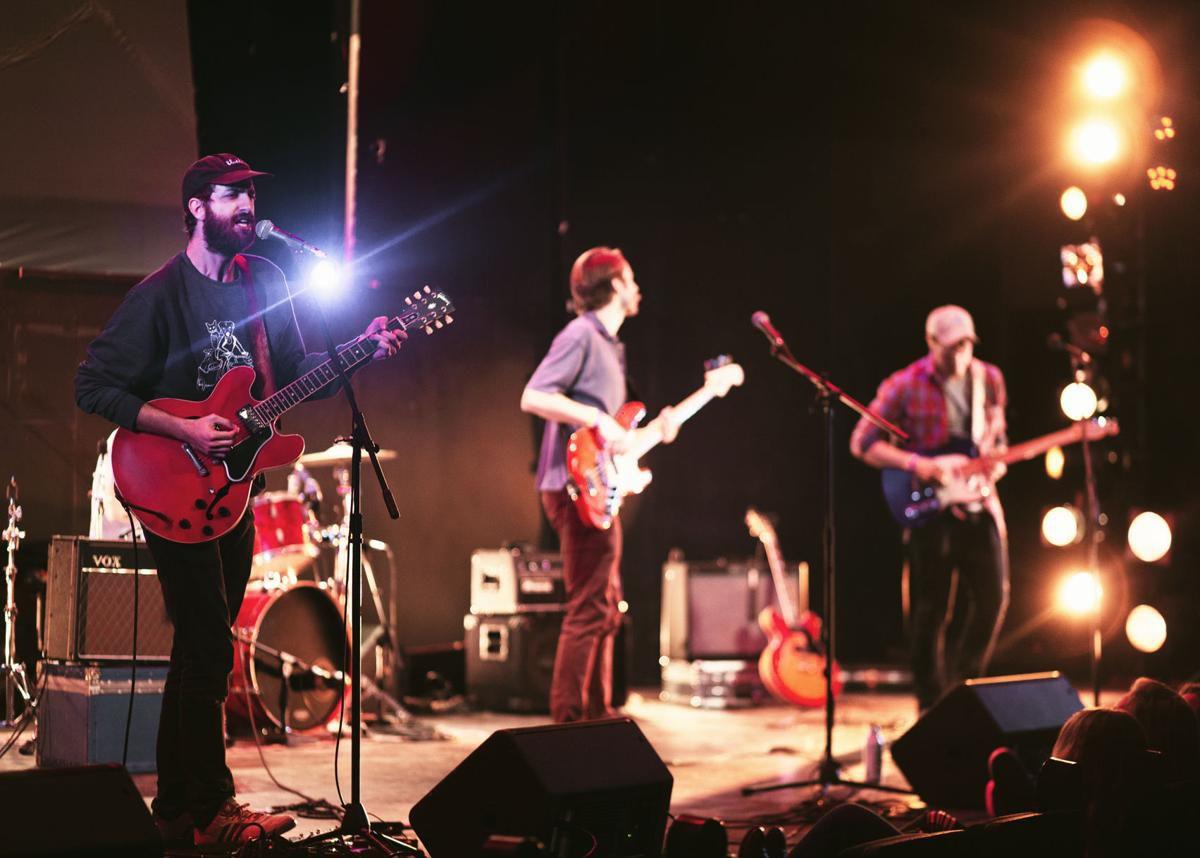 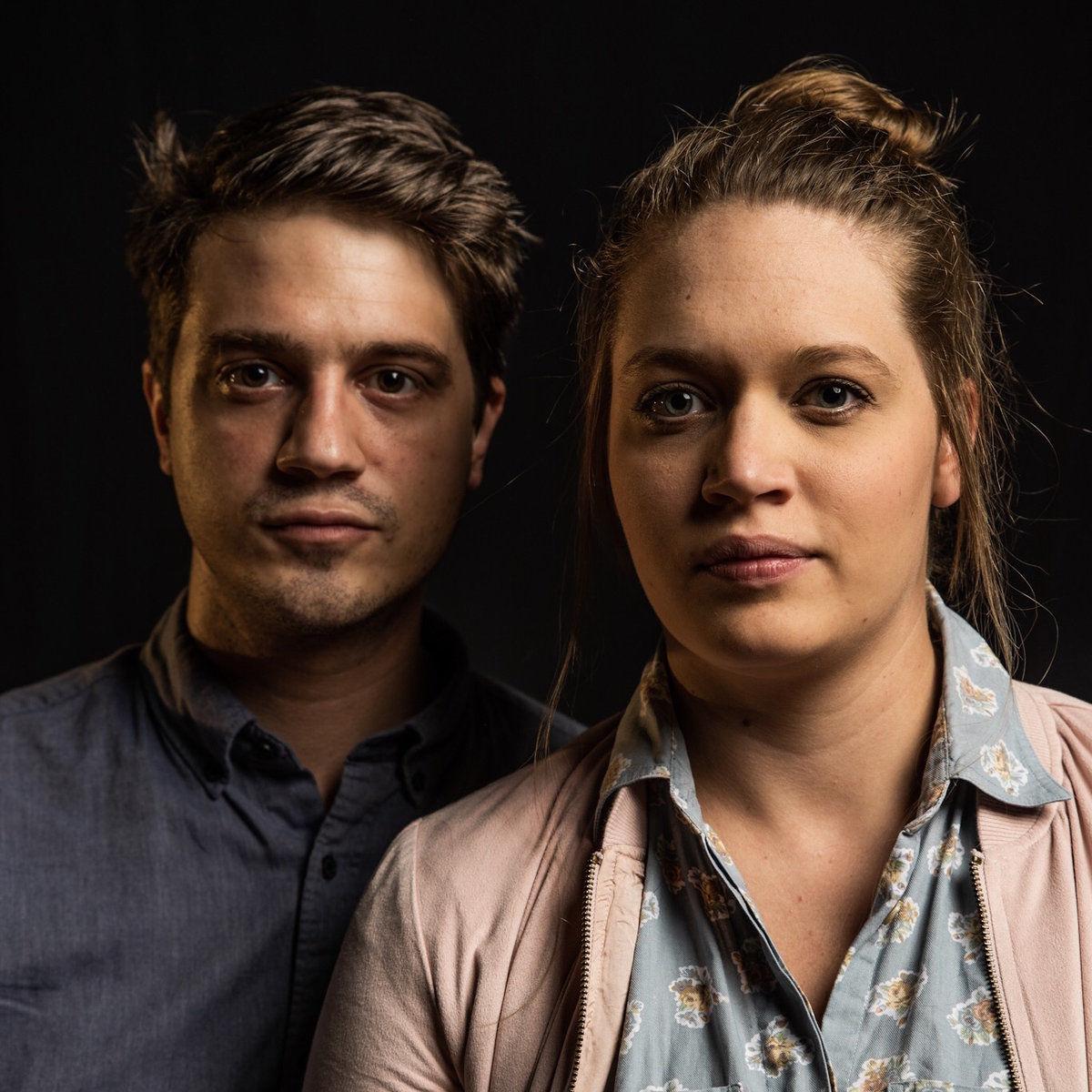 With the COVID-19 pandemic ongoing, opportunities for Columbia musicians to play live have drastically diminished.

It’s a situation that’s especially trying for those with plans to release an album this year, particularly when they’re as long-and-hotly-anticipated as the new efforts from Dear Blanca and Stagbriar, two of the state’s most popular indie rock bands.

The former released Perched, its first album in four years, on July 31. The latter, which reunited in 2018 following a years-long hiatus, will issue Suppose You Grow, its first LP since 2013, on Aug. 21.

Alex McCollum, who leads Stagbriar with his sister Emily and plays lead guitar in Dear Blanca, says that the first hurdle to get over with releasing a record at this point in 2020 is adjusting expectations.

“The biggest challenge has been accepting the fact that this album, which we’ve poured our hearts into, won’t get the proper send off we wanted for it,” he offers.

Of course, there are difficulties beyond the mental.

“With no shows in the foreseeable future, we’ve depended almost entirely on online sales to move the physical records and CDs,” Alex says.

“Promotion has entirely changed, as well,” Emily adds. “Our previously planned ideas for music videos were all cancelled due to COVID. In late March it became evident that one of the only ways people were going to see our faces was if we were able to safely record ourselves in our respective quarantine habitats.”

Dylan Dickerson, the founder, singer and songwriter of Dear Blanca, echoes these sentiments.

“Pre-pandemic, touring and shows were our largest source of income as a band, so of course not being able to tour is a huge wrench in the plan, but we’re up for the challenge,” Dickerson states. “We’ve been brainstorming a lot of ideas on how to be as active and productive as we can be, all things considered.”

One idea that Dear Blanca has to get around these issues is a potential virtual tour, with video performances in “beautiful places across the country with no crowds and we release them online,” Dickerson adds.

Beyond touring, COVID-19 makes planning a release show or event all but impossible. While neither Stagbriar nor Dear Blanca will perform a live celebration due to the pandemic, both are looking into different methods to showcase their albums.

“We’re hoping to do a short online set sometime after the record drops as a soft replacement for the release show,” Dickerson says. “Last year we released a beer in collaboration with a local brewery and had a big show and event around it. We plan on doing a beer release again.”

This time, they plan to do a brew tied to Comfort Monk, Dickerson and Eddie Newman’s upstart label that is releasing both records. Details on when and where the beer will be released, and how that event will tie into album celebrations, are still being sorted.

“Maintaining safety is our number one concern right now, so there won’t be any shows, but we’re looking at creative ways to get these records, and maybe more cool stuff, into the hands of our friends and fans,” Alex says, and Emily adds that Stagbriar is likely to deploy a lot of streaming video offerings this fall.

“We want to give fans of the record a chance to relish it with us any way we can,” she enthuses.

With live shows out of the picture, the groups must look into alternative methods to sell their albums.

“We sold a lot of records while touring before and now we will be selling mostly online, but thankfully I think people are pretty excited to take in new music now since shows ended abruptly,” Dickerson posits. “That being said, I think we’re more concerned about the art side of this process than sales.”

Both bands have pushed pre-orders particularly hard, looking to maximize their ability to get the albums in front of people.

“A lot of people are home with less to do and more time to sit and dig into a new album,” Emily reasons. “Online pre-orders have been a godsend during all of this. The record’s not even out for another month and we’re already almost halfway to sold out.”

Both albums represent purposeful steps forward for their respective bands, and seem unlikely to go unheeded, no matter how long the pandemic drags on. Started at home before being finished at Columbia’s Archer Avenue Studio, Suppose You Grow appropriately zeroes in on that last word in its title as a central theme, mirroring the historically folk-leaning band’s thrilling lean into adventurously veering slacker rock.

“Sometimes we make these intentional steps to better ourselves for ourselves,” Alex says of the idea behind the record, “or sometimes we simply take these steps towards growth to survive, all while life is concurrently rushing past you at 100 miles-per-hour and carving and developing you as it does — growth no matter what.”

“The tempo changes are natural and the dynamics in the band are uniform from moment to moment,” she says. “It’s really special to be able to listen and visualize the band all at once. I think the live aspect captures that.”

It’s growth that Dickerson says was stoked by the band’s experience while taking its time between records.

“A lot happened within the band during the writing and recording of this record that led to such a large gap in time between this record,” he explains. “I was inspired to give it this title largely as a statement about the state of the band. We’ve felt like we’re somewhat ‘perched’ on the edge of whatever the next phase for the band is lately.”

Both bands agree that, while releasing their remarkable new albums under current circumstances is far from ideal, it has reminded them to value their creative outlets.

“I think I’ve learned more than ever to not lose sight of the main reason we’re making records or in a band,” Dickerson offers. “which is to satisfy our creative agendas and largely for the joy of making art together.”