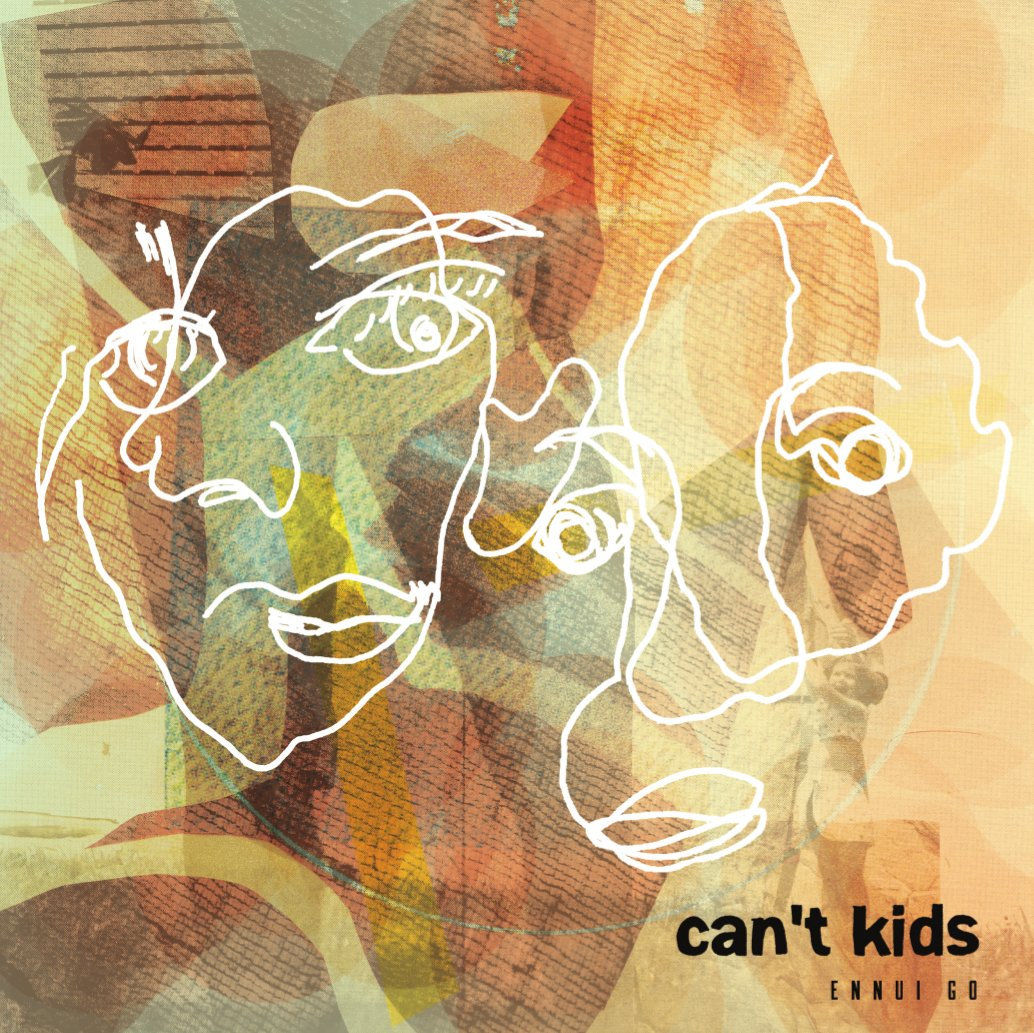 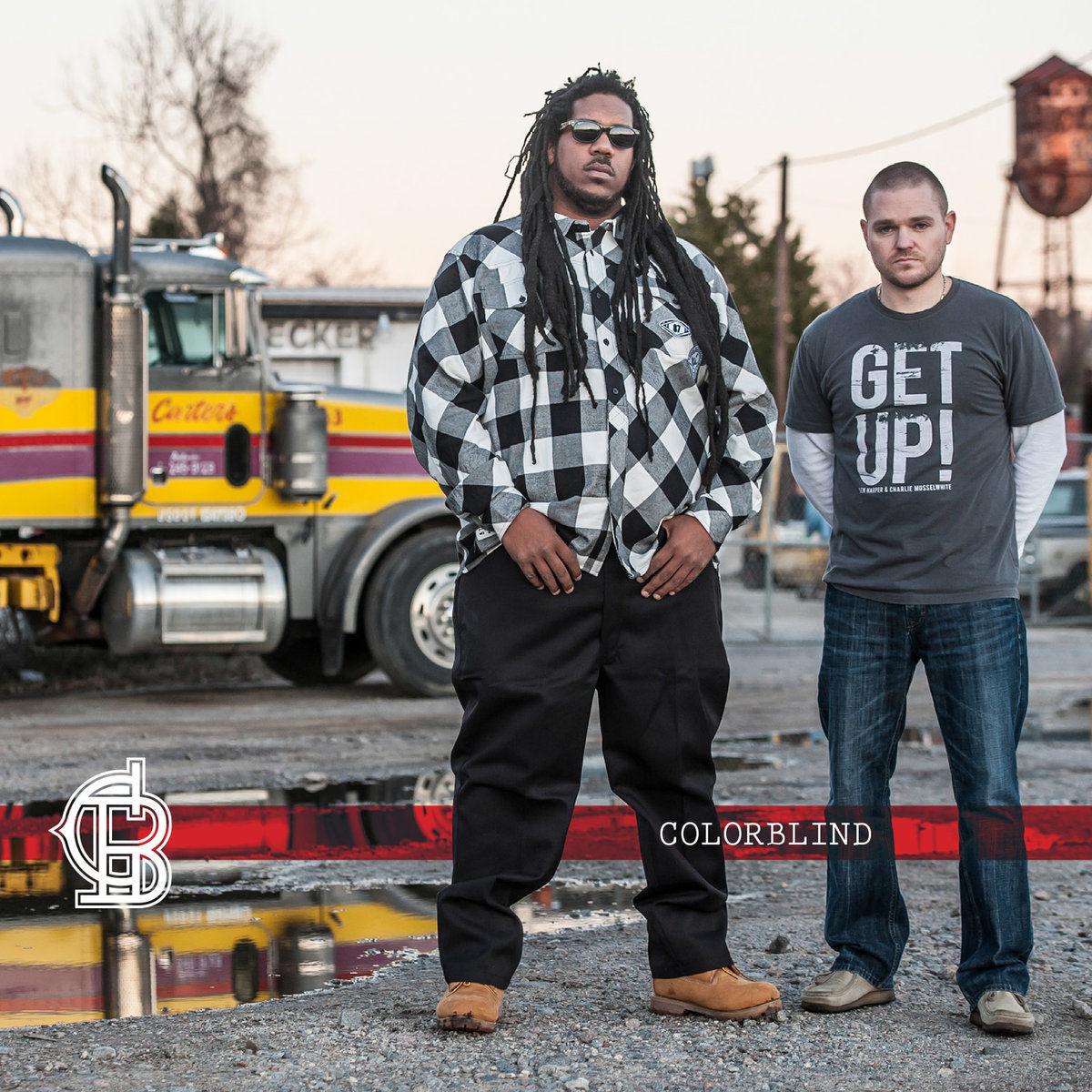 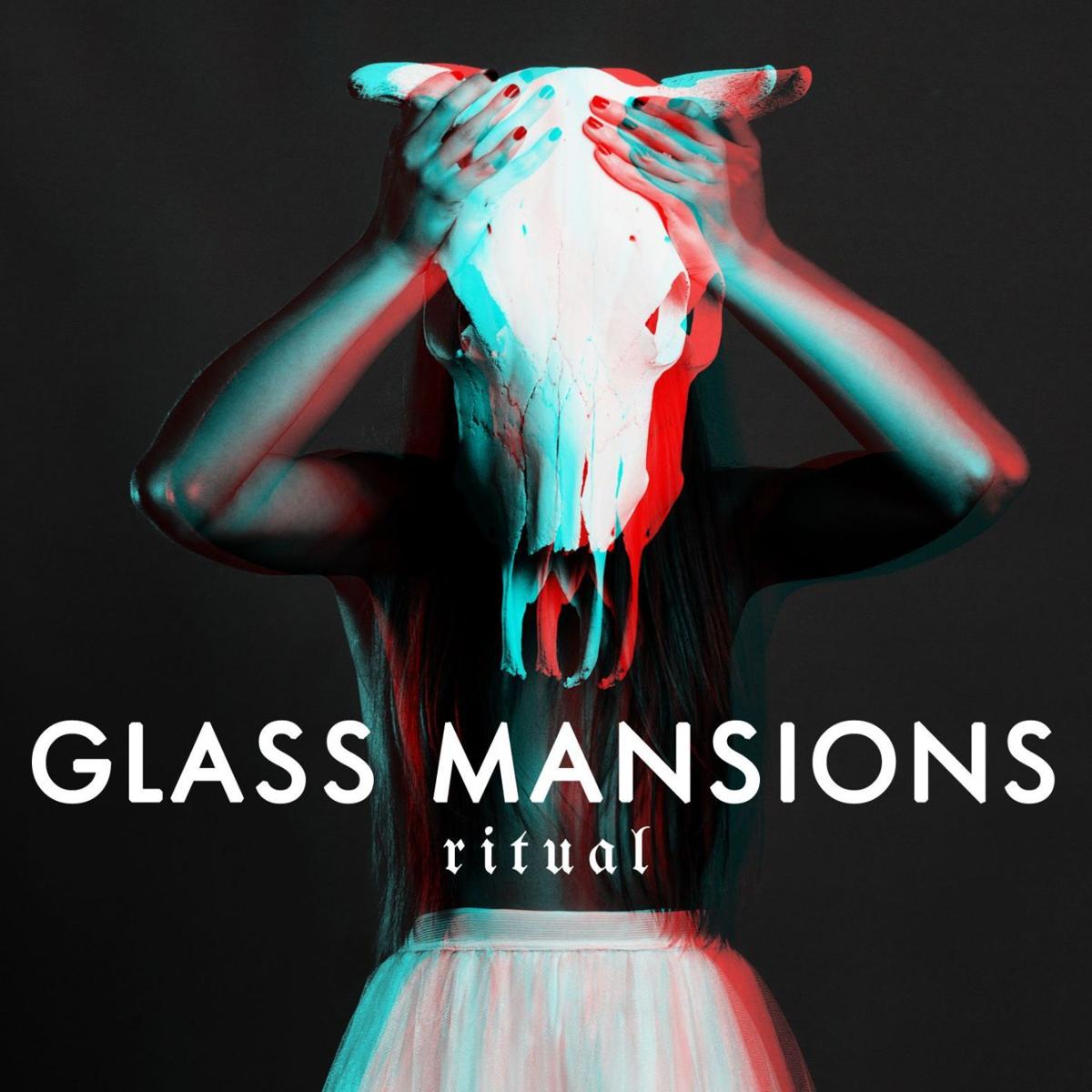 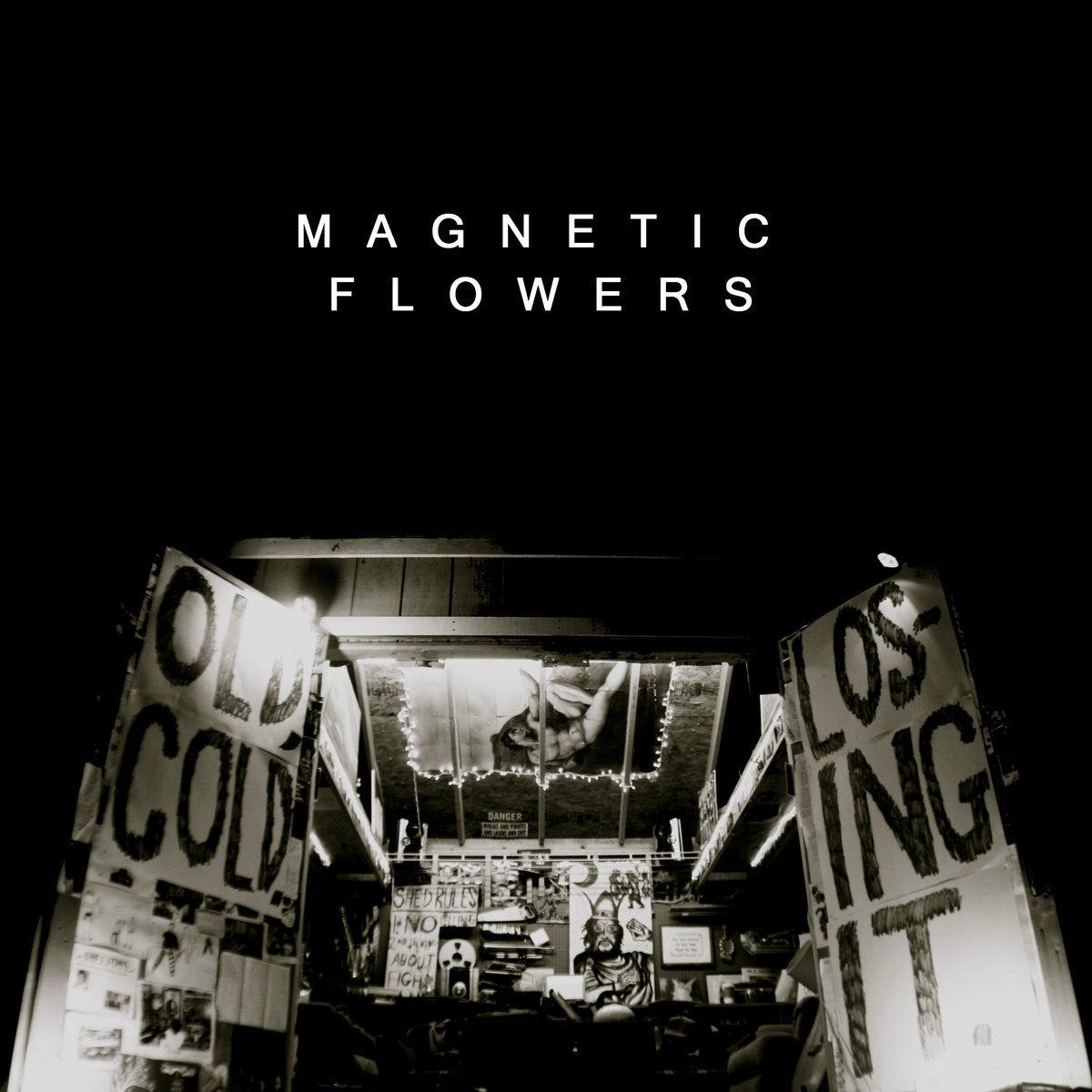 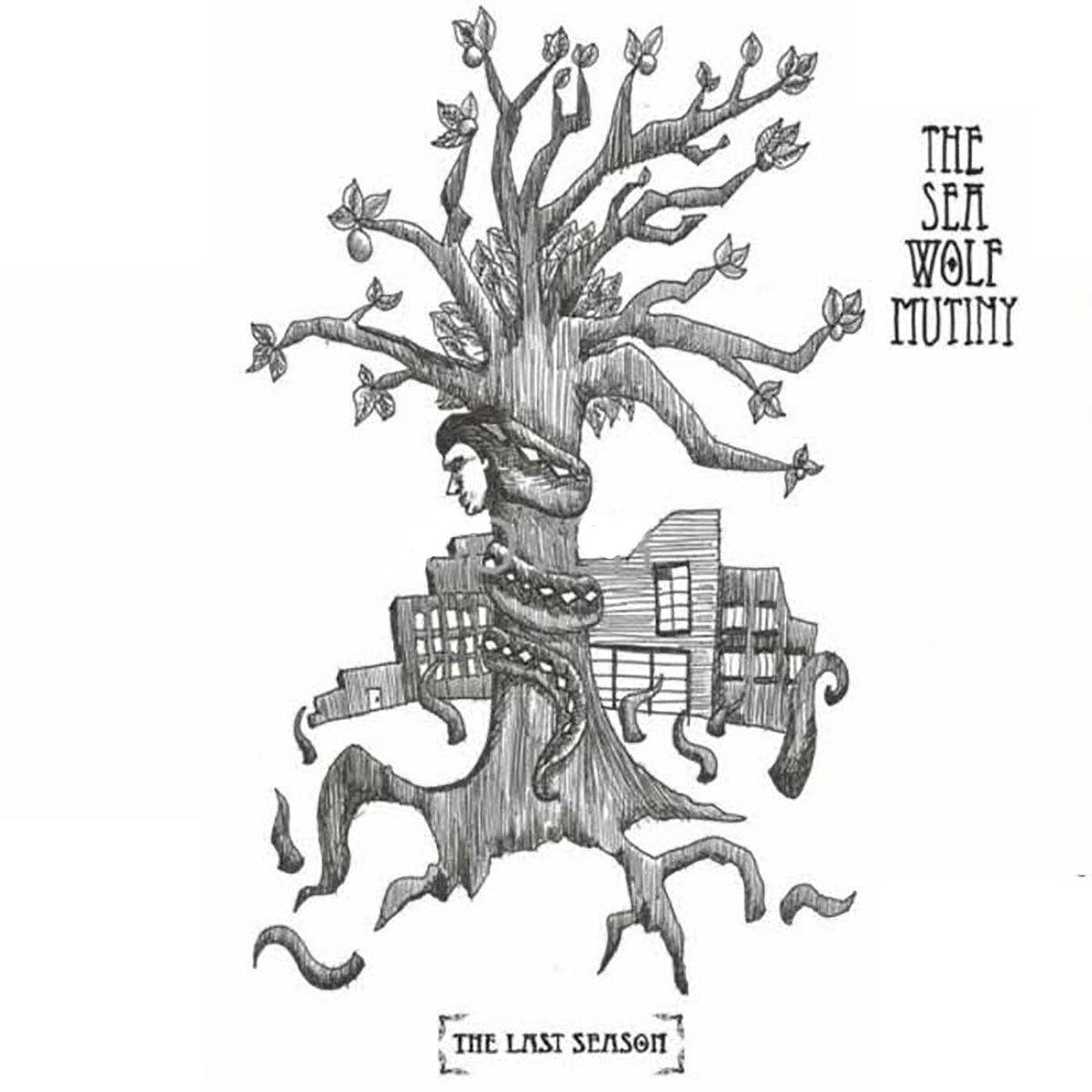 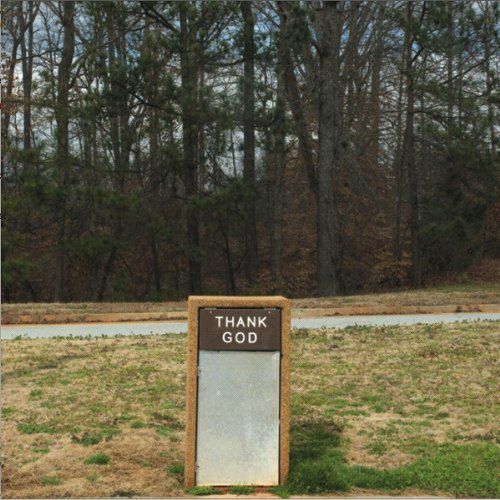 A year is a long time. A decade is even longer. As such, the Free Times music staff decided it was too tall an order to assemble any kind of definitive ranking for the best albums released by Columbia artists in the last 10 years. But that doesn’t mean we didn't have our favorites. Below, five of the paper’s regular music contributors offer a few words on the album that stood out most for them from the 2010s.

When looking back on the music of an entire decade, it’s the albums tied to big moments that stick out. And ColorBlind’s 2015 self-titled debut, announced the same day that the state House of Representatives voted to remove the Confederate flag from the Statehouse grounds, was such a record. Stalwart emcee Fat Rat da Czar and rapper/singer-songwriter Justin Smith’s impassioned and compassionate mixture of rootsy folk and Southern hip-hop keyed on timely racial tensions, seeking unity at a moment when such conflicts were reaching a fever pitch. “Graduation to the love from the hella hatin’,” Fat Rat offers on “Good Times,” voicing an aspiration that continues to resonate. — Jordan Lawrence

Glass Mansions produced the hands-down, no-contest best South Carolina single of the decade with “Nightswimming.” It’s a heavenly mix of electronic dance music and rock guitar with an absolute stunner of a chorus, and it’s on the Ritual EP, which automatically makes it a candidate for the decade’s best release. But the fact is that the duo of Jayna Doyle and Blake Arambula came up with four more sleek, shimmering, insanely catchy dance-rock songs that are every bit the equal of “Nightswimming” puts it over the top. As a lyricist, Jayna Doyle is mercilessly introspective, tearing herself apart with a frankness you don’t often see in dance music. The result is a rough-edged, glittering gem of an EP. — Vincent Harris

Magnetic Flowers was one of those bands whose greatness came from the whole being more than the sum of its parts, as musically gifted and creatively diverse as those parts might be. That sense of abundance was never more apparent than on their swan song, Old, Cold. Losing It., a dense, quasi-experimental indie rock record that felt like listening to a band use the studio to rip itself apart and grasp for salvation in real time. Voices and instruments wobble in and out of songs, either stitched together through overdubbing or captured in fleeting moments of kismet, with each of the group’s songwriters finding the sublime balance of literary exploration and the warm, beating-heart, barbaric yawp that made their fans feel like keepers of a faith. — Kyle Petersen

On my year-end local music list for 2011, I wrote the following about The Last Season: “As epic as drama on the high seas, The Sea Wolf Mutiny jumps ship on convention and artifice to probe both the depths and the stratosphere, musically speaking.” Pretentious? Sure, but it fit the ambitious and far-ranging vision of Bobby Hatfield (lead vocals, piano), Dave Ohlman (bass) and Danny Oakes (guitars), one that was equal parts David Bowie and Beach House. Hatfield’s keyboard dominated the sound, but the off-kilter, nearly chaotic arrangements gave equal weight to dramatic percussion and more instrumental flourishes around Hatfield’s theatrical lyrics and vocal histrionics. — Kevin Oliver

In the oceanic middle section of “Set/Go,” not far from the dead center of Ice/Age, Thank God’s Henry Thomas’ maniacal ravings about starting fires conjured images of revelers dancing in front of a great conflagration, covered in smoke and ash, as the band around him — guitarists Kevin Byrd and Adam Keith, bassist Matt Thompson and drummer Troy Thames — generated heat from fricative, discordant hardcore. Ice/Age came out during the summer of 2010 — before Trump, before the alt-right, before ICE, before the death of the Great Barrier Reef, before Michael Brown and Trayvon Martin and Eric Garner and Tamir Rice, before Occupy Wall Street. Before the world started burning.

Great records aren’t just compilations of songs. They capture zeitgeists. They are embodiments of their time. Ice/Age is chaotic, harried, paranoid, claustrophobic, dissonant, nonsensical. It is also marked by stretches of intense, almost unbearable beauty. It came out at the beginning of the decade, presaging the maelstrom that would follow. Thank God set the bar early — and set it higher than anyone could clear. — Patrick Wall

In appraising Rising Appalachia’s headlining turn at the 10th annual River Rocks Music Festival on April 18, I feel caught between the two chi…