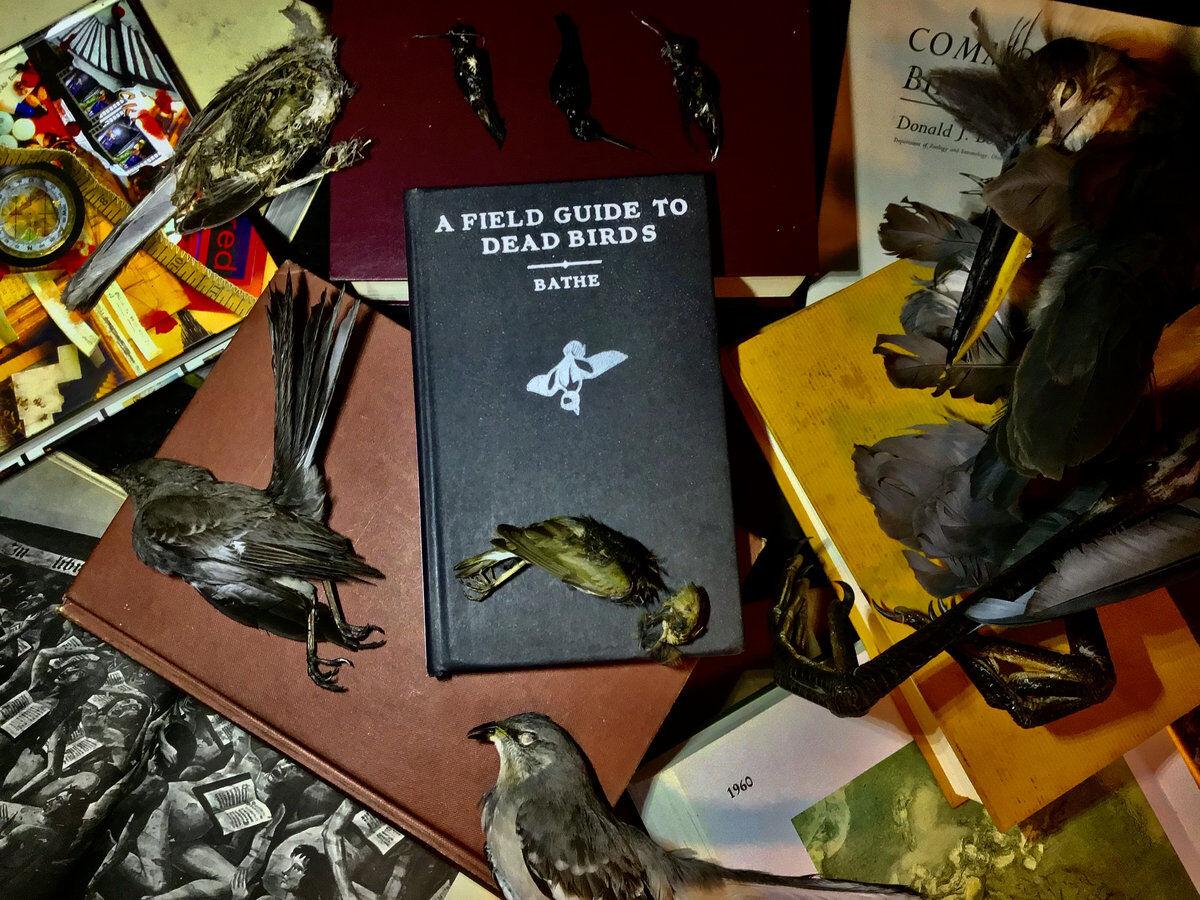 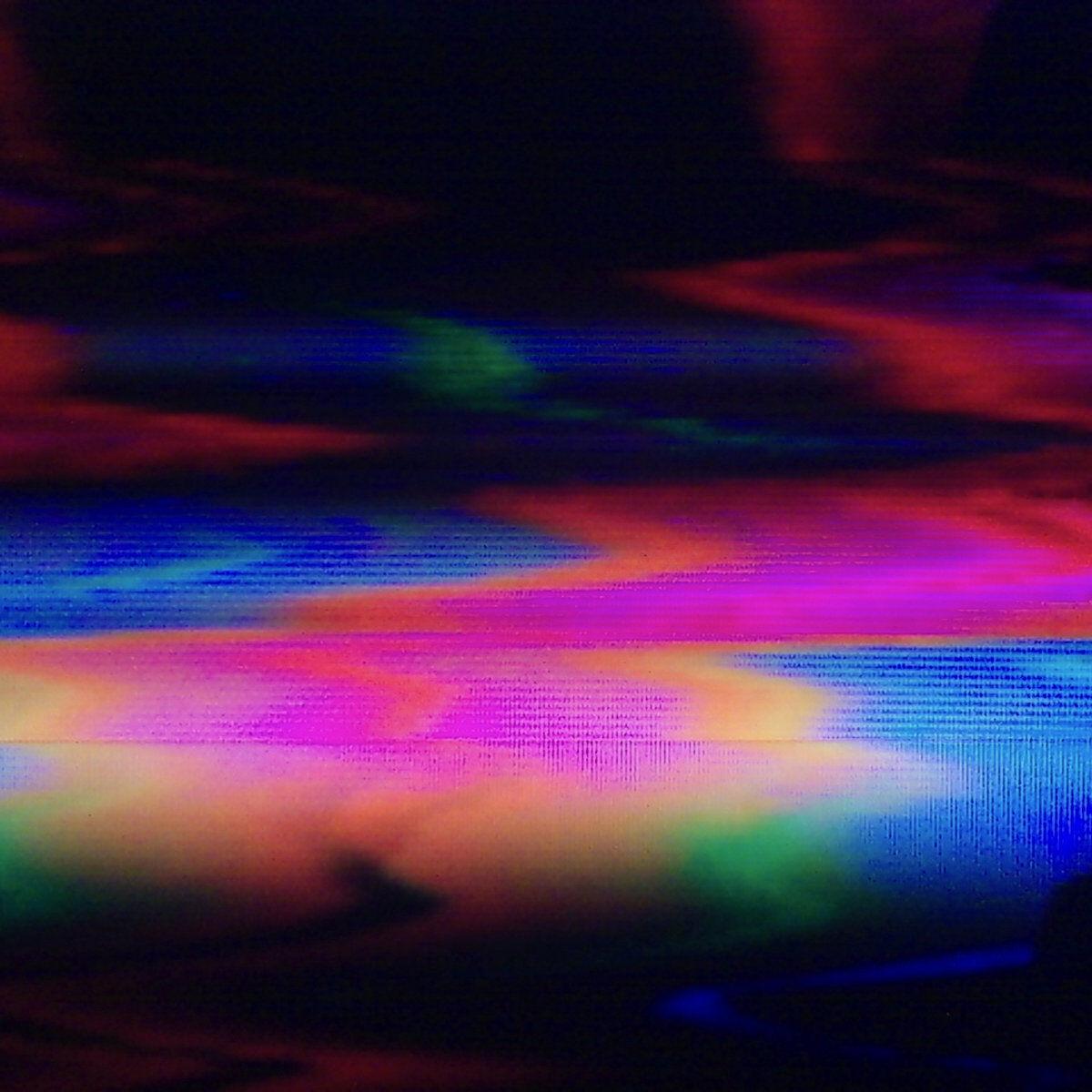 In describing itself with genre tags, the Columbia quartet Bathe nods to several immediately apparent strains of heavy metal — doom, grindcore and noise — and adds another less obvious choice: “unreasonable.”

It’s not likely to garner a surge in search traffic, but the tag is the most apt for Bathe, whose extremely extreme sound merges the most vicious and jarring elements of disparate strains of brash, heavy music into a seething juggernaut all its own. On their third album, A Field Guide to Dead Birds, the band latches onto the explosive din of grindcore, the torturous pacing of sludge and the barbed melodic darts of post-hardcore, without giving any single influence an opportunity to settle.

To wit, after the cacophony of birdsong and ominous drones that open the album on “Audubon Mass,” Bathe launches into the lunging brutality of “Exposed Craw,” sounding a bit like Discordance Axis locked in battle with Primitive Man. There’s little “reasonable” about this sonic assault.

How safe are outdoor concerts? We asked USC's epidemiology chief for an opinion

But it is an effective merging of styles. The band’s pattern of harsh and jagged metal offset by ominous, but spacious interludes, proves an effective dynamic for Bathe. It gives “Bird Kill” a steady crescendo that yields a sudden release of all that built-up tension. And their fusion of patience and impulsiveness ensures no riff rests long enough to wear out its welcome. On “Cloacal Kiss,” a sampled introduction dissolves into tar-pit doom, with thick fuzz caked into the mix, until a final burst where a lacerating guitar riff tears through the dense sludge. “Snarge” is a surge of serrated arpeggios and blast beats with a bridge that seems averse to employing any comfortable intervals as it zig-zags across a lurching rhythm section. But it’s all handled masterfully.

Five years removed from its debut, ornothopsieism in seven movements, Bathe seems only to have grown more uncompromising as it’s mastered the unreasonable fusion of extreme metal subgenres. In a sense, the confidence and precision with which Field Guide is executed might make it the band’s most approachable effort to date — at least relatively speaking. BRYAN C. REED

The concept behind the three songs on Dream Pop, the new EP by Columbia’s Daddy Lion, is that they all originated in dreams. Since the EP bears the somewhat confusing credit of “Songs and Lyrics by Jeremy Joseph/Music by Daddy Lion,” it’s difficult to know whose dreams exactly inspired these tunes. But ultimately that doesn’t matter because this is a first-rate indie rock EP with a chaotic edge.

Dream Pop kicks off with a propulsive rocker called “Feelin’ It’s All Gone Wrong,” and while keyboardist Chris Johnson’s synths do add a dreamlike texture to the song, the general approach is direct. Joseph’s intricate opening guitar lick leads into an effortlessly catchy, shimmering tune with a chorus that will lodge itself in your head for days

Things get weirder on the second track, a headlong rush called “Please Tell Me.” The band hits the groove hard and in unison, pounding away at the verses like Secret Machines or early Snow Patrol, building the intensity to a fever pitch by the time Johnson’s soaring synths kick in on the chorus.

And that’s when things go sideways, with a mid-section that sounds like all four members of the band fell down a flight of steps at once. It’s like a demented funhouse-mirror interlude that turns the song inside out and takes Dream Pop to a whole new place.

The final track, “The Prophecy,” begins with a martial drumbeat but transitions into an icy, goth-tinged rocker with echoing keyboards and a sure-handed rhythmic foundation from bassist Randal Franklin and drummer Bart Ballington. But once again, the track takes an unexpected turn, fading to just a spare keyboard line and a catchy, Beach-Boys-style wordless vocal hook that closes out the song.

Whether or not these songs were actually all written by Joseph or were inspired by dreams, this is a first-rate thimble of tightly arranged indie rock, with a few curve balls thrown in to keep things exciting. VINCENT HARRIS