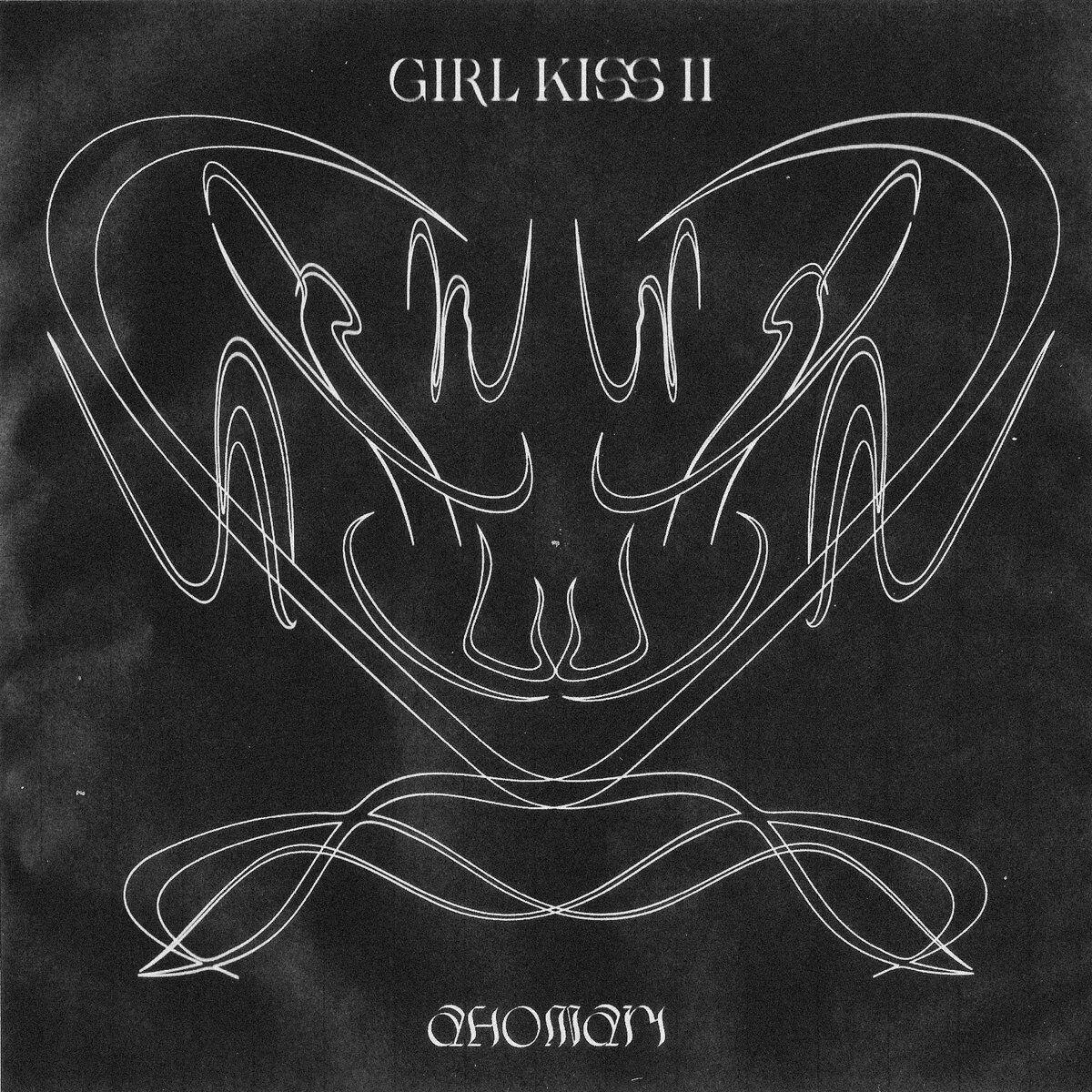 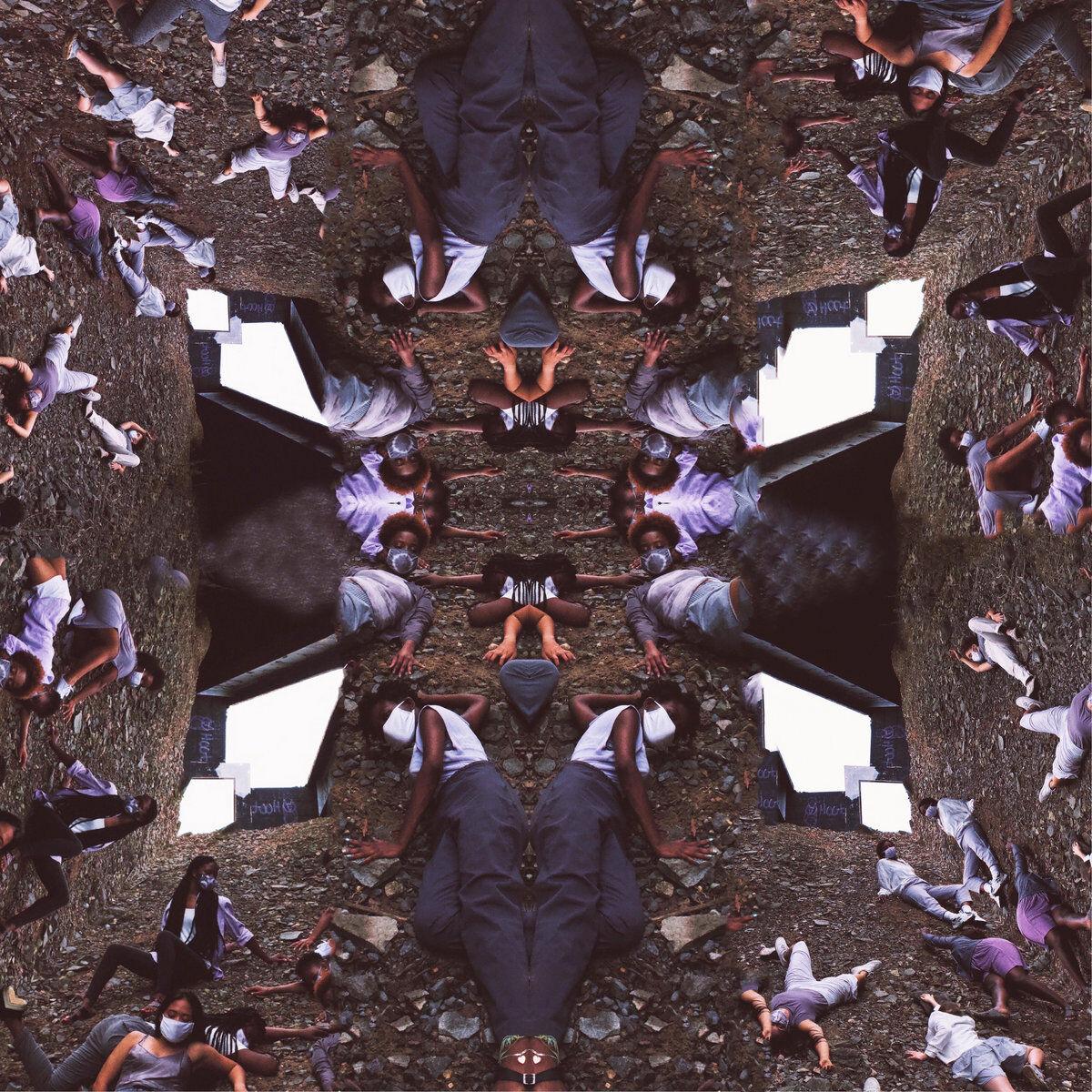 Infinitikiss, “Healing Zones: I am a vehicle” (self-released)

Last year, Columbia singer/songwriter Ahomari released an EP called “Girl Kiss,” a spacey combination of synth-pop and soul that came with a written message from the artist: “I wrote these songs last year in a dark but uplifting place. It helped me get back to who I was. This is a tribute to my black queer experience.”

The recently released sequel has many of the same musical elements as its predecessor. The unpredictable programmed percussion is still there, pinging, bouncing and blasting all over the place. The backdrop is once again synthesizers and layered vocals, all sounding like they’ve been piped in through a cathedral.

But “Girl Kiss II” is a more confident, more accomplished collection of songs. Where the first Girl Kiss sometimes felt like a bedroom recording (not a bad thing by any means), this one feels like a more fully realized work.

For starters, Ahomari has added a heavy dose of Auto-Tune to his vocals, and the rubbery glide of his voice fits the unpredictable nature of his songs. Unlike the pop hits that beat Auto-Tune into the ground a few years back, there’s no calculation to Ahomari’s use of it; it adds to the mad-scientist vibe of “Girl Kiss II.”

That’s both praise and criticism, though. The biggest flaw of the new outing is its short attention span. The rhythms and song structures are sometimes hard to follow. “Femme Fatale” in particular veers in several different directions at once, slinging beats, bass and vocals against the wall and seeing what sticks.

This time out, though, there are other highlighted performers to steady Ahomari, which didn’t happen last time.

Taphari joins Ahomari for a ghostly duet on the ethereal “Crush,” and Eric Fury spits rhymes on the booming synth-funk track “My Vibe” and the more laid-back ballad “CLOSECLOSECLOSE.”

And while Fury’s swagger-heavy lines sometimes feel incongruous alongside Ahomari’s gentle yearning (“Don't play with me baby, just bring that ass” sticks out like a sore thumb), “Girl Kiss II” feels less insular that its predecessor because of his and Taphari’s presence.

That’s really just window dressing, though. The real change is in Ahomari’s lyrics.

While “Girl Kiss” was full of heartbroken loneliness, the second volume revels in new-relationship bliss. “Know it isn’t much but I feel the rush / Every time you come and pick me up,” is one of the key lines on “Crush,” and on “My Vibe,” Ahomari goes from heartbroken to heartbreaker, singing “Stop it with these silly little games / You want me / Like I want you.”

If the 2019 version of Ahomari was looking for love, the 2020 version seems to have found it, and Girl Kiss II is the cheeky and confident result.

It’s almost unfair to judge “Healing Zones: I am a vehicle," the new release by Infinitikiss, as a standalone album. Hell, it’s difficult to judge Infinitikiss as a standalone band, since it’s more of a loose collective of musicians, artists and performers centered around songwriter, producer and multi-instrumentalist Nic Jenkins.

The music on “Healing Zones” was made for a series of pop-up happenings and performances leading up to a group immersive art installation in collaboration with Yuhas & Dancers, a Columbia dance company. The five tracks aren’t really songs, per se, but repeating ambient loops, with wind chimes, simple tones, primitive percussion and handclaps cycling over and over, with no variation.

The notes for Healing Zones read, “Feel free to use this music as an accompaniment to any meditations and/or rituals involving your own version of healing.” And if you let these tracks fade into the background as you listen to them, they do have a certain calming effect.

But taken strictly as a focused listening experience, “Healing Zones” is hard to get into. By definition, everything here is based on repetition, so there’s no real point in trying to find subtle changes in the tracks; there aren’t any.

That becomes a problem over the course of the album because these are not short pieces. In fact, the shortest one is 4:28, which isn’t long for a rock or pop song, but doesn’t serve a set of wind chimes repeatedly ringing, as on “Winding Cables, Walking Around (Chimes In G).” And the longest piece, “Group Jogging (Steps/Claps)”is basically a five-second percussion loop stretched out over 10 minutes.

And it’s difficult to imagine someone meditating to this music, simply because the tone changes so much throughout the album.

Again: It doesn’t feel fair to judge “Healing Zones” as an independent experience; this is music that’s supposed to play as part of a larger work of art. But Infinitikiss did release the music separately, so Jenkins must have meant for it to stand alone in some respect.

Taken strictly on that level, “Healing Zones: I am a vehicle” is interesting but not engrossing, pleasant but not compelling. And it feels too rough around the edges to serve as a catalyst for meditative rituals. So based totally on the tracks themselves, it’s difficult to recommend this without the accompanying visual elements.