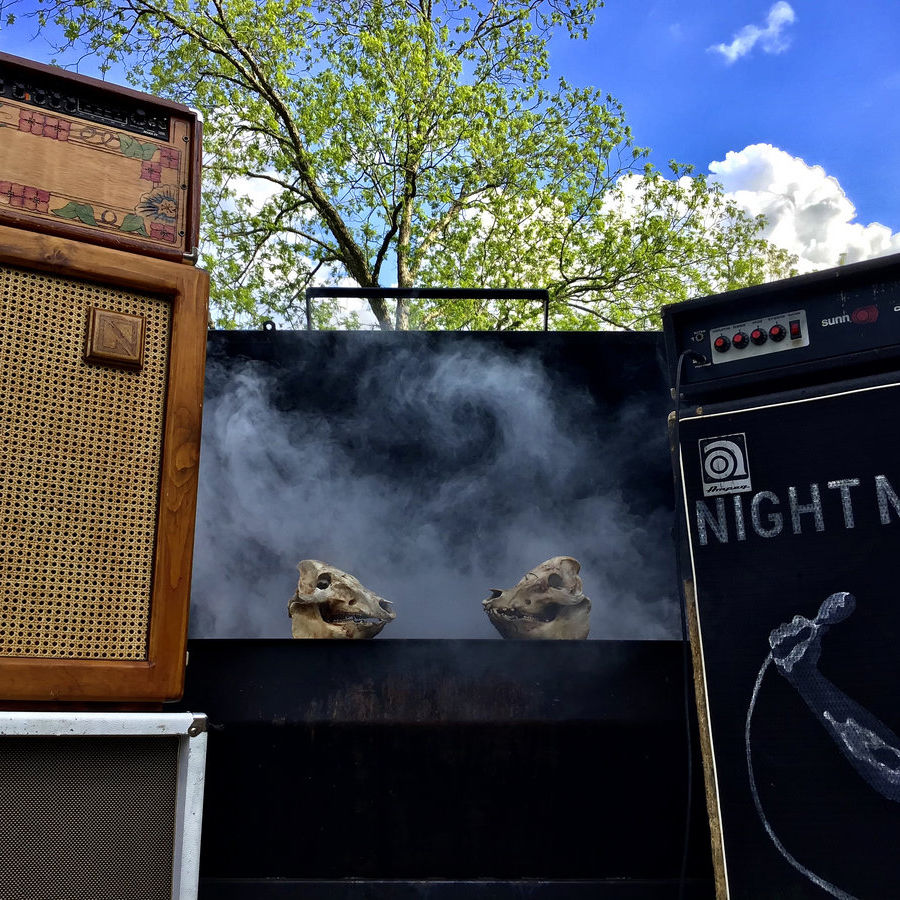 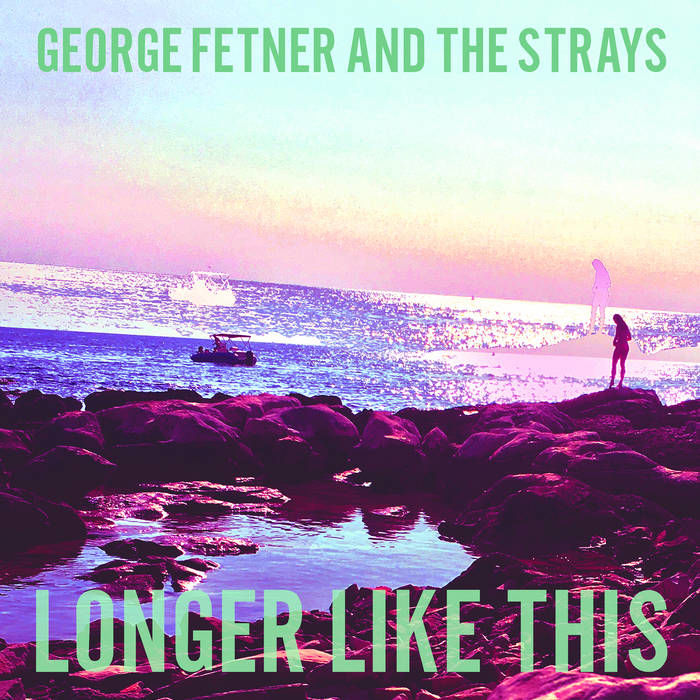 Cooking is an art of chemistry and patience. Understanding not only how combinations of ingredients will interact, but also how the effects of heat, time, and environment will create the necessary chemical reactions to turn the inedible into the delectable. Few musicians likely understand this better than the four who comprise the metallic hardcore titans Abacus.

Abacus approaches music with a similar sense of alchemy, freely absorbing disparate elements of heavy genres and combining them into a complex and inspiring new form. The band’s sophomore album, Pellicule is a refinement of the ideas introduced on 2015’s En Theory, but is no less compelling for its familiarity. Indeed, it appears that Pellicule — named for the layer of skin that forms around a piece of cured meat that enhances the flavor and color brought out by smoking it — has benefitted from the time spent honing its compositions and production.

Returning to the Jam Room with Phillip Cope producing, Abacus arrives at a thicker, dare we say meatier, sound. Where En Theory was prone to occasional detours and grand dynamics, Pellicule focuses its momentum into the shifting rhythms and winding riffs that drive its songs. Like their forebears in acts like Converge and Botch, Abacus casts the furious intensity of hardcore and grindcore though twisting strands of metallic riffs and technical lunges in rhythm.

Album opener “Scathe,” gives a relatively easy entry into the album, as its fuzz-bass intro gives way to spacious, serpentine riffs before it surges into a blast of artful clatter that lands somewhere between the spastic grindcore of Discordance Axis and Pageninetynine’s jagged post-hardcore. “Duress,” which the band unveiled two weeks prior to the album’s release, springs immediately into a vicious tumble of careening guitars and drums that pummel forward like an avalanche. “Between Us” exercises space and restraint, as Bumgarner and Scruggs coil their strings behind Strickland’s smeared screams. “Bad Blood” showcases Huff’s dynamism behind the kit as he bursts from grindcore blasts to swinging, almost bluesy fills, behind his bandmate’s jagged caterwauls.

And, indeed, all of these elements were on display with Abacus’ debut as well, but on Pellicule, the band shows a more nuanced approach to its particular flavorings. No element overpowers another, and none is cast in dissonance with another. With Pellicle, Abacus have crafted a metallic hardcore delicacy. BRYAN C. REED

Before I write any other words about George Fetner and the Strays’ new album, I need to give Zac Thomas from Columbia’s Jam Room studio a shout. The sound he got on this record is absolutely stunning — Fetner and his Strays are a nine-piece ensemble with horns, multiple vocalists, two guitars and a percussionist playing alongside the drummer. That’s a lot to squeeze in, but Thomas did a masterful job. The guitars have just the right balance of grit and polish, the rhythm section sounds miles deep, the horns are bright as the sun and the Hammond B-3 organ swirls like a cyclone.

Fetner and the Strays deserve a lot of credit, too, though. It’s tempting to call them a funky jam band, but that doesn’t cover the bits of soul and straight-ahead rock they throw into the mix. From the opening track, “No Longer You’ll Feel So Alone,” a loose-limbed, mid-tempo space-rock bounce with a rubber-band bass line, to the spare guitar-and-keyboard ballad called “If You Need Me,” they show they can do just about anything they want.

Bassist Craig Butterfield and keyboardist Moses Andrews are the secret weapons on Longer Like This. They know when to show off and when to lay back in the mix. In fact, the entire band is so accomplished that Fetner, who handles vocals and guitar here, occasionally gets overshadowed.

But he’s still a first-rate writer and guitarist. The best example of what he can do comes on the album’s second track, an ascending, horn-spiked rocker called “Let Down” that sounds as big as all outdoors. The song is rock-solid melodically, infectiously joyous in performance and features a fiery guitar solo, but Fetner’s vocal falls just a bit short, sounding somewhat thin in front of this powerful ensemble.

That happens a lot on the album, actually. Whether it’s the funky, lascivious strut of “Carolina Moonlight,” the reggae-tinged vamp “The Cosmos Blast” or the propulsive rocker “Ain’t Going Back,” Fetner’s voice just doesn’t sound as powerful as the band behind him, and it gets distracting after a while.

That’s really the only thing that makes the album just very good, rather than great — Fetner’s voice just doesn’t have the power to compete with the Strays’ joyful noise. VINCENT HARRIS