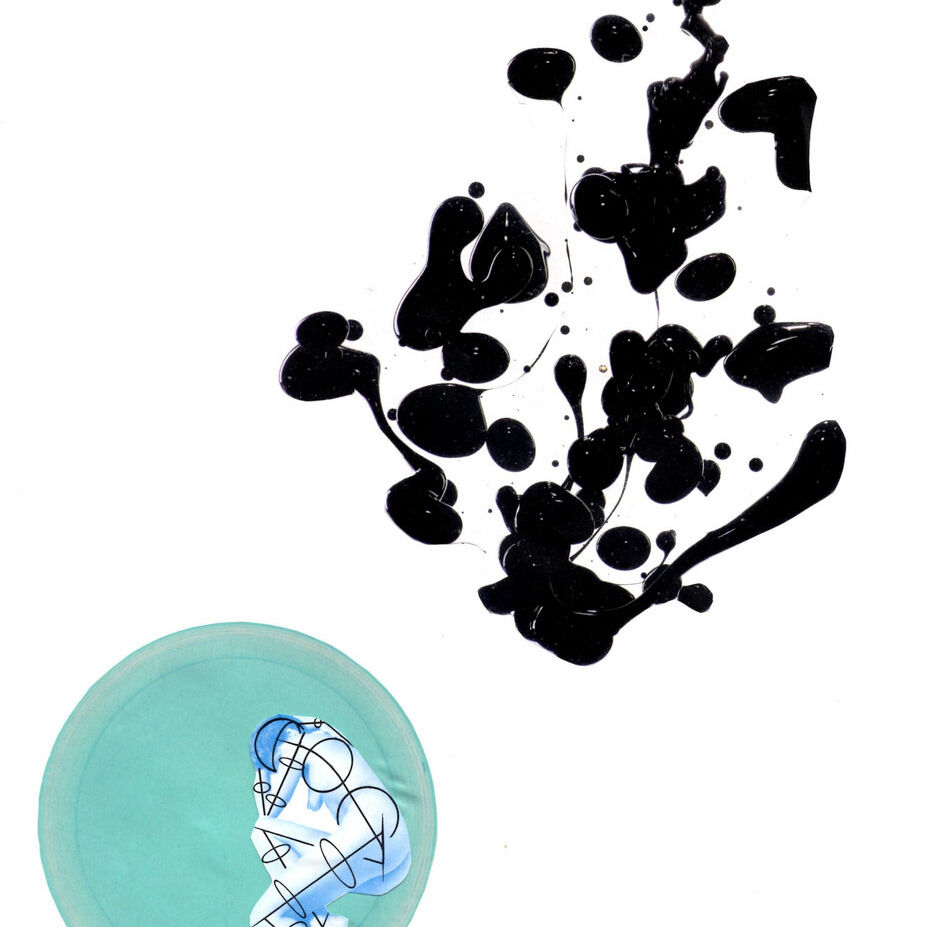 melon in, “are you sad” (self-released) 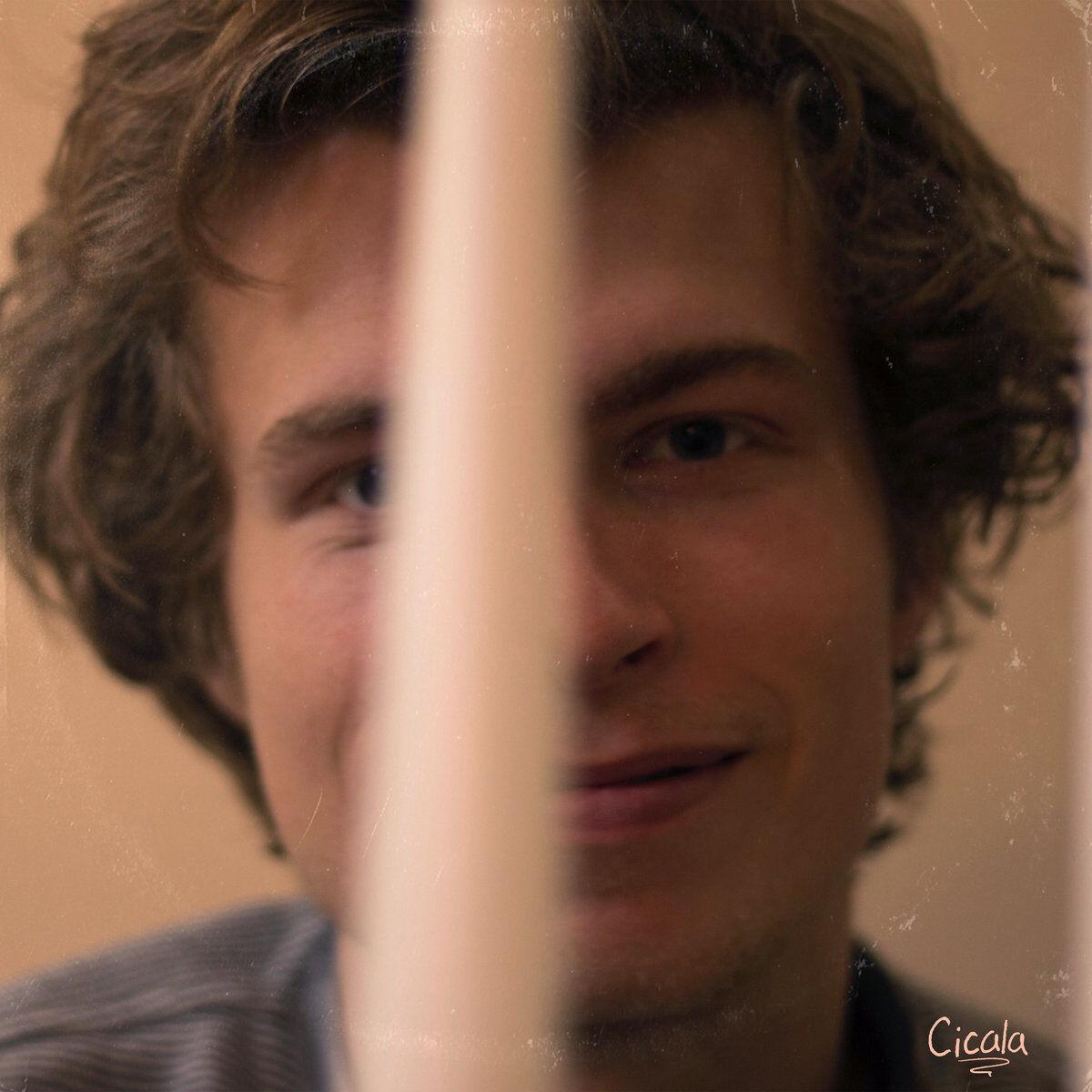 The best live albums make you question whether the artist should bother recording in a studio. “Thank You So Much, We’re Dear Blanca” is such an album.

That’s not to say that the Columbia indie rock band has been poorly represented on previous releases. The rumbly double-drum heft of 2014’s “Pobrecito” and the bright clarity of last year’s “Perched” provide especially fine backdrops for Dylan Dickerson’s gravelly voice and potently emotive songs.

But “Thank You So Much” bottles the live verve and instrumental chemistry that have become Dear Blanca’s defining strengths since guitarist Alex McCollum entered the fold a couple years ago. The lithe, adaptable lead lines he weaves through these songs, and the harmonies and counterpoints singer/guitarist Dickerson musters to meet him, foster dynamic intensity.

The bulk of the album was recorded at New Brookland Tavern in late 2019, during long-time drummer Marc Coty’s final show with the band. Two additional songs were captured at an audience-less performance at Township Auditorium last summer, with Richie Harper behind the kit.

Hearing the difference between the two drummers should prove a treat for attentive listeners, as Coty’s tight, propulsive attack and Harper’s spacious, muscular approach push the band in subtly divergent directions. It’s a credit to Cam Powell’s expressively striding bass lines that the overall vibe is largely unaltered.

Dear Blanca includes pretty much all of its best songs, enriching them with thrilling crescendos, and ragged but tuneful vocal harmonies that are hard not to shout along to — even if you’re sitting at home with headphones. “Thoughtless,” which explodes into a punk-indebted sprint after an intro of serenely distorted guitar, is particularly impressive.

There are few active South Carolina bands with as rich a catalog as Dear Blanca. But “Thank You So Much” is THE essential album I’d point to for anyone looking to get acquainted.

100 percent of pre-order sales before the record’s release on Feb. 5 will be given to New Brookland Tavern to support the club during the ongoing pandemic. JORDAN LAWRENCE

The concept of melancholia is an ancient one. It comes from the Greek word for “black bile,” as the physical excretion of bile inside the body was thought to be the primary cause of depression.

It might seem like a stretch, but there’s something about the concept and “are you sad,” the new EP from Columbia's Ony Ratsimbaharison (fk mt., Chemical Peel), that feels resonant.

The cover art, a painting by the singer/songwriter, features a black, Rorschachian ink blot, which hovers over an abstract depiction of a blue figure curled in the fetal position. The corresponding five songs — emphatically strummed on electric guitar, dressed with minimal overdubs and sung with a lilting unaffectedness — are fundamentally preoccupied with a particular kind of, well, melancholia.

Opener “each time” grapples with a circular sense of regret (“I don't want this anymore / The feeling so familiar / The weight we carry hurts us more / Than others do sometimes”). “tears” gets lost in the loneliness of sad songs, while the closing “let go” chronicles the anxiety of suppressing emotions.

This thematic tenor is supported by the second-wave emo and shoegaze influences evident in the astringent rhythm guitar parts and distanced reverb on the vocals that drive each of the three songs with vocals. Simple lead lines on either guitar or keyboards cut through sparingly, even on the two instrumentals, giving most of the EP a guitar-centric bedroom pop quality reminiscent of artists like Soccer Mommy and Black Belt Eagle Scout — songwriters who mine similar emotional terrain and ’90s alternative influences.

Perhaps the only real knock on “i feel sad” is that the hooks, while present, are perhaps not as sharpened or sturdy as they could have been. There’s a certain kind of unadorned integrity to not leaning into some of the underlying pop dynamics at work, of course, but also an unrealized potential for a songwriter with Ratsimbaharison’s obvious gifts. KYLE PETERSEN

There are a LOT of people on Cicala’s new self-titled album. The Myrtle Beach group is led by singer/guitarist Quinn Cicala, but he’s joined by seven backers on bass, keyboards, drums, slide guitar, auxiliary percussion and backing vocals.

The results, though, are surprisingly uncluttered. Led by Quinn’s heart-on-his-sleeve vocals, the Myrtle Beach crew is essentially an exuberant, raw-boned garage band, a cross between the no-frills roots rock of Son Volt and the merciless bashing of Drive-By Truckers at their fiercest.

The band nails the approach on the opening “Truck Stop,” a shambling mid-tempo rocker. James Uzzel’s drums careen all over the place underneath sloppy guitars and a gorgeous ascending chorus.

Five Points food stand received an $18,000 order to feed those in need

It’s a fitting welcome to an album of modest but pure pleasures, from the buzzsaw riffs of “Intervention” to the warm, organ-fueled rock of “Worm” to the grungy yearning of “Interstate.”

Cicala’s lyrical perspective is just as bruised and battered as the music. “Interstate” hinges on a desolate cry of “Not now, but maybe someday” that becomes increasingly forlorn as the song builds. “Truck Stop” ends with Cicala repeatedly asking himself, “What am I doin’?” out of sheer frustration. And the longest song, the ballad “Speak,” has one of the most devastatingly heartbroken passages you’re likely to hear this year: “You don’t really like me / If you did, you wouldn’t be / This kind of person.”

As good as “Speak” is, though, it suffers from its placement on the album. It’s followed by another downtrodden ballad, “Tahoe,” and that blunts the impact of both songs. The lost momentum also makes it harder to enjoy the closing "Turn it Off," an anthemic rocker made to be blasted with your car windows down.

With better sequencing “Cicala” could be excellent instead of merely very good. VINCENT HARRIS