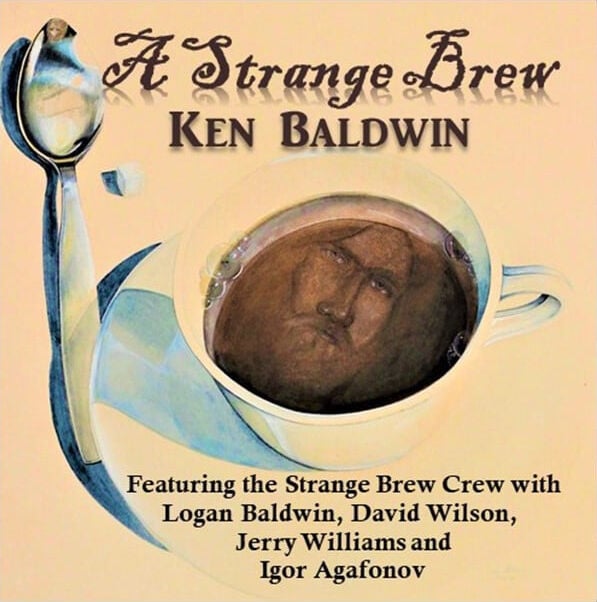 Find It: Available via Apple Music, Spotify, Amazon and other services 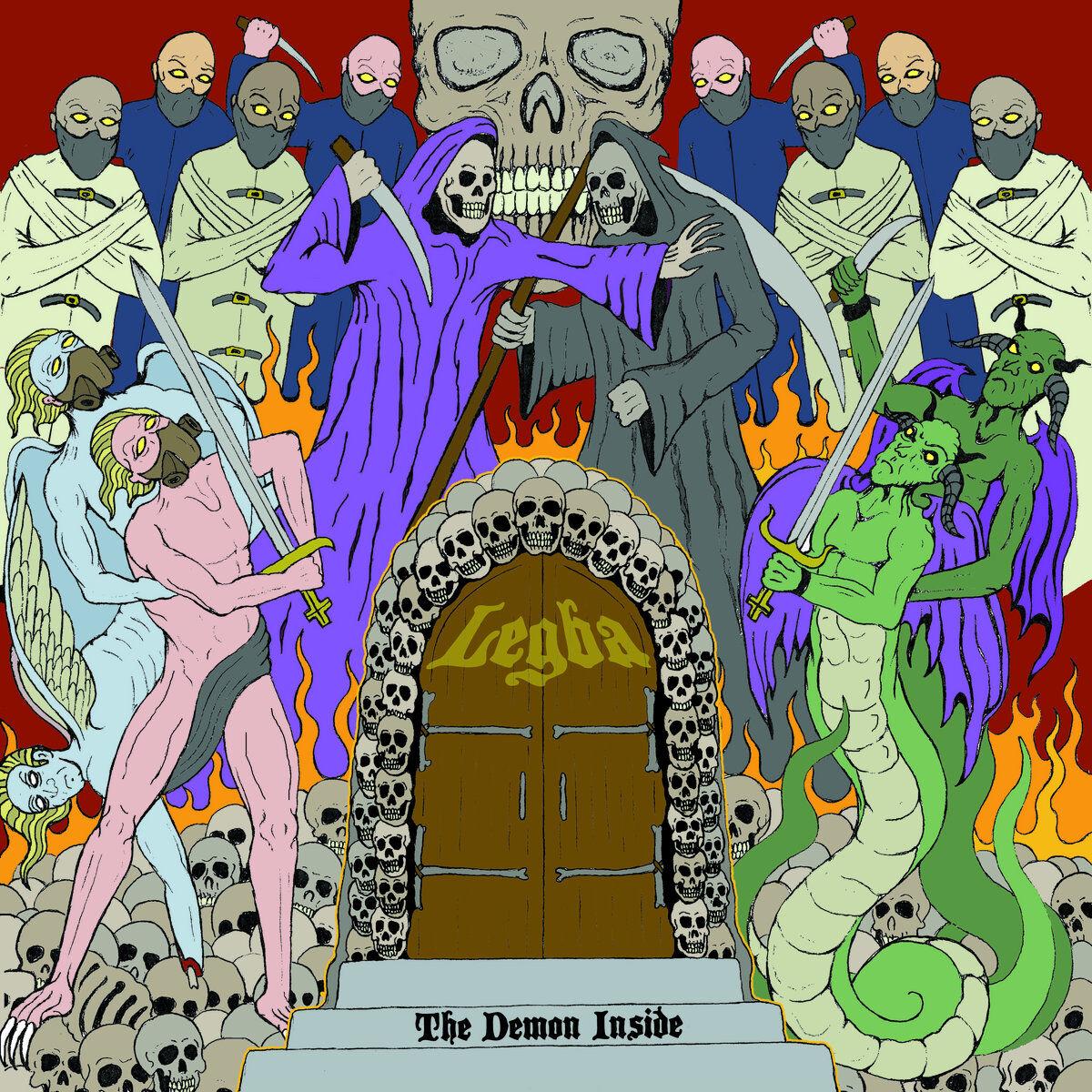 Legba, “The Demon Inside” (self-released)

The charm of Ken Baldwin’s “A Strange Brew” is its sense of togetherness.

The Columbia guitarist and his backing Strange Crew fill the album’s largely acoustic instrumentals with the grinning ease of a back porch or basement jam. They’re all adept at their craft, with sonorous tones that are captured with spotless clarity, but their performances emphasize the joy of communal playing.

It’s surprising, then, that the band didn’t record together.

Drummer Logan Baldwin, Ken’s son, contributed his parts at studios in Brooklyn and Los Angeles. Missouri violinist/mandolinist David Wilson traveled to Kentucky to lay down his parts, while others were recorded in Columbia.

The songs that bely this studio stitching are what make the album work.

The opening “Whiskey in a Wine Glass” finds Baldwin ambling blithely on acoustic guitar, as sprightly fiddle and mandolin flit through the spacious arrangement. The tune is far more compelling when they frolic around the central melody than when they circle back to reinforce it.

That’s the case throughout “A Strange Brew.” Baldwin’s compositions aren’t poor, but their simplicity begs for great players to jam and improvise.

And so it is on songs like “Jake and Twix” and “Slap Happy,” where violin, mandolin and guitar stride around two of the album’s most engaging melodies, propulsive and emotive. And so it is again on “Thunder and Kisses,” where the stringed instruments dance with the elation of friends reunited.

But there are also songs that make the record’s scattered construction easier to believe. The gypsy jazz swing of “The Cheeky Sheik” and the listless blues riff that grounds “A Murder of Crows” are met with too much restraint by Baldwin’s backers, leaving long stretches that embody the boredom associated with the album’s Apple Music genre tag: easy listening.

“Maugli,” the one departure from the album’s quartet lineup, wanders further afield. Composed and led by fellow Columbian Igor Agafonov on electric guitar, it’s virtuosic, but not particularly interesting, missing the other songs’ bustling energy, as Baldwin’s acoustic guitar is the only accompaniment.

But the tedious moments are outnumbered by the bright and engaging ones. As such, this “Strange Brew” is pretty tasty. JORDAN LAWRENCE

The lines that separate doom metal, stoner rock and grunge are thin and porous at best. The genres overlap in sound and appeal, merging heft and melody, downcast moods and surging riffs. On “The Demon Inside,” Greenville’s Legba finds inspiration in the intersections.

Over the course of six minutes and change, the title track exemplifies Legba’s morose and melodic approach to heavy rock. Opening with a haze of distortion and plodding low end, singer/guitarist Todd Holford croons with a warm grit that toes the line between Layne Staley of Alice in Chains and Dax Riggs of the New Orleans sludge-lords Acid Bath.

As the song shifts into a more driving riff, venturing toward funeral doom melodicism, bassist Chriss Driggers and drummer Harold Smith move the monolith with a heavy swing. Finally, in the song’s final seconds, Smith lunges into a surge of death metal blasts while Holford shifts suddenly into a harsh growl.

On previous outings, such as 2019’s excellent “Hell,” Legba pushed its dynamic shifts to the forefront, volleying melodic vocals and growls, and building upon a loud-quiet dynamic that incorporated more elements of traditional metal and psych-rock. But on “The Demon Inside,” the band — pared down to a trio — uses its dynamic instincts more fluidly, bringing more evocative tones to songs such as “Let Us Count Our Dead,” which directly addresses the COVID-19 pandemic.

The song opens with a minimal piano riff echoed by a reverb-draped guitar, and grim samples of newscasts reporting the federal dismissal of the pandemic, as the death toll climbed and cities closed down to slow the spread. Holford leads with an appropriately elegiac melody atop the spartan backing, singing “Stay in place, mask your face / Run away from it all,” thinly veiling anger with mournfulness. As the song slowly vamps into a distorted dirge, that anger rises closer to the foreground.

Here, as they do throughout the six-song collection, Legba merges all the muscle and melancholy of the heaviest doom, with resounding melodies that wouldn’t feel out of place next to Soundgarden or Alice in Chains. Indeed, the sounds are easy complements, but in Legba’s hands it feels like a fresh mix of beauty and brawn. BRYAN C. REED