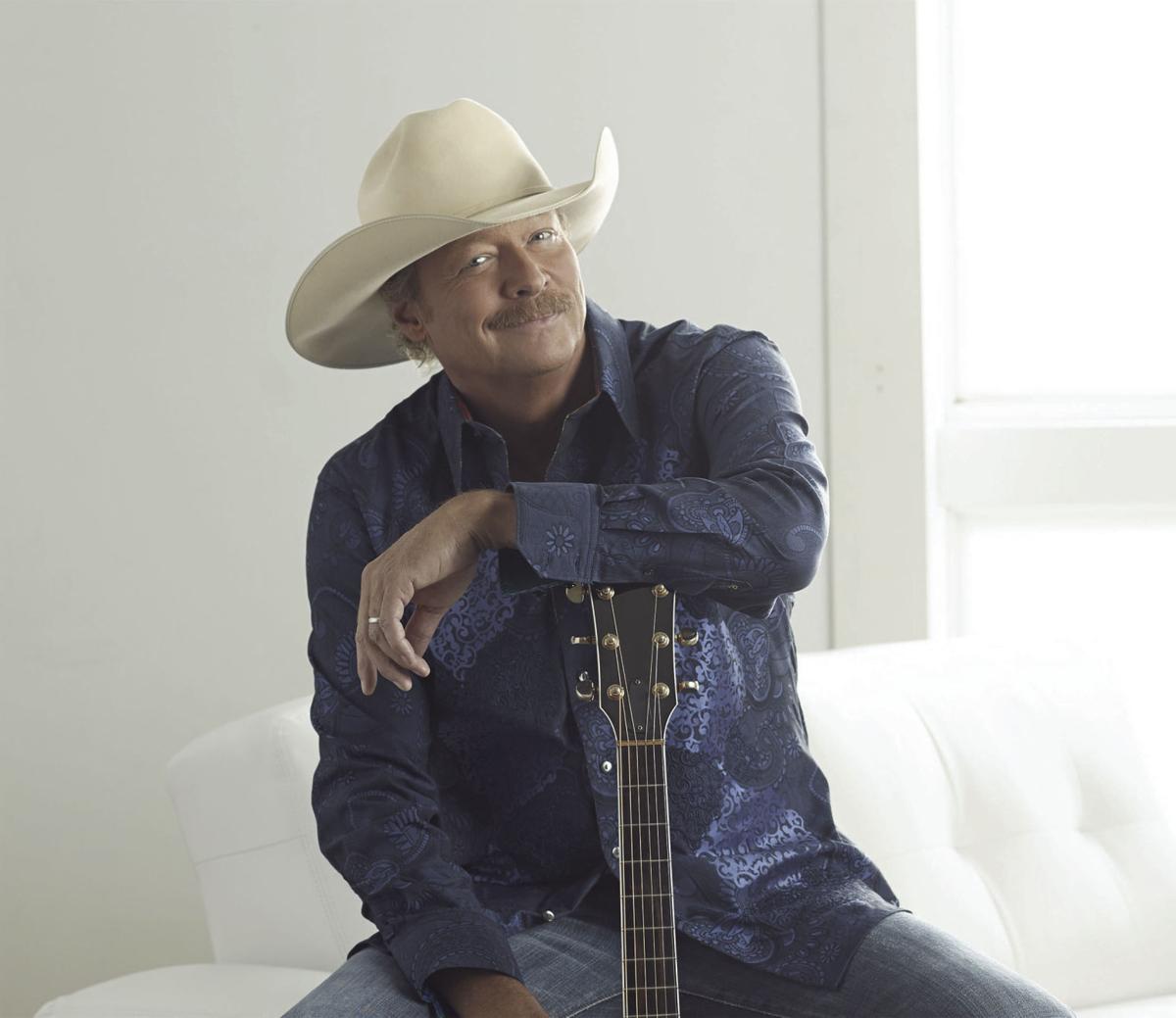 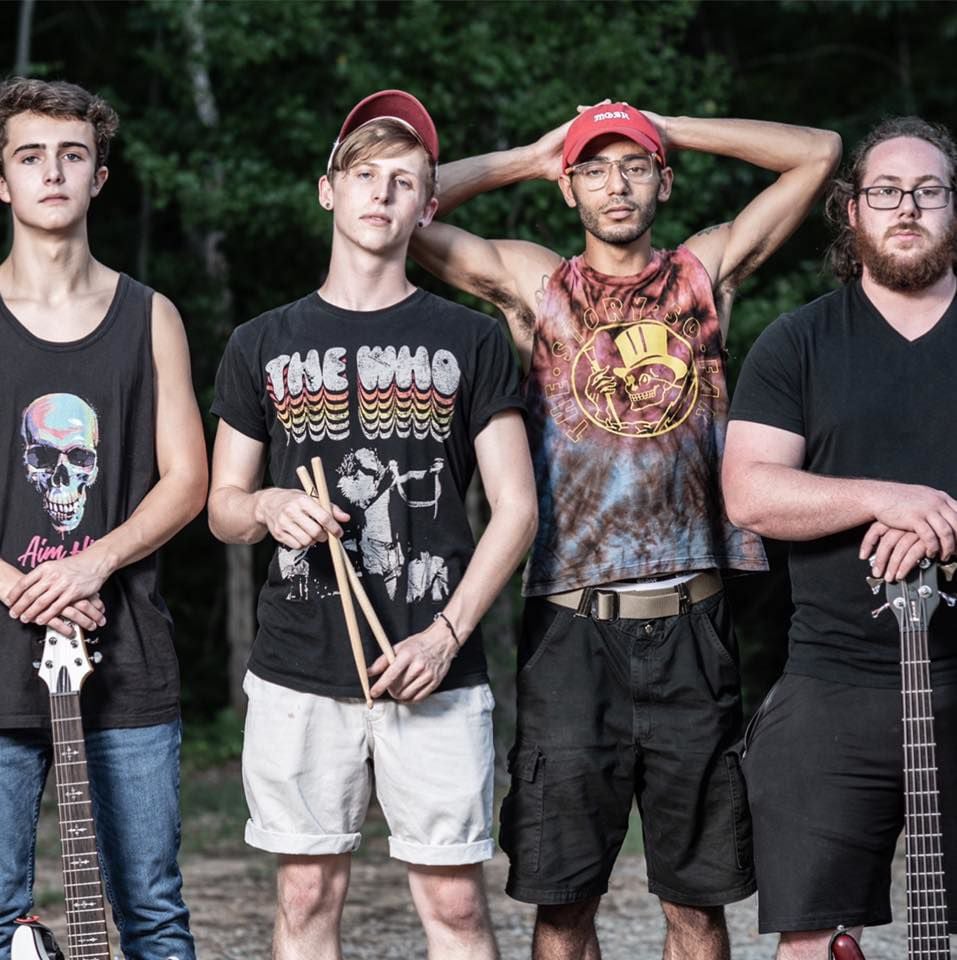 Soda Select EDM Show — Underground EDM is taking a stand in Columbia with a concert that will showcase four unique DJs. Houman, Fryar, Kay Warped and Player 1 will each do individual sets, mixing their own beats and remixing today’s hits. It’s a chance for those unfamiliar with the local EDM landscape to experience something new. — Hallie Hayes | The White Mule: 9 p.m., $15 ($12 advance); 803-709-5908, whitemulemusic.com

Elliott & The Untouchables — Elliott New and the Columbia blues band he puts his name on have persevered through decades in the clubs and concert halls for many reasons, but chief among them is their versatility. Chicago blues, Delta blues, jump blues you can swing to — they play it all and play it well. Over their career, they have released a string of excellent recordings and played internationally with artists such as Van Morrison. — Kevin Oliver | Main Course: 8 p.m., free; 803-726-2230, maincoursesc.com

Alan Jackson — In the Year of Our Lord 2020, there’s something comforting about the idea of Alan Jackson still filling stadiums. He’s one of the best-selling country artists of all-time, sure, but his commitment to the neotraditional style and association with a distinctly early-’90s commercial sensibility puts him in an interesting space that doesn’t guarantee latter-day appeal, particularly without having Garth Brooks’ showmanship to fall back on. Instead, you’re just gonna get those cozy, familiar, well-wrought hits spanning two decades, one after another, as if tacitly rebuking the very existence of Luke Bryan with every note. — Kyle Petersen | Colonial Life Arena: 7:30 p.m., $39.99 and up; 803-576-9200, coloniallifearena.com

JaVonne Jones — The violin is an uncommon instrument in soul and R&B circles. But it was originally designed to serve as a mimic of the human voice, so using it as a lead instrument in a band that can tackle R&B, gospel and jazz standards makes more sense than one might first imagine. Jones can be a fiery, expressive player, especially on big gospel anthems, but the Augusta artist’s versatile enough to play many of your favorite radio hits, too. — Kevin Oliver | Chayz Lounge: 8 p.m.; $20 ($25 reserved seating); 803-563-8375, chayzlounge.com

Space Coke, MNRVA — The new year wasted no time in bringing ominous news. So this mix of heavy escapism and doomed riffing seems perfectly in line with the early-2020 zeitgeist. Local psychedelic titans Space Coke bend Iommic riffs through a sputtering fuzz and space-bound dynamics for a delirious celebration of all things loud and mind-bending. MNRVA’s leaden doom is more down to earth but no less monumental in its lumbering haze of murky doom derived from the spirits of Electric Wizard and Witchthroat Serpent. Wyzyrds Thyckyt opens. — Bryan C. Reed | Hunter-Gatherer (Hangar): 9 p.m., free; 803-764-1237, huntergathererbrewery.com

Cody Webb — Ridge Spring native Cody Webb made the Nashville move back in 2014, and he has settled into the conventional contemporary country music life — cowriting hundreds of songs, getting one cut by Luke Combs, and releasing a few of his own, including the 2019 fun summer anthem “Jonboat” (with a video filmed on Lake Murray) and  “She’s Carolina,” replete with local references from hurricanes to sweet tea. He plays an intimate, acoustic set in this Midlands appearance. — Kevin Oliver | McNulty’s Taproom: 8 p.m., $15 ($25 guaranteed seat); 803-834-4037, dinemcnultys.com

Graham Whorley — A technical wizard on acoustic guitar, Graham Whorley’s solo performances trash the expectations of the typical singer-songwriter-playing-in-the-background gig. The Folly Beach musician’s extensive use of a looping pedal allows him to create interweaving melodies and voices all from the same instrument, drawing warranted comparisons to the loop jam mastery of Keller Williams. His gravelly vocals sets him further apart from generic bar acts, capable of both the worn snarl of Tom Waits and the warm falsetto of Dave Matthews. — Cam Powell | Gervais and Vine: 6:30 p.m., free; 803-799-8463, gervaisandvine.com

Dante Lewis — Columbia native and skilled jazz saxophonist Dante Lewis returns to town for another entry in the Live in the Lobby series at the Koger Center organized by the ColaJazz collective. Lewis, who often features flourishes of gospel and R&B in his jazz-inspired compositions, should make the most of the unique setting and match the vision of Columbia as a bounty of jazz riches that ColaJazz espouses. — Kyle Petersen | Koger Center: 7 p.m.; $28 (discounts for students and faculty); 803-777-7500, kogercenterforthearts.com

The Unlikely Candidates — The Unlikely Candidates have been putting out singles and EPs for four years now, serving up their tight, catchy hybrid of rock muscle and pop hooks in small slices. They were supposed to release a full-length album in 2019, with the thundering, synth-spiked single “Novocaine” serving as a calling card. The album never arrived, but as long as the band stays as good as they are at shimmering, flashy singles that take the best elements from modern-rock and radio pop, maybe it doesn’t need to. With The Orphan The Poet, Glass Mansions. — Vincent Harris | The Senate: 8 p.m., $13 ($10 advance); 803-252-9392, thesenatecolumbia.com

In appraising Rising Appalachia’s headlining turn at the 10th annual River Rocks Music Festival on April 18, I feel caught between the two chi…