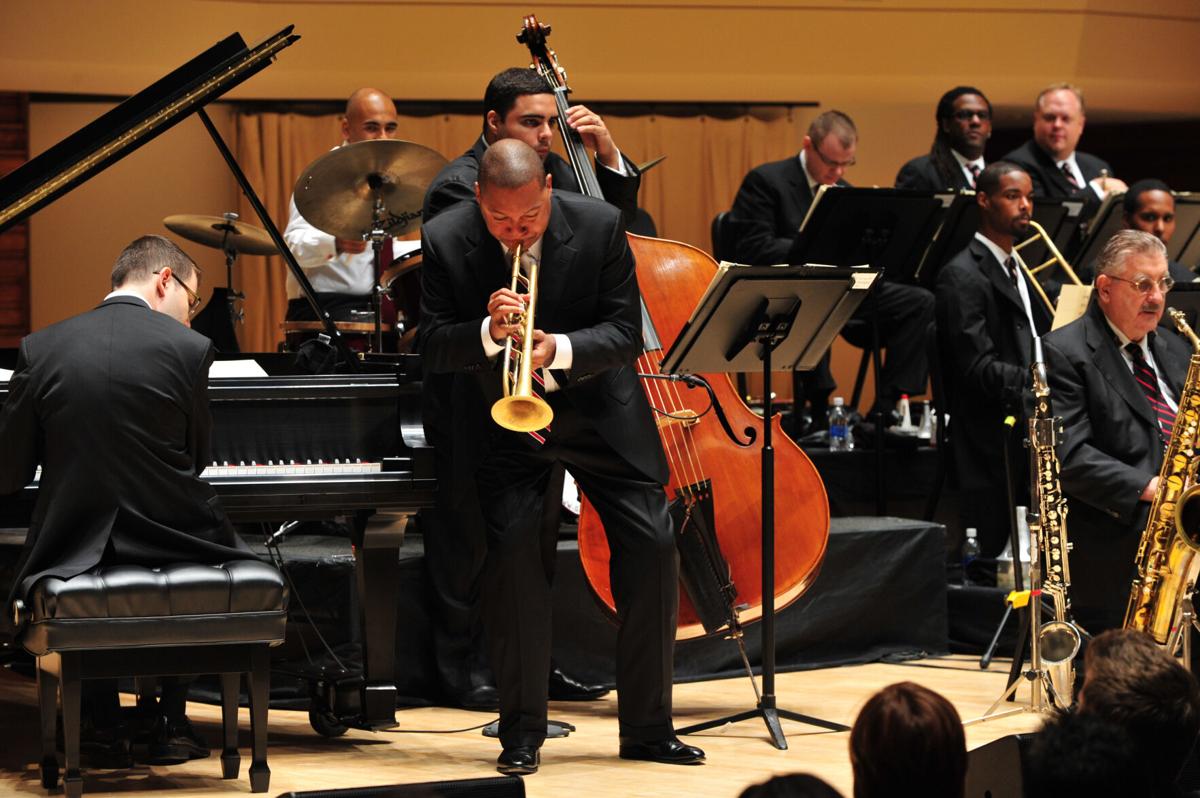 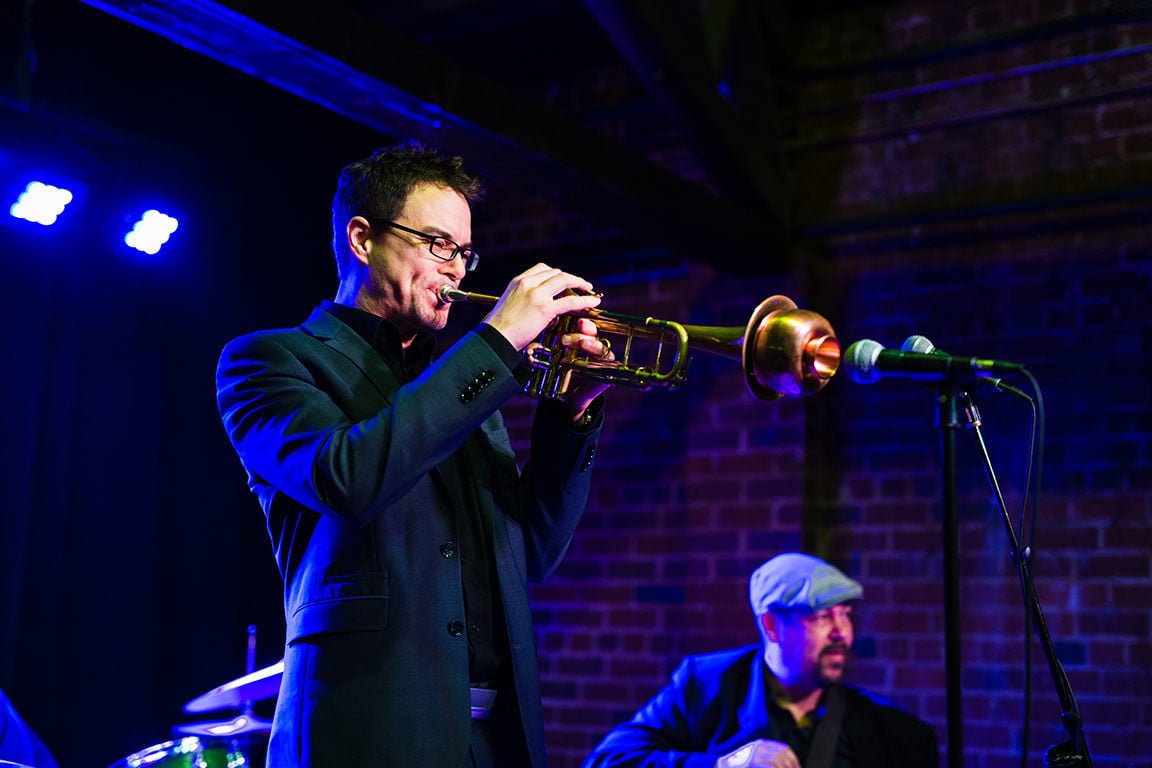 Trumpeter Mark Rapp is, by his very nature, a cool cat.

Maybe that’s why he’s had so much success building a jazz community in Columbia through his ColaJazz organization. The nonprofit does everything from programming events and promoting concerts to setting up recordings, live-stream concerts and providing other resources to musicians. 2021, while still pandemic-plagued, is set to be the biggest year yet for the organization as they expand their annual festival to a two-day event with a headline performance by, quite literally, the most famous jazz musician alive, Wynton Marsalis.

“My goal has always been to get Jazz at Lincoln Center here,” explained Rapp, who spent many years playing in the New York City jazz community and grew to know both Wynton and Branford Marsalis.

The Marsalis family, and most prominently Wynton, is synonymous with the living jazz tradition in America, and through their work at the Lincoln Center they have done for jazz nationally what Rapp is, in his own way, doing here in Columbia — creating a community through performance, education and advocacy that treats jazz as a cultural institution worth preserving.

“Initially we were looking at bringing the big [Jazz at Lincoln Center Orchestra], because that's what they mainly tour,” Rapp explained. “But because of COVID, Wynton is doing these special septet concerts, which turns out to be even more of a rare event and more of a special opportunity.”

In a typical big band show, the legendary trumpeter might only take a couple of solos to give the other players room. A septet lineup means more Wynton.

Thanks to a good working relationship with the Koger Center and the University of South Carolina, as well as Rapp’s personal and professional relationships and the Lincoln Center’s commitment to help performance organizations through the pandemic, they were able to bring him to Columbia for a sold-out performance.

Moving to a two-day festival also allows ColaJazz to more fully put a shine on the burgeoning local scene, with a May 1 lineup at The Senate the day before Marsalis’ performance. The concert features a list of familiar locals, including vocalist Brittany Turnipseed, guitarist Amos Hoffman’s quartet, and Partly Cloudy Brass Band bassist Rodney Foster and friends.

While there will still be social distancing and a limited capacity, Rapp and his board think the timing is right, with more and more South Carolinians fully vaccinated, for something of a return for the scene. He enthused that separating the national and local performers into two different nights gives the Columbia-based performers more room to make an impression.

“Lord knows they need it,” Rapp said. “Not only just in terms of artistry and performance, but just you know, a good payday.

“It's really an opportunity to give these guys a boost of energy to play a really nice, proper gig. That helps with creativity, it helps with their drive and all that kind of stuff.”

And that’s really what ColaJazz is about. They continued to program outdoor and socially distanced performances throughout the pandemic and implemented a popular weekly live-stream series that also gave musicians a platform during difficult times. That series ultimately got picked up for a regular show on South Carolina Public Radio, giving ColaJazz another spot to blend advocacy, promotion and education for the jazz community.

With the festival weekend almost upon the organization, Rapp is also looking ahead to the organization’s summer camp series, which will be a mix of in-person and personal programming in collaboration with the Greenville Jazz collective. The work, it seems, never stops.

Rapp credits his board for providing so much support to these and other efforts to make ColaJazz what it is, while noting that they suffered a terrible loss when one of the group’s original members, drummer and recording guru Paul Bodamer, passed away last year.

“We're actually right now in the middle of a search to kind of rebuild the board,” Rapp explained. “But the work output has definitely increased. We’ve just been crushing it and moving forward. Damn the torpedoes, full speed ahead.”