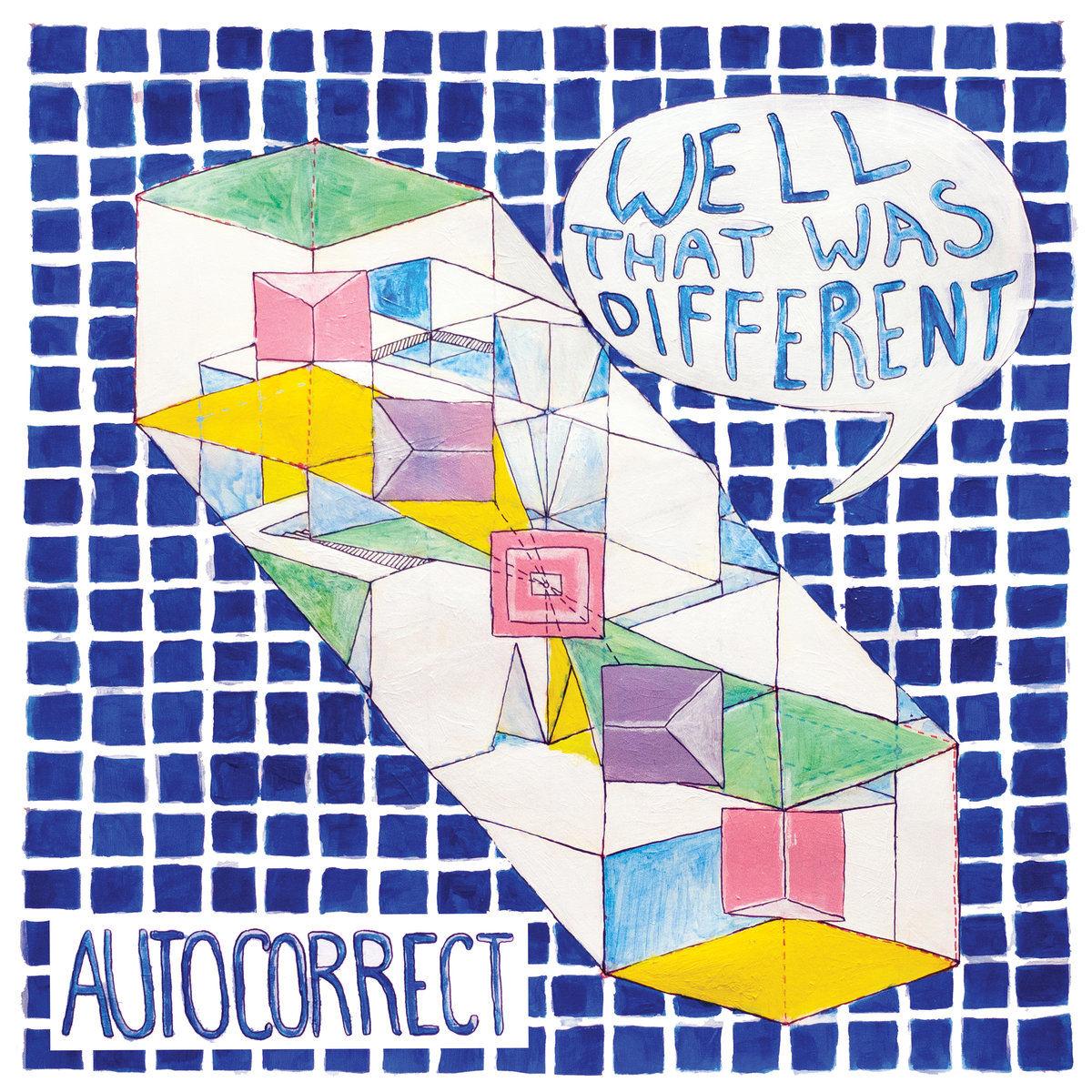 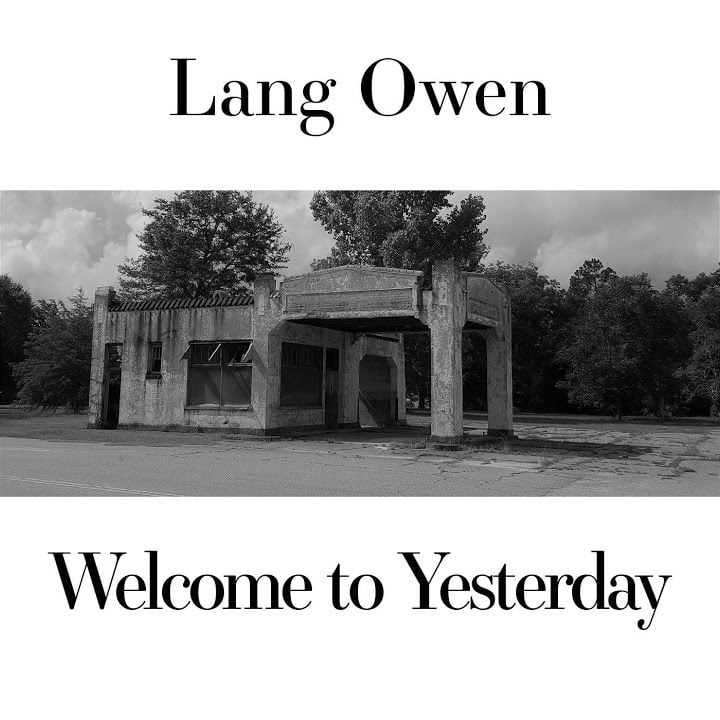 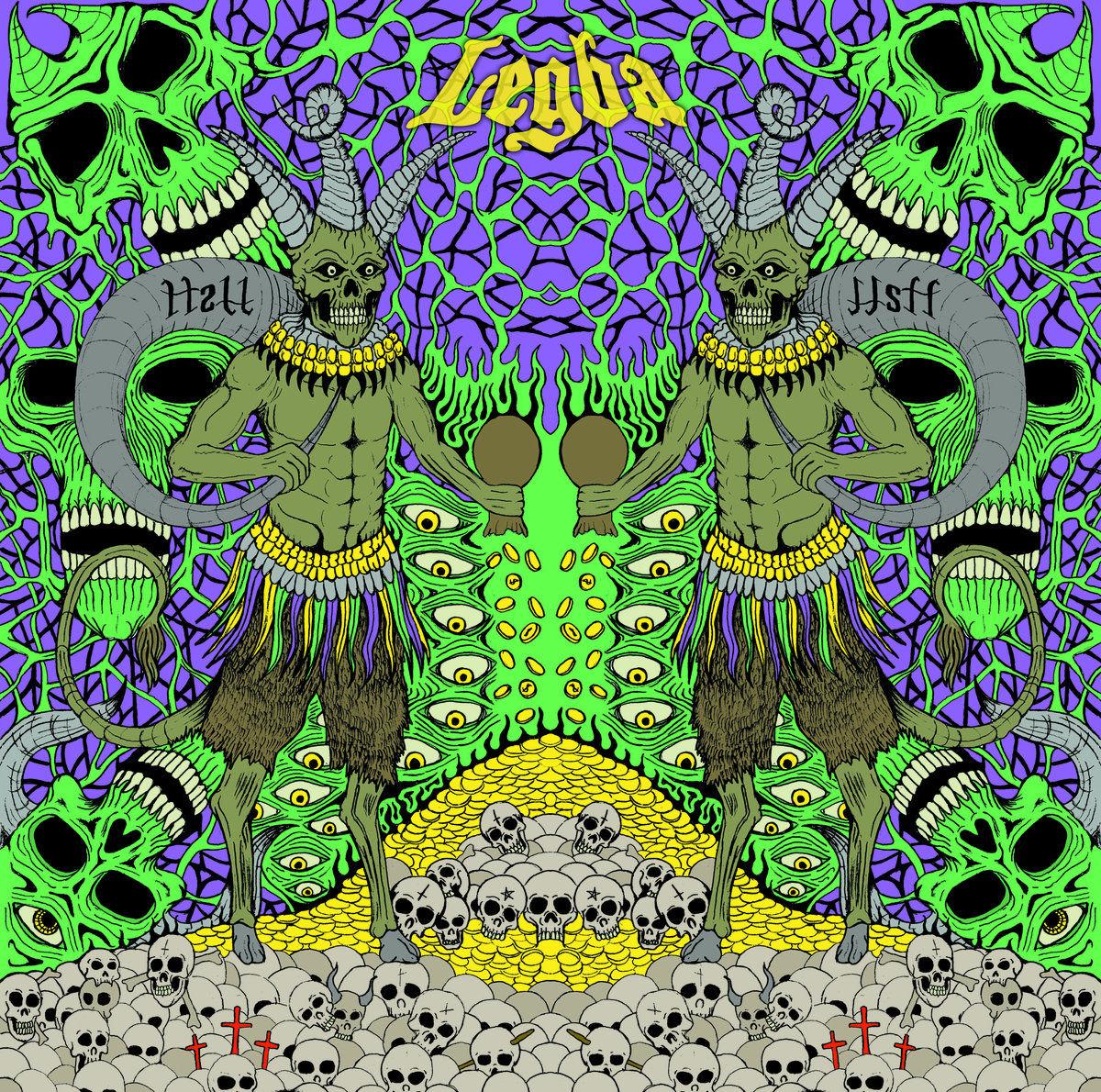 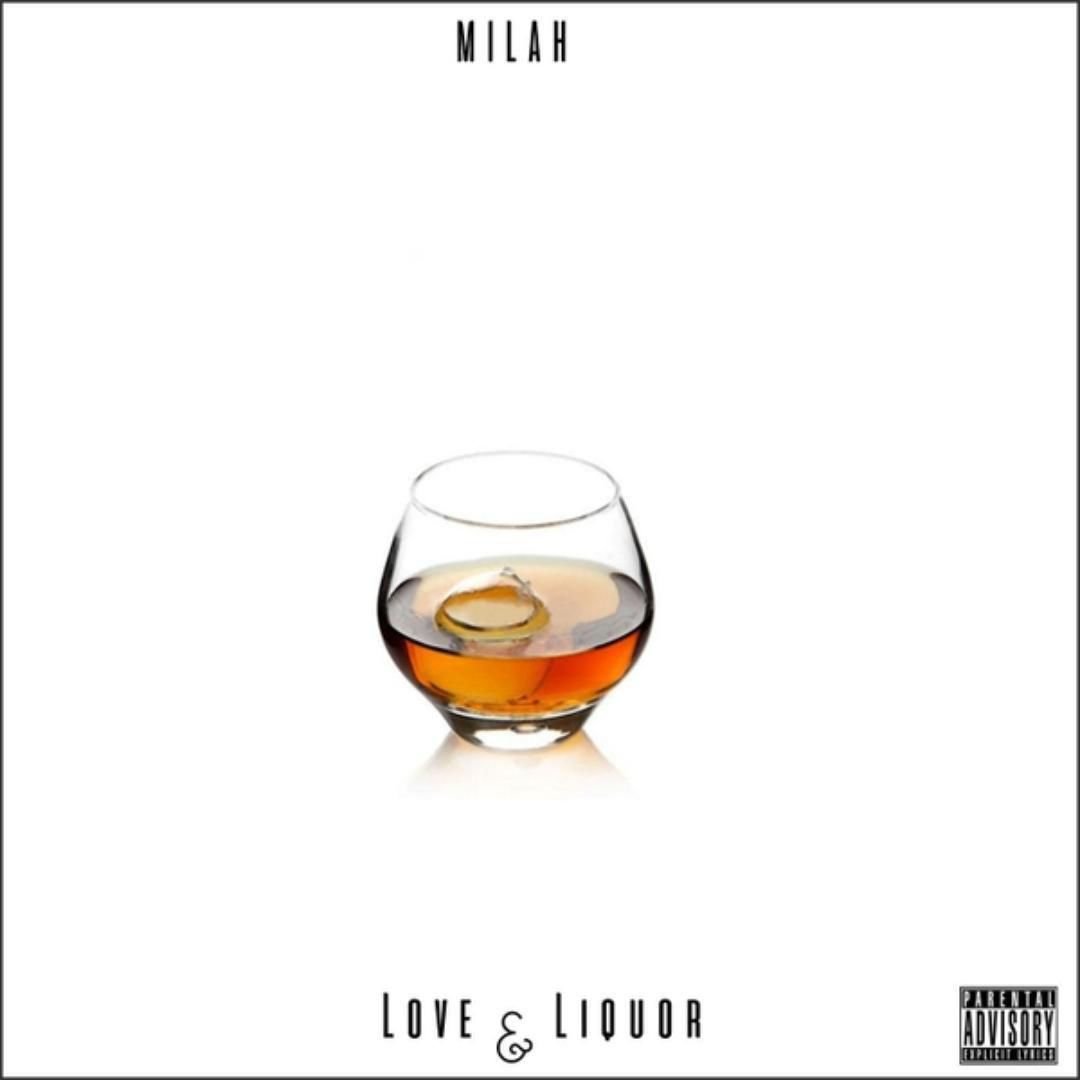 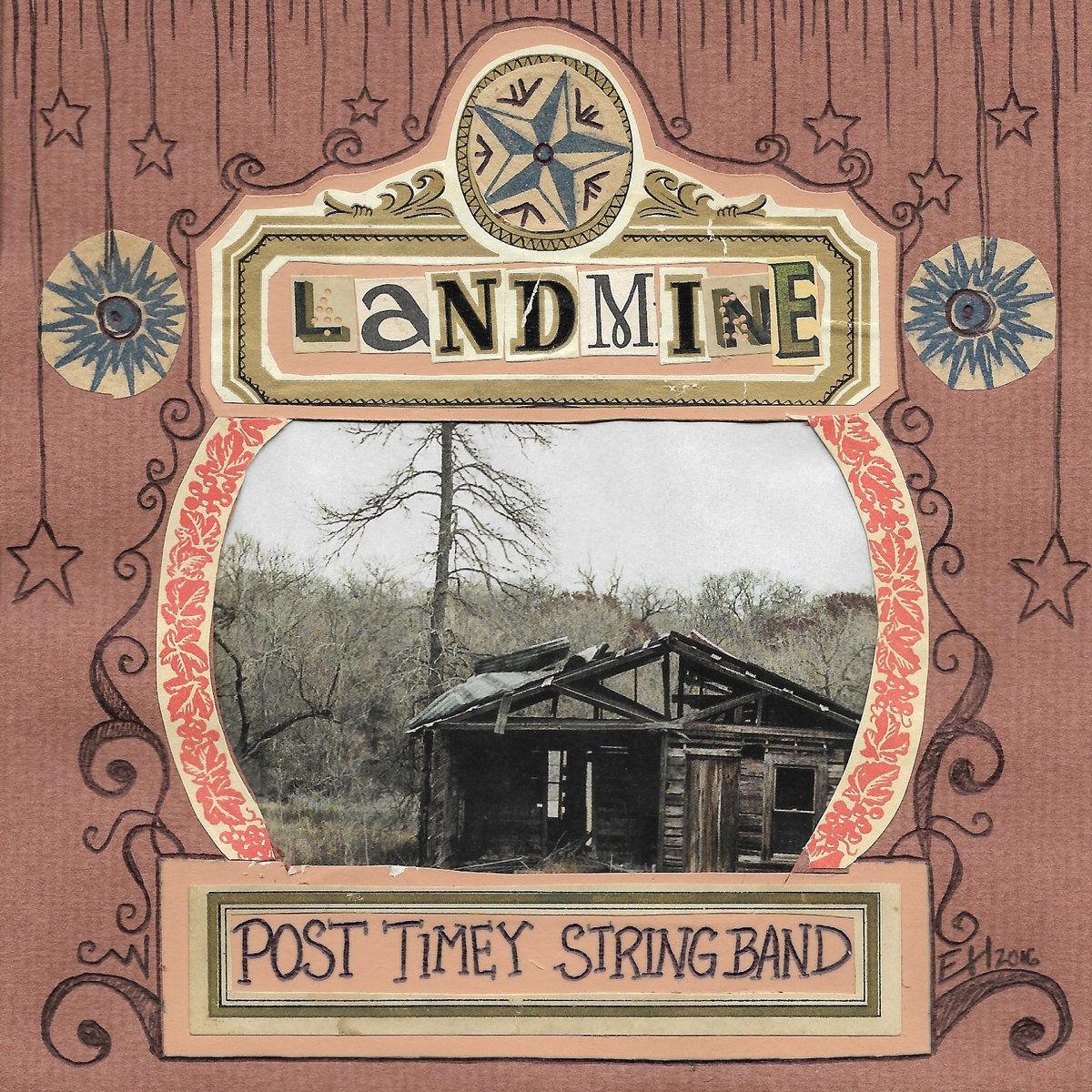 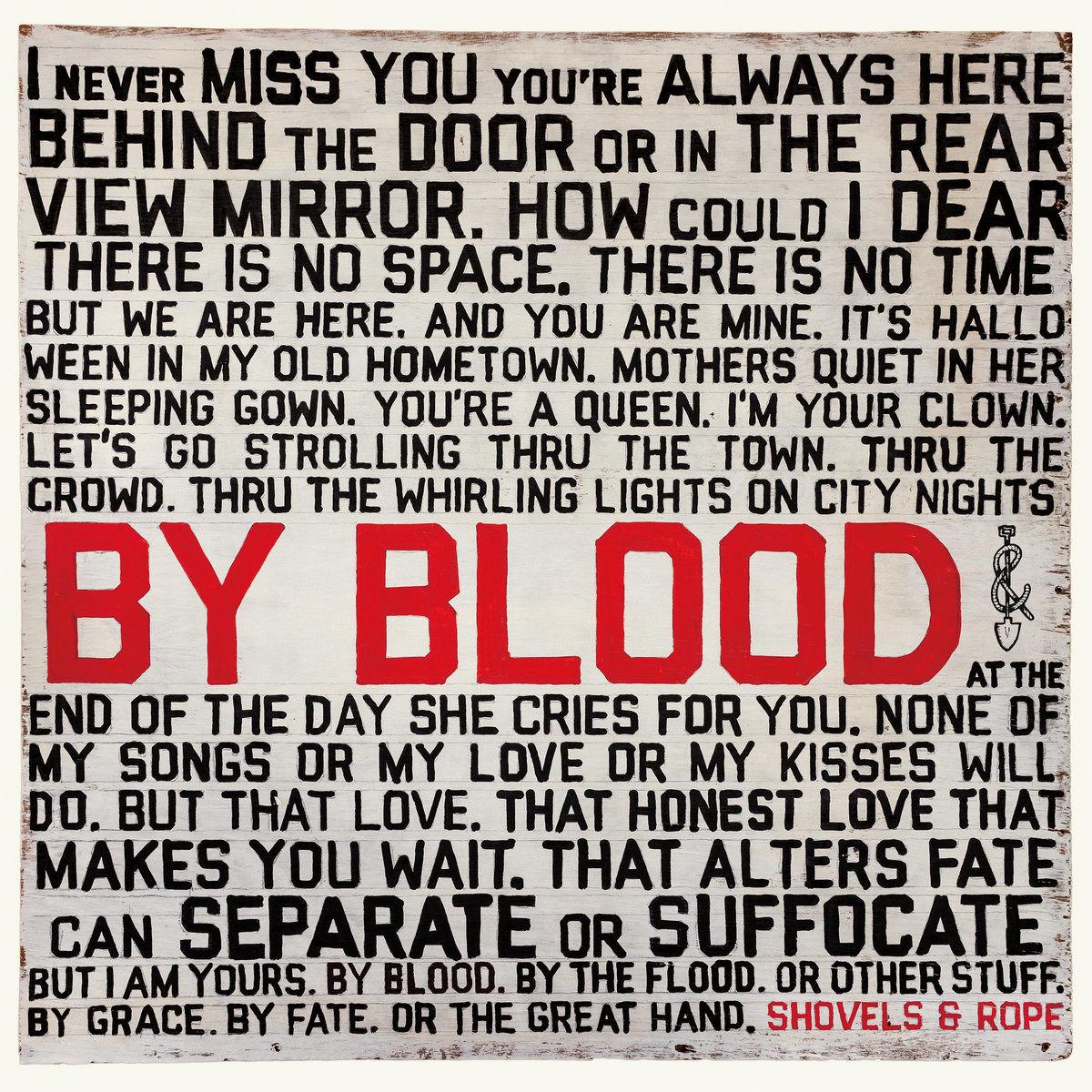 Free Times writers are not immune to the disappointment that comes when one of our favorite albums gets left out of the year’s Best of South Carolina Music list. Below, we vouch for the records we wish had received a few more votes. — Jordan Lawrence

Autocorrect, Well That Was Different (self-released)

Columbia’s Autocorrect is fond of confounding expectations. As an experimental nerd-rap group that frequently slides into both noisey chaos and Beck-style musical pastiche, the band never seems comfortable settling on any one direction or approach, something abundantly apparent on this year’s Well That Was Different. Tracks like the retro grunge-pop outing “Flowers” or the gorgeous post-depression anthem “Pastel” are concise and inventive, with some genuinely great choruses, while the trio of songs that make up the core of the album utilize swooning guest vocals from Alex Davis that put the group’s usual emcee Cecil Decker on the sideline while delving into dreamy kitchen sink electro-pop like never before. — Kyle Petersen

Greenville doom crew Legba raise the bar with its third album. Bringing together disparate strains of slow and low heavy rock, Hell builds on Legba’s previous outings with the addition of synth player Bobby Coles, who gives a thicker, more pensive tone to the proceedings. The group writes with a greater sense of atmosphere, embracing cleaner melodies for a funeral doom melancholy, and using its growling sludge for hefty dynamic shifts. Singer Todd Holford steps up his game, too, bringing the pop-melodic sensibilities that made Acid Bath such a cult favorite into a mix that echoes harsh sludgelords like Eyehategod as much as the heavy blues-rock of classic Danzig. With compelling dynamics and enveloping atmosphere, it’s one of the year’s best doom slabs. — Bryan C. Reed

Like the ice cube dwindling into brown spirit on Love & Liquor’s cover, the dividing line between R&B and hip-hop continues to dissolve. And few South Carolina artists so thrillingly and convincingly explore the estuaries between as Columbia’s Milah. Equally capable of meaty, muscular raps and truly hypnotic croons, the multi-talented vocalist can switch gears on a dime or transition slowly, blurring lines and raising impressed eyebrows. Just as crucial, her full-length debut throws those skills at songs that are well-produced, emotionally honest and bewitchingly catchy. — Jordan Lawrence

Presenting evocative storytelling at its finest, the visual art background of Columbia’s Lang Owen informs the picturesque lyricism of his songcraft on this debut effort, released on his 60th birthday and recorded after a 29-year break from music. Taking stock of the everyday, he creates little worlds in which we all can see some of our own experience, over a backdrop of ’70s-singer-songwriter-style folk fingerpicking. — Kevin Oliver

Live, powerhouse singer Kelley Porterfield and multi-instrumentalist Sean Thomson have become a Columbia fixture thanks to explosive chemistry and highwire theatrics. And their latest is a bewitching release, decked out with strings, accordions, drums, Persian tar, bulbul tarang and other curiosity shop treasures. But what really makes Landmine special is how it pivots between sheer chaos and eye-watering beauty. And how quickly it can shift from one to another. Songs like “Cannonball” make emotive pleas with huge orchestration, while others, like “Why,” endear themselves with bare accompaniment and lullaby-sweet melody. — Ethan Fogus

All Cary Ann Hearst and Michael Trent did with By Blood was make their best and riskiest album, taking their trademark acoustic roots thump and dousing it in filth, putting distortion on everything that moved and taking their music to a darker place than it’s ever been. By Blood is damn near an art-rock album, using a daring, jagged production aesthetic that emphasizes the straining beauty of the duo’s vocal harmonies while digging into all sorts of fascinatingly bleak nooks and crannies. These two deserve praise for making their most adventurous music yet at a time when more eyes are on them than ever. — Vincent Harris