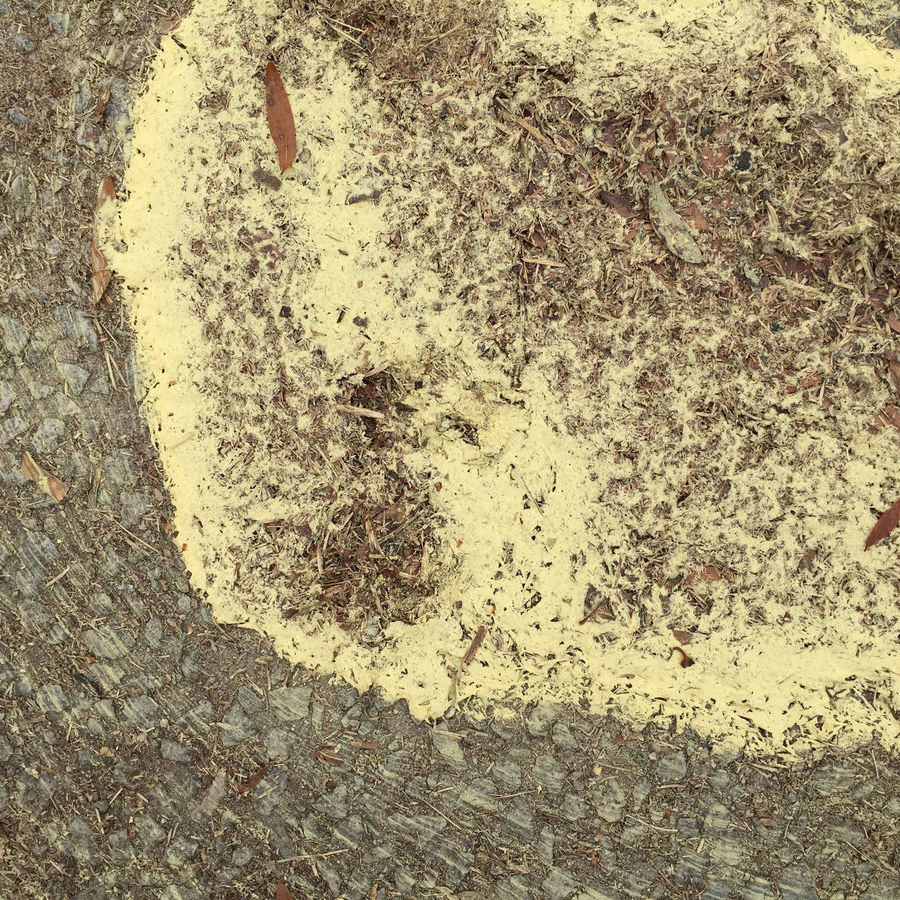 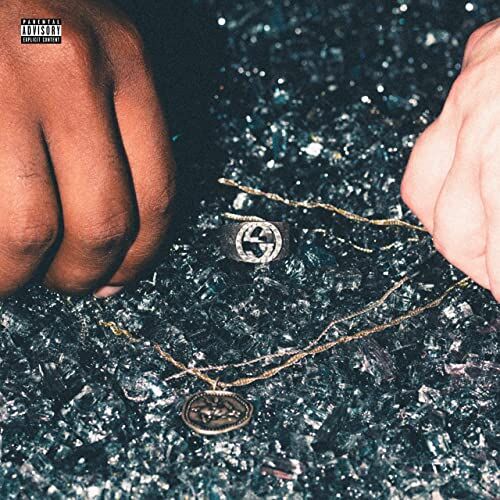 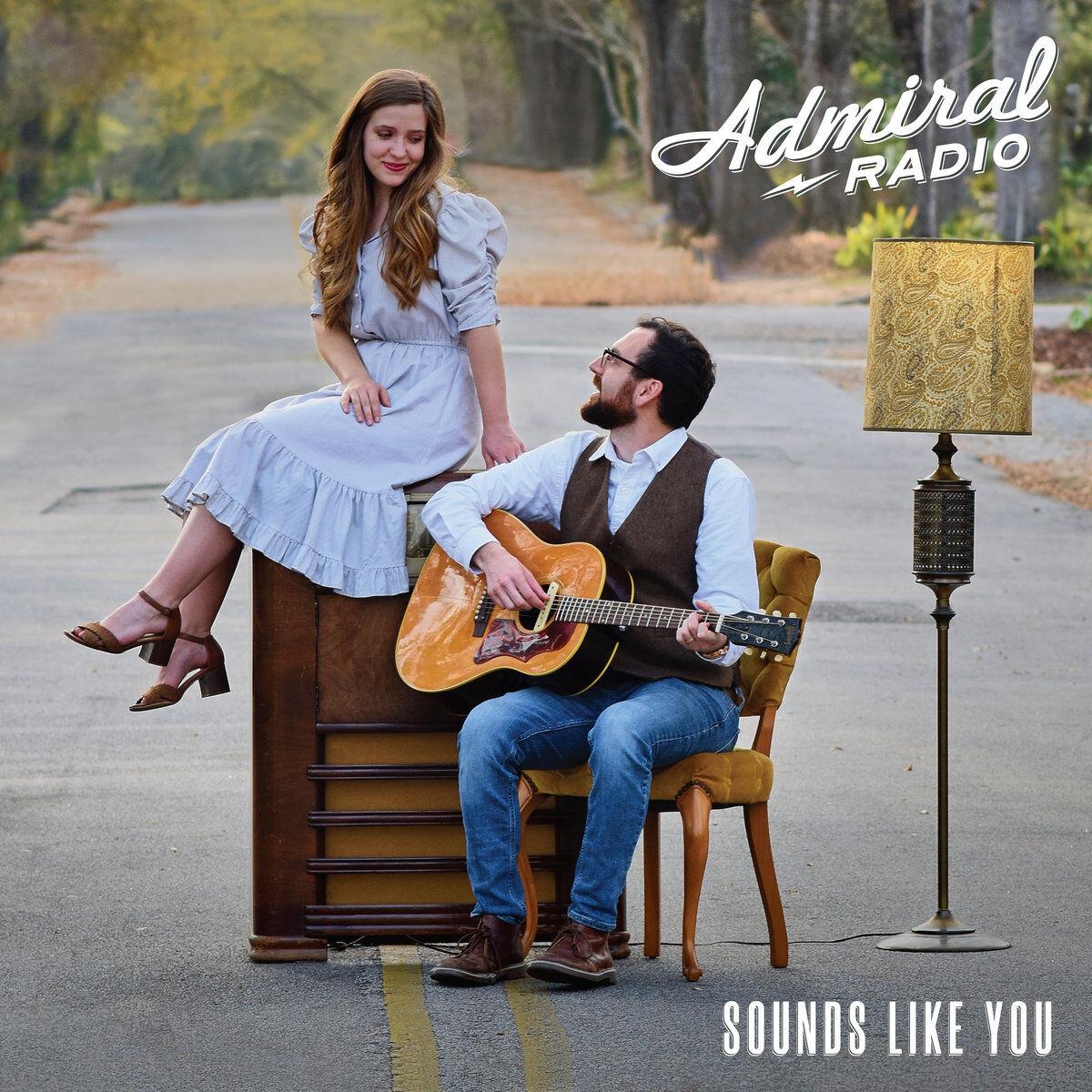 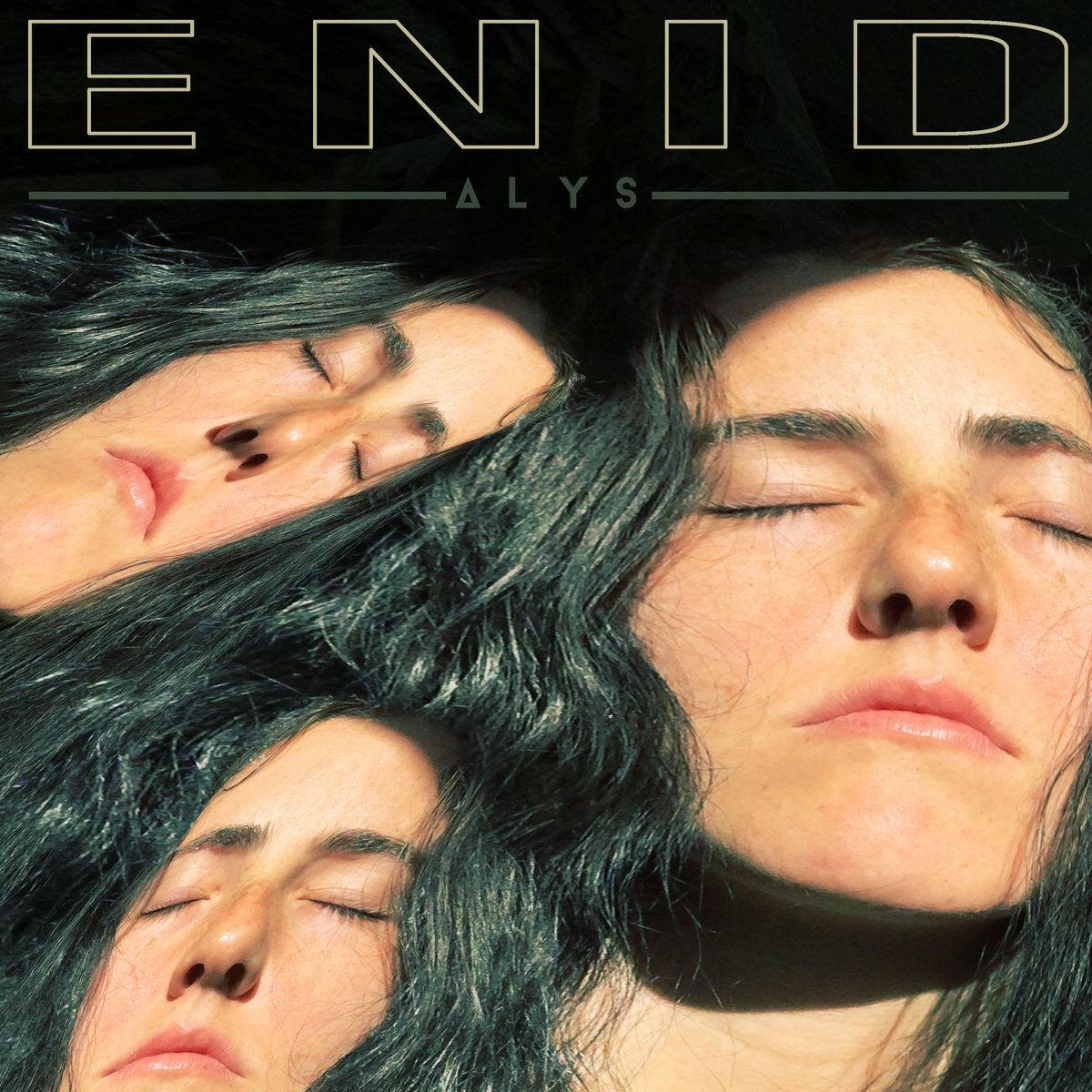 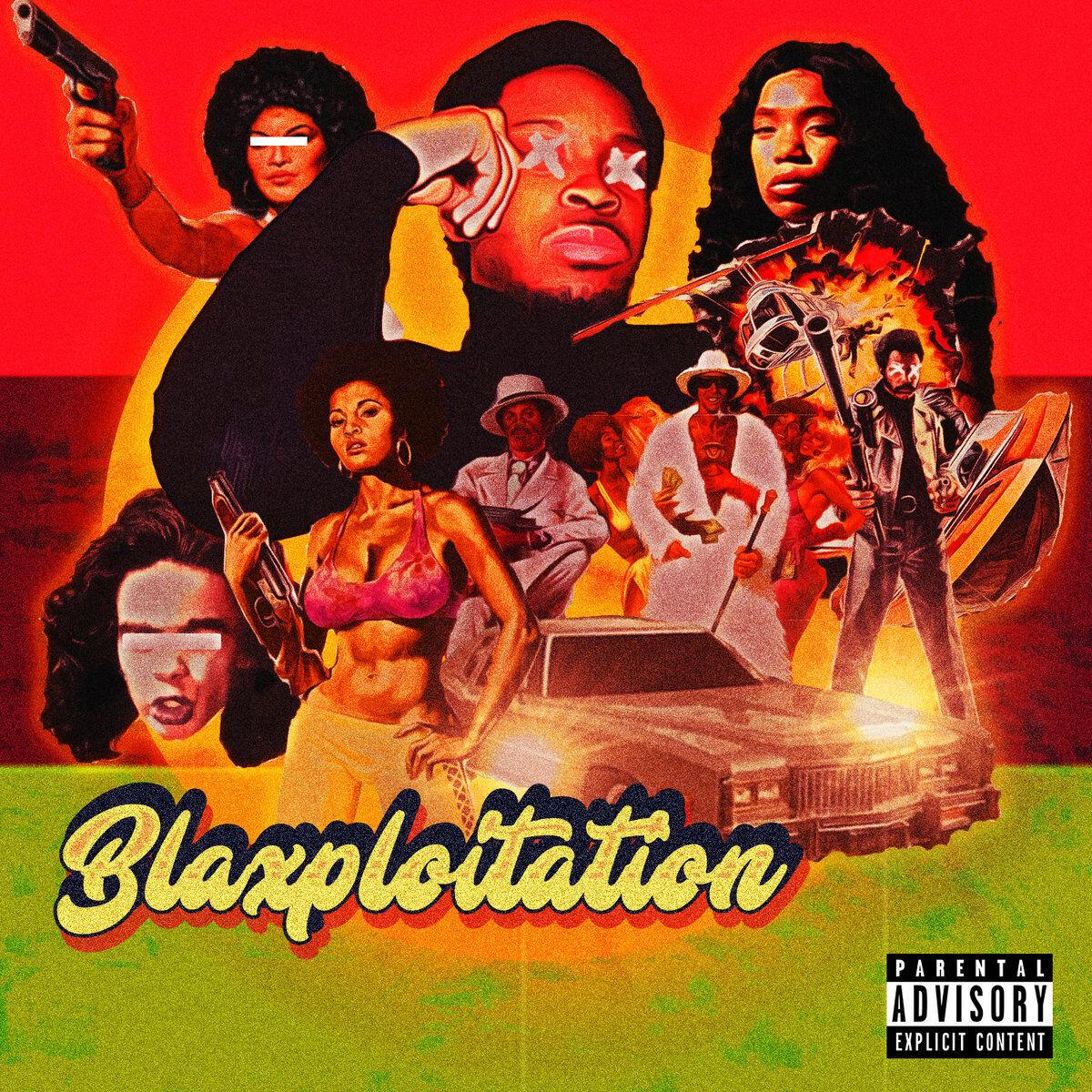 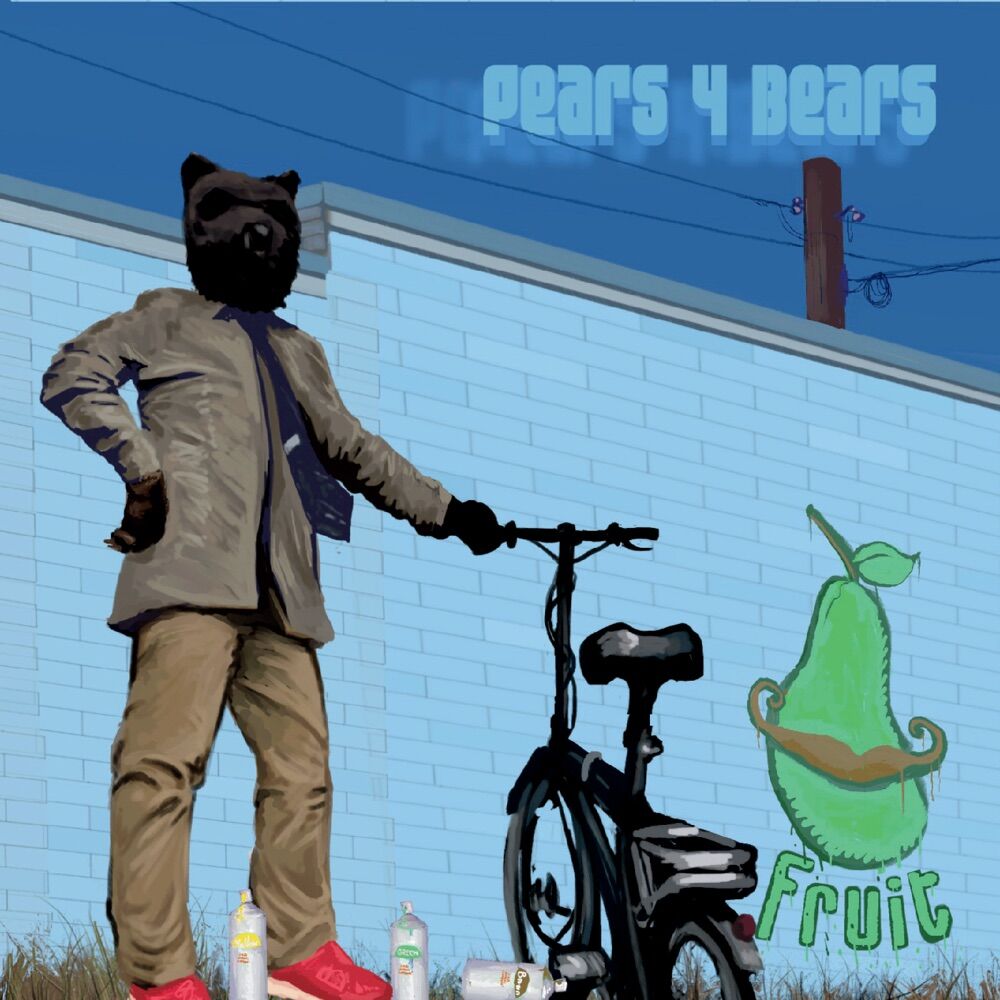 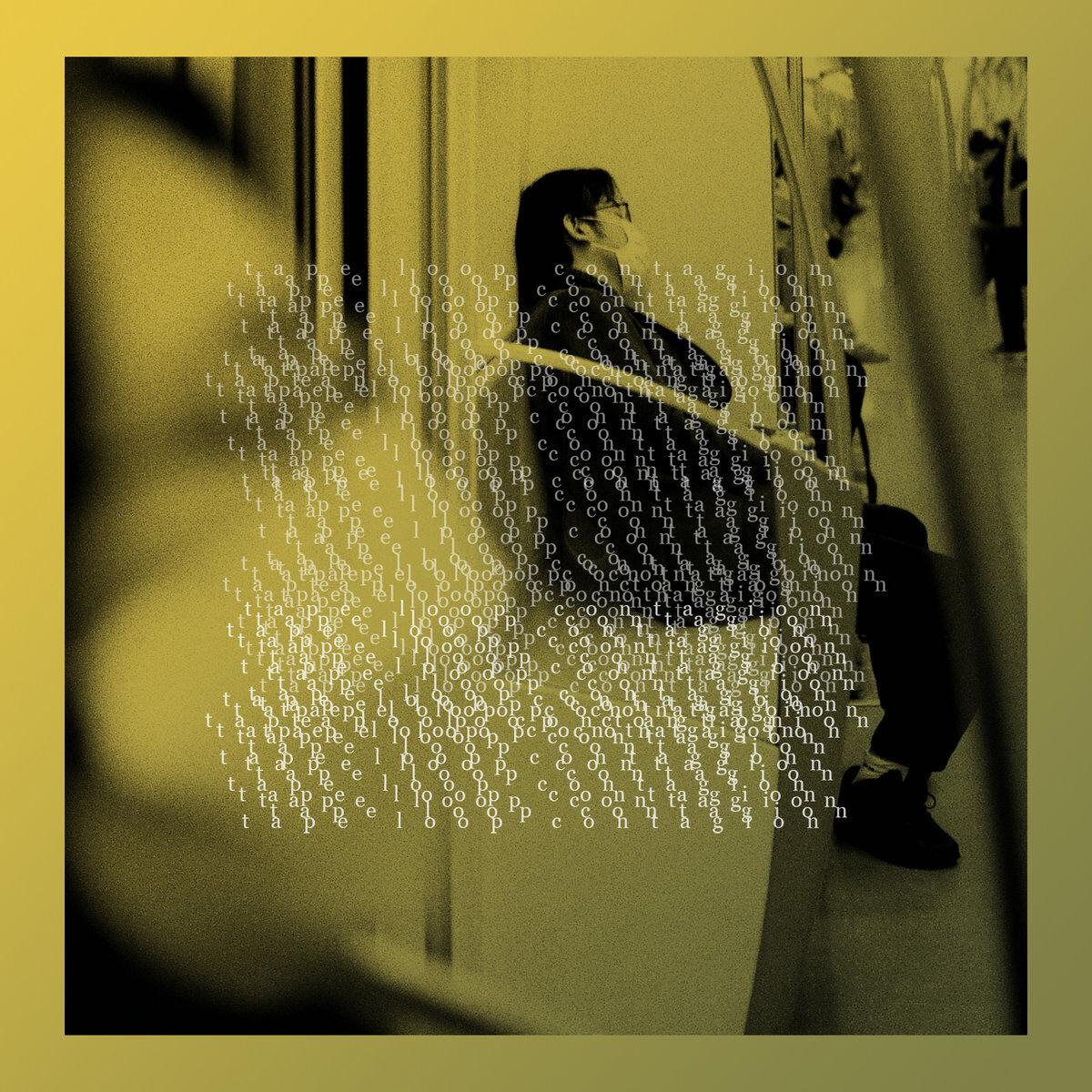 Year-end lists celebrate great albums. But here’s the rub: They also leave other great albums out.

As we do every year, Free Times’ music writers are here to stick up for the records they wish had made the cut in this year’s Best of South Carolina Music poll. JORDAN LAWRENCE

Greenville’s ∆ L Y S didn’t intend the “Enid” EP to be a collection of individual songs. It’s more an extended suite of calming, meditative ambient music. The vibe is ethereal in the best sense of the word, layering shimmering synths and echoed vocals into a stunning wall of sheer sound. It’s slow, soothing music that doesn’t fade into the background. Rather, it envelopes the listener in a wave of peaceful calm. VINCENT HARRIS

Admiral Radio's debut album showcases the sunny yet sad Americana vibe of husband-and-wife duo Coty Hoover and Becca Smith, who began collaborating musically at about the same time they began dating. The Columbia duo’s chemistry is undeniable throughout, the close harmonies a natural extension of their intimate relationship. "Two Star Motel" is sentimental and sappy, sure, but it displays a juxtaposition between sad-sounding melody and the affirming lyrics that is the duo's hallmark. The lighter fare here, such as "Beer, Butter, & Each Other" and "Forgive Me Not," may rely too much on clever wordplay, but they still carry weight from the interplay of the acoustic instrumentation and, again, those beautiful harmonies. KEVIN OLIVER

“I swear these other rappers got us heading for our doom / They don’t care about the message we consume,” Anonymous Fred spits on “King,” the second track and opening rap on his short but meaty 2020 album. Indeed, the Columbia emcee is insistent on making you hear his message. Only two songs have featured guests, and they’re the last two. He rides soul-laden beats that engross without overwhelming his understated but indomitable flow. Which makes “Blaxploitation” a fine showcase for Fred’s potent words emphasizing self-improvement and self-empowerment in the face of a broken system still poisoned by prejudice. “Not worried about November / Don’t care about the polls,” he declares on “Head in the Clouds,” “‘Cause all of them are demons / And they all don’t have a soul.” JORDAN LAWRENCE

Molly Ledford has spent much of the past 15 years making “kid’s music” out of indie folk-rock, with a bittersweet beauty and open-hearted wisdom that belies that pejorative-seeming subcategory. In Pears 4 Bears, she finds a deeply sympathetic and complementary partner in Aaron Graves, the Those Lavender Whales frontman who died last year. Hearing them shout at each other about peanut butter sandwiches over a gloriously grungy bridge and the indelible final image of Graves on his cherished skateboard will leave you with all the feels, whether you’re 5 or 65. KYLE PETERSEN

Find It: Available via Amazon, Apple and Spotify

This smooth record was exactly the escape I needed from the overwhelming anxieties of this year. It slowed me down in the best way possible and, like a meditation, let me breathe through the stress and put on pause the racing thoughts I typically use to fill the silences. Charleston’s STEPHAN reminds us, in interesting but subdued layers of soft-synth, mellow guitar and laid-back jazzy beats, that sometimes it’s okay to be still and find relaxation, love and magic in the lazy moments. KALYN OYER

Throughout most of 2020 — well, at least until it got too cold in Massachusetts to stay outside for very long — I was in one of two modes: hunkered down indoors in isolation, or as deep into state parks and forests as I could get. On "contagion," Charleston’s Marcus Amaker, as tape loop, captured the vibe of the former, generating evolving trip-hop drones that amplified the stir-crazy tension of watching curves flatten and rise and watching fear and violence erupt across the nation. Columbia experimental composer Greg Stuart encapsulated the latter on "Colluvium", its elemental sounds suggesting nature reclaiming itself from man and the enormity of eternity. PATRICK WALL