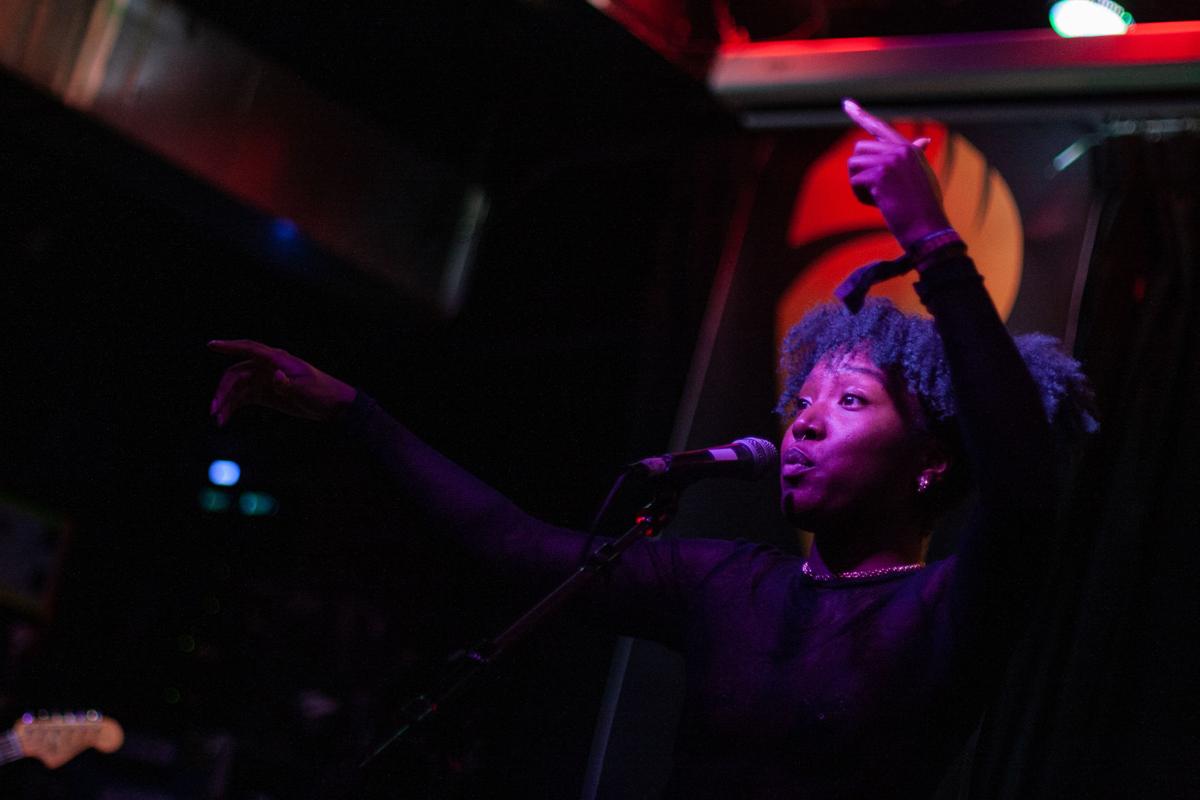 Niecy Blues at the Hopscotch Music Festival in Raleigh. 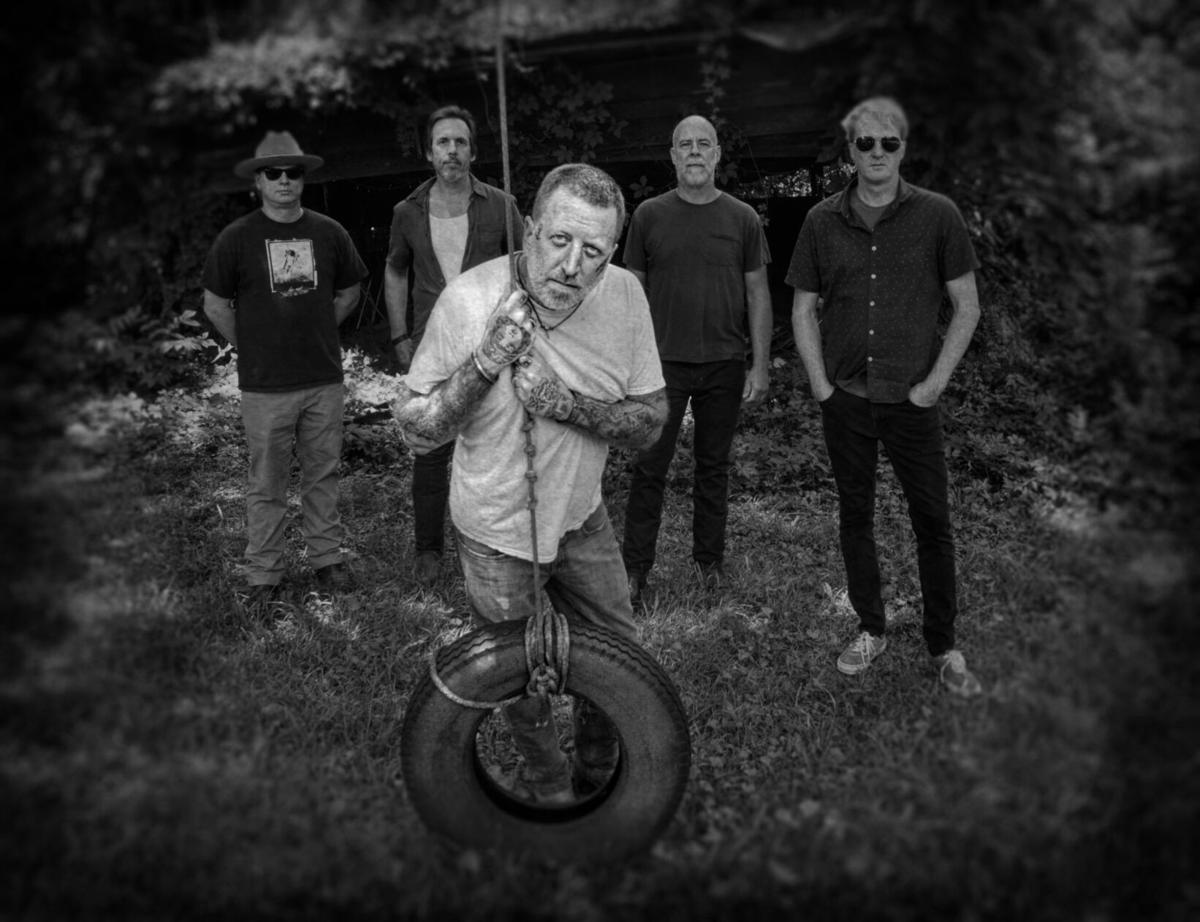 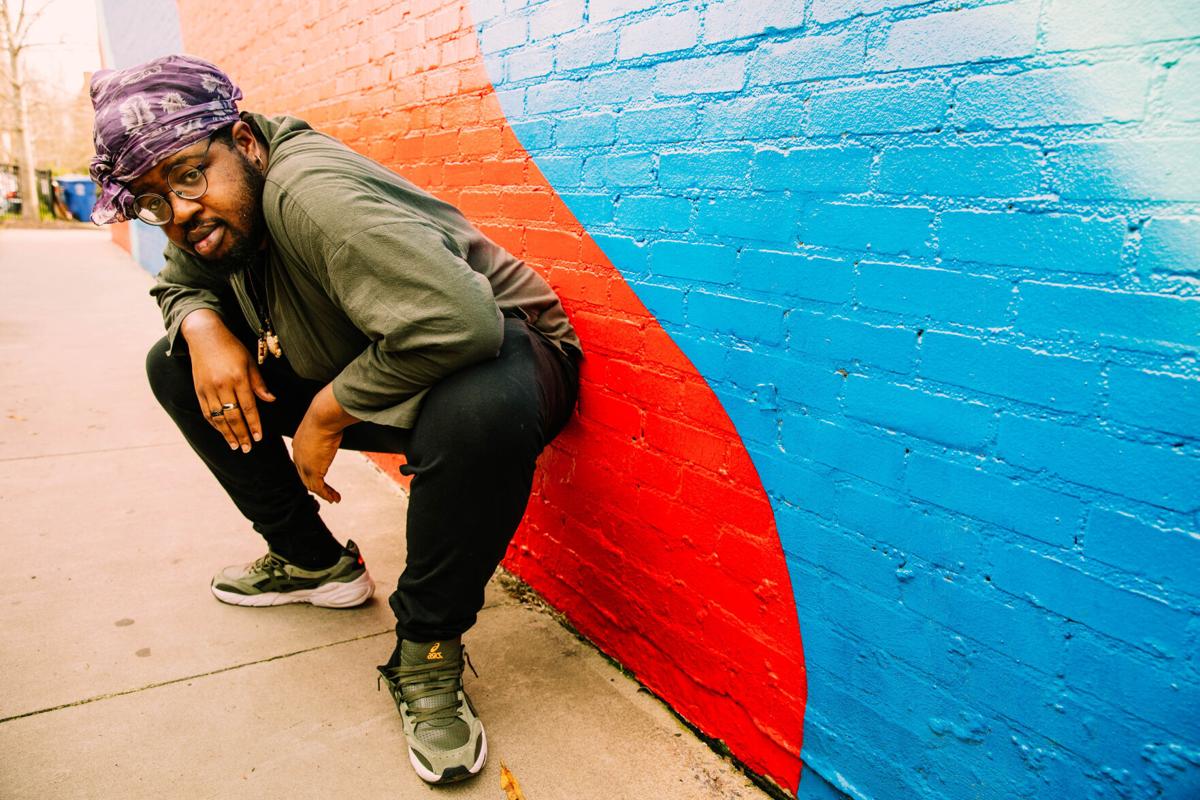 Niecy Blues at the Hopscotch Music Festival in Raleigh.

For Zach Seibert, who these days leads the folk-rock band E.Z. Shakes, 2021 was the time to let people meet or get reacquainted with his 2009 solo debut, “Learning To Drown.” But the decision to reissue the album, credited to Zach Seibert and the Red Wagon, last month was less about any interesting counterpoints between the raw but meditative tunes he makes now and the polished country/folk tunes he released then than it was a need to make a difference.

“Over the past four years, I've had three pretty close people decide to take their lives,” Seibert said. All of his proceeds from the reissue will go to the South Carolina chapter of the American Foundation for Suicide Prevention.

“I watched on social media, and saw these people just spinning, you know, not knowing what to do and posting these actual cries on social media to a bunch of strangers that they’re about to take their lives.”

And while he’s getting help from local record shops Papa Jazz and Scratch N’ Spin, which are selling the album, he released the reissue on April’s Bandcamp Friday, which allowed him to give nearly every online cent spent on “Learning to Drown” to the foundation.

“Everything goes directly to the cause,” Seibert said. “The American Foundation for Suicide Prevention has programs and hotlines and other preventative options that really help people see their way through, especially this past year.”

Since March 2020, the popular online platform Bandcamp that allows artists to promote and sell music and other merchandise has waived its typical 10 percent revenue on sales. Per Bandcamp, this means that about 93% of the money you spend from midnight to midnight Pacific Time on Bandcamp Fridays, including May 7, will go to the people selling it, or whatever cause they chose to give it to. Compare that to the 82% that Bandcamp cites for every other day of the month.

And E.Z. Shakes’ Seibert is far from the only Columbia musician to take advantage.

Teiji Mack, who makes off-kilter, stream-of-consciousness hip-hop, has long utilized Bandcamp to release a variety of albums, EPs and singles. He reported seeing a natural bump from the promotion before he started leaning into it.

“It actually drew more traffic to my Bandcamp page,” he said, “because a lot of people were doing #BandcampFriday hashtags for it. So I had random people that I've never met, who were purchasing my music, and it was great because I was able to get the full price of my music versus the percentage being taken out.”

Mack used some of the additional proceeds to expand his reach.

“I reinvested a portion of it into marketing to get more views of my music,” he explained. “So it was definitely very helpful, because a little bit of marketing every now and then, even with paid promotions, can go a really long way.”

Others, like Boo Hag, reinvested Bandcamp Friday funds directly into their music.

Leveraging Bandcamp Friday helped the band release more songs last year, as it used sales from its first 2020 album, “Burial Ground,” to help fill out the budget for its second 2020 album, “Ballads from the Bordello.”

“It seemed like the perfect opportunity to promote ourselves,” said Scott E. Tempo, drummer for the psych-and-goth-tinged Columbia swamp-rock band Boo Hag. “People seemed real eager right then to come jump on board with it.”

During a time when there were virtually no live shows to play, bands like the dreamy folk-rockers Stagbriar needed digital sales to keep them afloat. Which meant Bandcamp Friday sales for “Suppose You Grow,” the group’s first album in seven years, were a big deal.

“We would not have made ANY money last year were it not for Bandcamp,” said Stagbriar singer and guitarist Alex McCollum. “Considering that we weren't able to play any shows, we sold a hundred percent of our inventory strictly online. I don't know what we would have done, had we not had a venue like Bandcamp to make that happen.”

Mack was similarly thankful for the lifeline Bandcamp offered.

“When there is no show money, people purchasing music on these certain days, that's a phone bill or a light bill,” he said.

Boo Hag’s Tempo said he was surprised by the amount of financial support that Boo Hag got on Bandcamp because just as the pandemic started, they made all of their digital music free.

“People really kind of jumped in and actually donated,” he said. “Some people downloaded it for free, with other people kind of kicking in more money. We have some good friends and fans that come out to a lot of our shows and they're the people who we’ve noticed kicking in a big chunk, bigger than what we would have expected somebody to pay for an album. That's been really awesome and helped us stay afloat without shows going on.”

And Seibert wasn’t the only artist to include an altruistic aspect to their use of Bandcamp Friday.

“I have utilized it as (a way) I can give back to different organizations,” said Columbia singer/songwriter Niecy Blues, whose singular style mixes neo-soul, low-key rock and jazz-ish phrasing. She released a three-song EP called “CRY” last April. She donated proceeds to the groups The Black School, For the Gworls, and P0stb1nary.

“There were times where I was trying to get people to purchase my music and all the proceeds that day went to a couple of organizations that I chose. Or I would post about other artists who I purchased music from on that day as a suggestion for other people to purchase.”

All of the artists Free Times spoke with hope the site keeps Bandcamp Friday going in some form, even as live shows and physical merch sales increase.

What's on offer at Columbia's many farmers markets

“I absolutely think they should keep doing it,” Mack said. “The fact that they allow artists those moments where you can purchase their stuff and they receive the full profit of it, it’s definitely something that would still be really beneficial, even if it's not as frequent as what they currently do.”

“Any artist will tell you that it’s a little bit difficult to just live off of doing shows,” Niecy Blues said, “Especially if you're just locally performing. A lot of times you're not making enough. You are going to have to have another job to supplement the income. So I think that's a great thing that they're doing, and I think they should continue to do it with that in mind.”