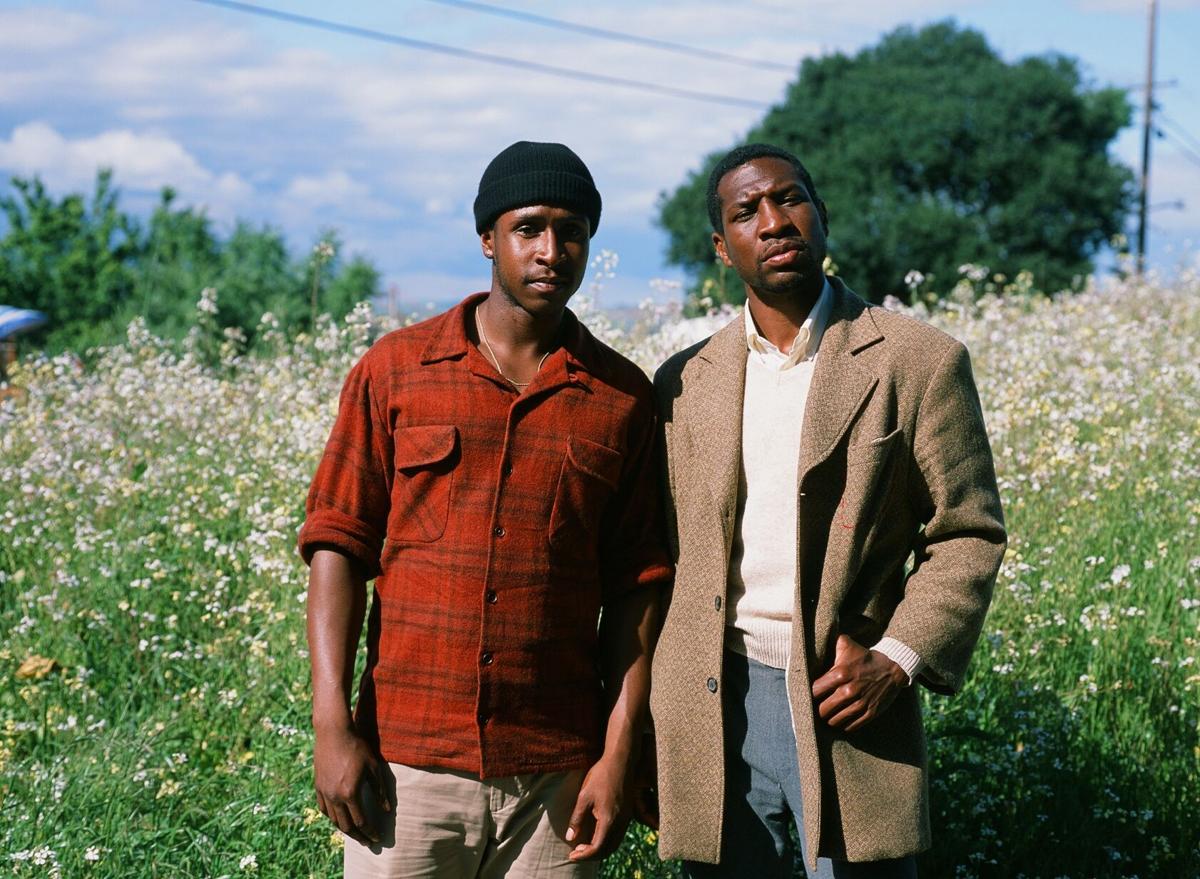 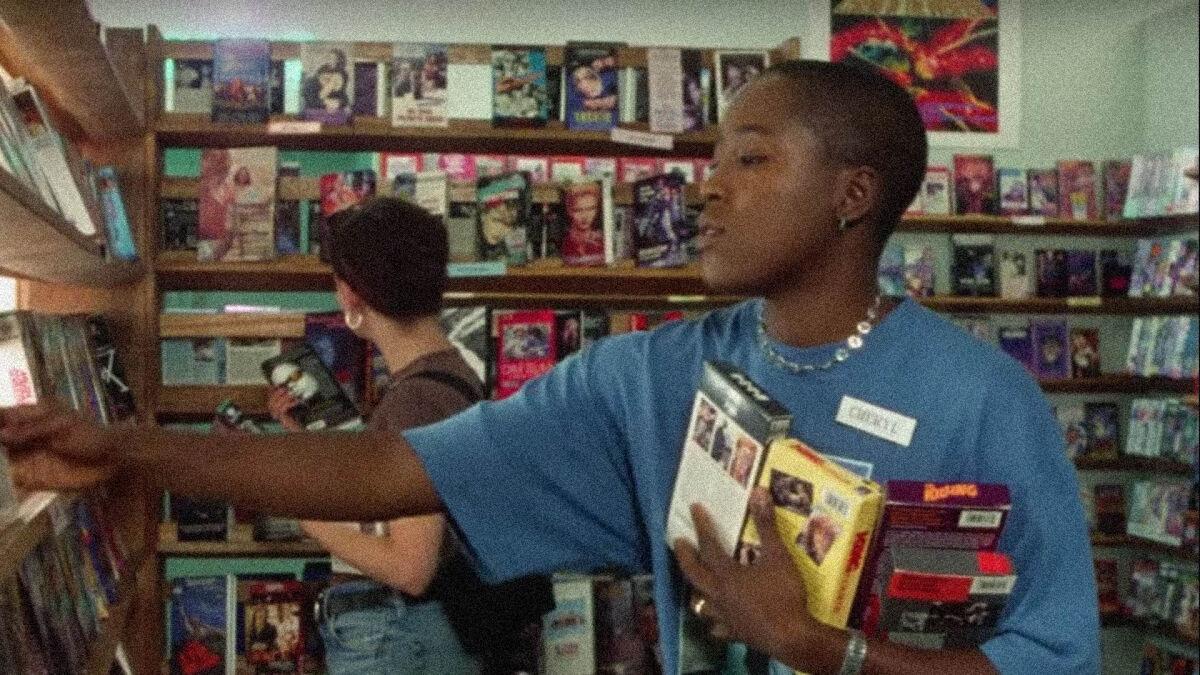 In the past year in Columbia, there are few more profound examples of doing the best with a bad situation than the Frame x Frame Film Club.

The group, which sprung into action last fall, hosts virtual film discussions that look to “amplify voices that have historically been oppressed and marginalized in the Midlands of South Carolina.”

The movies are picked by about 20 diverse contributors, all of whom are former employees of Columbia film organizations the Nickelodeon Theater and Indie Grits Labs, both overseen by the Columbia Film Society.

One of the crappy circumstances that the club made the best of is the ongoing COVID-19 pandemic, allowing a space for conversation and community around film when places to watch movies in public are in short supply.

The other was a mass layoff at the Columbia Film Society, and a subsequent open letter delivered by eventual Frame x Frame co-founders Torres Perkins Jr. and Mahkia Greene, which sparked a continuing debate over accused instances of institutional racism within the organization.

The situation triggered the June 2020 resignation of Indie Grits Labs Director Seth Gadsden. The Nick has remained closed apart from a short stint showing films around the holidays, though it continues to show pay-per-view screenings in its Virtual Screening Room.

“It seemed like there was this massive void of any kind of community dialogue,” offered co-founder Kristin Morris, who left her job overseeing marketing at the Nick in 2016 and now has a similar job working for the South Carolina Philharmonic.

“Not only is that something that’s really important to us, but it’s something that we were highly trained in doing and saw how important it was to this community that we loved.”

Through her job with the Philharmonic, she had explored various streaming services and strategies to engage audiences during the pandemic, and she reached out to some of the Columbia Film Society’s former employees about how they might use them.

For Perkins, moving from the impact of the open letter to starting something new wasn’t a snap decision.

“A part of me did want to just move on entirely,” he admitted. "Because I was afraid of how it looked. That we would write this letter, and that we would want to be the ones continuing to do the work. But in thinking that, I was like, ‘Well, there is still work to be done,’ so I thought that was the most important thing.”

The programming they came up with is fittingly accessible and representative. They limit themselves to films available to watch via Kanopy, a free streaming service available to anyone with a Richland Library card.

The film selection process is highly democratic, with members taking turns to pick a film and curate the panel that will respond to it in close consultation with the rest of the group.

“For me, what was important was bringing the community together in programming,” Rahemtullah said. “The arthouse (cinema) scene, across the country and across the world, is white dudes who are cinephiles and are so annoying about film and film history, and they become the authority.”

Hearing Rahemtullah and Perkins describe why they settled on the selections they helped pick was an apt illustration of how Frame x Frame bucks this notion.

Perkins emphasized the way 2019’s acclaimed “The Last Black Main in San Francisco” highlights the intimacy between Black men in explaining why he picked it for the series’ debut in September of last year.

“I think about that film and how important it was, because a lot of masculinity presented in a lot of different films is very toxic and behind,” he posited. “And I think that that film was one that really set the bar high for me as far as how men are presented in relationships.”

“Four Lions,” the film Rahemtullah selected, is a satirical dark comedy from 2010 that follows a group of young Muslim men in their inept attempt to become suicide bombers.

“I picked a Muslim film because I’m Muslim, and I don’t see that being talked about, especially in this city,” she said, emphasizing that their collaborative selection process allows for a consistent ethic while also highlighting their distinct personalities.

Frame x Frame will host its sixth discussion on March 10 when it turns its attention to the 1996 film “The Watermelon Woman,” which the club’s website says “follows Cheryl, played by (director Cheryl) Dunye, as she attempts to make a documentary about Faye Richards, better known as the Watermelon Woman: a gay, black 1930s actress whose roles as mammies and housemaids did not do justice to her elusive and complex life.”

They partnered with the Richland Library in December to simulcast a discussion of “Whose Streets?” that was picked by the library’s then artist-in-residence Crush Rush and film and sound associate Keith Brinkmann.

And through a $2,000 Beyond the Table grant from the Central Carolina Community Foundation and solicited donations, the volunteers have been able to pay honorariums to the panelists they invite and pay someone to handle logistics for their streams.

As to what comes next for Frame x Frame, Morris, Perkins and Rahemtullah agreed that outdoor screenings are a must. But they have dreams beyond that.

“I think eventually it could also be really cool if we ended up doing a little mini film festival, like a weekend thing,” Morris offered. “We all have these skills. All of us know how to put on a film festival, and we have not just the know-how about logistics, but we have connections with filmmakers, and a lot of the people in the group are filmmakers themselves.”

“We don’t want to replace the CFS, per se, but as long as they’re not doing anything, we want to do it,” Rahemtullah added. “We’re not in competition. I don’t think Columbia can handle two arthouse theaters.“

Beyond the importance of highlighting diverse works, they said that finding connection during a time when that’s hard to find has been particularly valuable.

“I think connection is so important,” Perkins posited. “I’m sure everyone realizes how much movie theater experiences were a piece of their happiness before the pandemic. And I think this is just the closest that we can get to that. It’s still not at all the same, but I really believe and genuinely cherish connection with people.”