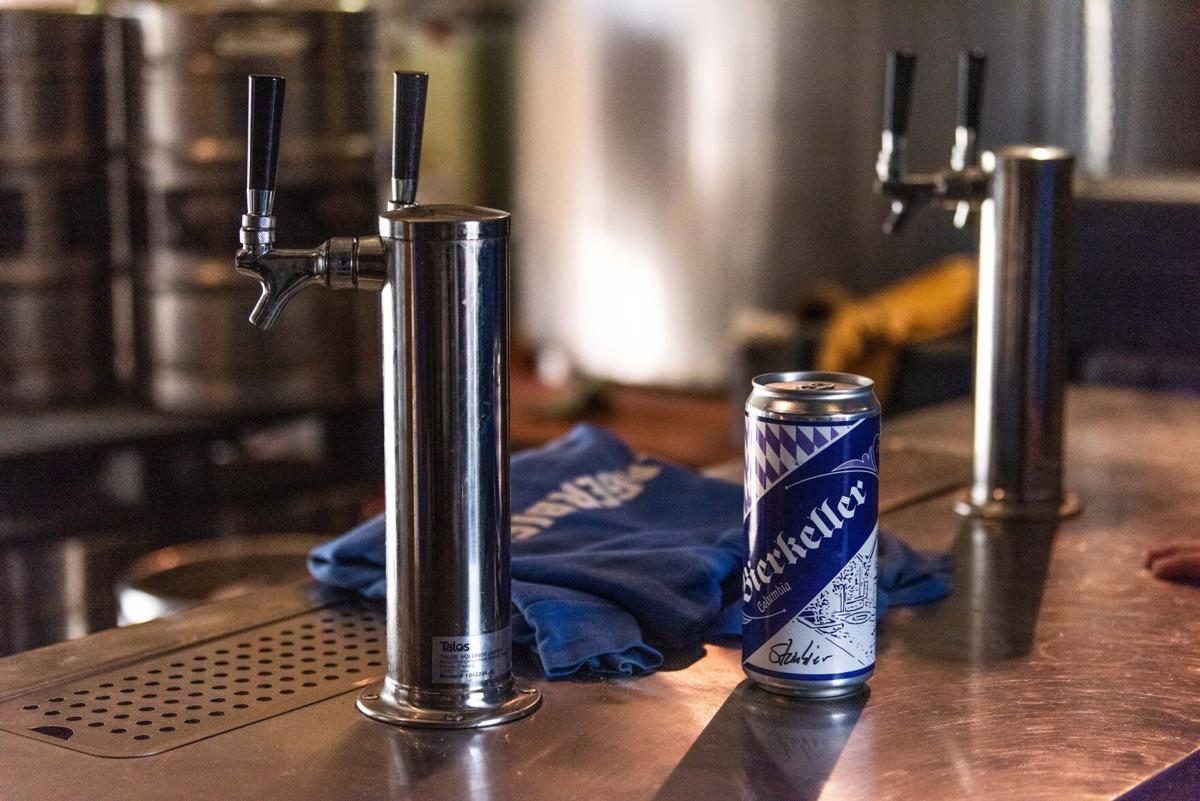 A crowler of Bierkeller Columbia beer. 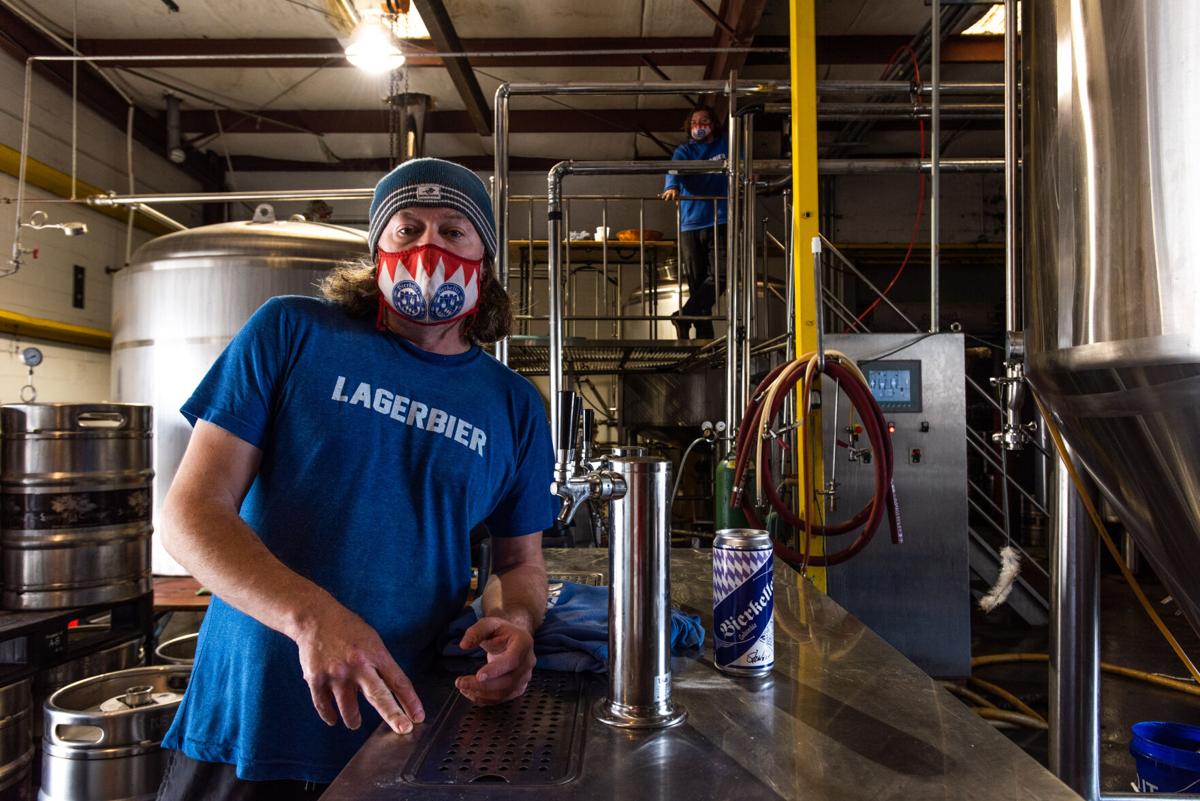 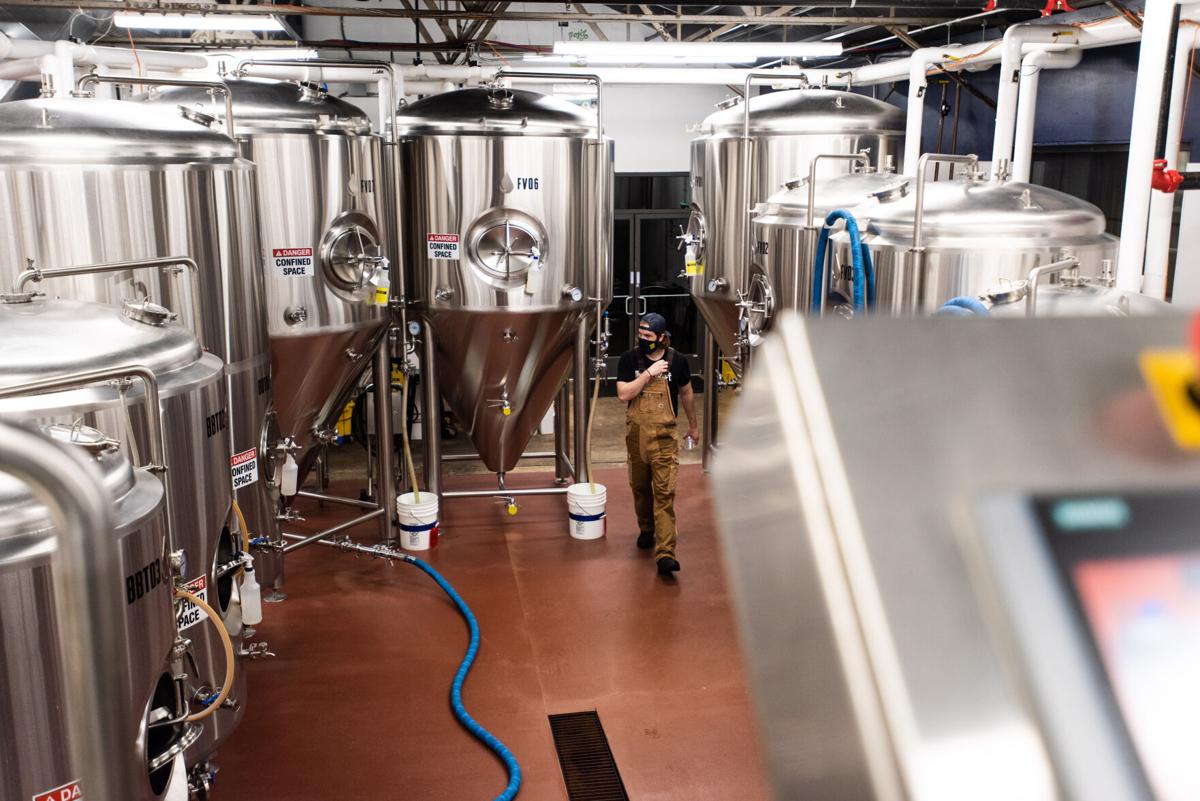 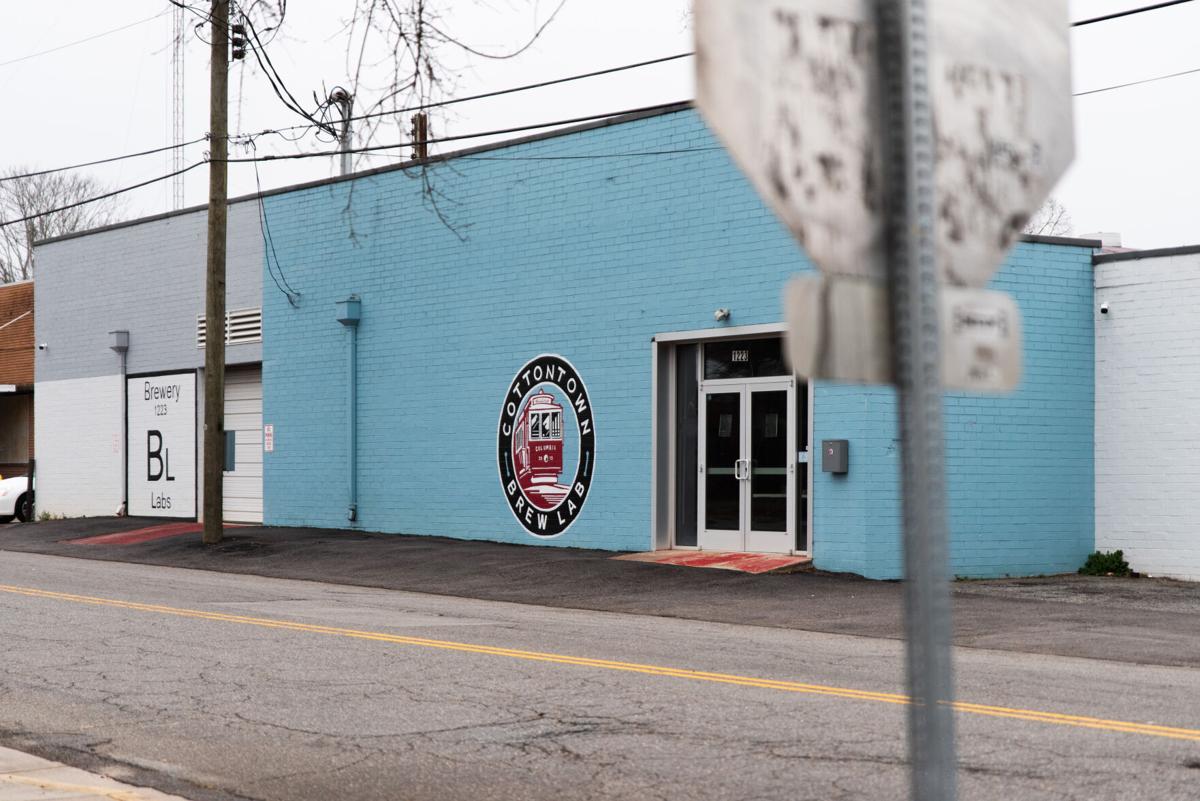 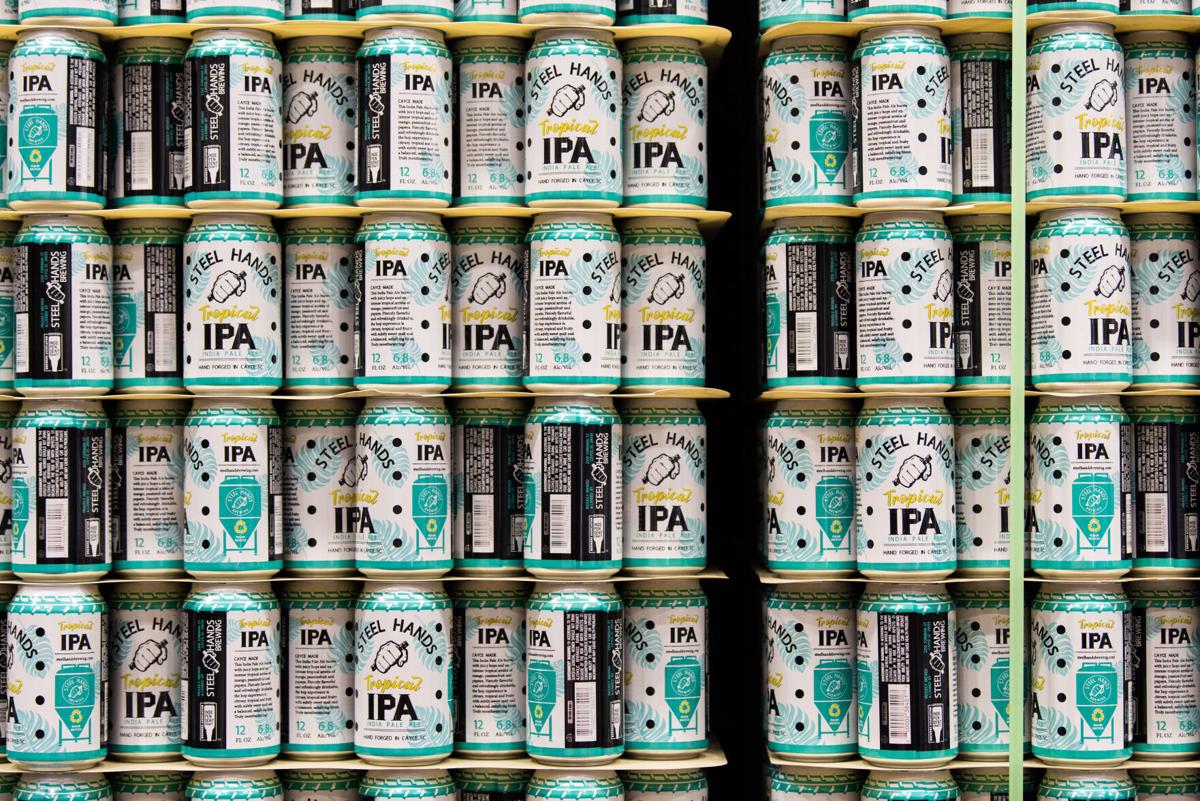 The Midlands' beer scene continues to soldier on through the COVID-19 pandemic.

It will be another difficult year, but perhaps it's permissible to begin to look ahead with optimism.

Which makes this a fine time to celebrate some of the great suds from the Soda City and its surrounding municipalities.

We asked 18 local experts (brewers, bar owners, restaurant workers, writers and more) to rank their top five to 10 beers from the Columbia area, and crunched the numbers to come up with his list of 10 excellent brews.

Bite of the Week: OMG Cookie at Columbia's Crust Bakehouse

To ensure honest answers, we granted anonymity to anyone who participated. The only stipulations were that brewers could not vote for their own creations and that the beers must be available annually, either as a regular offering or a seasonal release.

The list spans lagers, IPAs and some more out-of-the-box brews — a testament to the increasing high level of craftsmanship and creativity present in the local brewery scene. DAVID CLAREY

Kellerbier is the flagship beverage at one of Columbia’s favorite events — the pop-up biergartens in Riverfront Park that Bierkeller hosts when pandemics don’t get in the way. And well it should be. Like most of the lagers made by the German-focused operation, it’s profoundly crushable, but it also abounds with flavor. The unfiltered Franconian farmhouse-style beer is bready and rustic with just enough of a hop bite to accentuate its clean finish. A standout lager in a famously hot town, it’s a beer for all seasons. JORDAN LAWRENCE

While the brewery is still relatively new, Hazelwood's Indo/Outdo has quickly emerged as a preeminent local IPA. It’s light and crushable with a tropical, fruity nose — courtesy of the pairing of Citra and Denali DD hops. The  refreshing hazy IPA is proof of brewer-owner Matt Rodger’s deft touch with various styles. DAVID CLAREY

Looking through this list, there are lots of crowd-pleasers in various popular styles. Bierkeller’s Rauchbier is an outlier. Most of the Columbia's beer-drinking population probably hasn’t even had a smoked lager before. But the balance here is so perfect, with a delicate kiss of smoke that isn’t overwhelming, making this another easy-drinking winner from Columbia’s authentic German brewery. TUG BAKER

Columbia is a lager town. Whether it’s our Germanic roots, our hot climate, or just that we’re a college football town, lots of our beer consumption is geared towards lower ABVs and longer drinking sessions. Columbia Craft captures that perfectly in this flagship lager. It’s a crisp, clean lager that satisfies from the tap with dinner at a local restaurant or as a cold can from the cooler while tailgating. TUG BAKER

When the New England IPA craze hit, everyone was trying to get one of these hazy brews on the shelves. There were plenty and plenty of misses, but Astronaut Sauce was a winner right out the gate, quickly becoming one of River Rat’s best-selling beers in an already well-established roster. More quaffable than many examples of the style, Astronaut Sauce has opened up the NEIPA world to many who otherwise may not have have jumped on board. TUG BAKER

If Columbia brewers understand one thing, it's how to brew beers that do well in the heat. Cottontown's TropiCarolina IPA comes in hot at 7 percent ABV, but is immensely drinkable. It's thick with haze, but is juicy in a way that makes it go down easy. The brewery has recently found a foothold with a series of hard seltzers they dub Refreshers, but put this well-balanced brew is also accessible. DAVID CLAREY

For a moment in time, it seemed that coffee lagers could’ve become as popular as the currently dominant hazy IPA. That never happened, but Steel Hands’ top-notch take on the style has become one of Columbia's most popular brews. The beer derives its flavor from beans roasted by Irmo's Loveland Coffee. It abounds with rich coffee flavor but still drinks clean and easy, making it an excellent year-round offering from the Cayce brewery. DAVID CLAREY

This is the latest edition to an impressive can lineup, one that makes Columbia Craft the most reliable local name you’re likely to find at the grocery store. There’s a bite, but also a ton of floral and fruity hop flavor dominated by melon. If you’re looking for a hazy six-pack that won’t break the bank, there are few better options. JORDAN LAWRENCE

When the weather heats up, this beer becomes essential. Crisp and light, and enhanced with sea salt and an exceptionally vivid addition of lime juice, Hazelwood’s Mexican Lager is one of the most refreshing brews in South Carolina, and should satisfy craft beer obsessives and casual drinkers alike. JORDAN LAWRENCE

Hunter Gatherer brewer-owner Kevin Varner doesn’t always follow the crowd. His brewery’s standards include the dark, malty Ye Olde Bastarde and an old-school ESB — not exactly the hip crowd’s first choice. Yet Varner came out with a winner for all in his approachable Raspberry Sour. It’s an exceedingly balanced sour that leans toward the fruity side of things, but retains enough tartness to keep it interesting. DAVID CLAREY