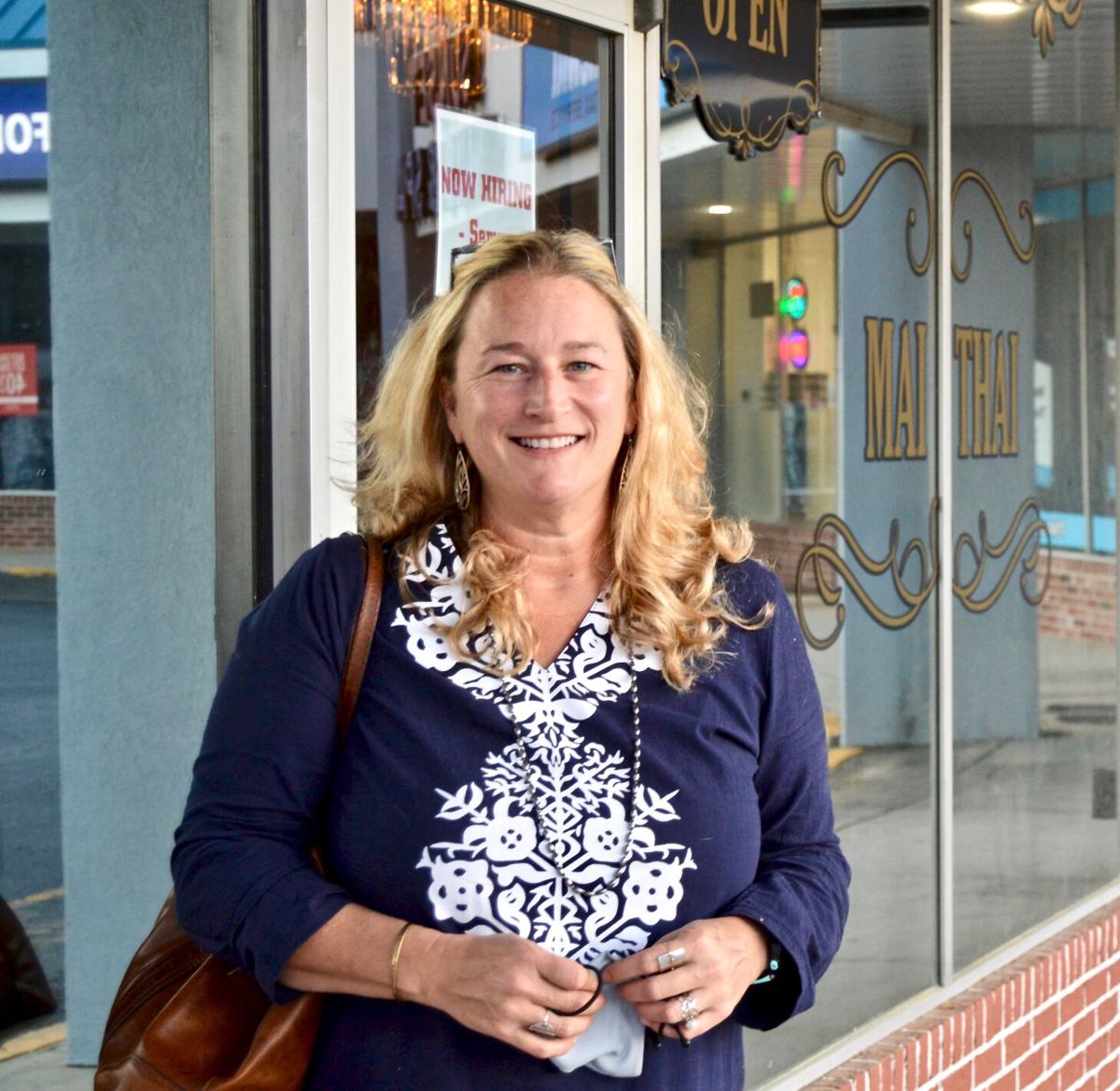 Vanessa Driscoll Bialobreski posed for a photo outside of Mai Thai in West Columbia. 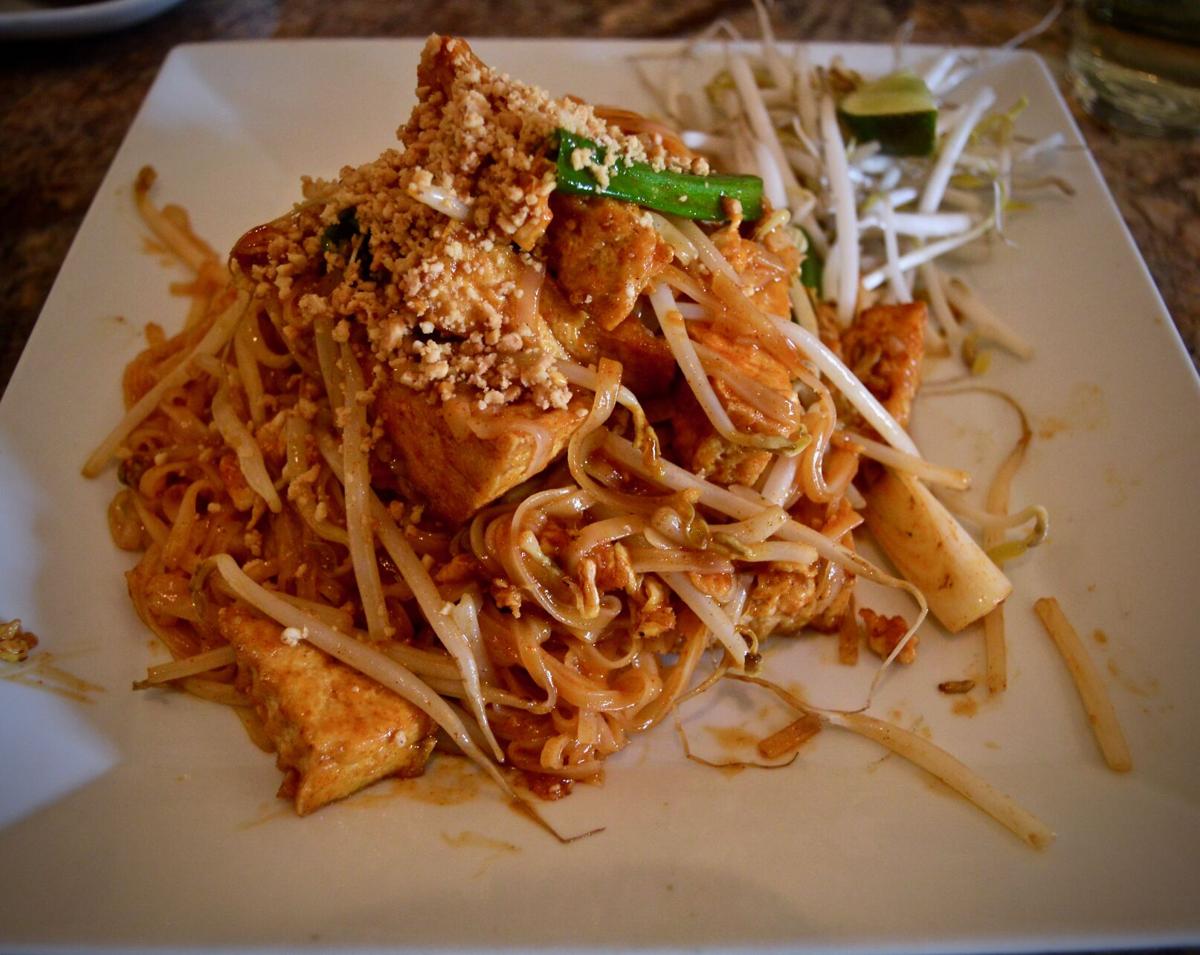 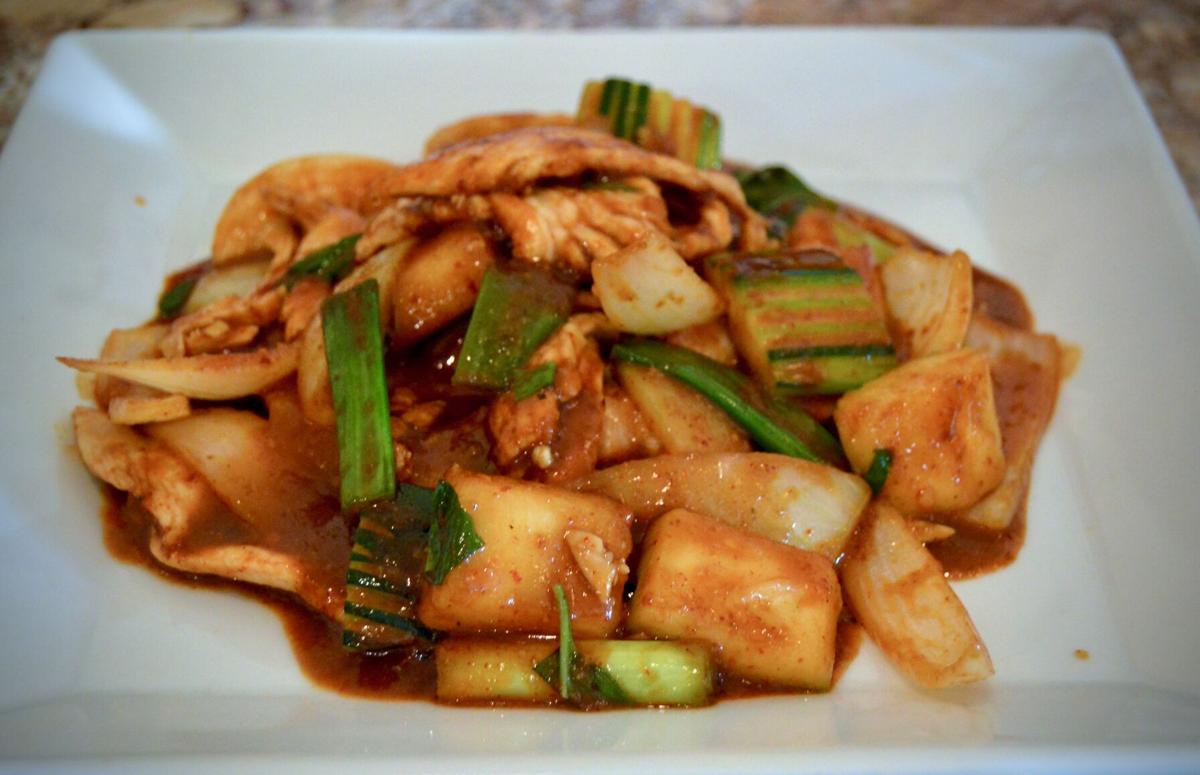 [Editor’s Note: In this occasional series, a local food and beverage worker recommends a favorite restaurant and shares a meal with Free Times.]

In the last month, Columbia dinner event group F2T Productions has put on a flurry of meals.

There was a bourbon dinner, a Cinco de Mayo dinner, and a dinner in the middle of Columbia’s Main Street, all while planning for the upcoming return of the organization’s Drink Pink Rosé Festival. After months of nixed and postponed events due to the ongoing COVID-19 pandemic, it’s a hectic time.

At the head of it all is founder Vanessa Driscoll Bialobreski, who partners with Kristian Niemi, co-owner of West Columbia’s Black Rooster and Main Street’s Bourbon, and the rest of her team to put on a handful of events every month.

The pandemic has been an uncertain time for her company, which specializes in those events but also features a strong catering arm that was crippled as well. Though coronavirus appears to be waning, the summer months ahead are typically slow for her business. But she was hopeful that local travelers might stay home and patronize events like hers.

“We still don’t know if it’s over,” she said, explaining her trepidation over the ongoing but waning COVID-19 pandemic.

I met Bialobreski for dinner at West Columbia’s Mai Thai, only a short drive away from her home. Mai Thai and, more broadly, Thai and Asian cuisine is a regular for her, along with the Latin restaurants in the area. She listed off spots like West Columbia’s Duke’s Pad Thai, Baan Sawan and Basil Thai Cuisine as ones she frequents more regularly than the popular upscale American eateries in the area.

She said that’s due to her pursuit of bold flavors, where Thai and Latin cuisine shine. Bialobreski pointed, in part, to her time in her 20s as a vegetarian as a potential reason why she trends toward those cuisines’ flavors so much. That era of vegetarian eating was a far cry from the bounty diners can get today, where plant-based meals are as bold and boundary-pushing as their meat-featuring counterparts.

Her desire for strong flavors — particularly heat — was underscored when our first dishes arrived. I ordered larb, a funky, spicy meat salad of ground chicken and veggies tossed in a fish sauce-based dressing, while she paired her spring rolls with a side plate of Thai hot sauce and dried pepper.

Bialobreski is a creature of habit when it comes to ordering, she told me, seldom straying from her favorites. For her entrée, she ordered Mai Thai’s Hot Basil, a chili paste dish with basil and various veggies. She subbed the bell pepper, saying the popular, sweet pepper was woefully overused in earlier dining eras.

I asked her what she might get at another local Thai restaurant, like Duke’s Pad Thai. She laughed, “hot basil.”

On her recommendation, I veered away from anything atypical for myself and ordered the Pad Thai with crispy tofu.

I’m a relative novice when it comes to Thai food and Columbia’s scene in particular. But Mai Thai’s take on the dish was well done, with a beautiful orange tint and a balanced, yet pungent and savory sauce.

Over our meal, I asked Bialobreski to describe how she viewed the local dining scene. She pointed to the area’s international restaurants as one of its strongest aspects.

She explained they fill almost any niche, from a special occasion meal, weekday dinner or a casual and quick lunch. Outside of various Asian cuisines, she pointed to the bevy of Latin restaurants, from Real Mexico to West Columbia's litany of taco trucks, as another example of the scene's strength.

“You can’t find that in Charleston,” she said of Columbia’s range of nice international restaurants.