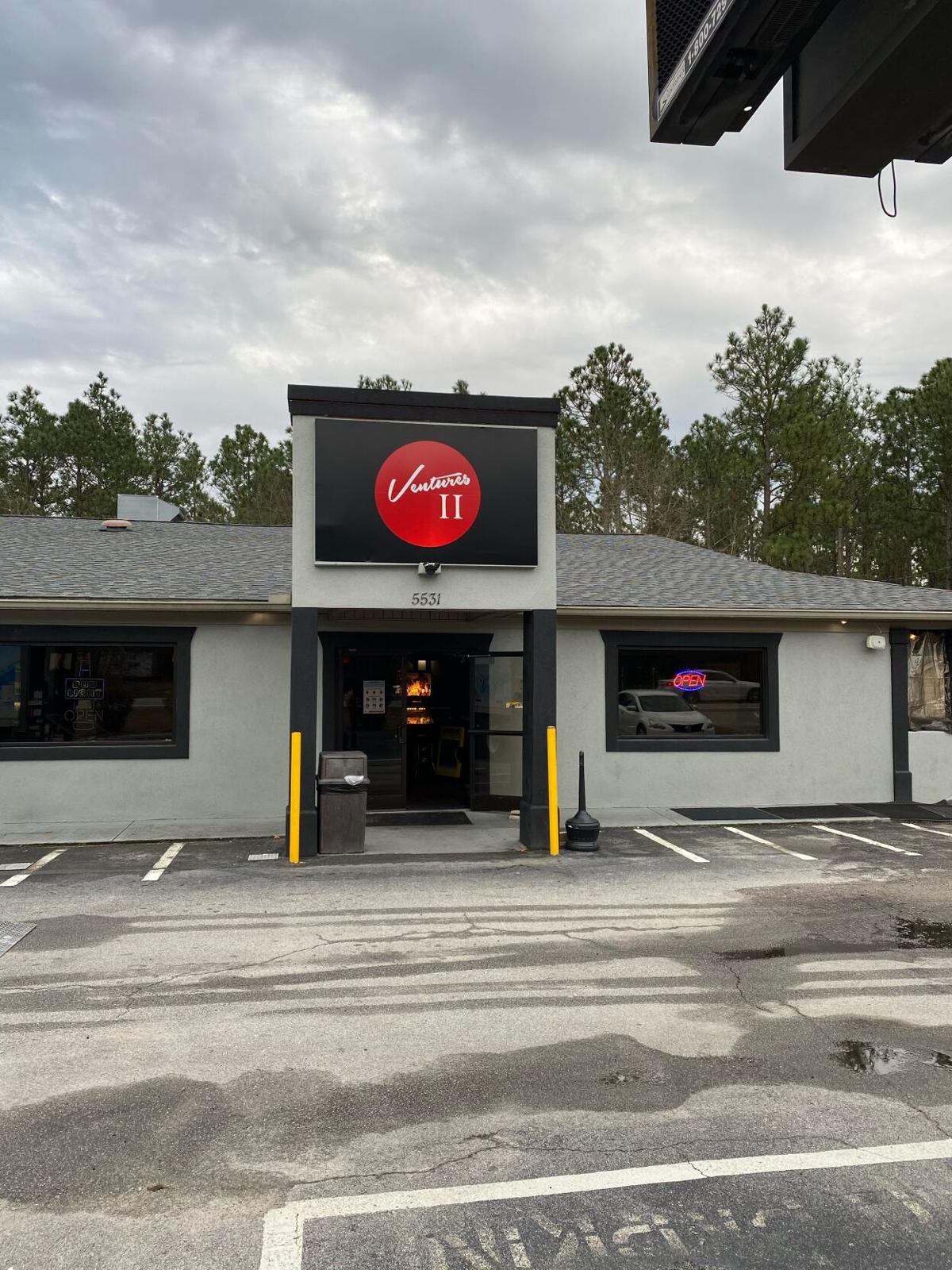 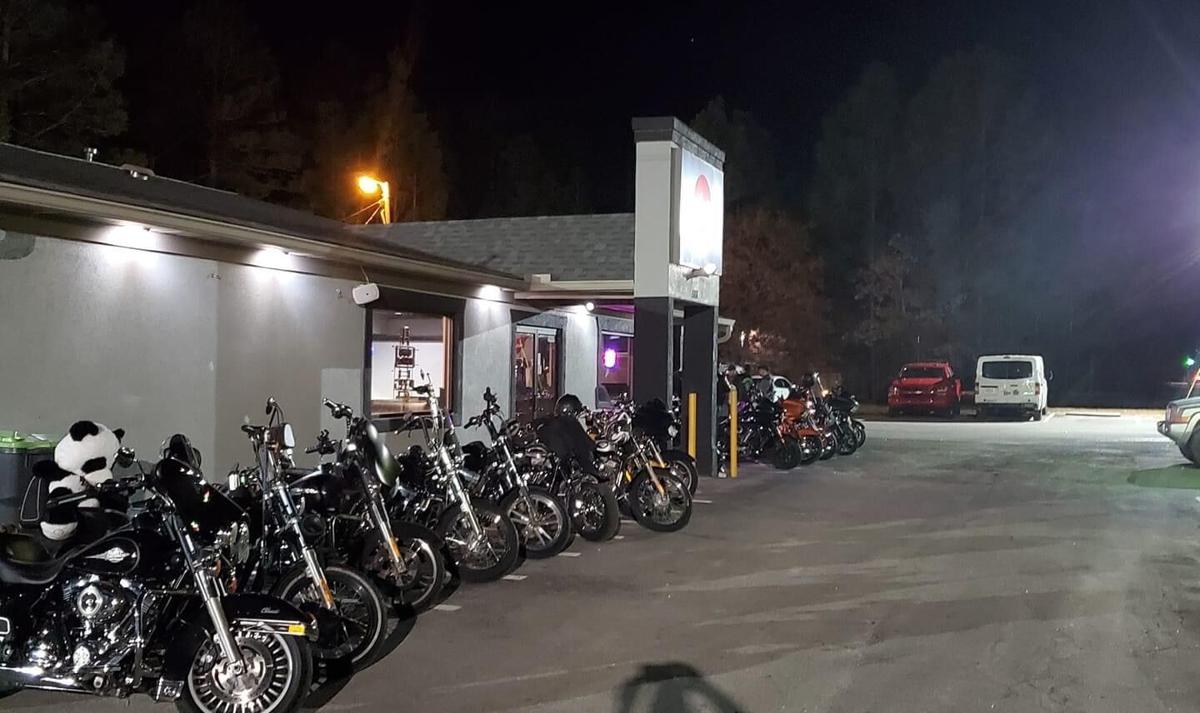 Ventures 2.0 with a lineup of motorcycles. Provided

Less than a month after relocating his Bubba’s Biscuit restaurant to Lexington, owner Arif Rizvi's rebooted business was smacked by the pandemic.

Even almost a year later, the shop isn’t quite what he projected. It's only open on the weekends, and the former location in Columbia’s Olympia Mills neighborhood is now Granby Grill, a greasy spoon eatery run by someone else.

And yet, Rizvi felt the time was right to take on another business, reopening the somewhat remote Lexington biker bar once known as Ventures and Edmund Pub — rechristened Ventures 2.0 — in November.

“My whole thought process behind that was, ‘Hey there’s nothing out there,’” he said. “It was more like doubling down on my bet in a way.”

Drink of the Week: Ethiopian Kochere from Irmo's Loveland Coffee

Rizvi said he was enticed by complementary terms between him and the landlord that allows him an early out if the business doesn’t work out. Meanwhile, the landlord was excited to find a new tenant for the space, which had been vacant for about eight months, he explained.

Now he’s attempting to revitalize the roughly 6,000 square foot space which has had multiple owners through its history.

Of course there is also that pesky label: biker bar. The connotations that come with that aren’t lost on Rizvi, and he acknowledged them without prompting — and pushed back on them, too.

“A lot of people say ‘Arif it’s a bike environment,'" he shared, "(but) it’s a really cool environment to be in where you see these different generations."

Rizvi posited that before 7 p.m., the spot resembles more of a typical eatery, with families being the main patrons, alongside the military veterans that are his regulars.

The family portion of that crowd is part of the design, as Rizvi has put in arcade games and pinball and focused on improving the typical notion of bar food by copying most of RF Corner Grill’s menu.

After 7 p.m., he said it does become a bar environment, but his regulars help maintain the welcoming atmosphere.

He's been intentional in trying to balance these changes to the environment while maintaining the bar's history as a biker destination for events like an upcoming veteran’s ride in March.

Rizvi's broadening restaurant portfolio belies a somewhat tumultuous start in the industry. He and his family originally lived in New York where worked in business for companies like Ernest and Young.

His wife received a job offer from Lexington Medical Center, which brought the family to Columbia in 2010. Soon, he left the business world and took some time off work, before deciding to open the now closed Columbia restaurant Rue 77 in 2012.

That initial venture failed, he said, until he pivoted it to a club model. However, Rizvi found the long nights draining and moved onto his next project: One Taco Two Taco in Lexington.

That restaurant was a success, he posited, but closed in 2017 a little over a year after opening. Then came RF’s Corner Grill in 2019 and Bubba’s Biscuit the following year. But Bubba’s Biscuit struggled to find a foothold inside the student-focused Olympia Mills apartment outside of the weekends.

Rizvi relocated Bubba’s Biscuit to Lexington in February 2020, and now Granby Grill fills the space. Kipp Shives, who runs and will soon solely control the lease for Granby Grill, said he’s had a good experience working with Rizvi.

Backlash for Lexington cafe after owner went to DC protest. How do others handle politics?

As the pandemic continues to cloud the entire industry, Rizvi said he’s resolute. He chalked up his determination to a chef and business owner’s “pride” and said that he's drawn to the “beauty of the work.”

“Look at the impact and friendships we’re making, in happiness and enjoyment and all the good things," he concluded. "That’s really sexy in my mind."