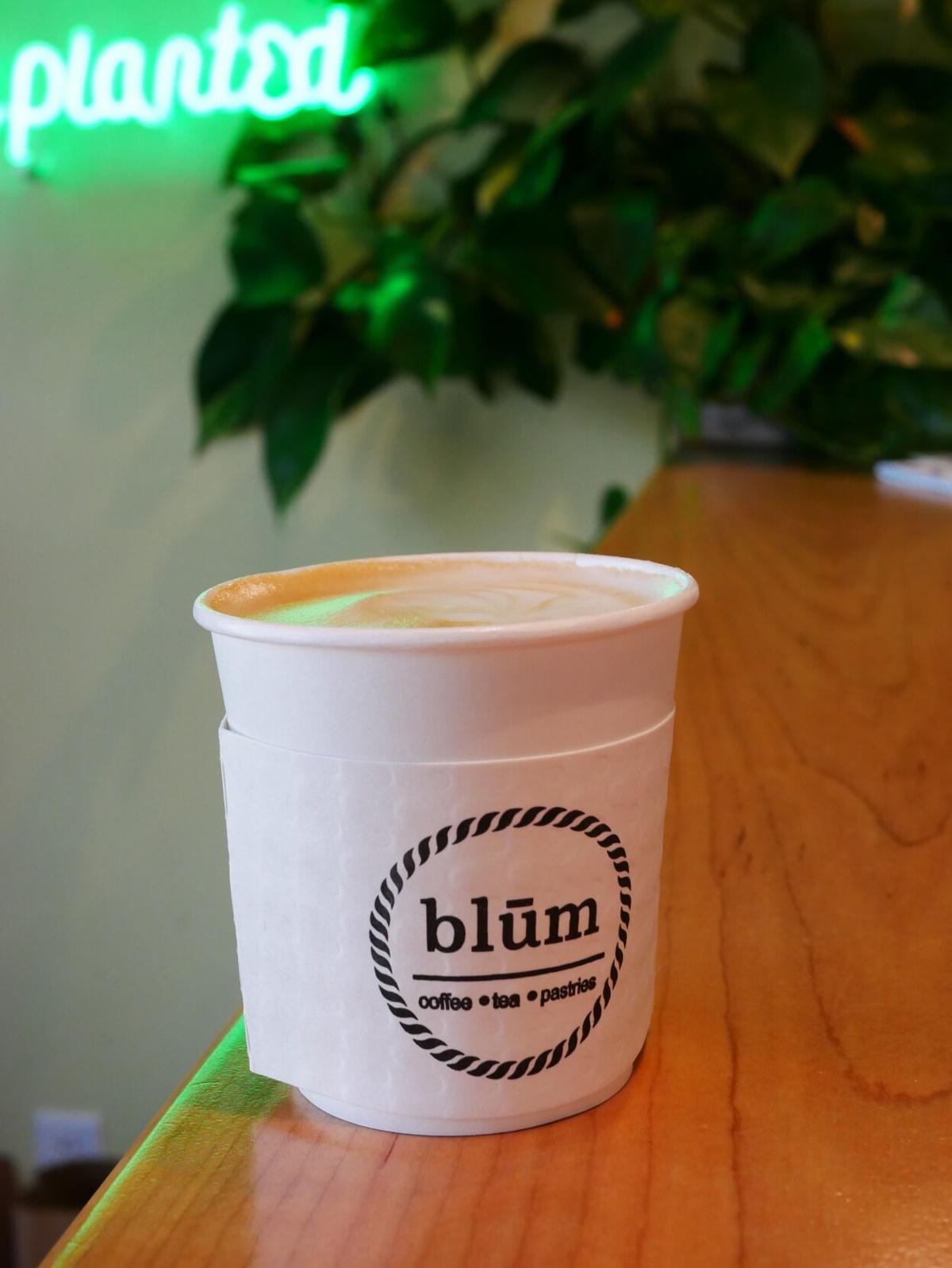 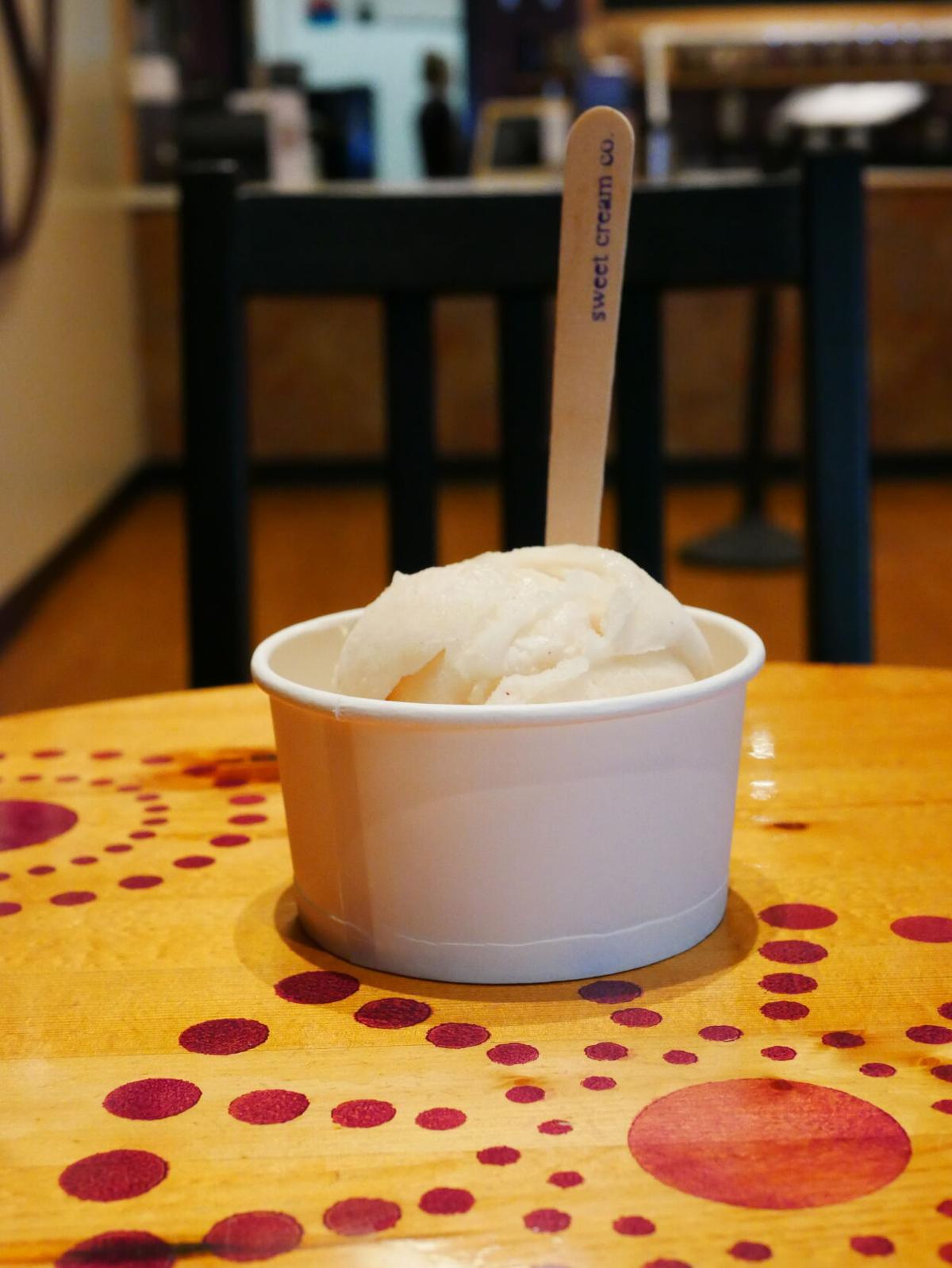 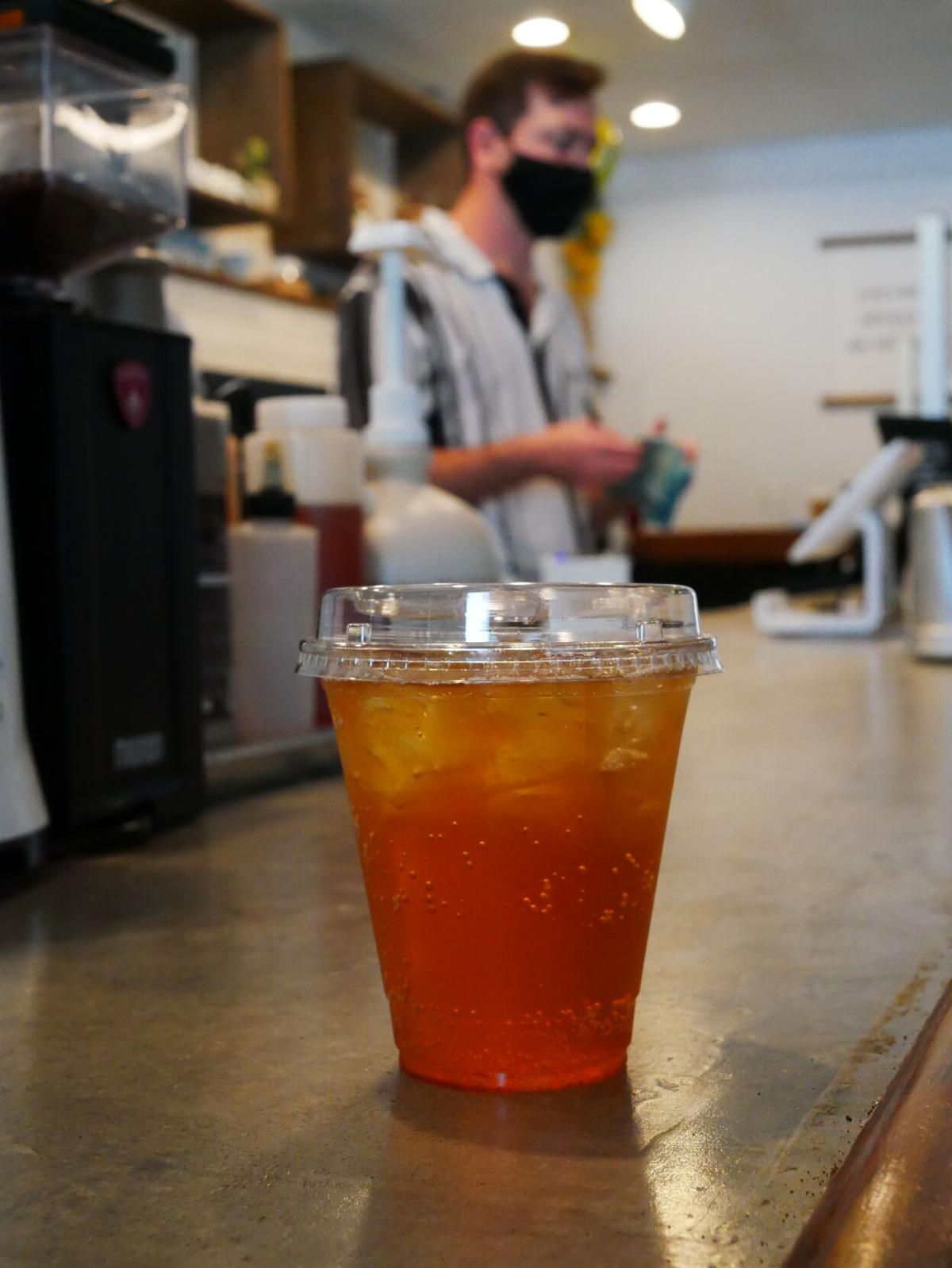 It all started with Starbucks seeing if they could change the conversation from the loved/reviled pumpkin spice latte to apple this autumn with their new seasonal drink offering. The apple crisp macchiato debuted in late August, along with the pumpkin spice latte, for the 2021 season and was a harbinger of things to come.

However, apple-flavored coffee isn’t a new thing in the grand scheme of the world though, as there have been iterations of it before, just not by the coffee behemoth. There’s a wide history, locally and elsewhere, that the seasonal drink was building on — or perhaps capitalizing on.

The question came to me soon after, “would other coffee shops, restaurants, and bars follow suit on the apple craze?”

Free Times looked around Columbia and found a few places to satisfy apple cravings beyond Starbucks. I found a few apple-centric items that are worth a taste for anyone looking for a crisp pumpkin spice-less yet seasonally appropriate treat.

While the apple flavor is not yet as pervasive as pumpkin spiced coffees, breads, pastries, and pumpkin-filled ravioli, it does seem Columbia is picking up on the red deliciousness of a variety of apple flavors. After all, pumpkin spice didn’t overtake our hearts and taste buds in one season either.

Piecewise Coffee in Cayce is known for its robust and unusual coffee offerings, but they do make sure to stock just as special of a collection of non-coffee drinks for people with that preference. This month, they have a non-alcoholic, kegged apple orchard seltzer on tap that’s worth checking out.

This non-espresso offering from the State Street coffee shop shines with the crisp flavor of apple in a non-cloying way. Bubbly, lightly tart, and iced is really the only way to truly enjoy apple cider in what we call autumn in South Carolina. It’s made with 175 apples per half gallon for a straight up apple taste from an organic orchard in Vermont.

The syrup can be enjoyed in any of Blum’s drinks, from drip coffee to a latte, to coffee soda. They say it’s been a popular flavor since its inception, but has become even more popular this season. It tastes great both iced and hot, so it will work all throughout the autumnal season.

Sweet Cream Co. has made apple juice way better by concentrating its flavor into an apple cinnamon sorbet. It’s pure, clean apple flavor here, whipped into an icy treat that can be eaten with a spoon, or in a cone.

Little bits of red apple peel dotted throughout prove it’s made with real whole apples, which I like because it adds a textura element to the dairy-free sorbet. A very light dash of cinnamon makes this taste purely autumnal and refreshing.