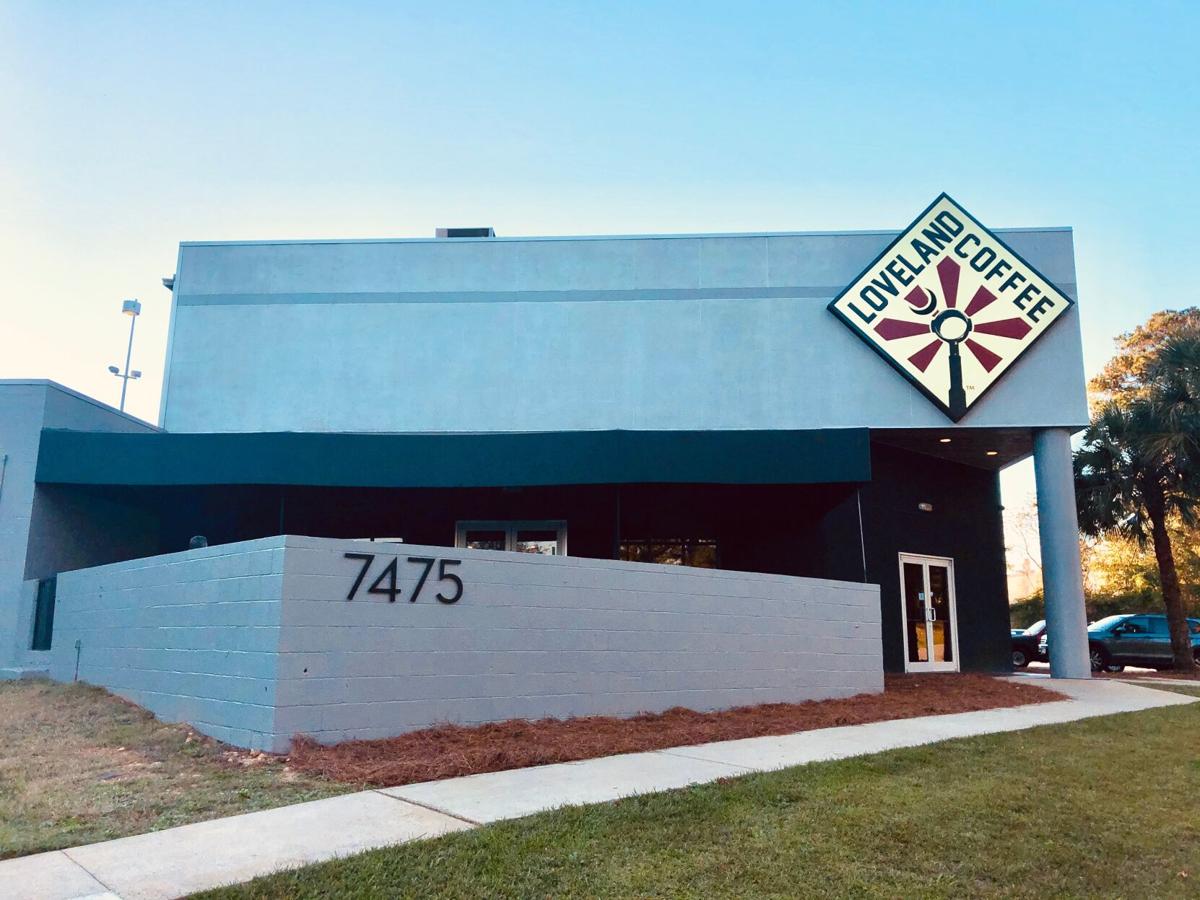 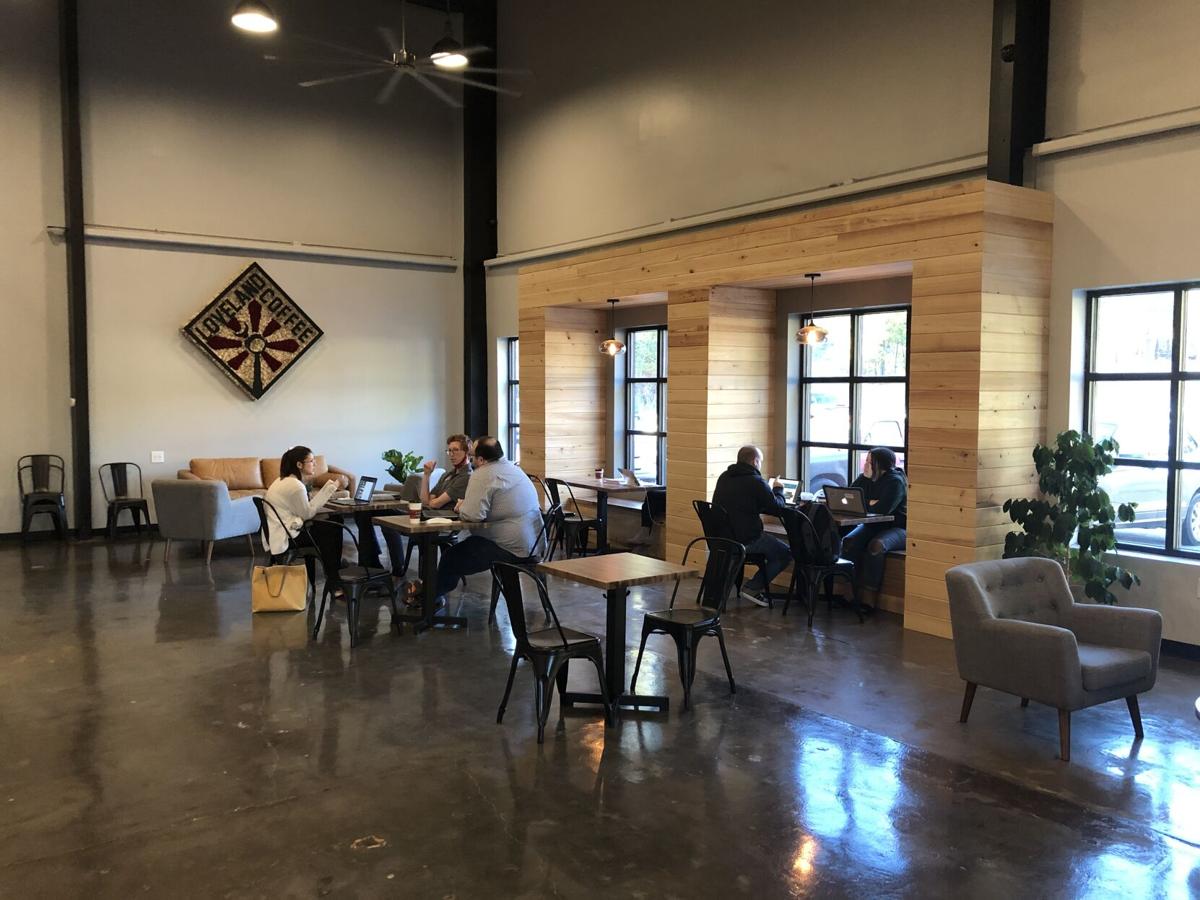 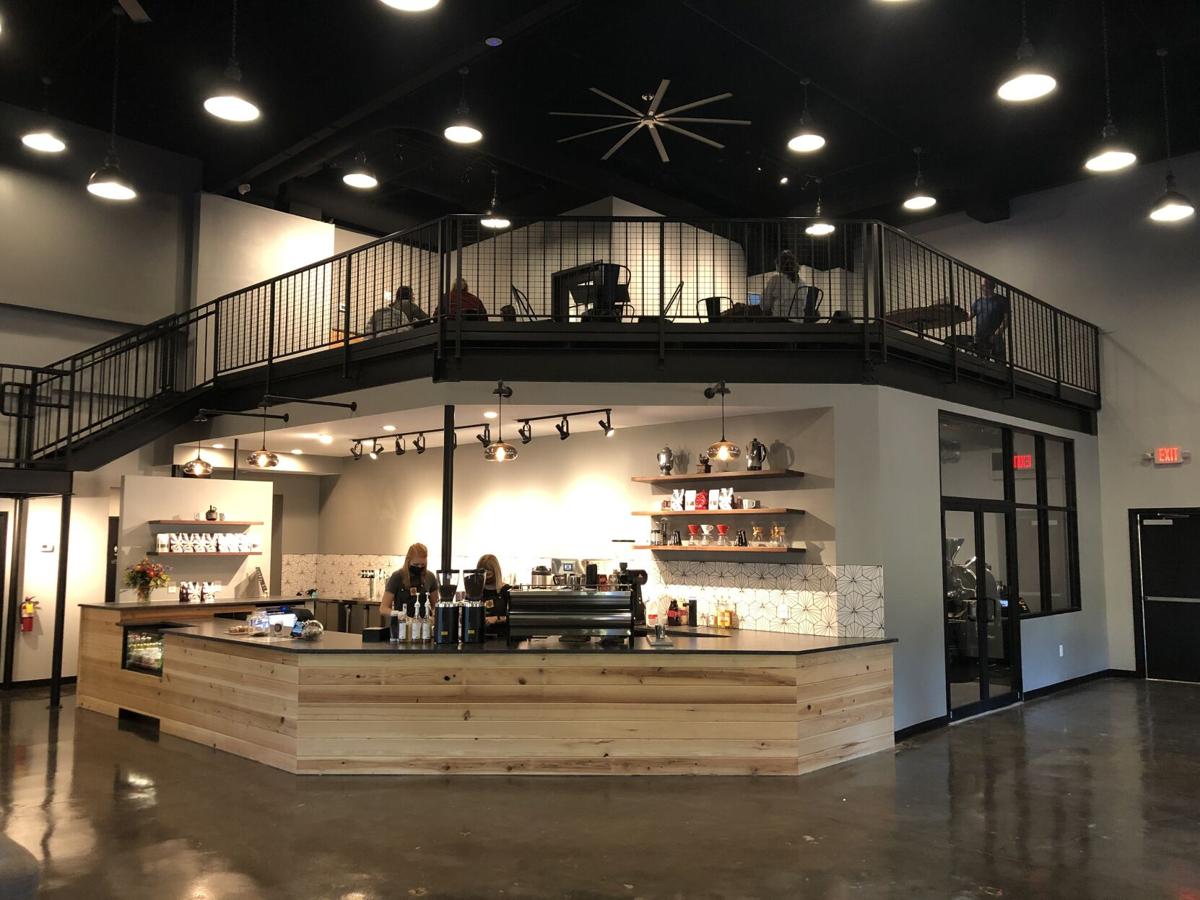 Irmo’s Loveland Coffee opened its brick-and-mortar location this month, completing a rise from a small drive-through kiosk to in-house roasting and now a 5,000-square-foot space.

“It just feels surreal in some ways,” owner Beach Loveland said. “When the focus for fifteen years has been what you’re presently finding yourself in, it’s like, ‘Wow I really made it.’”

The new shop, which held a grand opening on Nov. 13, features a viewable roasting facility, a kitchen, and expansive seating options, including a conference room, second level seating and an outdoor patio. It offers plenty of room to space out in these pandemic days, Loveland said.

The previous roasting facility was inside a private building that was typically unseen by the general public. The new cafe’s facility rests behind a window, offering live views of the roasting process.

Loveland, who is a Specialty Coffee Association certified roaster, said the visibility helps bolster that side of the business.

“We really nailed it in the space as far as how it was laid out and used,” he said.

The shop also offers up homemade baked goods with its new kitchen, which Loveland said is the byproduct of an ambitious employee with a knack for baking. The cafe will offer beer and wine, though it does not currently.

Loveland detailed that it will have Steel Hands Coffee Lager, which uses Loveland Coffee, year round and rotate other taps with local offerings.

As for the coffee, he said it will be a simplified menu — espresso drinks, drip and pour-over options — paired with seasonal drinks.

“It's going to be a little more thoughtful over here as far as experimental and seasonal drinks,” Loveland said.

Loveland Coffee was mostly a wholesaler up until this point. The only retail space it operated was a drive-through stand on St. Andrews Road, funded in part through a $9,075 Kickstarter campaign in 2012. In 2016, Loveland opened the roasting facility a short drive away.

Columbia's Loveland Coffee to expand with new space in Irmo

In a previous interview with Free Times, he posited that the company’s slow approach to its growth was intentional and enabled them to reach their goal of a brick-and-mortar shop.

The new shop is located at 7475 Carlisle St. in Irmo and is open Monday to Friday from 7 a.m. to 7 p.m., and Saturday from 7:30 a.m. to 7 p.m. Loveland said he plans on extending hours on Friday and Saturday  and introducing alcoholic options after the new year.