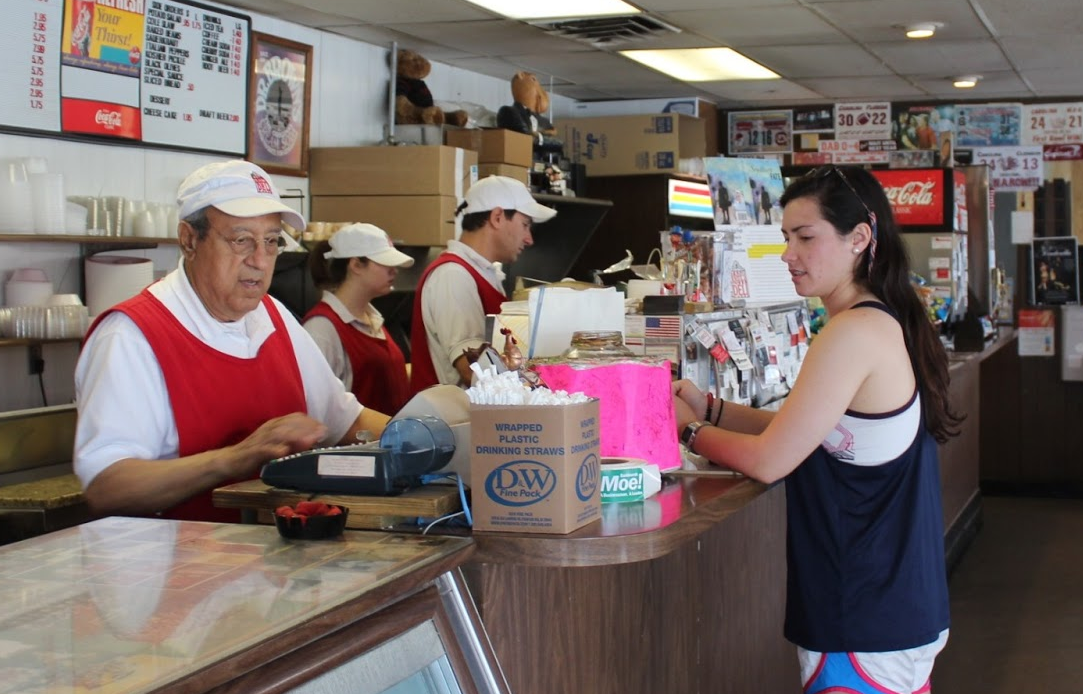 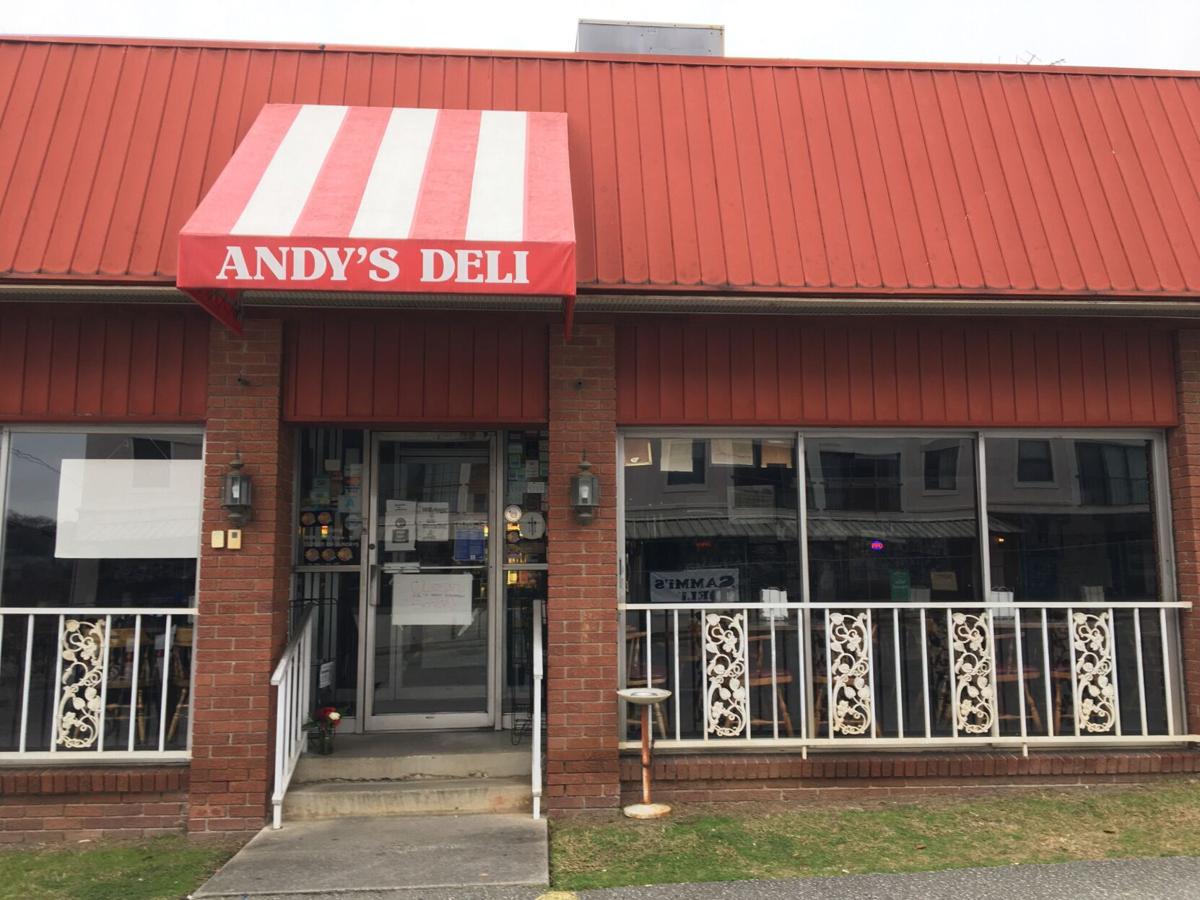 Andy's Deli has been an institution in Columbia's Five Points for decades. 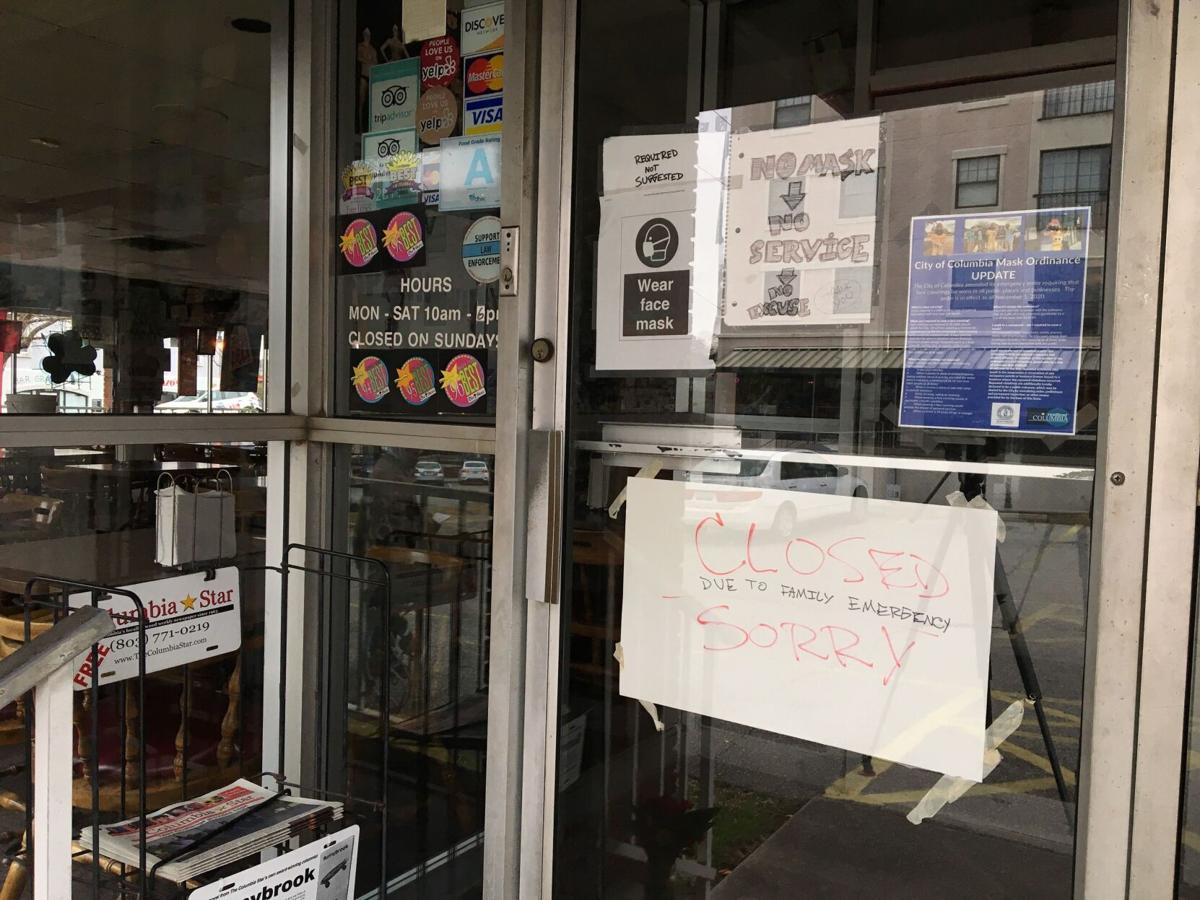 A sign outside Andy's Deli in Columbia informs customers the famed Five Points sandwich shop is closed for a family emergency.

Andy's Deli has been an institution in Columbia's Five Points for decades.

A sign outside Andy's Deli in Columbia informs customers the famed Five Points sandwich shop is closed for a family emergency.

Andy Shlon, the eponymous owner and face behind the register at Five Point’s 42-year-old Andy’s Deli, died on Thursday, his nephew and former city council member Moe Baddourah confirmed on Friday. He was 79.

Shlon was known for greeting almost every customer with a hearty, “Hello my friend,” upon their entrance into the restaurant. For his true regulars, the Lebanese immigrant often had their orders memorized.

“Just over 40 years ago, at the age of 16, I left my home country of Lebanon to move here to Columbia to be with my uncle, Andy Shlon, in this City that he so dearly loved. Today, just as many of you feel the impact of losing him, my family and I are heartbroken," Baddourah said in a statement. "Andy loved Columbia. He was a friend to everyone that came into Andy’s Deli ... What Andy loved more than anything was his family."

Perhaps no other restaurant in Columbia is so tightly associated with its owner than Andy’s, which Shlon opened in 1978. The owner was known for working long days and taking only spare days off from his business. His family attested to this dedication in a locally made 2014 documentary, fittingly titled “Hello My Friend.”

The deli featured an almost never-changing menu and an equally static staff between Shlon and his two sons. With its long tenure and iconic owner, Andy’s weaved into the fabric of the neighborhood, said Steve Cook, owner of the across-the-street fine dining restaurant Saluda’s and president of the Five Points Association.

“He certainly epitomizes everything of what you’d want out of an old school neighborhood merchant,” he said. “If there was a Mount Rushmore in Five Points I think he’d certainly be in it.”

Shlon was born in Beirut, Lebanon, and described it to The State newspaper in 2013 as “paradise of the Middle East,” with beaches and mountains a half hour apart. According to that article, he moved to Columbia in the 1960s and worked at Groucho’s Deli while he attended college in the area. He worked there for over a decade.

He opened Andy’s Deli in a former Lums restaurant space in Five Points, where little changed on the menu, outside of the prices, he once quipped. Featuring the Andy’s Special — which, like Groucho’s Dipper sandwiches, features sliced meat, swiss, bacon bits and a side of special sauce to dunk it — he helped stoke a Columbia food debate that lasts to this day, and helped solidify the dipper sandwich as a perennial local staple.

“These are the simple but highly effective ingredients that have been curing collegiate hangovers for decades,” Free Times contributor Tug Baker wrote in 2011, when he endeavored to try 10 different local variants of the dipper. It all started with Groucho’s and Andy’s, he emphasized. “Both sandwiches have ingrained themselves so deeply into Columbia’s culinary consciousness that imitators have popped up in restaurants all over town.”

In 2014, the City of Columbia proclaimed Dec. 16, 2014, as Andy Shlon Day, in recognition of the deli’s stature in the city and Shlon’s contributions to the community.

News of his death spread quickly on social media, with many sharing stories of the warm greetings and the sense of community that had grown around the deli.

"Very sad to hear of the passing of Andy Shlon, the founder and owner of Andy’s Deli, an iconic restaurant in Columbia. My prayers are with his family and many friends," he wrote.

Bourbon co-owner Kristian Niemi said he knew Shlon since he moved to Columbia in the early '90s and visited the restaurant. After Niemi opened his former restaurant Mr. Friendly’s up the street from Andy's in 1995, he became close to a regular, swinging by for lunch as he grew tired of his own kitchen’s food.

The trips were a salve on hard days, Niemi said. The two would talk about how things were going and talk business. Shlon would tell Niemi he was “crazy” for opening more restaurants, he said.

“It wasn’t like they served gourmet food, it was just good solid sandwiches. It was him being there that made it special.,” Niemi said. “When you’re having a s#!tty day, and you’re going to go out for a lunch, that was a surefire cure for shaking you out of your mood.”

Bobby Williams, chairman of the South Carolina Restaurant and Lodging Association and owner of Lizard’s Thicket, called the restaurant part of “the fabric of Five Points” and mentioned it alongside Groucho’s and the now closed Yesterdays as fixtures in the community.

“My favorite thing I’m known with is, ‘My dear, my friend,’ or, ‘My friend my dear,’ it doesn’t really matter which one it is,” Shlon said of his signature greeting in the 2014 documentary. “My customers are not really my customers, they are my dears and my friends.”