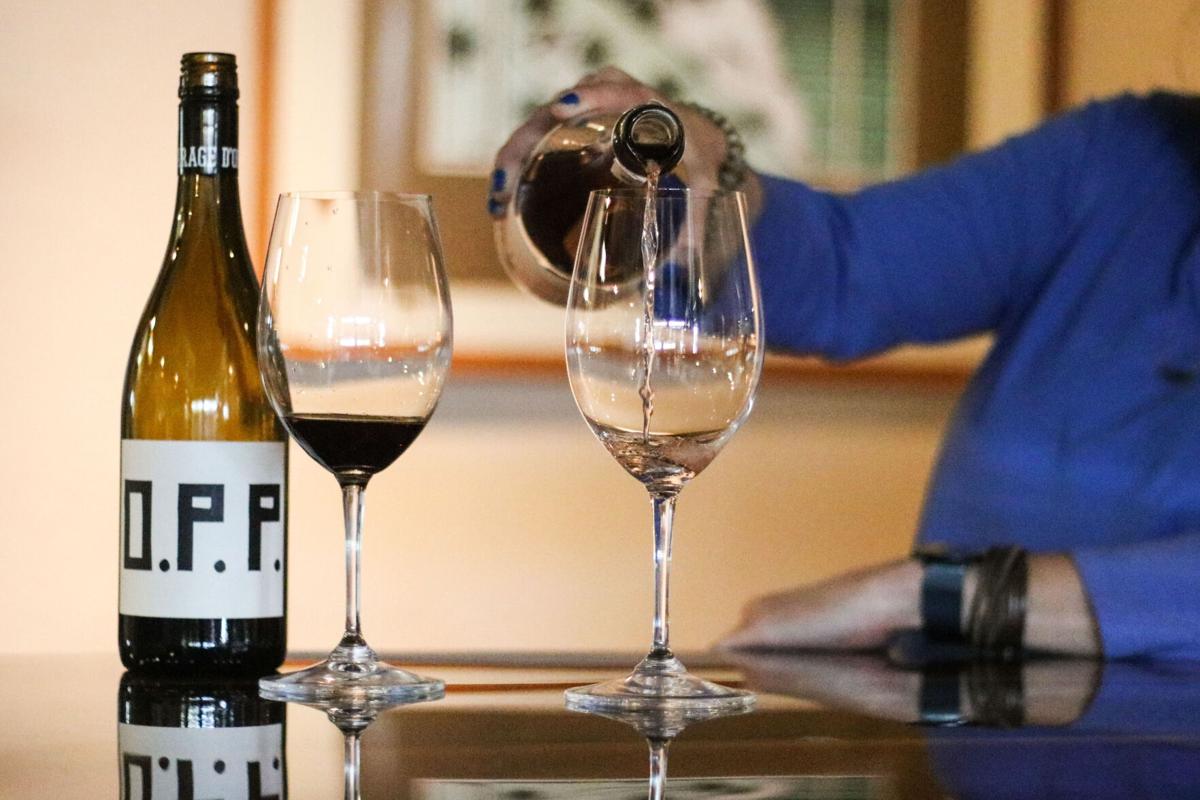 Audrea Watlington, manager at Gervais & Vine in the Vista, demonstrates pouring a glass of wine. Photo by Hannah Wade. 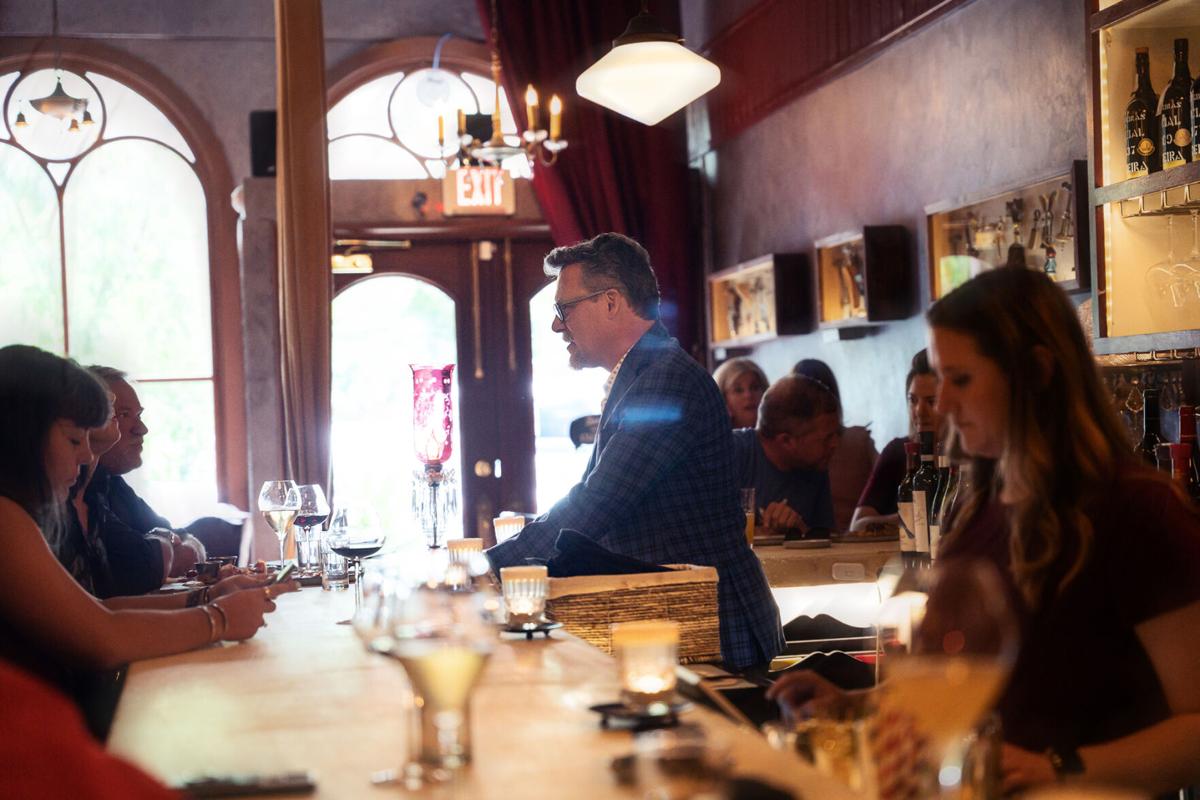 When Lula Drake Wine Parlour owner Tim Gardner set his sights on a spot in downtown Columbia over five years ago, his wife had one concern: "Is Columbia ready for this?"

It turns out it was.

"What has amazed me is that Columbia has gone from being a town where every restaurant had the usual suspects and now you can go to places around town and it's incredibly diverse as to the focus of the wine lists. We still have a long way to go, but we are in a totally different place than we were years ago," Gardner said.

For the love of food: How Columbia chefs draw inspiration from family recipes

In the years since he opened Lula Drake, there's been a renaissance of wine in Columbia — with Hampton Street Vineyard, a French restaurant known for its extensive wine list, coming under the ownership of three young sommeliers from up north  and with more restaurants turning their attention towards offering an impressive wine selection.

New spots like City Grit, a combination retail shop, tapas restaurant and wine bar have popped up in the city's busiest districts. And longtime wine spots, like Vino Garage on North Main and Gervais and Vine in the Vista, continue to evolve.

There's been a big push in Columbia's restaurants and wine bars to make wine "less stuffy" and more approachable. With a median household income of $47,416, most in the area can't justify spending upwards of $100 on a bottle of wine. But amid a culture of people being willing to try new things, owners like Gardner have found ways to pique Columbia's curiosity.

Bringing friends to town? Looking for a refresher to Columbia? Here's a weekend itinerary

At Hampton Street Vineyard, wine has been the focus for over two decades. And with three relatively new faces running the place, there's been a shift in what the restaurant has to offer.

"One of the reasons why we decided Hampton Street was the restaurant that we would want to be involved in was their wine cellar. It was one of the most extensive in Columbia. And it was more domestically focused, we're a bit more French focused now," Hampton Street co-owner Chelsea Carrier said, "We just wanted to change the dynamic and introduce a different culture of wine because it is much more domestically driven here."

When the pandemic began, he was forced to close down his wine bar for over a year. In order to save his Main Street spot, Gardner sold his entire collection of wine. Now, he mostly focuses on pouring wines by the glass and offering unique choices instead of big-name brands.

"If you have 30 wines by the glass and no one's heard of any of them... you better have a sense of humor about it. Wine should be fun. Wine should open up your eyes to the rest of the world and not be something that is intimidating," Gardner said.

Spots like Hampton Street and Lula Drake aren't the only ones shifting their focus to more accessible, small-producer wines.

At City Grit, the new wine bar and small plates restaurant in the Vista, co-owner Sarah Simmons has curated a wines by the glass list specifically made up of smaller producers, and of people who don't typically get represented in the fine dining restaurant scene.

"We have had the opportunity to meet a bunch of amazing winemakers over our careers and a lot of those wines aren't the wines that get all of the marketing dollars behind them and so we really wanted to do what we could to share those wines with others," Simmons said.

Pair the growing accessibility of unique wines in the area with the increasing trend of consumers being willing to try things outside of their comfort zone and it's equaled a growing wine scene in the last decade.

Not only have people had a desire to try more, there's also a growing desire to learn more, according to the University of South Carolina's Wine and Beverage Institute Director Sandy Strick. The university offers monthly wine classes to people in the community.

Soft shell crab season is upon us. Here's what Columbia restaurants have them.

"We've just found that people in this community are interested in a variety of topics," Strick said, "The community in Columbia has grown exponentially in terms of their interest in wine," Strick said. She said the university has sold out of the monthly classes consistently for over a decade.

But there's still room for improvement and growth.

Both Hampton Street's Carrier and Vino Garage's Doug Aylard said that they hope to see Columbia's wine scene expand past the small pockets in which it exists. While big districts like Main Street and the Vista have a variety of wine offerings, the growth is few and far between for some of Columbia's neighborhoods.

"I hope that as the population becomes more diverse in Columbia, that more and more areas become havens for wine culture," Aylard said.