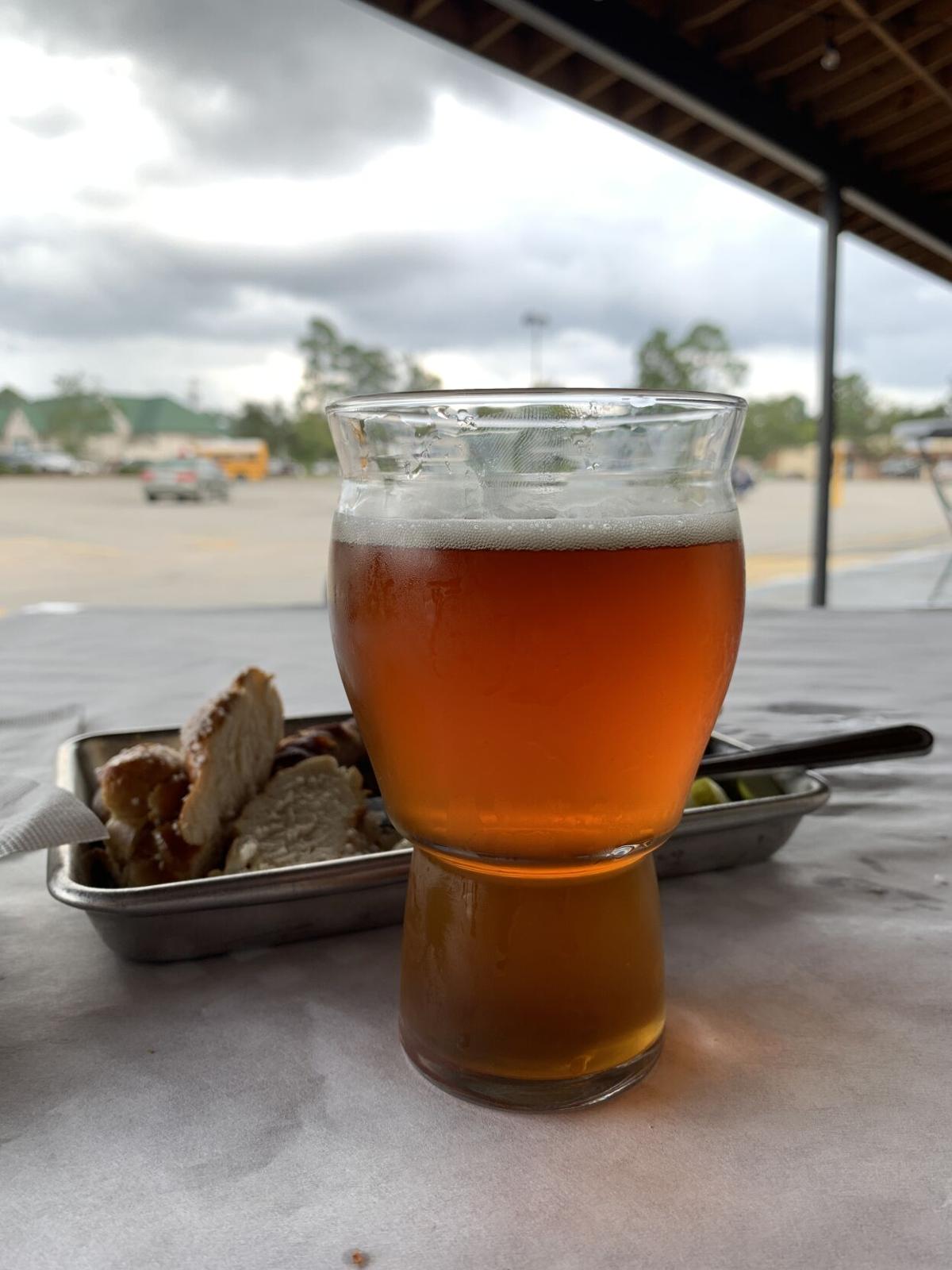 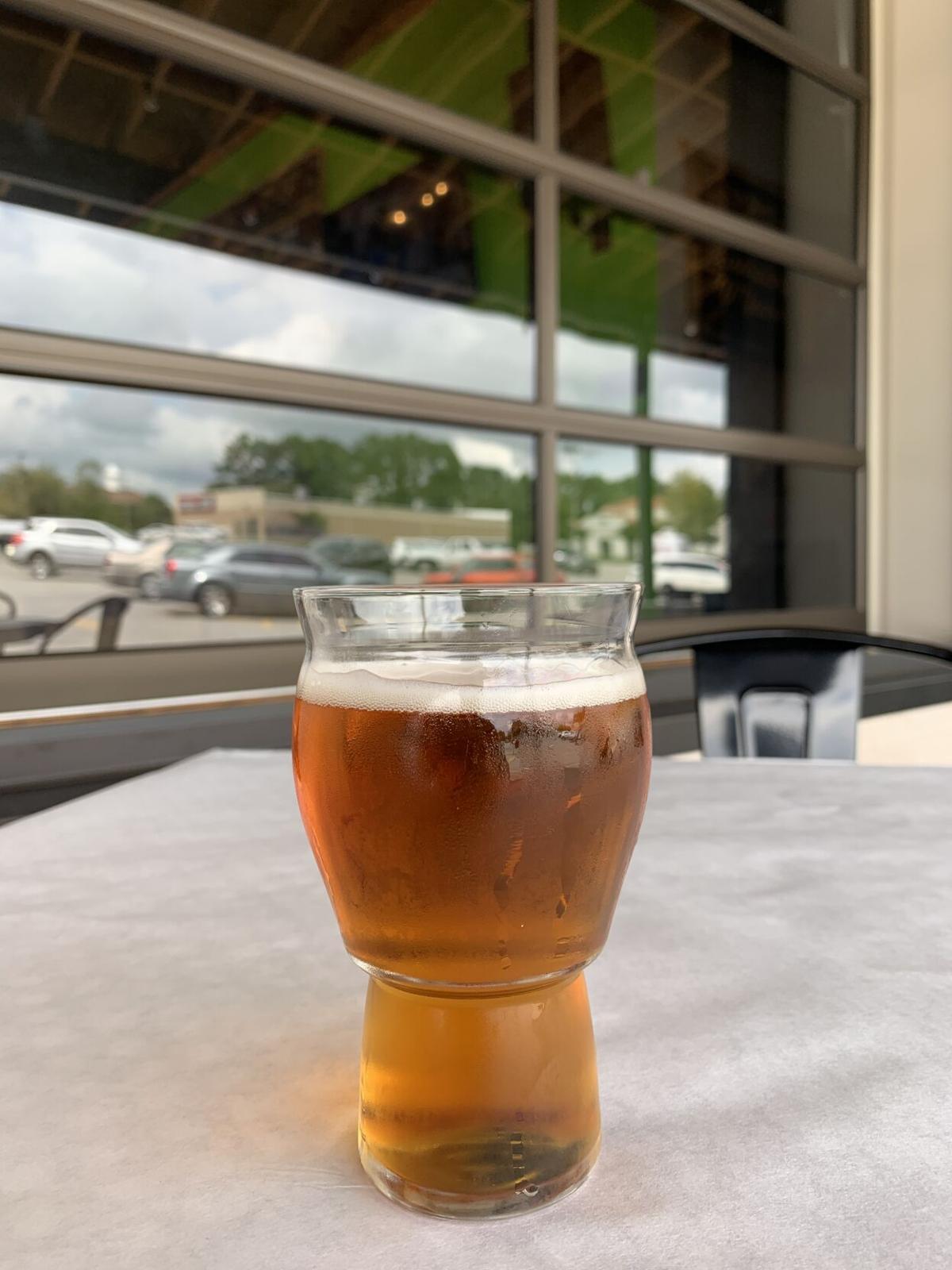 While traditional German Oktoberfest only lasts through early October, American-brewed seasonals celebrating the occasion will be around for a while yet. So grab a can or two or six and toast the season with one of these standout Carolina märzens.

The Mecktoberfest from Charlotte’s Olde Mecklenburg Brewery (5.4 percent ABV, $1.99 for a 12 oz. bottle at Craft and Draft) is the more traditional of these two highlights. The nose is bready — rustic and homey. Each sip is crisp, but girded by a solid malt underpinning, and enriched by floral undertones that linger through the aftertaste.

A hop bite builds during the experience, distinguishing Mecktoberfest as an American brewer’s take on the traditional German brew. It’s definitely crushable, but it has some heft. You feel like you’re drinking a beer, not some chemistry set craft beverage tooled to taste like one, as it should be with any beverage worthy of hoisting in your stein.

The Oktoberfest from Charleston’s Coast Brewing Company (6 percent ABV, $2.24 for a 12 oz. can at Craft and Draft) is sweeter and hoppier, with an equally nice and subtle floral complexity. The beer bites harder, leaning further to the American craft end of the märzen spectrum — the rounded bitterness isn’t dissimilar from that of a Sierra Nevada Pale Ale — without overpowering its more delicate aspects. The result is a fine gateway for newcomers to German lagers.

Both beers paired nicely with the Blackforest Brat & Pretzel Sampler ($8) at Craft and Draft Irmo, which came plated with kraut, wonderfully strong house mustard and a variety of delicious pickled things, making for a fine but not overly filling Oktoberfest lunch.

Mecktoberfest and Coast’s Oktoberfest have been spotted at multiple beer stores around Columbia.