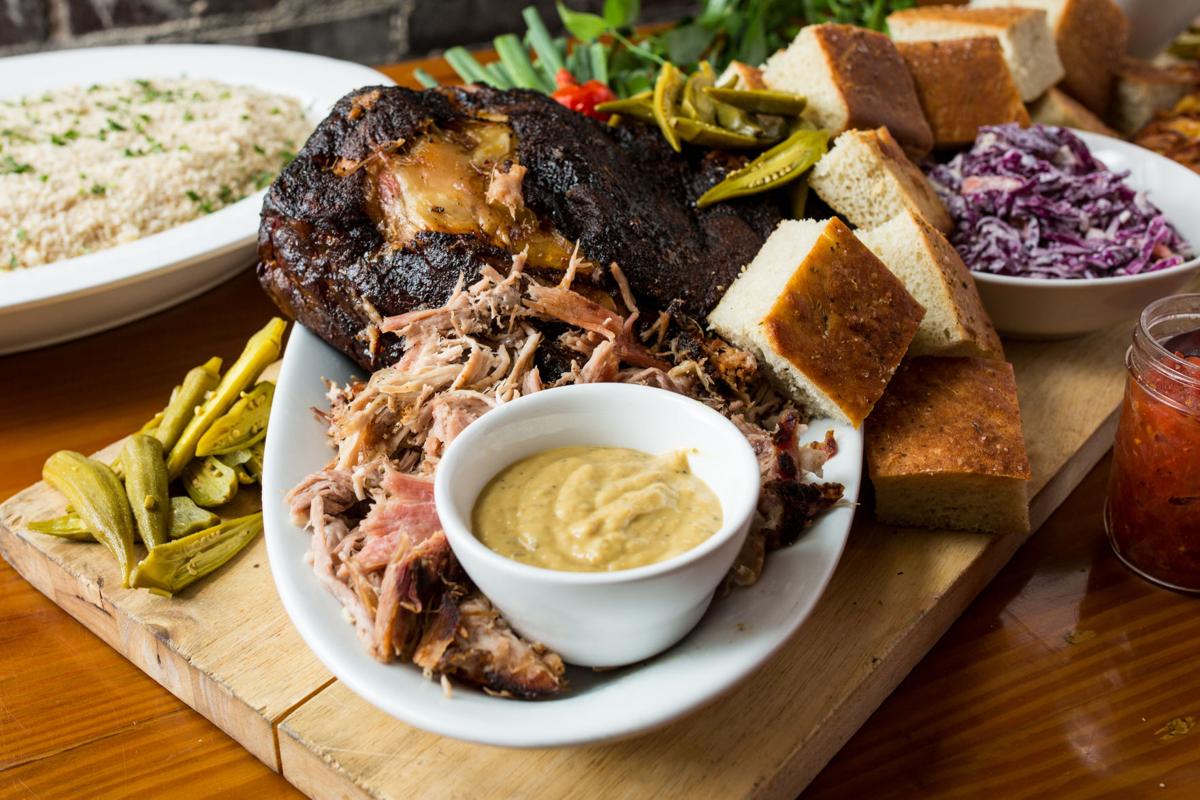 A plate at Bone-In Barbeque 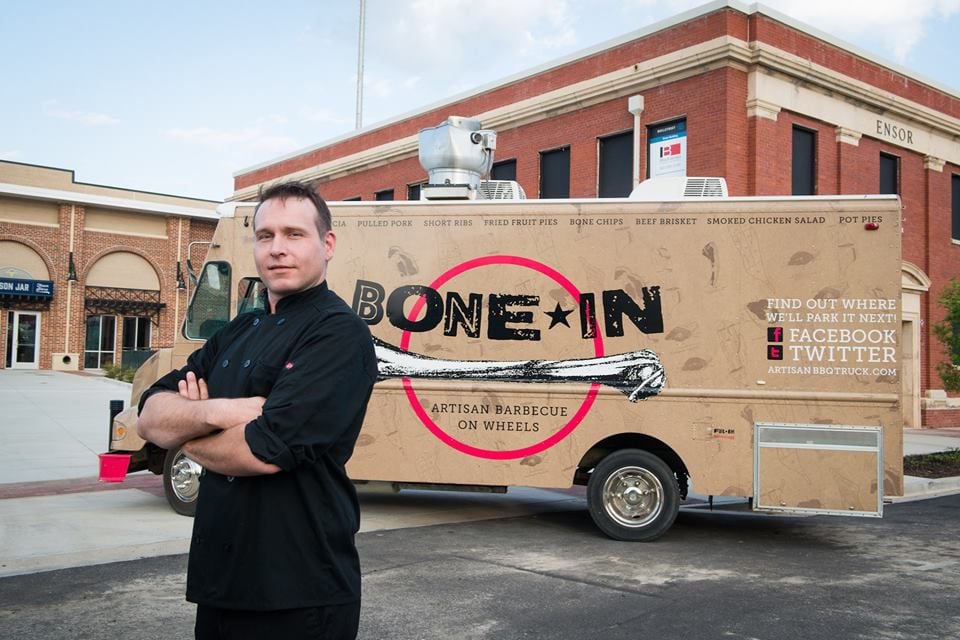 “We really just wanted to take this opportunity to try something new and get back to our roots, which is special events and catering,” Hall says. “There’s been a big shift in Columbia towards these semi-private dining, special event services.”

Columbia outpost of Earth Fare to close, along with the rest of the chain

Hall’s restaurant regularly holds events like drag brunch, karaoke and trivia nights and more. He plans to continue that, including a handful this week and more later this month, along with barbecue buffets during baseball games, catering services and ticketed dinners.

Hall says he has a small, tight-knit staff and that the shift will lend itself to “possible” downsizing.

“We’re still kind of feeling our way with that,” he says. “We do have a lot of stuff for folks here to do.”

BullStreet’s development as a new hub of activity has been much touted, but Bone-In was one of the first businesses to open in the space.

Free Times asked Hall if the relatively sparse district made operating a full-service restaurant difficult. Tracie Broom — a partner in Flock and Rally, a public relations firm that handles communications for Bone-In and the BullStreet District — interjected, reporting that five residents live in the district’s townhomes.

For his part, Hall thinks it’s been a successful partnership between the restaurant and location.

“We look at ourselves as being one of the pioneers [of BullStreet,]” Hall posits. “It hasn’t been that challenging.”

Hall is one of the city's most well-regarded barbecue chefs, being featured in national publications like GQ and in various cooking TV shows. The move to an event space isn’t foreign for Hall, as his family runs the Corley Mill House in Lexington, where he is executive chef.

Bone-In is the first restaurant Hall has operated, and he stresses that his concept isn’t closing. He argues it follows a national trend of chefs running restaurants without regular meal service and instead focusing on ticketed dinners and events.

“The biggest thing is we’re really excited about some of the [event] announcements regarding some really special … almost culinary theatre style events,” he shares.

He adds that reopening as a full-service restaurant is something that is “on the table.”

Bone-In’s pivot comes as Bull Street is expecting growth this year. Outdoors retailer REI is set to open in the spring, construction is finishing on a senior living complex and another phase of townhome construction is underway.