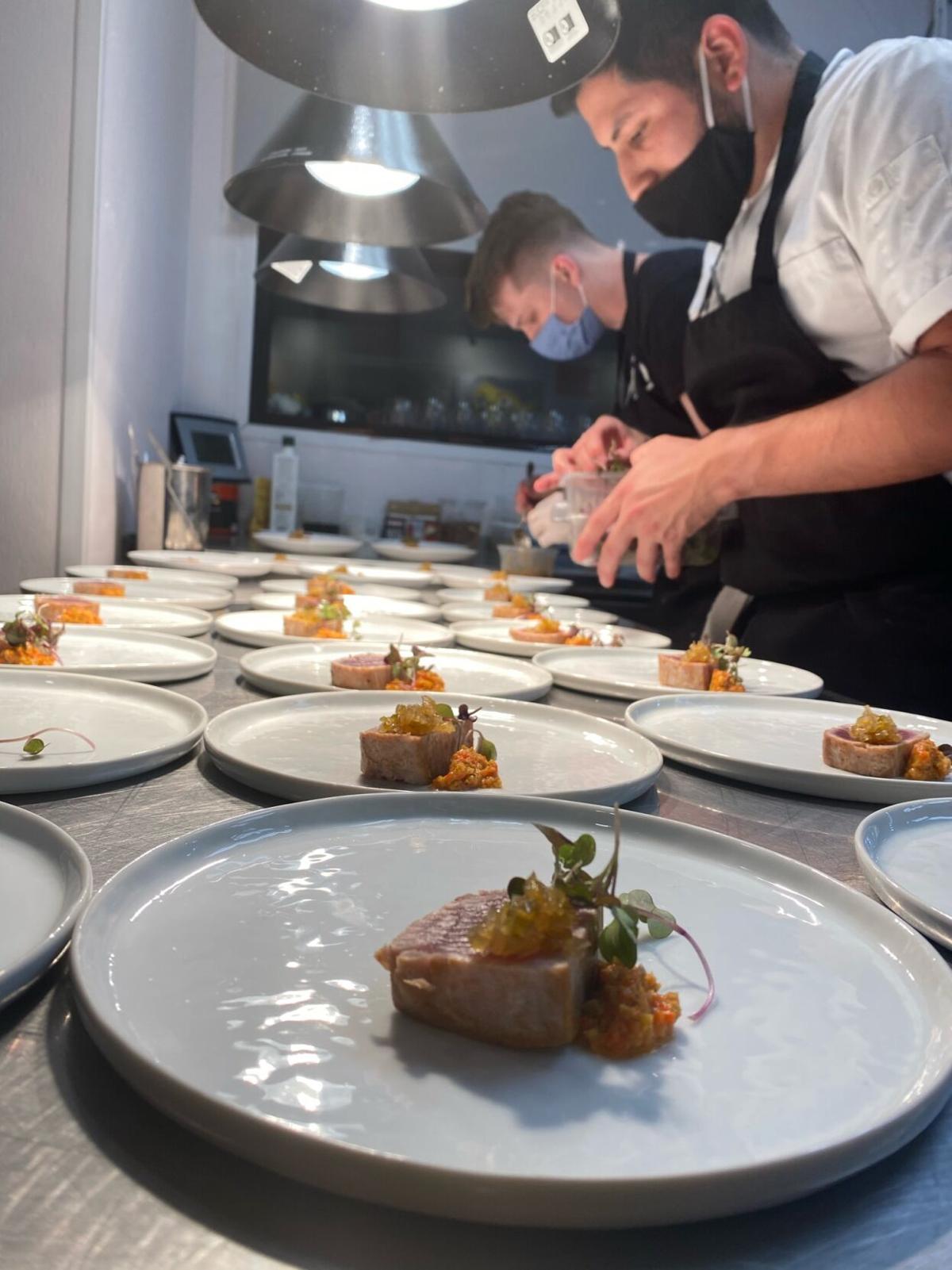 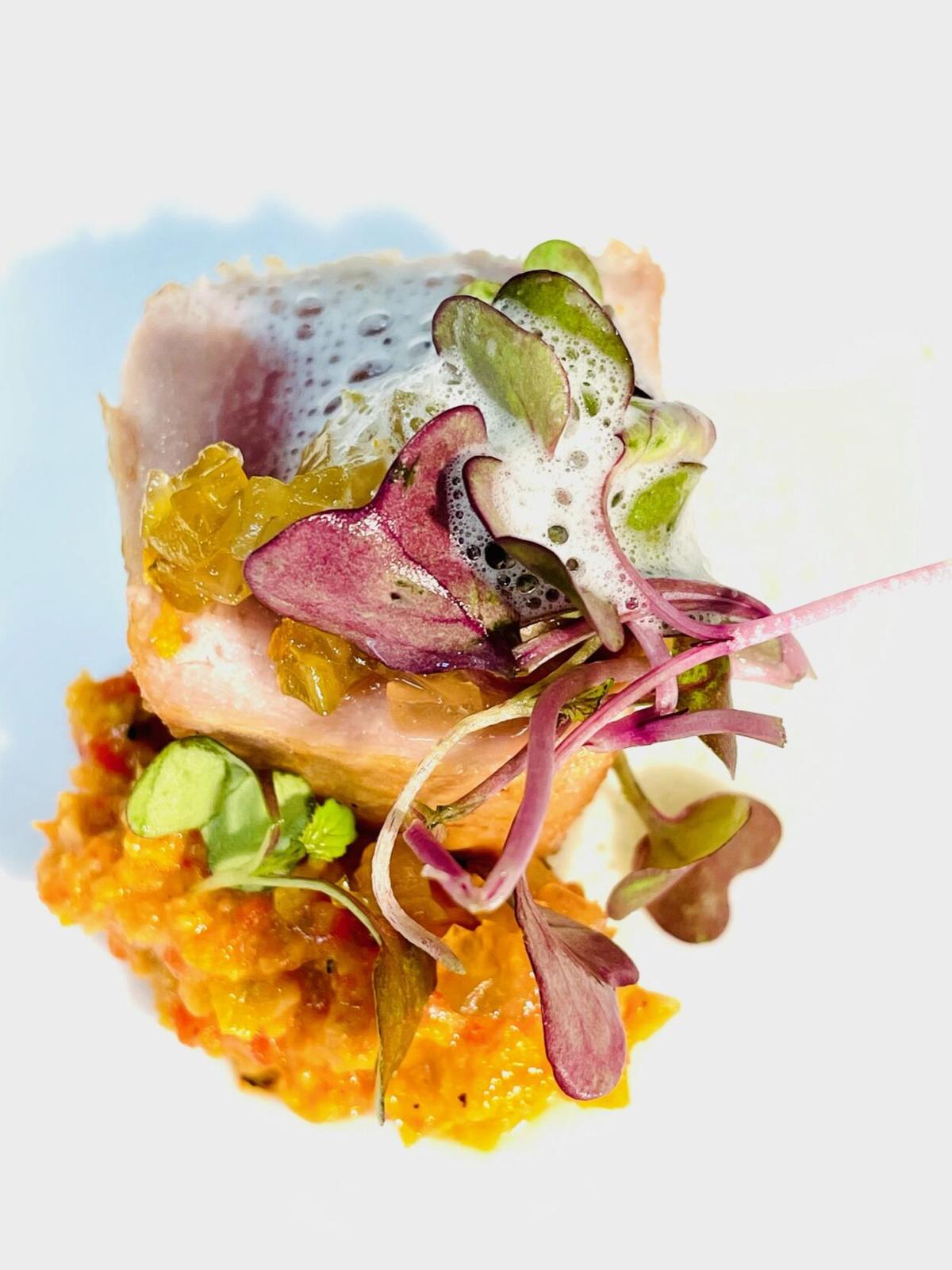 In the last week, Columbia diners could have experienced a cider and chocolate pairing at the bottle shop Craft and Draft, and nabbed tickets to a now-sold-out chef collaboration dinner at downtown’s Hampton Street Vineyard and another ticketed dinner from local event company F2T Productions emphasizing hand-crafted cocktails and wine pairings.

“I think a lot of it is because people are hungry to do things,” said Vanessa Driscoll Bialobreski, co-owner of F2T. “I think the industry is eager to give people the atmosphere to enjoy themselves again and provide them with the experience again.”

Indeed, F2T’s events are seeing a heightened level of interest so far this year, but Bialobreski was also quick to point out that this popularity is nothing abnormal for the Columbia area and elsewhere.

She noted that it’s not uncommon for the decade-old company’s high-profile events — the Main Street Harvest Dinner and the Drink Pink Rosè Festival, for instance — to sell out in advance. But this year their less specific monthly harvest dinners have been selling out weeks or longer in advance, she said. Bialobreski believed that COVID fatigue from the customers played a strong role in this, and that service industry workers are happy to accommodate them.

“All of us are so hungry to make people happy. That’s what we do,” she said.

“We provide a place that people enjoy themselves, and that’s been something that’s been missing.”

5 local coffee drinks to get instead of going to Starbucks

Where pairing events are making their biggest strides is in expanding their possibilities, she suggested. In the past, they were almost always focused on wine, but the explosion in popularity of craft beer, cocktails and other pair-ables has created a more varied event base.

That’s evident in the aforementioned Craft and Draft cider and chocolate pairing, F2T’s range of events or, in years past, City Grit Hospitality Group’s Birds and Bubbles fried chicken and sparkling wine dinners.

“As far as the popularity in any kind of pairing meal, I think that's something that everybody has loved,” Bialobreski said. “I just think there’s more options and it opened a door to more brewers and bars and stuff to kind of step into what was a wine-only space.”

Hampton Street co-owner and sommelier Chelsea Carrier said events like these have grown for the restaurant, even as they’ve scaled back from hosting two a month to one to make room for other restaurants to host similar events.

“Wine dinners are going really well for us. When we started them in the fall, there were a few going on here and there, but they’ve definitely exploded since,” she said. “As these events are going on people just want to get out of the house. As much as they want to eat dinner they also want something else to do. There’s not a lot of other events going on right now.”

Carrier pointed to three main reasons to host the ticketed events: They bring in customers on slower weekdays (they’re often held on Mondays), they suit the ownership trio’s sommelier backgrounds and they’re a profit generator.

Additionally, the ticketed events, particularly the chef collaboration dinners, expose new customers to their restaurants and to the visiting chef’s restaurant.

“The majority of the people that are coming (to the Uriarte collaboration) are first-time diners for us. I think that’s kind of a fun balance,” Carrier said.

At 80, Columbia sandwich institution unites generations of owners and customers

Uriarte’s Peruvian tapas restaurant hosts its own monthly wine dinners and recently did a cocktail pairing dinner as well. Those events have almost all sold out and, at times, he’s found ways to find extra seats if demand is particularly high.

He asserted that, as a chef, the events are a way for him to flex his creativity and abilities.

For instance, he created a dish centered around celery — a crusted yellowfin tuna served with celery and olive tapenade, celery-onion jam, orange infused salt and a celery foam — to pair with a celery-focused pisco cocktail. Such a dish might not be a good fit for a regular menu, but in the prix fixe setting it’s more than appropriate.

“Really just show off, really try to push the boundaries of what we can do,” he said.