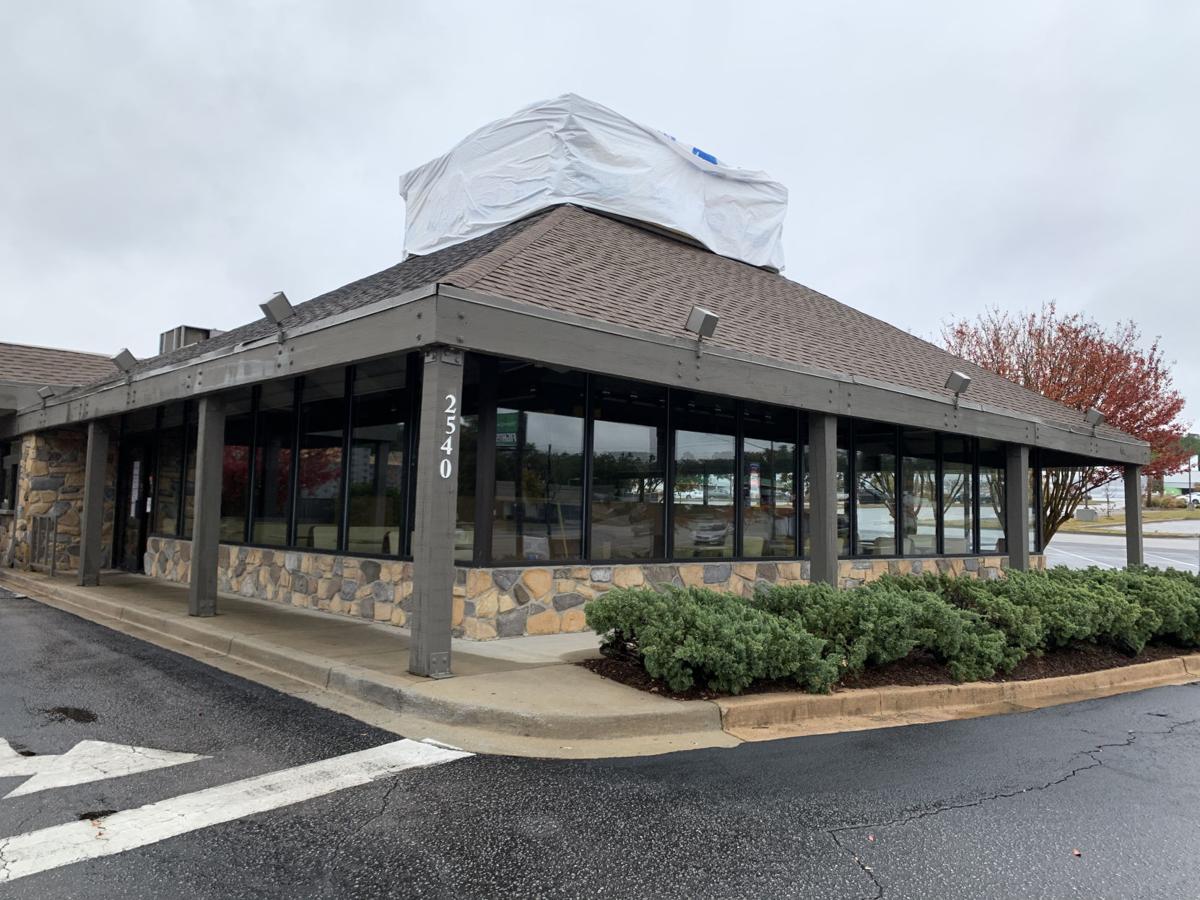 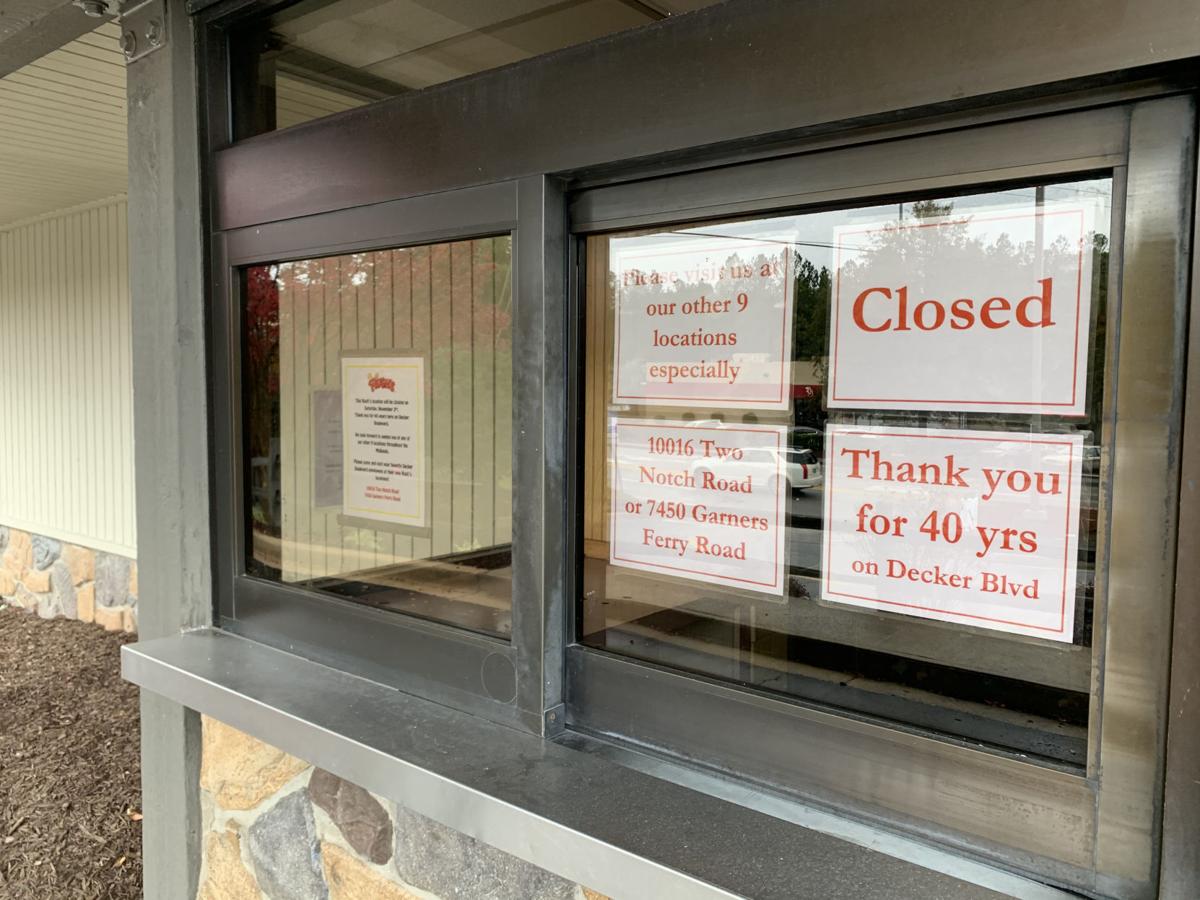 Despite the Nov. 2 closure of its 2540 Decker Blvd., the company is exploring two other potential locations for expansion, says Rush's president Don Alcorn, but it's keeping mum on where those are. The company was able to relocate the Decker store's employees to other locations.

"The other nine locations are doing well," Alcorn says. "We agonized over the Decker store for quite some time."

The Decker Boulevard restaurant closed after being open for almost 40 years and after multiple attempts to keep the building running.

The company recently invested in improving the plumbing, but more work remained for the aged building and equally aged equipment.

"It was just wore out," Alcorn says. "Looking at the cost to repair, replace, remodel, the numbers [didn't work]."

The restaurant was the chain's first expansion beyond its original location on Broad River Road, which opened in the '40s.

The restaurants offer a bevy of throwback drive-in fare like burgers, fried chicken and soft-serve ice cream. It's one of the oldest restaurants in town, per previous research done by Free Times in 2009.

The chain started on a dairy farm in St. Andrews. The Rush family ran its first drive-in restaurant on that farm, the company's website recounts, but after a fire destroyed it, they instead operated a Dairy Queen drive-in chain in its place. In the '60s, they officially started the Rush's brand at Broad River Road. The family first expanded to the Decker Boulevard location in 1980, eventually adding eight more locations.

Bite of the Week: Bao at JJ's Tea House in Columbia

The chain runs on more than nostalgia for a bygone era. Free Times readers made Rush's a runner-up and  honorable mention awards to the chain in several categories in this year's Best of Columbia poll, including shake, hamburger and restaurant chain.

As for those potential expansions? The company's still early in the process.

"Nothing concrete yet, we're doing some searching now," Alcorn says.

Grapes & Gallery, the tucked-away paint-and-pour hangout that distinguished itself by being open for patrons who want the wine (or craft b…