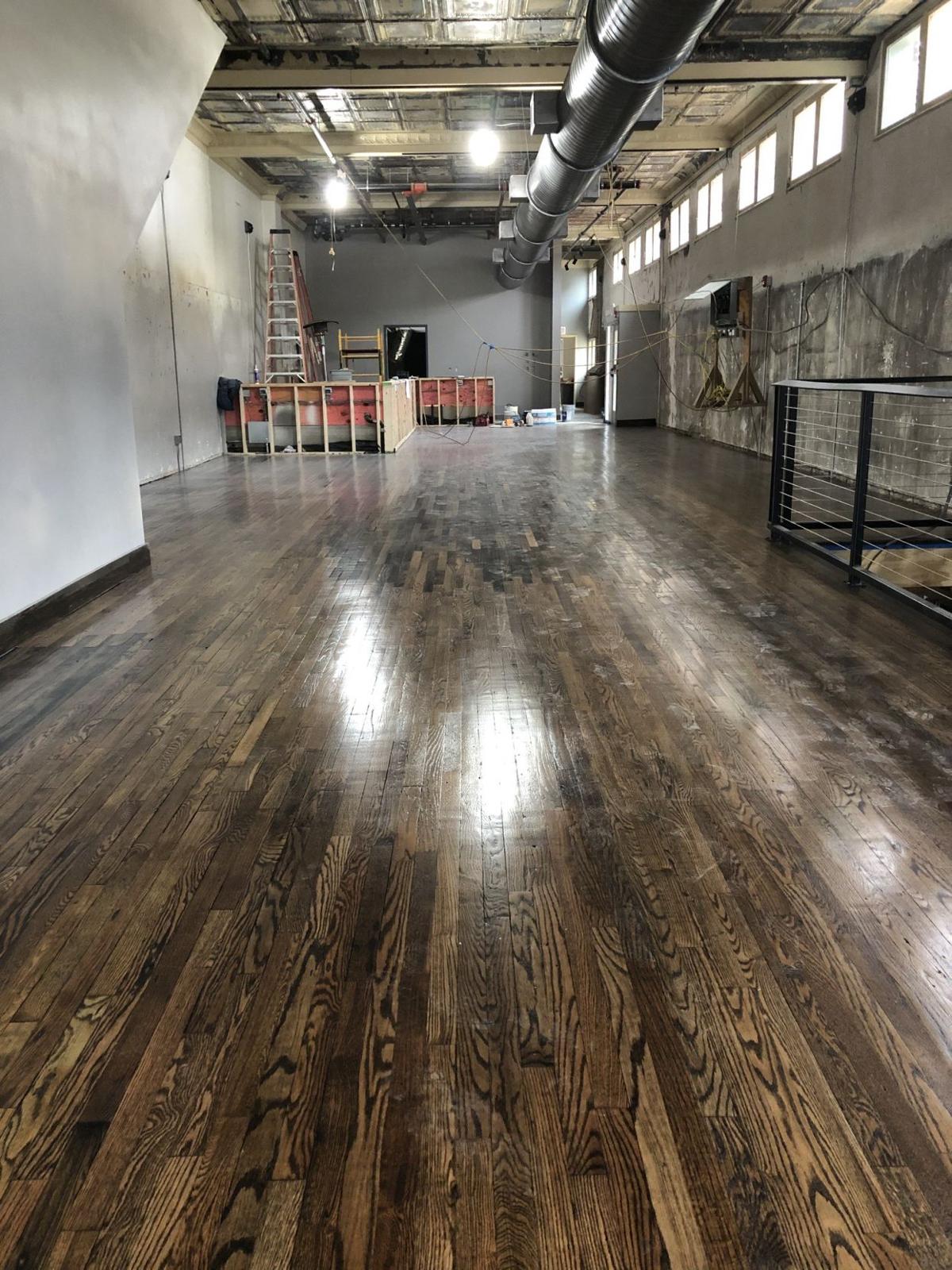 The Woody is preparing for a Feb. 21 grand opening. 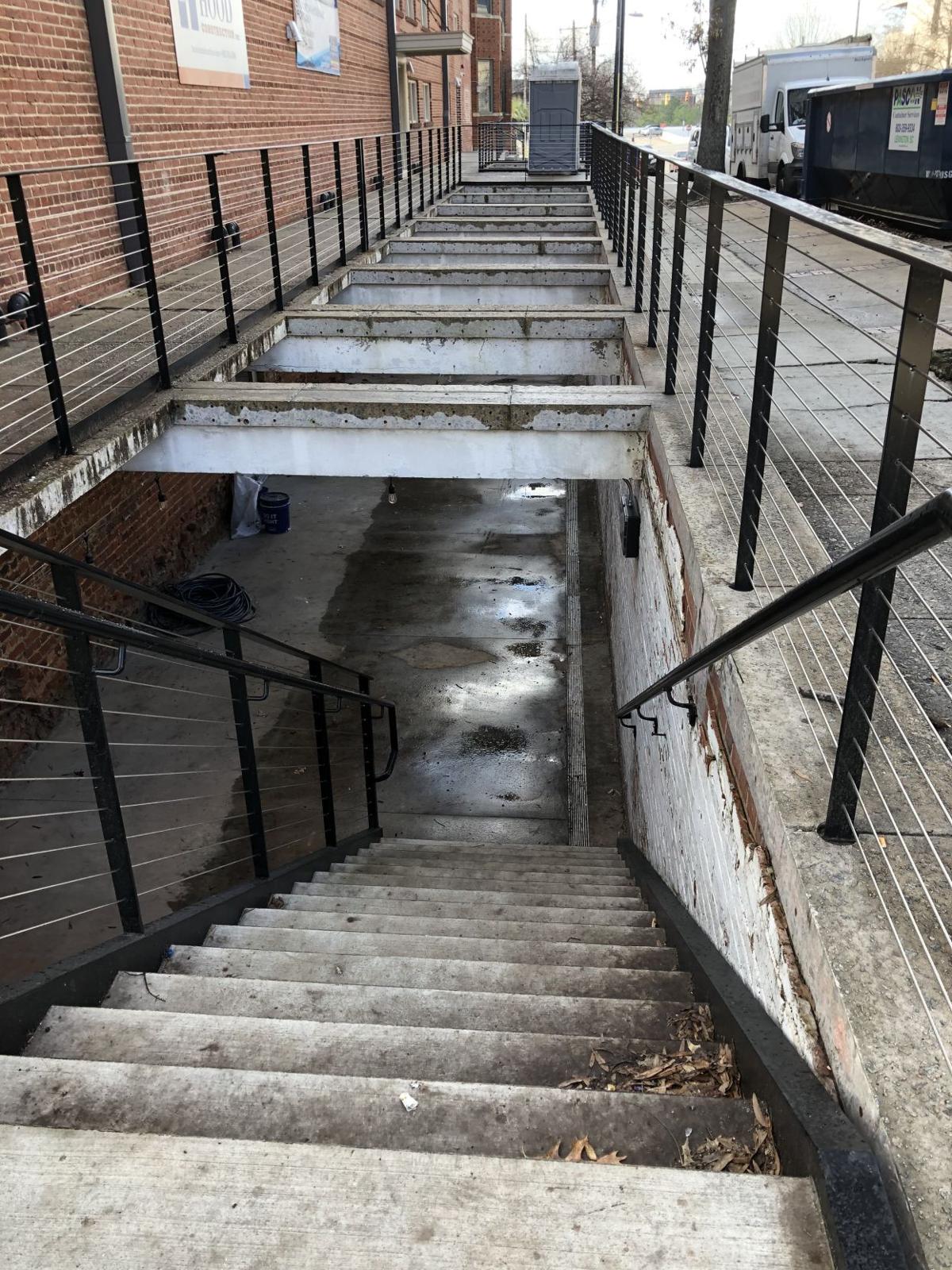 Former Vista dance club The Woody is readying for its re-opening on Columbia's growing Main Street.

With a space about twice the size of its former spot, and its location under popular restaurant and bar Hendrix on the bustling 1600 block, co-owner Jennifer Windham tells Free Times she expects the club to be a hit.

"[Woody Windham] always wanted to be on Main Street," she explains, referring to her father, the disc jokey/radio personality that is the club's namesake. "At the time no one was going to put anything there, but now its booming and we’re so happy to be a part of it."

The new Woody spans two floors, including a larger dance floor and a lower-lounge level with a second bar and underground patio. Windham says preliminary designs projected the entire space to hold about 220 people, but noted that could change based on fire inspection. That's up from 2,200 square feet and room for about 140 people at the old spot, the co-owner details.

Windham says the family's top priority was having a full kitchen in their new space. Their Vista kitchen was office-sized with sparse equipment (other than a hotdog roller). Not exactly celebration food, she suggests.

The family developed a tapas style menu for their new location, with items like crab cakes, filet medallions and sliders. They plan to offer the full menu from 4 until 10 or 11 p.m., and downsize to a smaller menu thereafter.

"We want to be a one stop shop for everyone, so they can eat and drink all night … all those kind of things," she says and shares that they've revamped the drink menu, too.

The club will continue to hold its weekly dance/lesson nights with salsa and shag events. It is themed nights like those, paired with the club's propensity for playing a wide variety music, that has made it popular with a variety of age groups, Windham reasons.

"That’s what’s funny about our place, we’ve always been a place that has loved everyone," she says. "Honestly, on the weekends, it's almost like going to a wedding show or a Christmas show, we play a little rock and roll, hip hop, 90s, everyone just kind of goes together."

The Woody soft opens with Salsa Night and Shag Night on Feb. 19 and 20, before its grand opening on Feb. 21. Woody Windham is expected to be playing the tunes on the 21st.

Nibbles & Sips: A few options for Valentine’s Day in Columbia